BRASILIA (Reuters) – Shares in Telefonica Brasil SA (VIVT4.SA) and TIM Participações SA (TIMP3.SA) rose in the morning trading as both companies said they are planning a joint offer to buy the mobile unit of bankrupt Brazilian carrier Oi SA (OIBR3.SA). 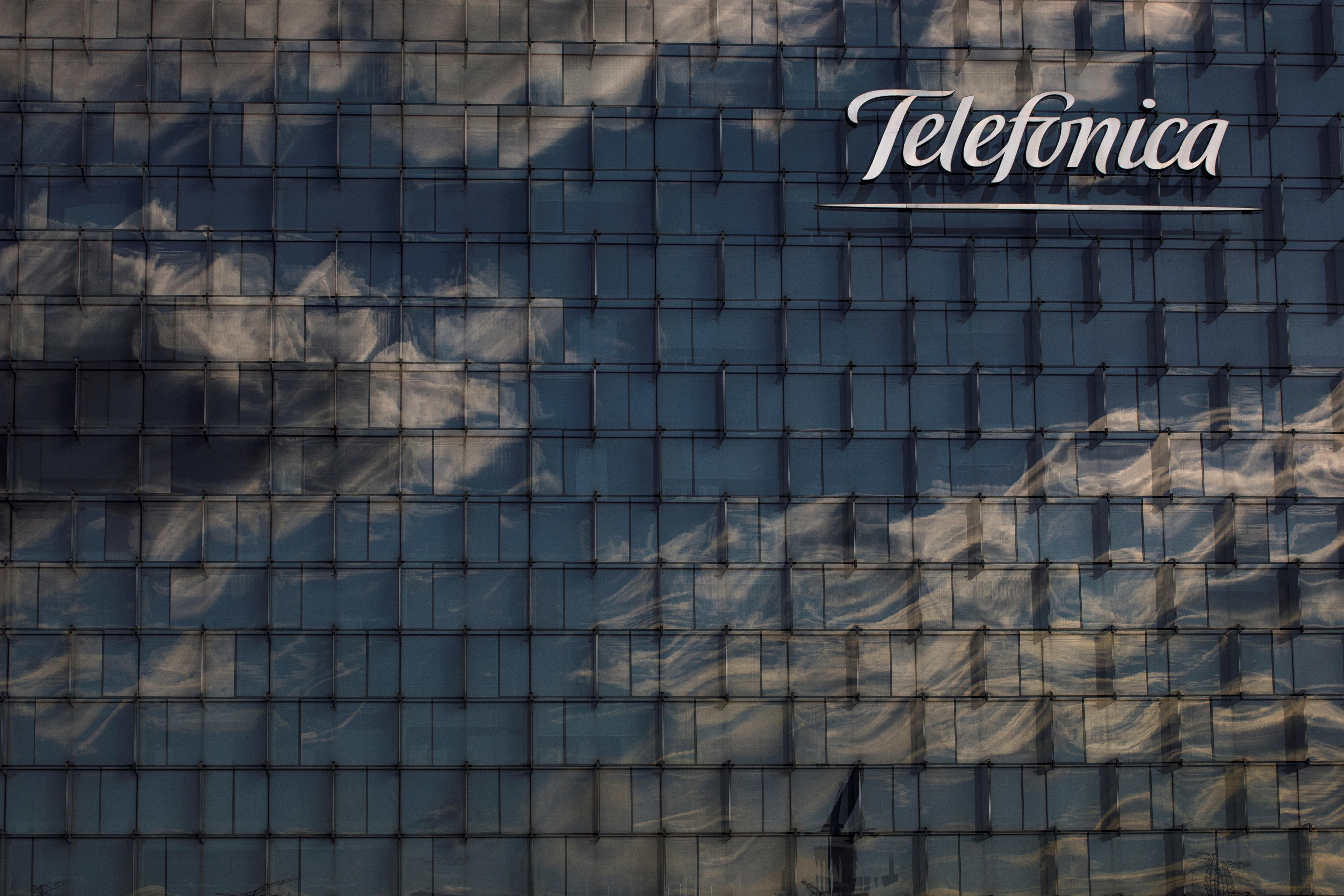 The move comes months after the struggling carrier, which filed for bankruptcy protection in June 2016, told market participants early in December it had hired financial advisors to put a value on its mobile unit.

Preferred shares in Oi rose as much as 18% on Wednesday morning, while TIM stocks surged up to 8.3% and Telefonica Brasil climbed 4.4% before trimming earlier gains.

TIM and Telefonica Brasil informed Oi’s advisor Bank of America of their interest in kicking off talks for a potential acquisition of all or part of Oi’s mobile division. If their bid is successful, the two companies would divide up that business, securities filings showed, without disclosing how the division would be.

Telefonica, the Brazilian subsidiary of Spain’s Telefonica SA (TEF.MC), operates Brazil’s largest wireless carrier under the brand Vivo. TIM, which is controlled by Telecom Italia SpA (TLIT.MI), said it had informed its board of directors of their approach.

It is not the first time that TIM and Telefonica join forces to broaden their operations amid an increasingly competitive market. In December, both signed network-sharing agreements involving 2G, 3G and 4G networks.

In a separate filing, Oi said the joint bid attempt, which it described as “sounding out the market,” showed that there was interest in its mobile operation.

“So far, however, there is no commitment from Oi or any other third parties to materialize such disposal nor has any biding instrument been signed,” Oi added.

In September, Reuters reported that Oi was in talks with the two firms to sell assets and avoid insolvency.

Executives from all three major carriers in Brazil – Telefonica Brasil, TIM and America Movil SAB de CV’s (AMXL.MX) Claro – said at the time they could consider a deal with Oi.

“As they will not compete with each other for the asset, preventing the entry of a new competitor and capturing great synergies with the deal,” they wrote. Oi, in turn, will have the opportunity to raise cash to partially pay its debt and accelerate investments in fiber-to-the-home (FTTH), BTG analysts added.