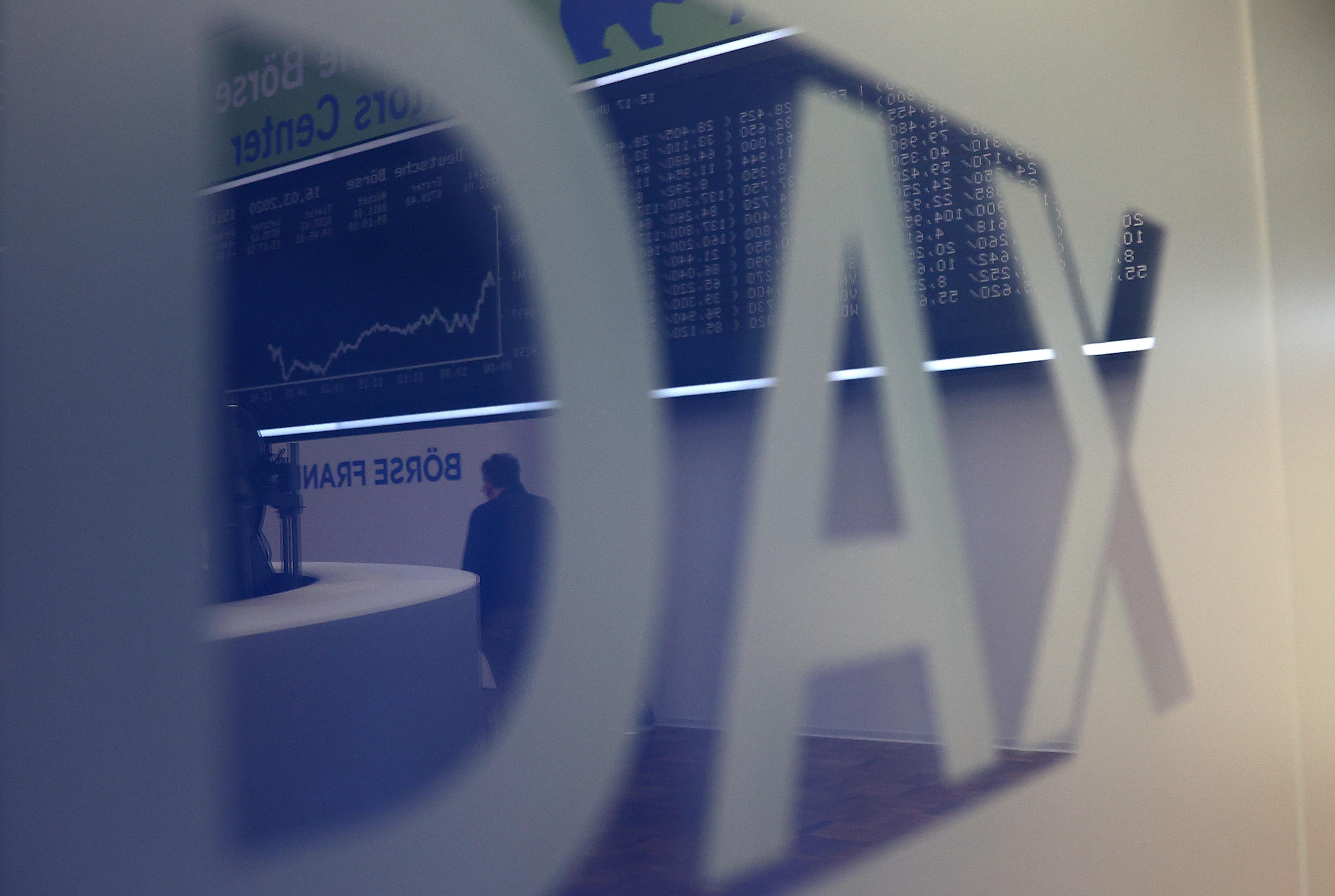 The optimism contrasts with the economic data. U.S. unemployment numbers due later on Friday are expected to be the worst in a lifetime as the coronavirus pandemic ravages economies.

Top U.S. and Chinese trade representatives discussed their Phase 1 trade deal on Friday, with China saying they agreed to improve the atmosphere for its implementation and the United States saying both sides expected obligations to be met.

That calmed investors’ fears about renewed trade tensions after U.S. President Donald Trump and other top officials blamed China for the spread of the new coronavirus and threatened punitive action, including possible tariffs and shifting supply chains away from China.

“The threat of a breakdown in negotiations for now at least has been averted,” said Jeremy Stretch, head of G10 FX strategy at CIBC Capital Markets.

“Though of course the president continues to persist with some of his comments regarding the COVID outbreak, but at least from the trade side it looks as though the participants involved have dialled down the temperature a little bit,” he added.

Germany’s DAX and France’s CAC 40 were also close to weekly highs, having crept up throughout the week.

The MSCI world equity index, which tracks shares in 49 countries, was 0.6% higher, while MSCI’s main European Index was up 0.8%, both holding close to weekly highs.

The Euro STOXX 600 was 0.7% higher, helped by the construction and materials sector.

Oil prices climbed as some countries moved ahead with plans to relax economic and social lockdowns imposed to halt the coronavirus pandemic, kindling market hopes for a boost in demand for crude and its products.

Both contracts showed some easing from the morning’s gains, but they were still heading for a second week of gains after the lows of April.

Unemployment data in the U.S. due at 12.30 GMT is expected to show the U.S. economy lost a staggering 22 million jobs in April. That would be the steepest plunge in payrolls since the Great Depression and the starkest sign yet of how the coronavirus pandemic is battering the world’s biggest economy.

The pandemic has infected more than 3.5 million people, with the number of deaths exceeding a quarter of a million, a Reuters tally of official government data showed at the start of this week.

In the United States, more than 75,000 people have died from COVID-19. Deaths have averaged 2,500 people per day since mid-April and about one in five workers has lost a job in the past month.

“It is important not to underplay the scale of this shock to the U.S. economy and perhaps helps to explain why the U.S. administration is so keen to get people thinking about returning to work, especially since services makes up such a proportion of the U.S. economy,” said Michael Hewson, chief market analyst at CMC Markets.

CIBC’s Jeremy Stretch said that historical context was necessary to interpret the record levels, because although unemployment as a percentage of the workforce was higher in the 1930s, the size of the workforce was smaller then, so in terms of raw numbers the coronavirus crisis has left more Americans unemployed in one month than during the entire Great Depression.

The dollar slipped against a basket of six major currencies in early trading as investors defied the broader sense of doom. It was last down around 0.1%.

A public holiday in Britain means liquidity will be thin as London markets are closed.

Gold remained near a two-week high reached in the previous session as investors awaited the U.S. jobs report, with spot gold holding just below the highest since April 27.

Financial markets began to price in the possibility of the U.S. Federal Reserve’s turning interest rates negative for the first time, but fund managers and economists said there was little chance that would happen.