Consumers should expect steep price increases after Christmas, according to one of the UK’s most senior retail executives.

Kate Nicholls, the chief executive of UK Hospitality, an industry group representing businesses around the country, said that some of the association’s members, which include restaurants, hotels, and bars, expected to raise prices three times before April 2022.

An inability to raise prices ahead of Christmas would lead to inflationary pressure that would directly translate into higher prices, said Ms Nicholls, speaking at the Environment, Food and Rural Affairs Committee. 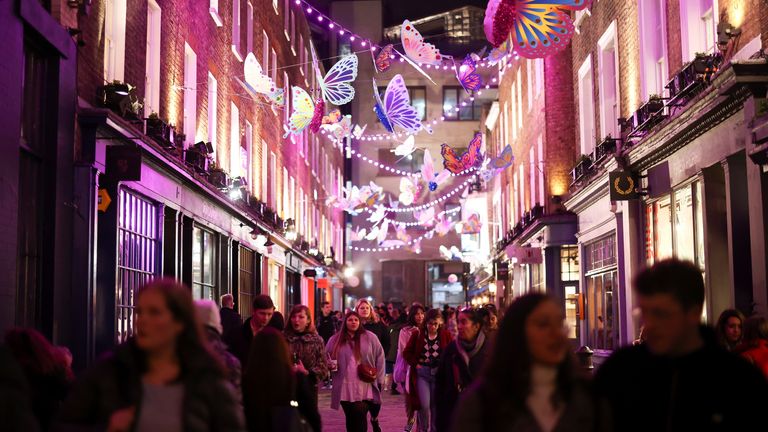 “For a lot of our Christmas activities, a lot will be sold and rolled over from last year, so the price is more inflexible,” she said.

“Therefore you’re going to see a really intense squeeze on margins in the run-up to Christmas, and then an inevitable impact felt by consumers because it will have an inflationary effect.”

“Some of our businesses are expecting three price increases by April,” she added.

The country’s supply chains are currently under heavy pressure, in part thanks to a lack of HGV drivers and other critical workers triggered by Brexit and the pandemic.

Around 20% of all products in deliveries to hospitality businesses are currently not being delivered, said Ms Nicholls. “Our supply chains are in no way resilient,” she said. “We will deliver as good a Christmas as we are able to, but not as good as we would want to.”

There is a severe shortfall of labour, those speaking at the committee on Tuesday said.

One uncomfortable truth, said Andrew Opie, director of food and sustainability at the British Retail Consortium, was that migrant labour was essential to strengthen the country’s food supply chains.

“We’ve got shortages right across the supply chain, and there’s huge competition out there for jobs,” Mr Opie said.

“We have to have an honest conversation about what part migrant workers play in the food supply chain,” he added. “Because if we don’t solve this conundrum in the next few years, we’re going to start to see production being lost from the UK.” 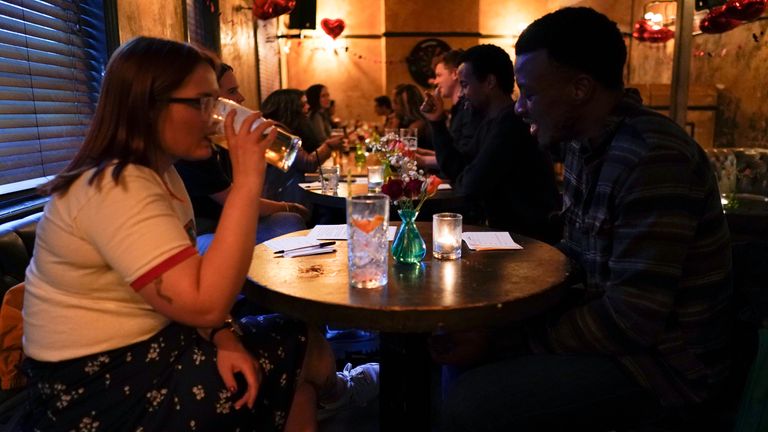 As Britain emerged from the pandemic this summer, around 20% of hospitality workers never returned to work from the furlough scheme, Ms Nicholls said.

A significant portion were non-UK nationals who had returned home during the pandemic.

“That’s the biggest problem we’ve had over the summer, and that’ll take time to play out,” said Ms Nicholls.