Life in the path of HS2 is perilous, even if it never gets built.

In Long Eaton, on the Derbyshire side of the Erewash River near Nottingham, hundreds of homes and businesses lie in the path of the eastern leg of the long-awaited, ill-fated line.

This week, after a decade of uncertainty during which some have been bought out, others locked in unable to sell, and many left profoundly unclear about the future, they may all be about to get a reprieve. 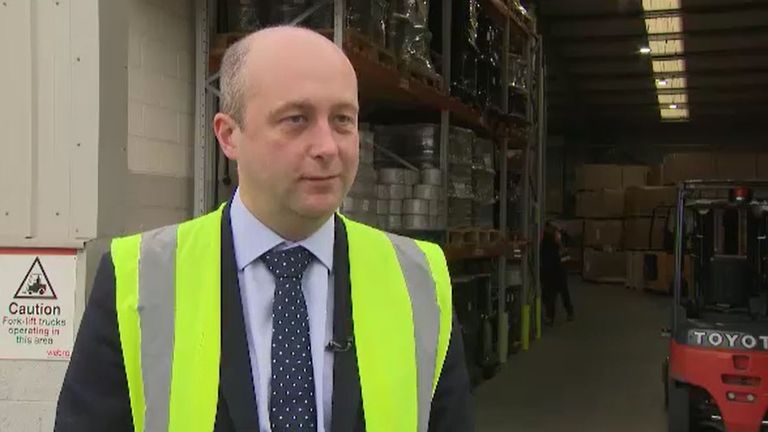 On Thursday the government will announce its plans for railways in the Midlands and north of England, with the eastern leg of HS2, running from Birmingham to Leeds through Long Eaton, likely to be the biggest casualty of cuts.

If confirmed it will mean Peter Edginton, managing director of Webro Cables, will no longer have to worry about eviction.

Speaking from a warehouse that backs on to the freight line that currently serves Ratcliff-on-Soar power station, he says it will be just the latest instalment in a long-running saga.

“For a good few years, before Brexit and COVID, it was pretty high on the list of priorities,” he said.

“We’ve had all sorts of inspectors and officials in here, examining the site, surveying the wildlife, looking at details for compulsory purchase.”

On HS2’s plans Webro’s premises will be replaced by a goods yard serving the new high-speed track. 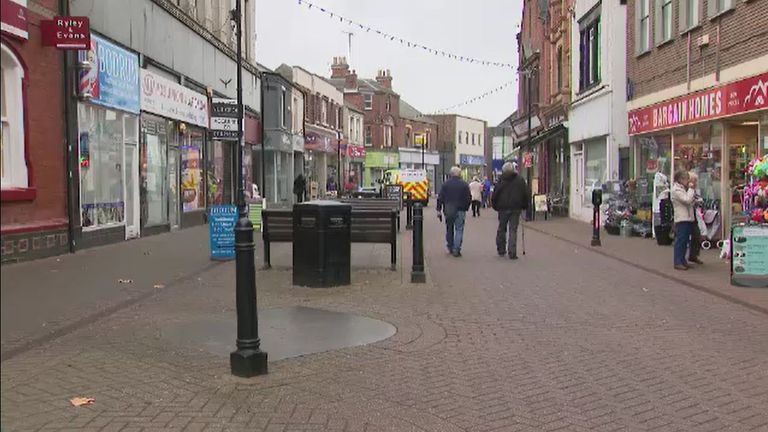 Even if it survives however some damage will already have been done.

“It has brought uncertainty for us around investment and what we do next,” Mr Edginton said.

“But knowing that we might have to move in the next five years or so makes that quite difficult to do and to make any kind of long term plans.”

While some in Long Eaton and nearby Toton, proposed site of the £2.7bn HS2 East Midlands Hub station, will feel relief that the contentious line is not going ahead, others are disappointed.

The new line was billed as transforming economic prospects here, with investment expected to flow as the area was brought within 90 minutes of London and half an hour of Leeds.

Long Eaton’s high street bears the same scars of empty premises as towns and cities across the country, but the huge Toton development offered hope of genuine transformation as a catalyst for thousands of new homes and businesses.

Cafe owner Paul Thein has restored the premises of his Upper Crust Cafe using an original Victorian frontage found in a skip, and uncovered the wall tiles of the grocery the building once housed. 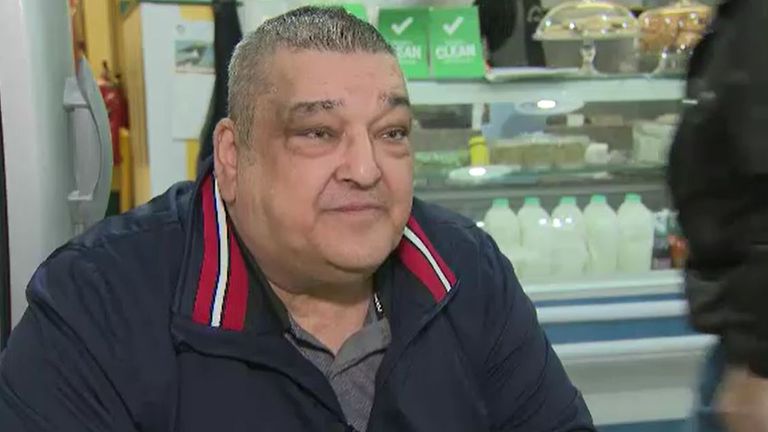 He hoped HS2, following the route of 19th century canal and rail links that are the area’s industrial heritage, would similarly transform the town.

News of the impending cut has left him feeling betrayed.

“They will not have delivered on what they promised us,” he said.

“The East Midlands could be the best connected place for getting to the rest of the country, it’s full of hard-working people, but it needs investment to make it happen.

“Areas like this have been waiting for something like HS2 and now it’s not going ahead, it just doesn’t fulfil the promises that were made.

“It’s like getting told you are getting a present from Santa Claus and getting a keepsake instead to keep you quiet.”

Not everyone here mourns the loss of HS2 and the likely compromise of high-speed track from Birmingham to East Midlands Parkway, cutting the journey time to 25 minutes from double that, will satisfy some.

But it is not what the prime minister promised when in February last year he accepted HS2 was “the right strategic choice for the country” and he can expect a backlash from northern political leaders who took him at his word. 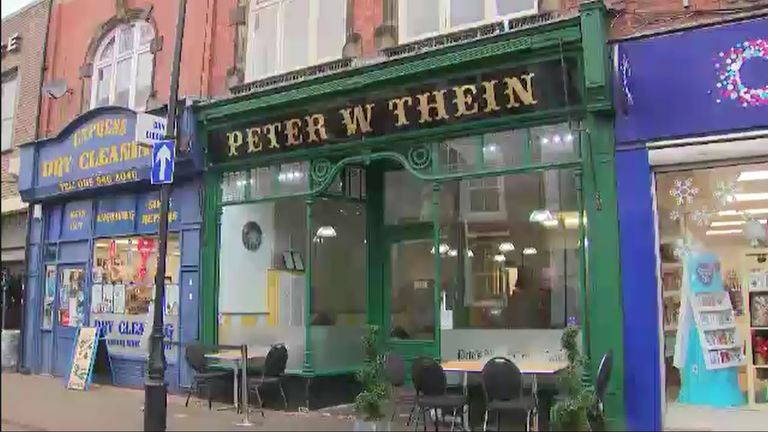 They argue that the value of HS2 lies in fully connecting the cities of the north to the Midlands and the south, and their anger will be compounded if, as expected, the new “Northern Powerhouse” rail line from Manchester to Leeds (formerly HS3) is also cancelled.

Greater Manchester mayor Andy Burnham said he would not accept upgrades to existing lines as an alternative, and said the prime minister’s levelling up agenda would be profoundly undermined.

“I think levelling up would be dealt an extremely severe blow and it’s hard to see how beyond that, that the whole concept would be able to mean something to people,” Mr Burnham said.

“It began with a vision of northern cities to be brought closer together by modern high speed rail connectivity.

“We will not allow any upgrade of lines to be rebranded as Northern Powerhouse Rail because that is not what we were promised.

“The north shouldn’t have to choose between the intra city versus inter city, or north-south versus east-west.

“We were promised it all.”