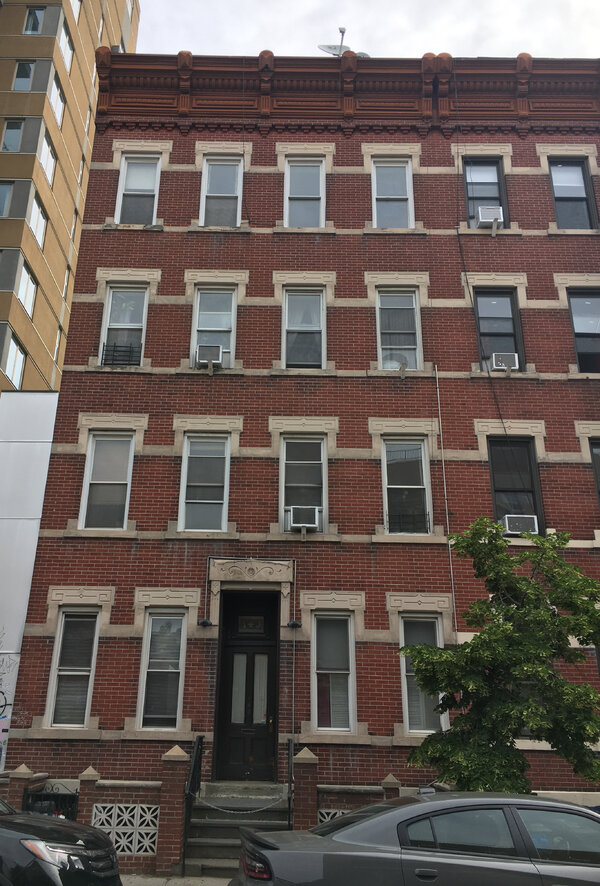 Built in 1920, this four-story, 6,500-square-foot building in Williamsburg contains eight one-bedroom apartments. The property had been in the same family since at least 1970.

Timothy Oulton, a British designer and retailer of handcrafted furnishings, has leased 7,170 square feet on the ground floor and lower level of this building in the Flatiron district for 10 years as the location of its new East Coast flagship store. The exterior of the building, which was built in 1910, has landmark status, but McAlpine Contracting will build a new retail gallery for $1 million. Timothy Oulton is the only retail tenant.

This five-story building in Brooklyn Heights has 11 apartments: two studios and nine two-bedrooms, two of which are vacant. Two of the apartments are rent-stabilized. The building was constructed in 1900 and renovated this year.