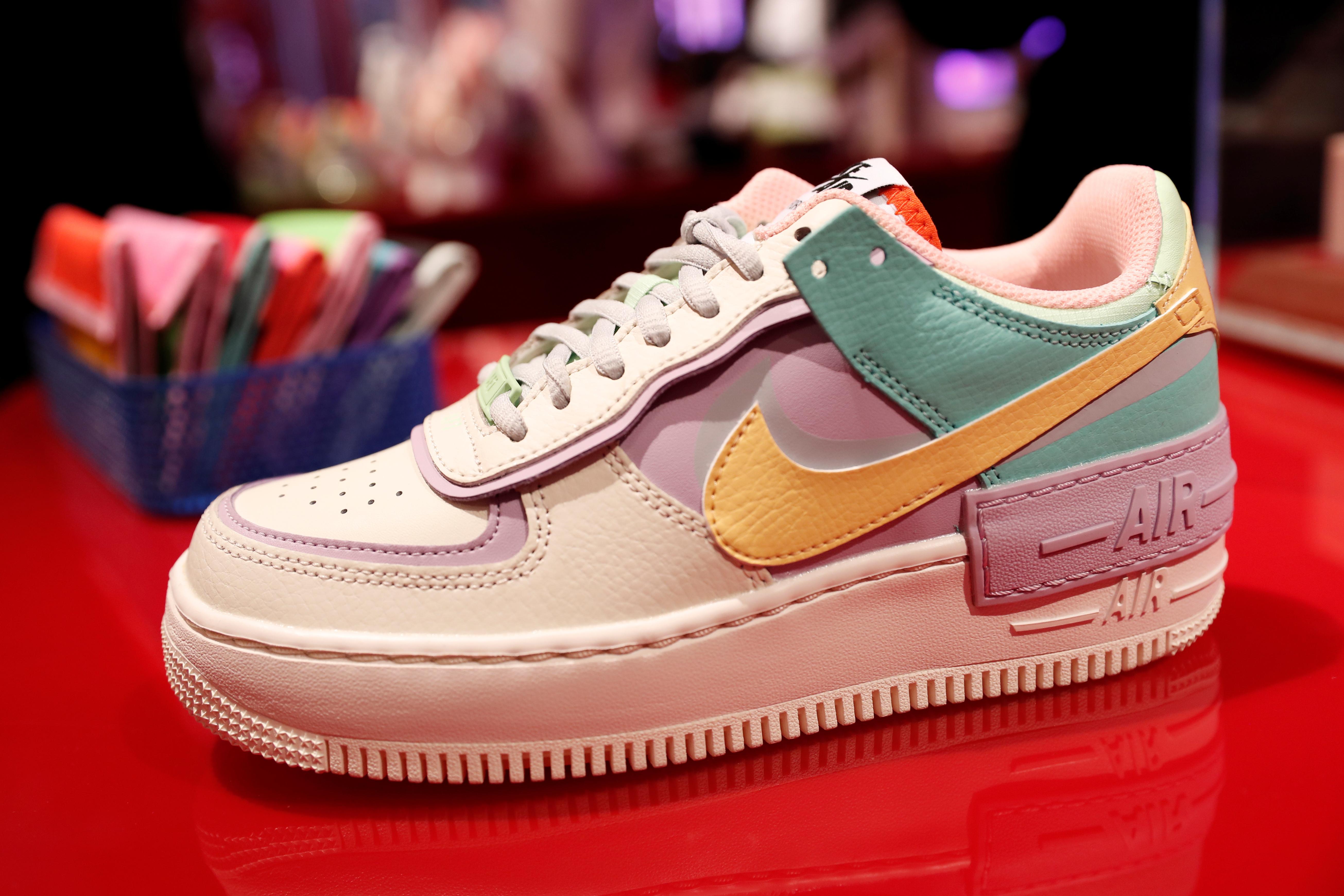 (Reuters) – U.S. sportswear giant Nike Inc (NKE.N) said on Sunday it is closing all of its stores in the United States and several other countries to limit the spread of the coronavirus.

Nike stores in Canada, Western Europe, Australia and New Zealand will be closed from March 16 to 27, the company said in a statement.

However, Nike-owned stores in South Korea, Japan, most of China and in many other countries are currently open and will continue their normal operations.

“We are taking additional steps in other Nike-managed facilities, including the option to work from home,” it added.

Earlier this month Nike had temporarily closed its European headquarters in Netherlands after an employee was infected with the coronavirus.

Apparel retailer Urban Outfitters Inc (URBN.O), which owns brands including Anthropologie and Free People, said on Saturday it was closing all its consumer stores worldwide until at least March 28.

However, retailers including Macy’s Inc (M.N), Saks Fifth Avenue and Gap Inc’s (GPS.N) Banana Republic sent notices to shoppers last week saying they were open for business in a move to stem losses due to a steep drop in store traffic.