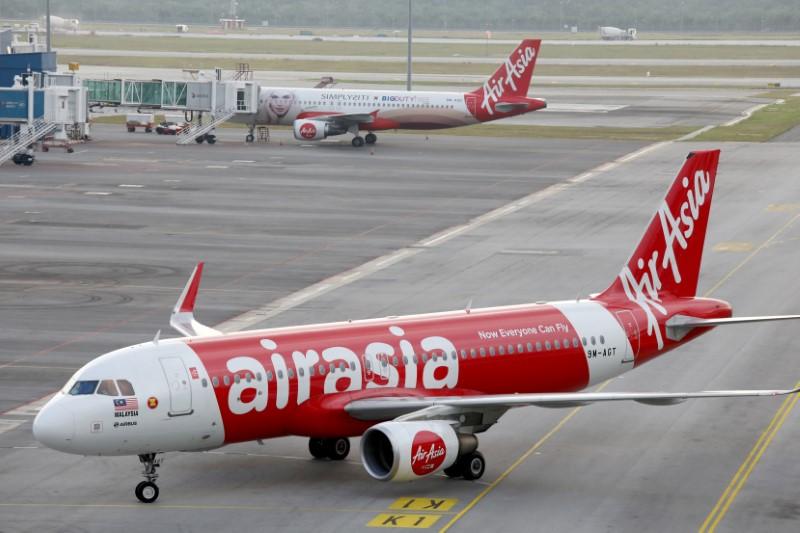 In a filing to the stock exchange, AirAsia said Airbus’ sponsorship of a sports team the airline’s top executives co-owned was at the relevant time disclosed to and supported by the Board of Directors of AirAsia Bhd (AAB), since renamed AirAsia Group.

“The sponsorship showed demonstrable benefits to the AirAsia Group and was not linked to any purchase decisions by AAB,” the group said.

The board has therefore reinstated Chief Executive Tony Fernandes and Chairman Kamarudin Meranun, co-owners of the now-defunct Formula One racing team who stepped aside due to the matter on Feb. 3, the group said.

AirAsia earlier this year became embroiled in allegations that Airbus’ $50 million sponsorship was aimed at influencing the group’s aircraft acquisition.

The allegations were revealed as part of a record $4 billion settlement Airbus agreed with France, Britain and the United States. Prosecutors said the planemaker had bribed public officials and hidden payments as part of a pattern of corruption.

AirAsia said the two executives had properly disclosed interests to the board of directors and had abstained from discussions relating to the sponsorship.

Neither responded to Reuters requests on Friday for an update on their investigations.