NEW YORK/SINGAPORE/LONDON (Reuters) – For a faint moment, energy traders had an inkling that demand for jet fuel, the worst-hit product in fuel markets due to the coronavirus pandemic, might stage a bit of a rebound. 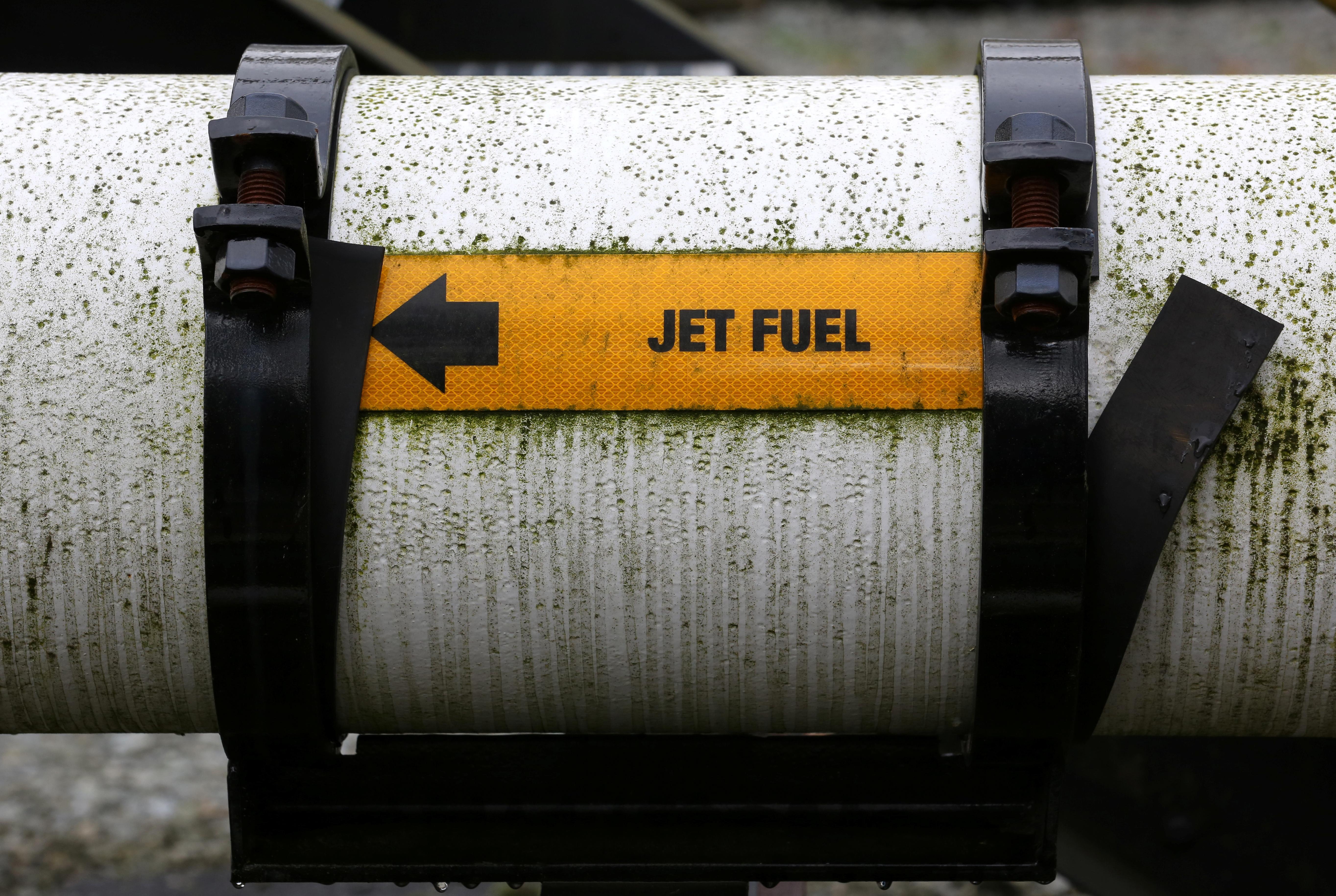 The number of flights increased in the United States in early July, making some traders optimistic. That spurred a bevy of shipments of jet fuel to the U.S. West Coast from locales in Asia.

But with a resurgence in coronavirus cases, passenger air traffic has pulled back. Commercial aviation was easily the hardest-hit of the major transport sectors when coronavirus hit, given the close proximity of passengers in an air-conditioned space where viruses can spread. International flights remain down more than 80% from year-ago levels, Rystad Energy said.

In Europe, traders were hopeful that the summer vacation season would increase demand for jet fuel. But stocks recently hit a record high despite subdued imports to the region and high exports as more countries impose border restrictions to control the new wave of the pandemic.

Stocks had set new records in July at 984,000 tonnes in a fifth weekly consecutive rise, according to data from Dutch consultancy Insights Global. They slightly fell last week to 937,000 tonnes.

Exports westward have come largely from countries such as South Korea, Japan and India. That has decreased jet fuel and kerosene floating storage in Asia to 1.1 million barrels from four million barrels in early May, according to Vortexa.

The rising stocks in Europe and the low demand in summer encouraged many traders to look into export options. The United States was one of the main destinations in June and July, according to Kpler.

But air travel in the United States also has not recovered. Activity rebounded around the July 4 U.S. holiday, but has since stalled, Standard Chartered said Wednesday. The week-over-week rolling seven-day average for passenger number growth in the United States fell below zero in mid-July for the first time since April 20, the company said.

Much of that went to the U.S. West Coast, which at times relies on imports, given its lack of connectedness to other markets in the country, Kpler’s Reid l’Anson said. “Airlines might have been marginally more active in the region than initial expectations, prompting the need for some international jet volumes.”

Meanwhile, while the imports of most products from East of Suez to Europe fell in July according to Kpler data, imports of jet fuel remained stable versus June. However, shippers have grown so pessimistic about near-term demand that some vessels are now taking longer routes to arrive in Europe at the end of summer.