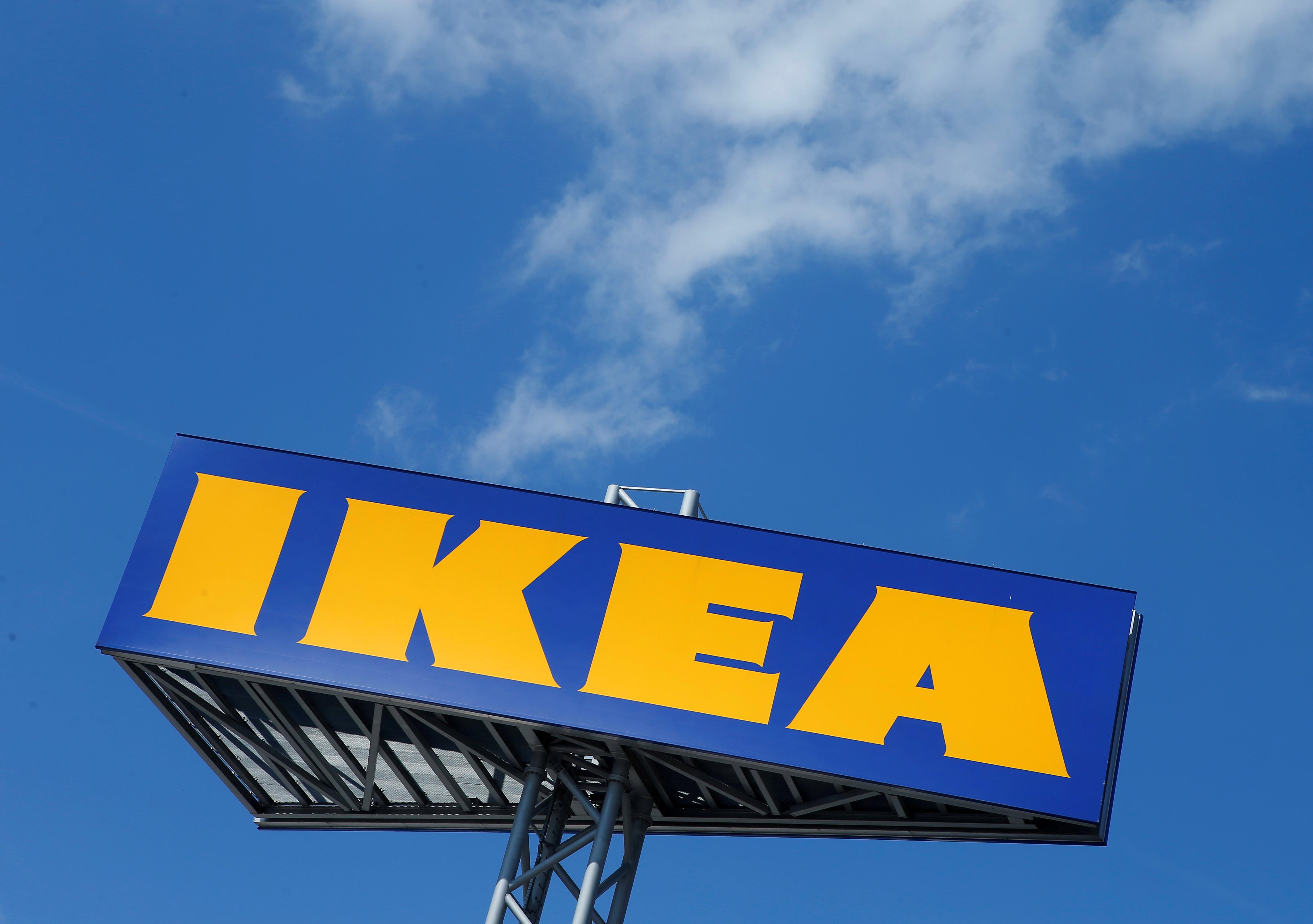 STOCKHOLM (Reuters) – IKEA, the world’s biggest furniture brand, is temporarily closing more stores as the coronavirus spreads, including all 50 in its second-biggest market the United States.

Ingka Group, the owner of most IKEA stores, said it was also closing all stores in the Netherlands, Belgium, Portugal, Denmark and Canada.

It has earlier closed its stores in biggest market Germany and several other European countries.

Ingka Group has now reopened all stores in China but for the one in Wuhan, where the coronavirus outbreak first began in late December, meaning 251 of its 380 iconic large out-of-town stores are now closed world-wide, a spokeswoman said.