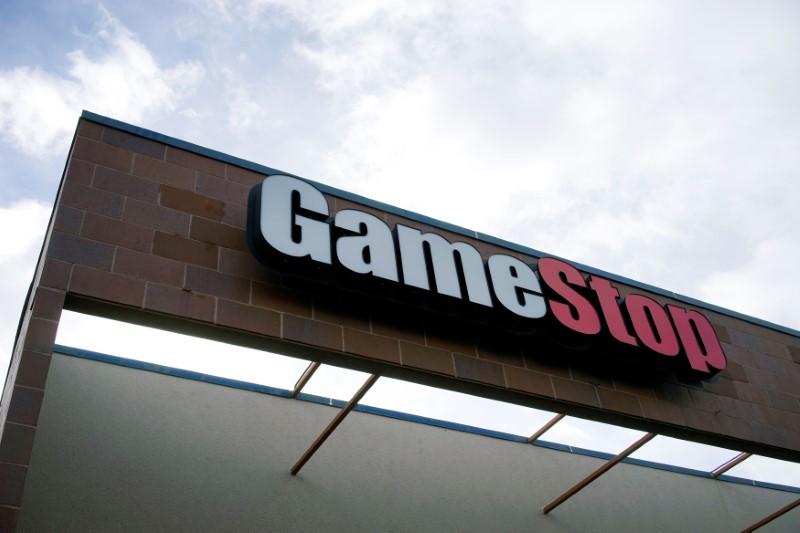 (Reuters) – A group of investors in GameStop Corp (GME.N) on Thursday asked the video game retailer to appoint a shareholder nominee on its board, after a year-long standstill agreement with the company to not express concerns publicly expired recently.

The group, comprising Hestia Capital Partners LP, Permit Capital Enterprise Fund LP and their affiliates which collectively hold about 7.5% stake in GameStop, said in its letter no current director owns a meaningful stake in the company.

“We wholeheartedly believe that the difference between the Company’s current share price and the intrinsic value of GameStop, which we believe is in the high teens, will only be realized if the Company is properly governed,” the group said.

Last April, the group signed an agreement with GameStop that prevented it from expressing any concerns about the company and its performance publicly, after some of its demands were met.

Hestia and Permit in March had warned the company of a proxy fight if it did not agree to hold talks about improving the business.

The video-game retailer, which has been struggling due to customers shifting to digital downloads, now faces further competition from game streaming services.

GameStop did not immediately respond to a request for comment.

Shares of the company were down nearly 12% in premarket trading.