MILAN — Florentia Village has been bringing “a piece of Italy” to China for 10 years — and more is to come, said Jacopo Mazzei.

The president of and coinvestor in RDM Asia, the real estate arm of the Fratini family’s Gruppo Fingen that manages the Florentia Village luxury outlets through the Silk Road vehicle, said there are plans to further expand in the country, while also aiming at entering Vietnam.

The group has launched a vehicle that has collected more than $200 million from primary international investors, called Silk Road 2, which will be investing in the opening of two to three centers in China. Today RDM Asia is the main Italian investor in real estate in China, said Mazzei, with plans to reach sales in 2021 of more than $1.8 billion.

“We are working on two very important acquisitions” in China, said Mazzei, touting the successful investments the group has made in the past 10 years, eyeing to remain “protagonists” in the country. He emphasized that one prospect is strategically located, already built and to be converted in a Florentia Village, which will help “save time,” a sign of the urgency of the business. However, he was mum about details as the memorandum of understanding is expected to be signed in the next 10 days.

He admitted competition has grown more intense in China but touted the still vast potential of the market while underscoring the importance of remaining selective.

All the Looks at the 2021 Cannes Film Festival

The group is ready to open in Vietnam by the end of 2022, as Mazzei pointed to the growing interest of young consumers in Western brands. “Luxury and fashion are still in a very initial phase in Vietnam, but the timing is right to intercept the potential of a market that will become very important,” he contended.

In this case, Florentia Village will buy the land and build the outlet from scratch outside Ho Chi Minh City.  The group is also looking at Indonesia, but Mazzei admitted the country presents concerns regarding the stability of its currency.

After a partnership with McArthurGlen which brought the first outlets to Italy in 2000, RDM in 2011 opened its first Florentia Village in a location situated between the cities of Beijing and Tianjin, thus reaching a potential 30 million visitors.

The group established a new retail model in China based on the luxury designer outlet malls in the Italian style. 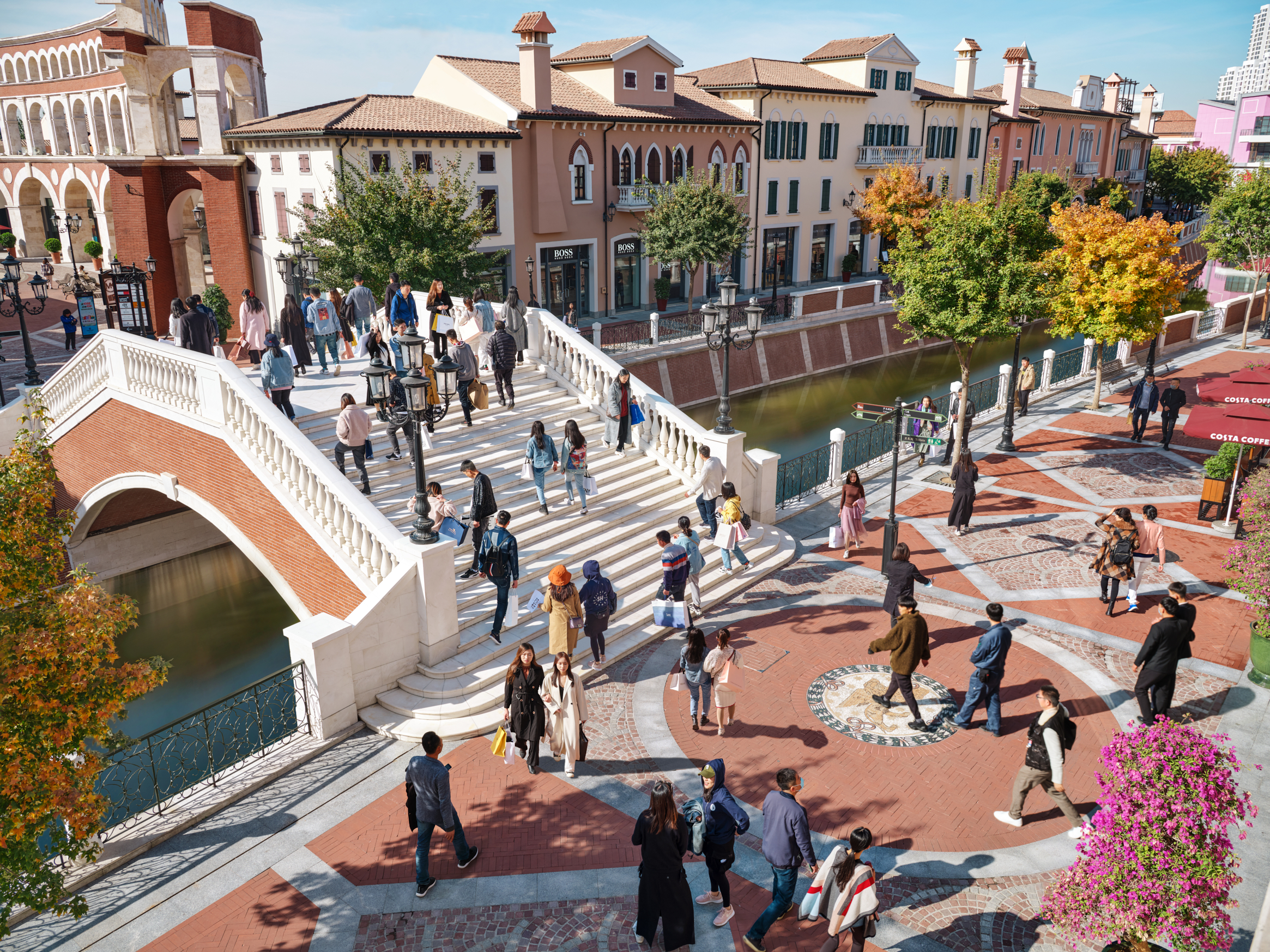 After investing more than $750 million over 10 years, RDM counts seven outlets in China — in Shanghai, Guangzhou, Wuhan, Chengdu and Hong Kong, as well as it most recent opening in Chongqing in February, in addition to its first unit in Beijing/Tianjin.

The group is planning a large-scale event in mid-September for the expansion of the Shanghai outlet with the addition of 280,800 square feet and 150 stores.

The outlets offer three BellaVita restaurants and three Buonissimo bars that will become nine by the end of the year.

A Bella Vita restaurant will open in downtown Shanghai in September, signaling the popularity of the brand.

The group has also created an entertainment concept called Jungle for children and adults, with a playground and virtual reality.

Last year, malls were closed for three weeks in Shanghai and for three months in Wuhan. “Traffic was limited at first but starting in the second half of 2020, consumer spending picked up quickly and already in this first phase of 2021 we are surpassing our budgets in almost all the locations. In China, the growth of fashion and retail after the pandemic is generally more than double-digit,” offered Mazzei.

Florentia Village has also launched an e-commerce platform and is active on Chinese social media, offering products online that are also sold in the physical stores. “It’s a very stimulating project as we enter the Chinese digital realm,” said Mazzei.

The goal is to reach sales of $150 million in three years through this channel, also leveraging a strong interest in cosmetics. 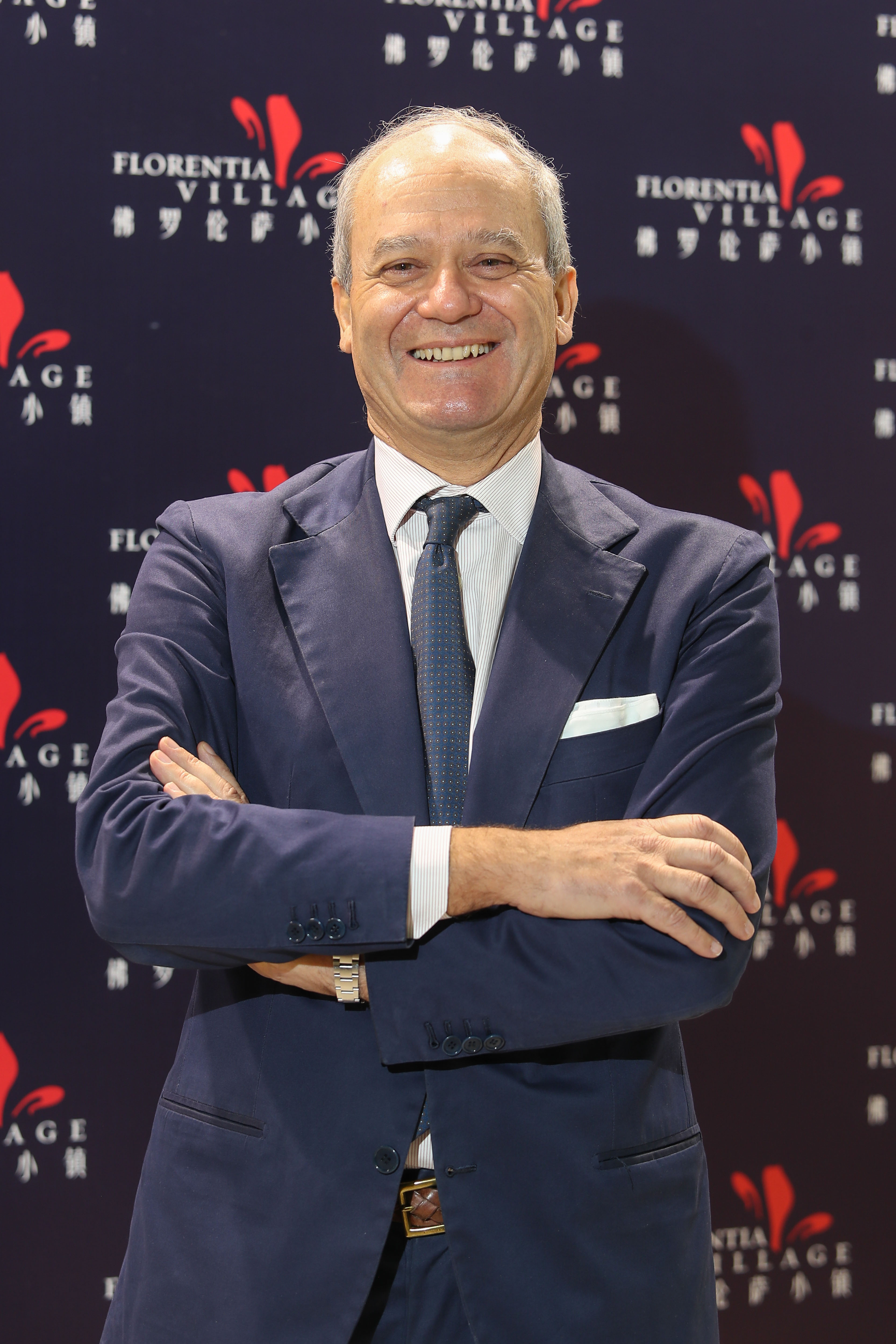