(Reuters) – Retailers have been closing stores around the globe to reduce the risk of transmission of the coronavirus, which has killed over 6,500 and infected more than 174,000 while disrupting supply and production chains. 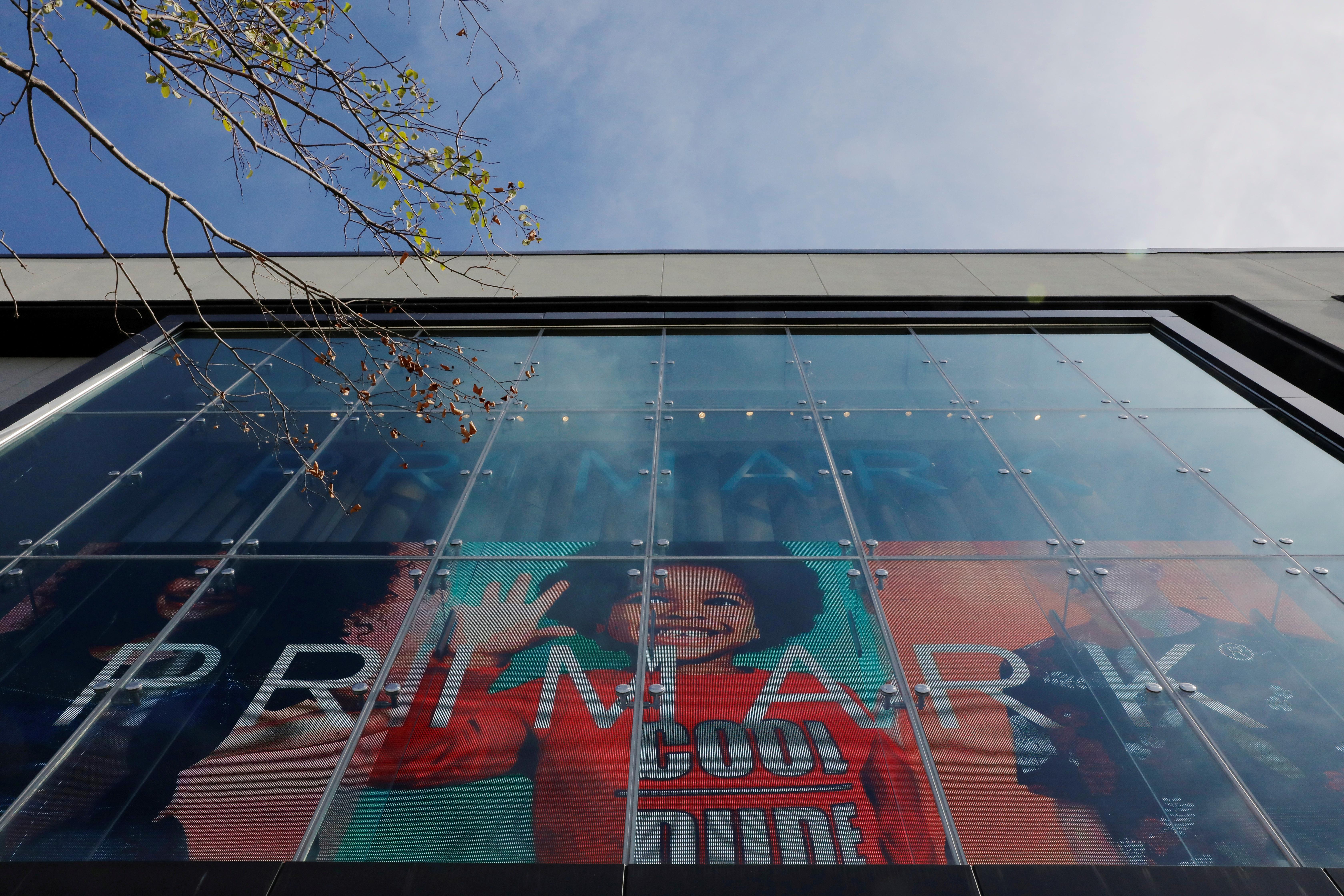 The British diversified food processing and retailing company shut 74 of its Primark fashion stores across Italy, France, Spain and Austria in mid-March.

Apple said on March 14 it is closing all its retail stores, except those in Greater China, for two weeks.

The France-based retailer of cultural, leisure and technological products closed all its stores in Spain starting from March 14.

Clothes retailer said on March it was temporarily reducing store hours for all U.S. and Canadian locations, and closing over 100 stores.

The world’s second-biggest fashion retailer said in mid-March it was temporarily closing stores in 12 more markets, as it reported a 24% quarterly sales slump in China.

Ikea said on March 12 it would temporarily close its stores and shopping centers in Italy.

The home improvement group has closed its 221 Castorama and Brico Dépôt stores in France until April 14, while its 28 stores in Spain have also shut until March 29.

The sportswear company closed its stores in North America and Europe from March 16 until March 27.

The U.S. maker of athletic footwear and accessories will close all of its stores across the U.S., Canada, Western Europe, Australia and New Zealand by March 27, it said on March 15.

The Danish jeweler said in early March it had shut 30 of its 148 shops in Italy, its third largest single market.

The company said it would temporary close stores located in a shopping mall starting March 16.

Under Armour shuttered all North America stores from March 16 for about two weeks.

The apparel retailer which owns brands including Anthropologie and Free People, closed all its stores worldwide until at least March 28.

The company temporarily closed a number of its U.S. stores to expand its work from home policy to some of its retail employees.