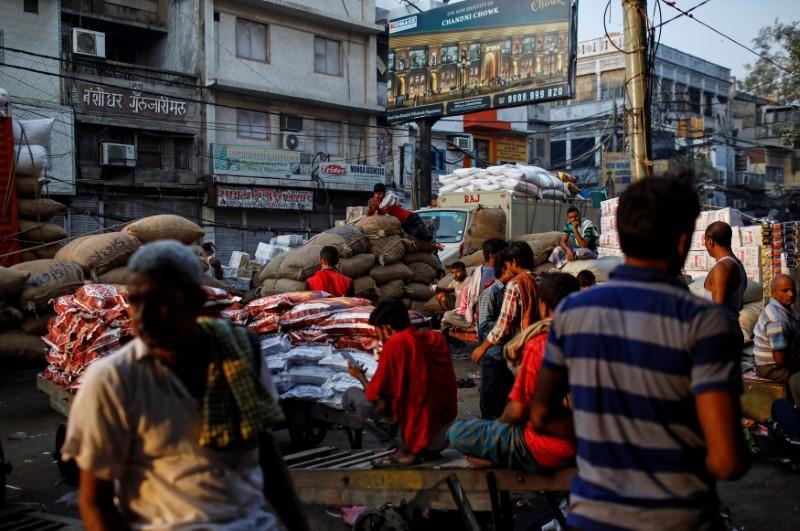 NEW DELHI (Reuters) – India is likely to agree an economic stimulus package of more than 1.5 trillion rupees ($19.6 billion) to fight a downturn in the country that is currently locked down to stem the spread of coronavirus, two sources familiar with the matter told Reuters.

The Indian government has not yet finalised the package and discussions are ongoing between Prime Minister Narendra Modi’s office, the finance ministry, and Reserve Bank of India (RBI), said both the sources, who asked not to be named as the matter was still under discussion.

One of the sources, a senior government official, said the stimulus plan could be as large as 2.3 trillion rupees, but final numbers were still in discussion.

The package could be announced by the end of the week, both sources added.