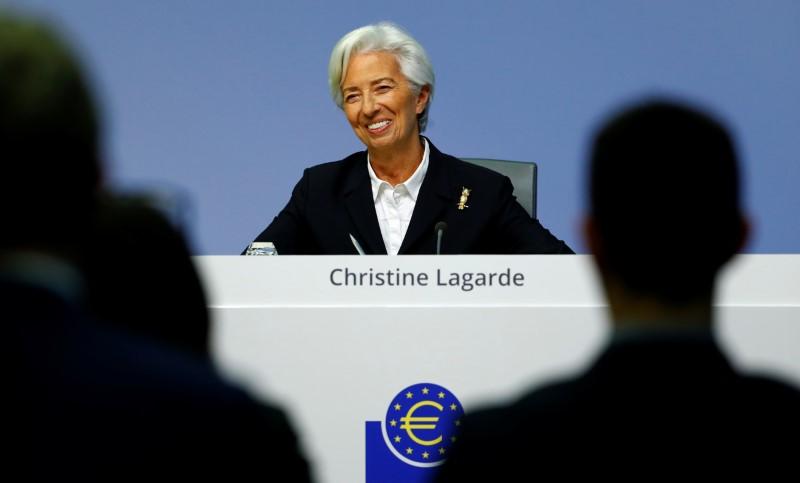 “She said that we should seriously think about it, next to the use of the ESM (bailout fund) instruments. The Eurogroup did not discuss debt mutualization at this stage,” one official involved in the meeting said.

A second official confirmed that Lagarde put forward the idea, but said it ran into opposition from Germany, the Netherlands and other northern European countries that have long been against any joint debt issuance.

“She clearly said it should be a ‘one-off’ issuance,” the second official involved in the meeting said.

“There was opposition from the usual corners, but also a lot of support beyond Club Med,” the official said, referring to southern European countries.