SINGAPORE (Reuters) – The dollar headed for its best week in a month on Friday, as a resurgence in coronavirus cases knocked confidence in a rapid economic recovery and drove investors to the safety of the world’s reserve currency. 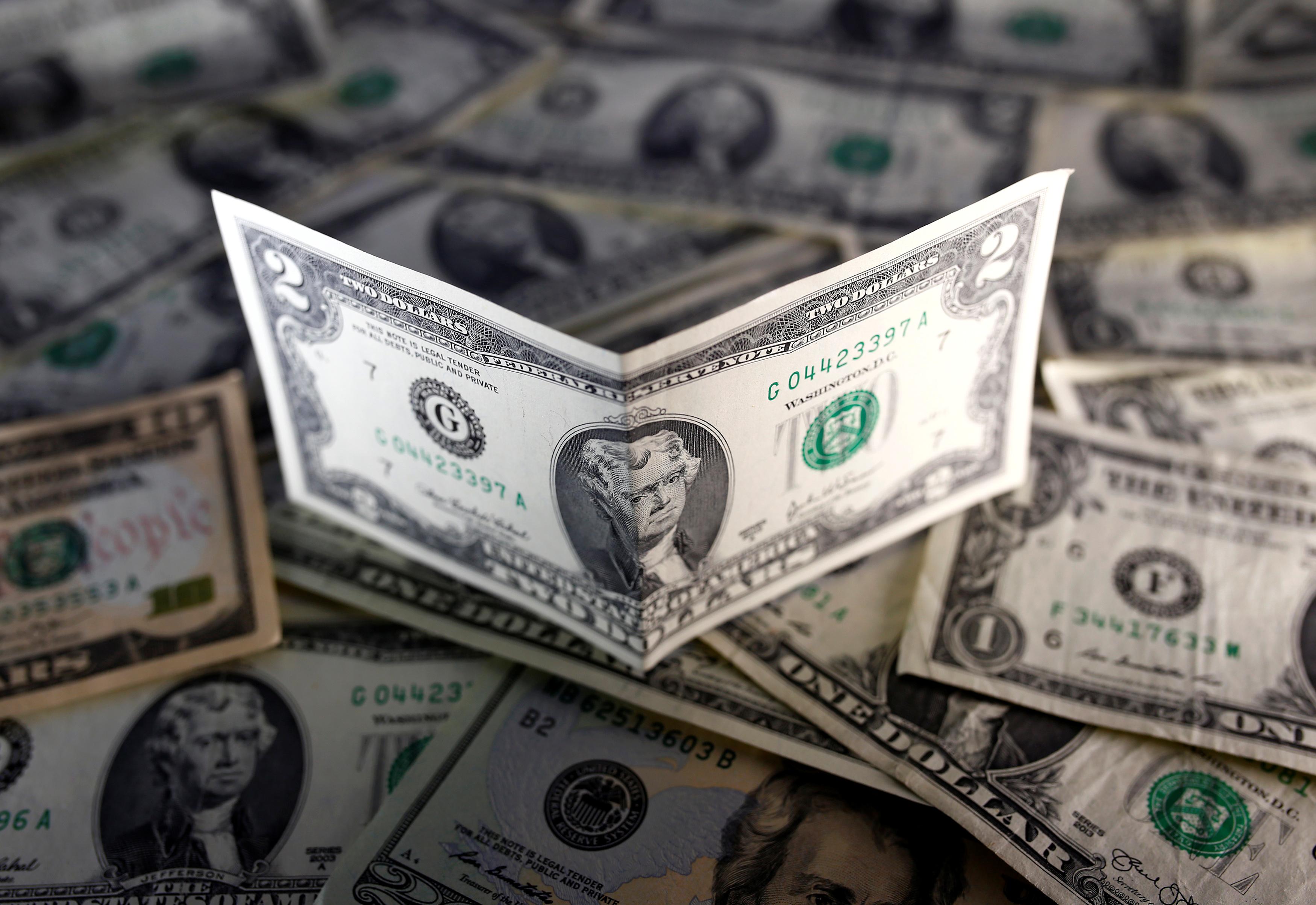 Geopolitical tensions on the Korean peninsula, in the Himalayas and between China and its trading partners have also dented the mood, and the balance of risks kept moves modest in Asia.

The dollar traded near a two-week high against a basket of currencies =USD and has gained about 0.3% for the week, not much but enough to mark its largest weekly rise since mid-May.

The strength – and the drivers behind it – has stalled a rally in the risk-sensitive Australian and New Zealand dollars, which have both spent the week rangebound. [AUD/]

U.S. President Donald Trump on Thursday renewed his threat to cut ties with China, a day after the first high-level talks between the countries in months amid souring relations.

The meeting, between top diplomats in Hawaii, was inconclusive though a senior U.S. participant said China had committed to sticking with the trade deal the two parties agreed in January.

Also in focus for markets was an uptick in coronavirus cases in many U.S. states this week, along with rising hospitalisations, reflecting a troubling national trend that has seen daily infection numbers climbing after more than a month of declines.

More than 150 new cases have also been detected in Beijing since last week, unnerving investors wary about a return of global lockdowns as it prompted a lift in the city’s alert level and a reintroduction of travel curbs.

The Aussie AUD=D3, which has rocketed almost 25% from March lows, has turned more sedate over recent sessions and only made very marginal gains on Friday, rising 0.1% to $0.6861 despite a record surge in retail sales to pre-virus levels.

“This state of play could potentially extend into early part of next week as markets continue to reassess the risks of second-wave COVID-19 infection vs progress on vaccine development,” analysts at Maybank in Singapore said in a note.

Elsewhere, the British pound GBP=D3 sat a fraction above a two-week low at $1.2432, under pressure as investors fretted that the Bank of England may not be planning enough bond buying to support confidence through 2021.

The euro EUR=, which was steady at $1.1212 in Asian trade, has lost about 1.3% of its value against the dollar since Tuesday as questions grow about whether the plan can be realised.

“Any sense of disappointment on the virus recovery plan should see the pair breach 1.1200 convincingly, and open the path towards 1.1050,” said Terence Wu, an FX strategist at OCBC Bank in Singapore.

“All bearish bets will be off if cohesion is shown over the virus recovery front.”

Investors are also keeping a wary eye on Australian trade ties, as relations strain with its biggest trading partner, China, over the handling of the coronavirus outbreak.

A “sophisticated state-based actor” has been attempting to hack a wide range of Australian organisations for months and had stepped up its efforts recently, Prime Minister Scott Morrison said on Friday.

Reuters reported Canberra had determined in March last year that China was responsible for a hacking attack on Australia’s parliament. Australia never publicly identified that source of the attack and China denied it was responsible.