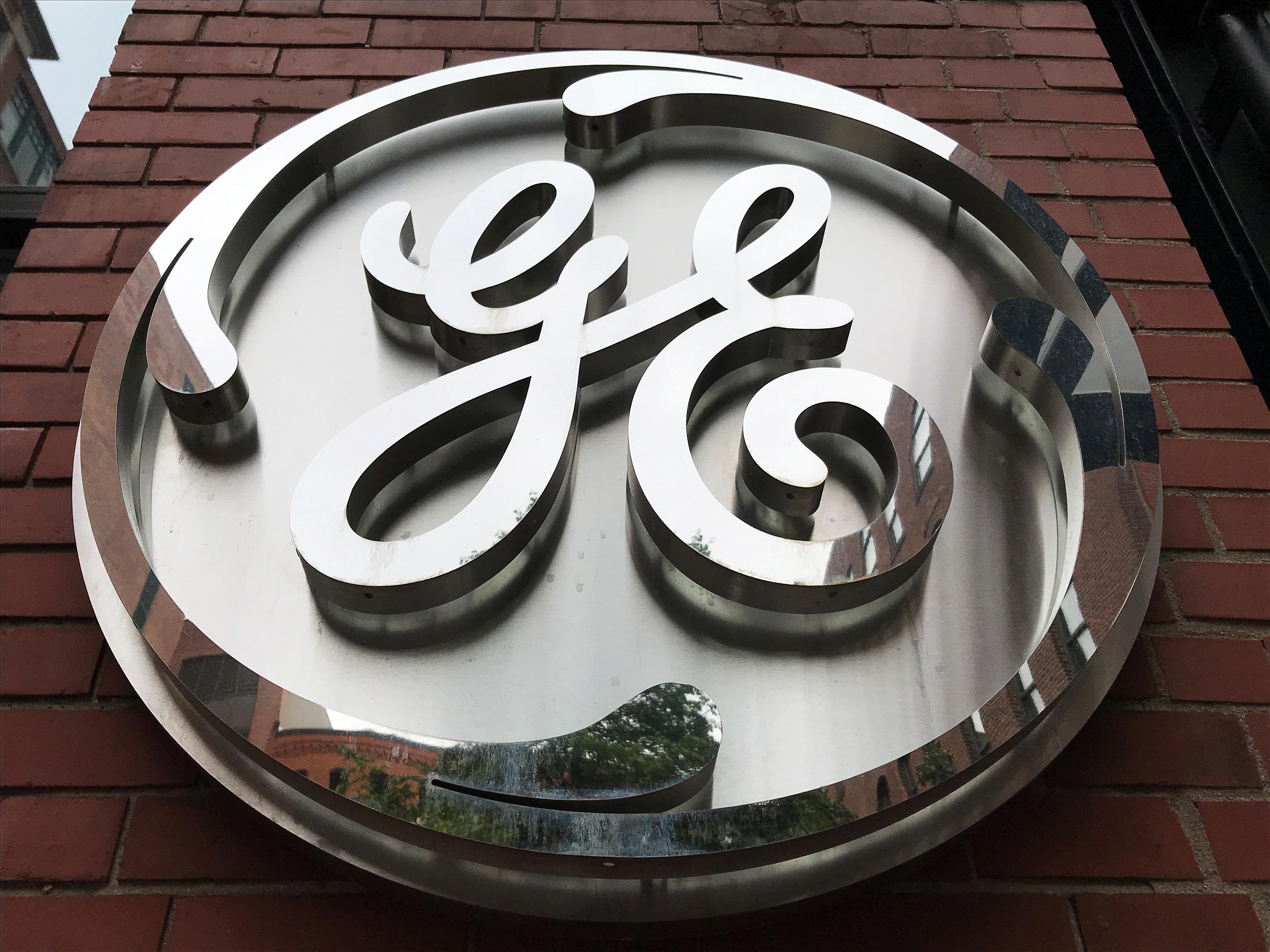 GE credit default swaps, a measure of confidence in a company’s capacity to repay debt, were priced at 200.7 basis points on Wednesday, up 119% from 91.67 a week ago, according to data from Markit.

It was their highest level since December 2018, just after GE’s credit ratings were cut and investors worried its debt might become non-investment grade. A comparable credit default swap index of investment-grade companies is up about 60% over the same period.

“Things are volatile … but given what we know today, we’ll stand by that answer,” Culp said of GE’s forecast.

The spokeswoman also noted GE’s cash assets. “We have a strong liquidity position with more than $17 billion at GE Industrial, nearly $19 billion at GE Capital, and access to more than $35 billion of available credit facilities,” she said. GE expects to receive about $20 billion in cash this quarter when its biopharma business sale to Danaher Corp (DHR.N) closes, she added.

The maker of jet engines, power plants and other industrial goods is struggling to generate profit and cash flow after ill-timed acquisitions and poor strategy moves in recent years. GE said last week that coronavirus could cut first-quarter cash flow by $500 million.

The higher liabilities likely would cost GE billions, and it has limited funding to pay down debt, said John Inch, an analyst at investment firm Gordon Haskett in New York.

“That is the squeeze: Sell more business into weak markets? Tap into revolver?” he said, referring to GE’s $35 million revolving credit facility.

Other analysts cautioned about reading too much into CDS prices, and said virus effects may dissipate by the time GE’s pension and insurance obligations are calculated this year.

“The key risk we see from the coronavirus issues is the impact on the economy and its effect on GE’s cash flow and margins,” said Eric Ause, a GE credit analyst at Fitch Ratings in Chicago. “We’re monitoring it.”

GE’s total borrowings were $91 billion at the end of 2019. Its credit ratings were cut in late 2018 to three notches above non-investment grade levels at Fitch, Standard & Poors, and Moody’s Investors Service.