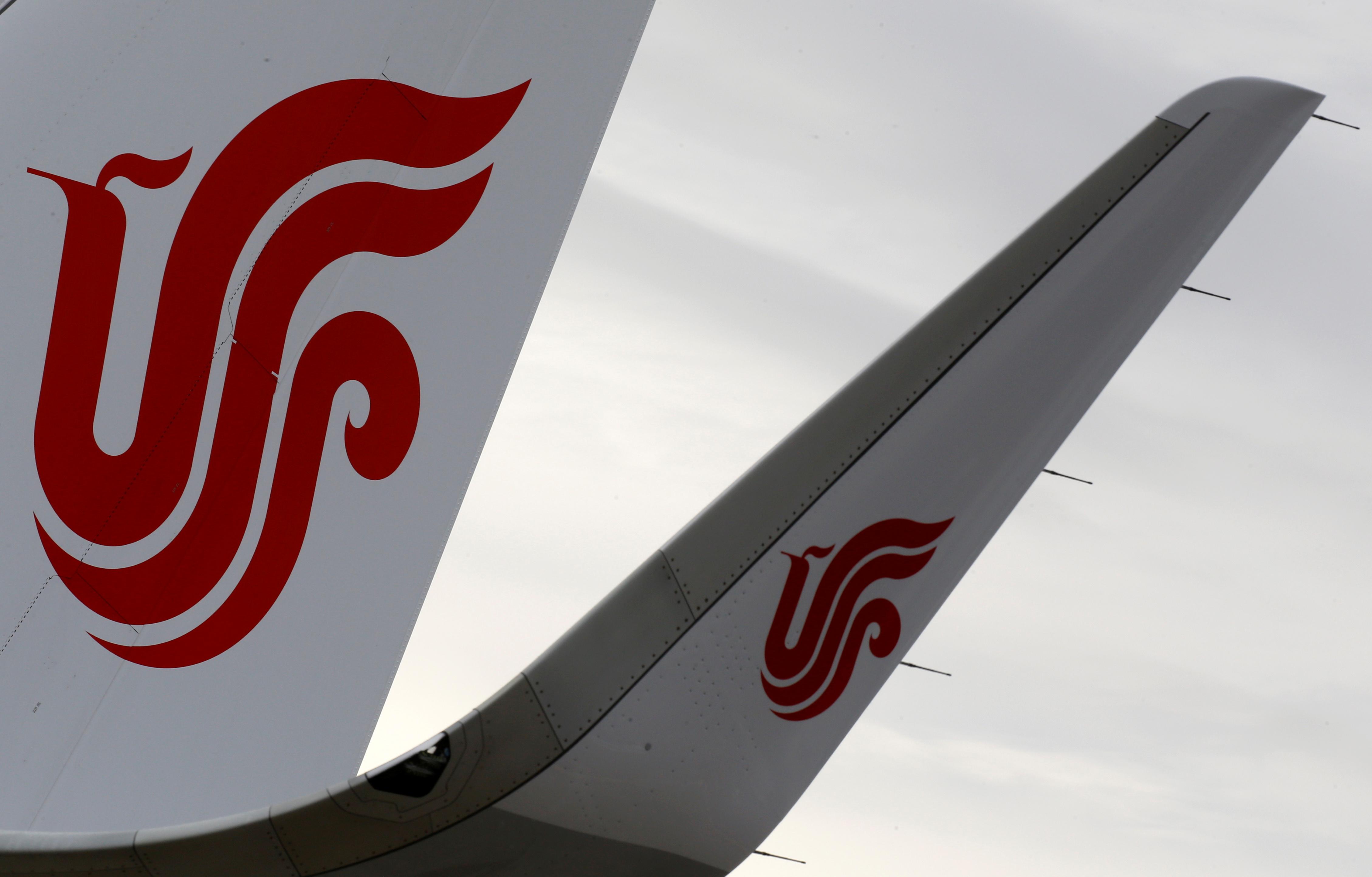 LONDON (Reuters) – The rapid spread of coronavirus has wiped almost a third – or $70 billion – off the world’s top 20 listed airlines and reshuffled global rankings, elevating Air China into third place behind U.S. rivals, an analysis by Reuters shows.

The airline sector has been hit hardest by the outbreak of coronavirus, with falling ticket demand and Italy in lockdown forcing carriers to cancel routes and slash costs to survive the mounting crisis.

With the investor sell-off accelerating, United Airlines (UAL.O) has lost its number three position in the global line-up to Air China (601111.SS).

The U.S. carrier’s market capitalization has halved to $11.6 billion, the lowest since 2003, since the start of the year, leaving it also lagging behind Europe’s low-cost carrier Ryanair (RYA.I).

Air China has been relatively unscathed – its market cap was $15 billion on Tuesday, compared with $19 billion on Jan. 2.

The scale of the rout has been breathtaking.

Wizz Air, a budget carrier focused on central European routes, is now more highly valued than Air France-KLM, and the world’s most valuable airline, Delta Air, has seen more than $10 billion knocked off its value this year, taking its market cap to about $28 billion, the lowest since September 2016.