Chinese regulators say they want to clean up the country’s financial system, but a state-owned conglomerate may ultimately get in the way. 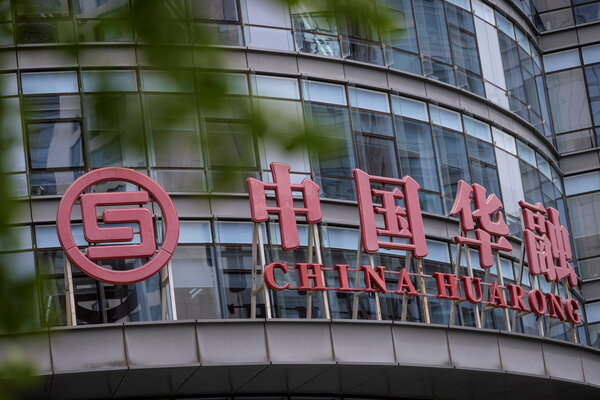 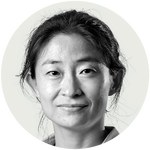 HONG KONG — BlackRock gave it money. So did Goldman Sachs.

Foreign investors had good reason to trust Huarong, the sprawling Chinese financial conglomerate. Even as its executives showed a perilous appetite for risky borrowing and lending, the investors believed they could depend on Beijing to bail out the state-owned company if things ever got too dicey. That’s what China had always done.