LONDON (Reuters) – British Airways owner IAG (ICAG.L) is set to issue shares at the end of the summer in a bid to raise up to 2.5 billion euros ($2.88 billion) to keep the business afloat and avoid a government bailout, several sources said. 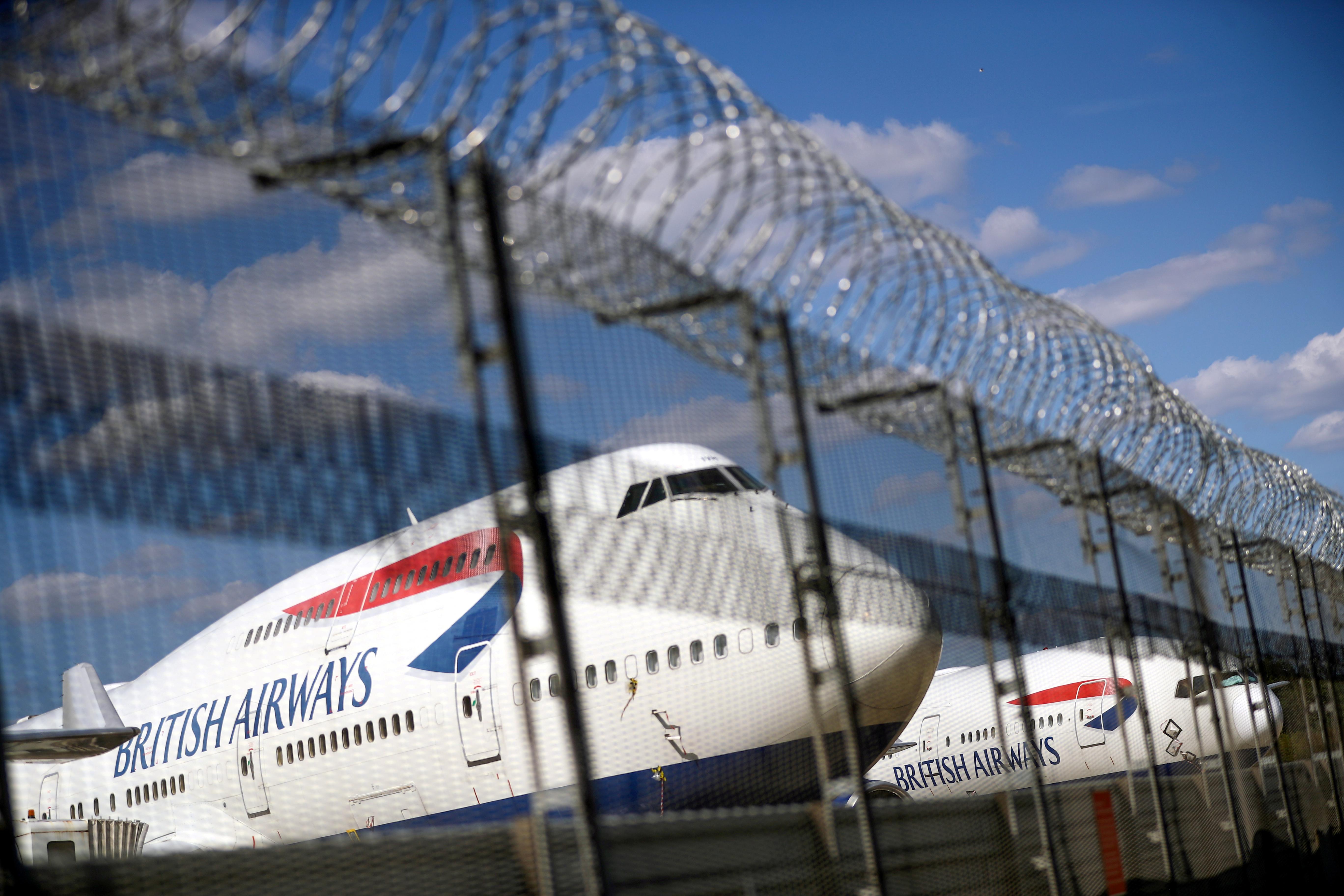 International Consolidated Airlines Group (ICAG.L) is most likely to raise capital with a rights issue, where new shares are offered to existing shareholders at a discount, by the beginning of September, two of the sources added.

Other options, such as an equity placing and a concurrent issuance of convertible bonds are also being considered, the sources said.

“Being a rescue deal, investors will undoubtedly prefer to have more visibility on air traffic during the summer months,” one said.

IAG’s share price has lost 66% of its value since the start of the year, as global air travel came to a halt during the coronavirus crisis.

With passenger numbers decimated this year and experts forecasting it will be years before they recover, global airlines began sweeping restructuring processes and in many cases sought state assistance.

IAG, which is also reviewing a planned 1 billion euro acquisition of Spanish carrier Air Europa because of the harsh economic climate, has not asked for a specific government bail-out but has taken advantage of state-backed loan schemes in Britain and Spain. British Airways has warned it needs to cut 12,000 jobs.

Spanish airlines Iberia and Vueling have secured 1 billion euros of government-backed loans in May. BA has also accessed the UK coronavirus corporate finance facility and used the government’s furlough schemes.

The company is working with U.S. investment banks Goldman Sachs and Morgan Stanley and its corporate brokers Barclays and Deutsche Bank on the plan, the sources said, expecting an announcement could coincide with results on July 31.

DB and Barclays declined to comment. GS and MS did not respond to a request for comment.

IAG reported a first-quarter operating loss before exceptional items of 535 million euros and expects significantly worse losses in the second quarter, reflecting the full extent of travel lockdowns during the pandemic.