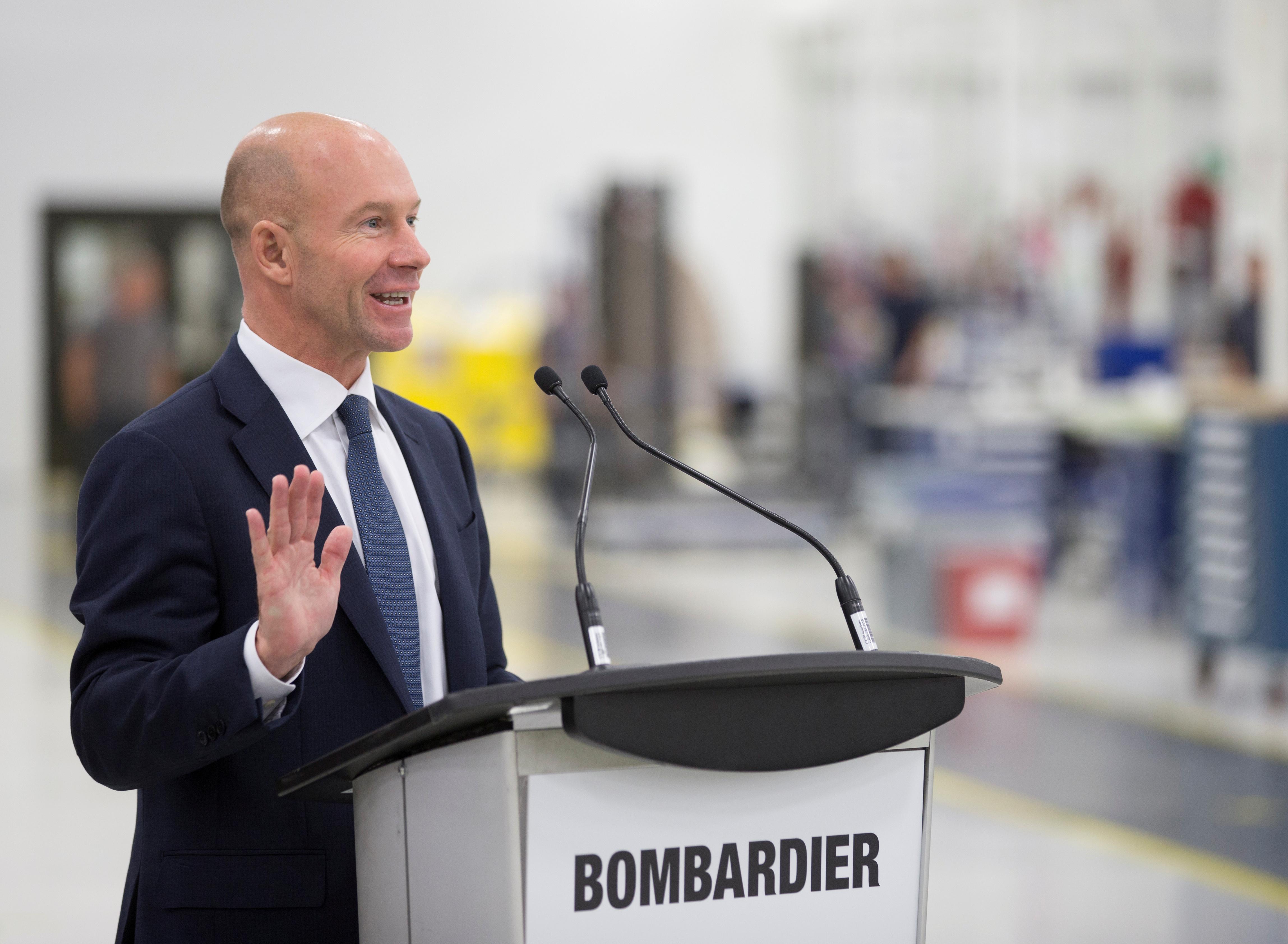 Bellemare, who took over the top job at Bombardier in 2015, has steered the company through some of its biggest challenges, including a brush with bankruptcy due to its costly C Series jet program.

Under his watch, the company has narrowed its focus on making business jets, after offloading its stake in the A220 passenger jet program – formerly known as the C Series – to Airbus SE (AIR.PA) and selling the rail division to France’s Alstom SA (ALSO.PA) earlier this year.

“With the five-year turnaround plan nearing completion, the board, including Mr. Bellemare, unanimously concluded that it was the appropriate time for a new leader to take the helm of the corporation,” Bombardier said in a statement.

Martel had worked with Bombardier for 13 years and was the president of its business aircraft unit before joining the hydropower producer as CEO in 2015.