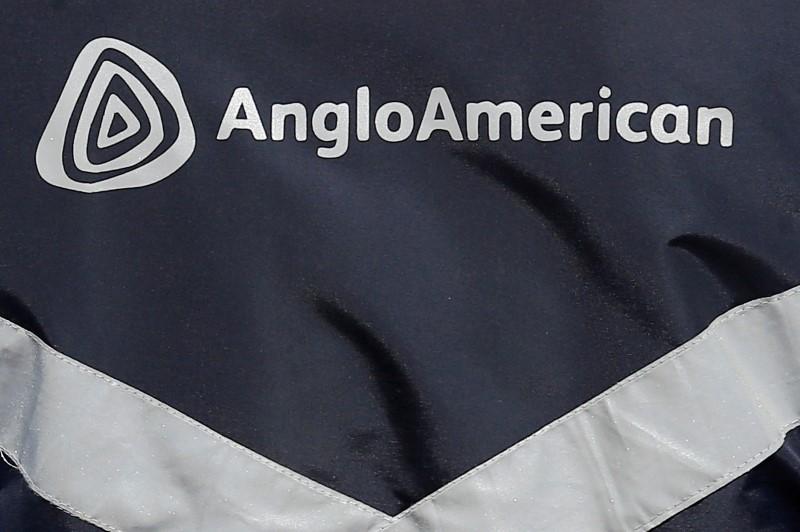 LONDON (Reuters) – Anglo American said on Friday it would reschedule work at mines in countries such as Chile to contain the spread of coronavirus but added there had been no material disruption on production.

The virus, which has claimed over 10,000 lives globally, has roiled global markets and forced miners such as Rio Tinto and Teck Resources to reduce activity as governments limit the movement of their populations.

“At certain operations, such as those in Chile, we are taking measures to temporarily reschedule operational work in order to help reduce the density of people on site and with it to reduce the probability of the virus spreading,” Anglo said in a statement.

The global miner, which produces copper in Chile, said its supply chains were functioning well at the moment as a result of engagement with suppliers.

Anglo said on Thursday it would reduce operations at its Los Bronces copper mine in Chile and said production losses would be minimal.