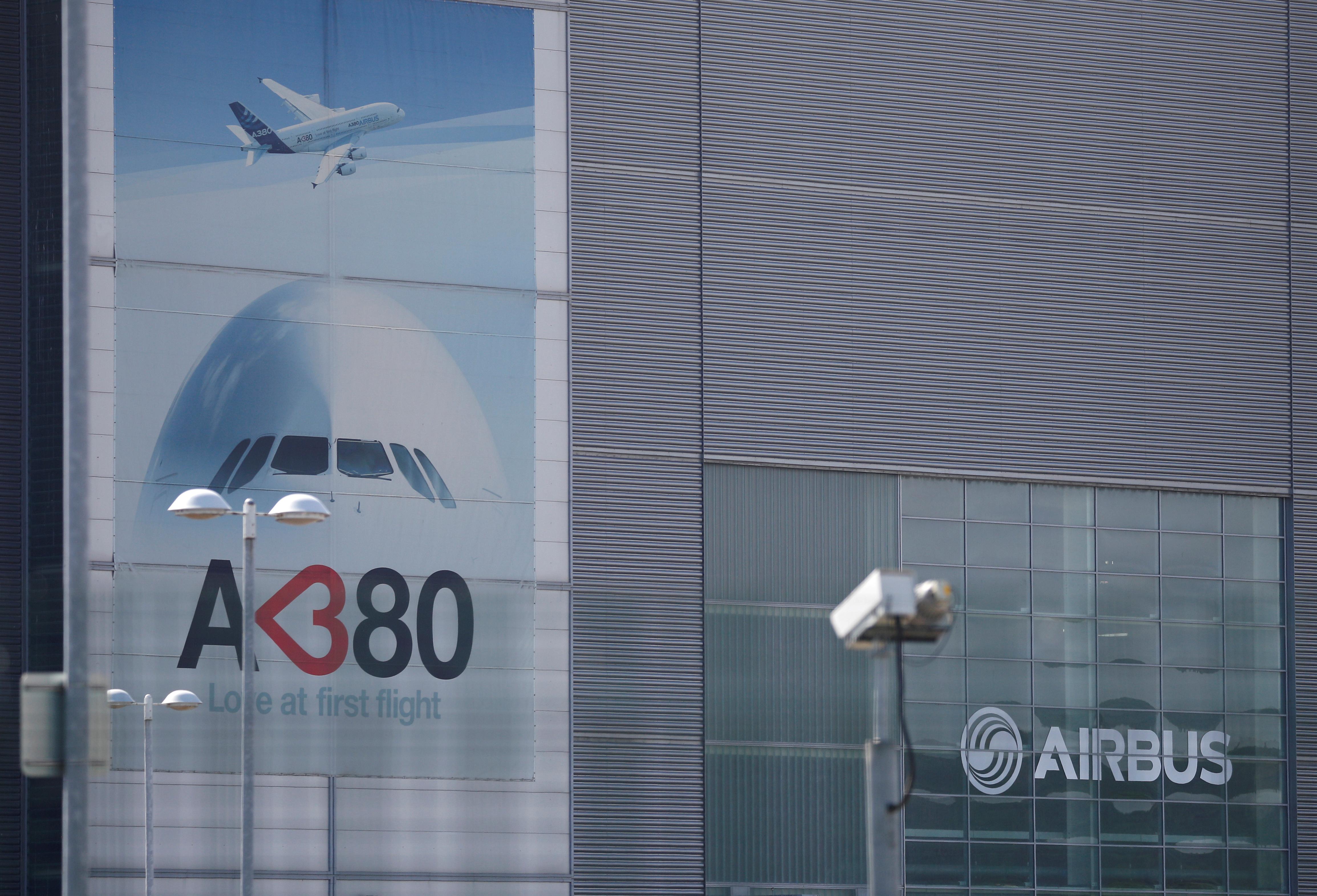 PARIS (Reuters) – Planemaker Airbus (AIR.PA) on Wednesday posted a 49% slump in first-quarter adjusted operating profit to 281 million euros ($304.7 million) as revenue dropped 15% to 10.631 billion euros amid the “gravest crisis the aerospace industry has ever known”.

Planemakers, airlines and suppliers have been left reeling by the coronavirus pandemic, which has crippled passenger travel and catapulted major economies into recession.

Airbus suspended its profit outlook, scrapped its dividend and negotiated new commercial credit lines last month as the spread of the coronavirus began to impact airline operations and almost halted the delivery of aircraft.

Several other top aerospace firms are also expected to report weaker results on Wednesday, including U.S. rival Boeing (BA.N), which is also hit by the continued grounding of its 737 MAX, though the impact of the coronavirus is mostly expected in the second quarter.

Airbus said it would focus squarely on saving cash.

The France-based group will reduce 2020 capital expenditure by around 700 million euros to around 1.9 billion euros and defer or suspend activities which are “not critical to business continuity” or meeting other commitments.