POWER OF TWO: The internet lit up in April when Alessandro Michele unveiled a Gucci collection that included interpretations of the silhouettes and emblems of current Balenciaga. 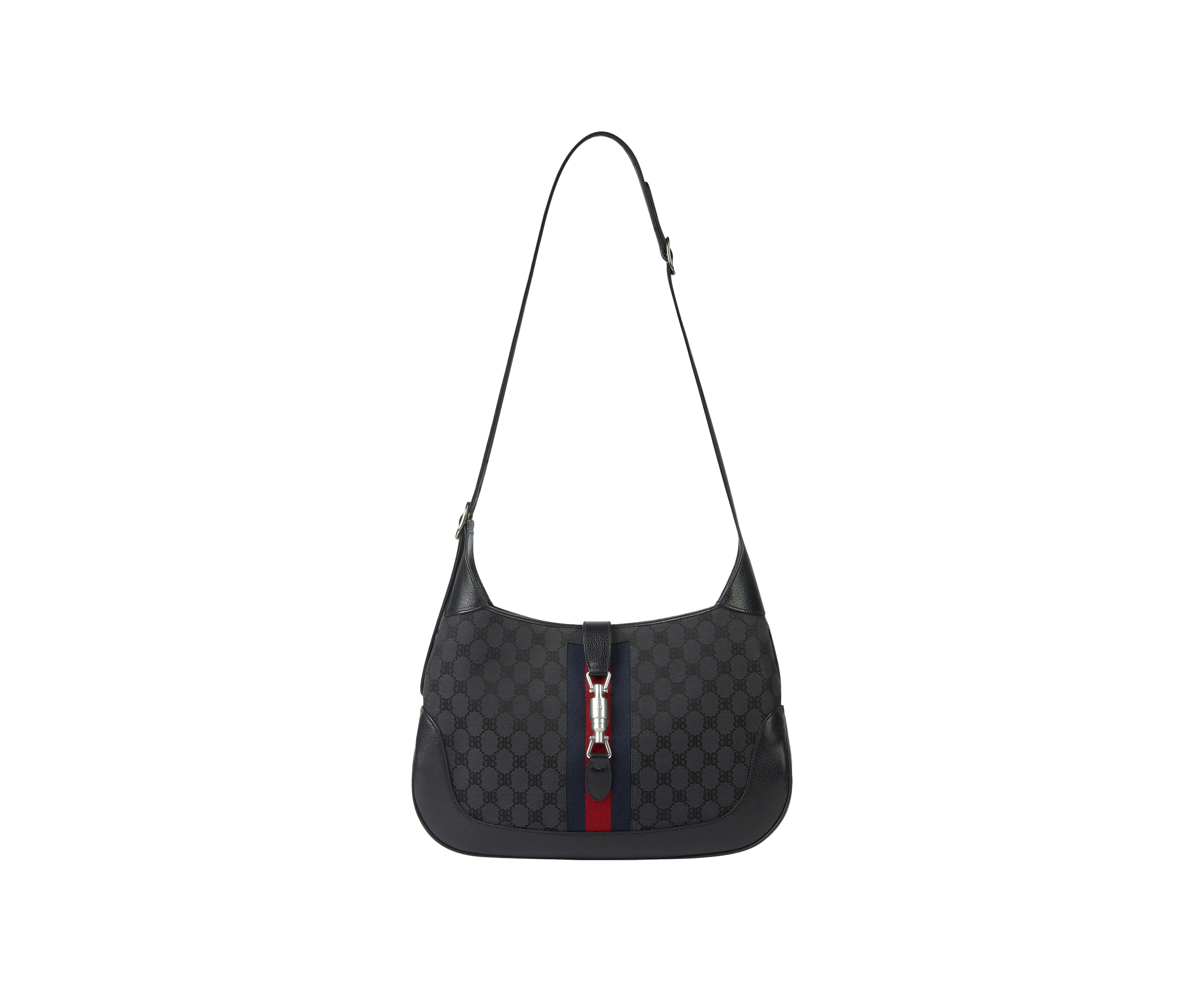 Gvasalia zeroed in mainly on the Florentine house’s iconic GG monogram canvas — which dates back to the ’60s — and transformed it with double-B logos. These appear on a range of bags that are otherwise near ringers for Gucci ones. With arch humor and a wink to René Magritte, Gvasalia spray-painted “This is Not a Gucci Bag” on the largest tote. There are also small leather goods, caps, BB-buckled belts and scarves.

The capsule collection is to arrive in stores starting in November, with the hand-tagged ones sold as limited-edition items.

“My approach was very minimal. I didn’t change much,” Gvasalia said in an interview, confessing what a thrill it was to “vandalize a bit” the BB tote with black paint. “I had the pleasure of doing that on the prototype.” 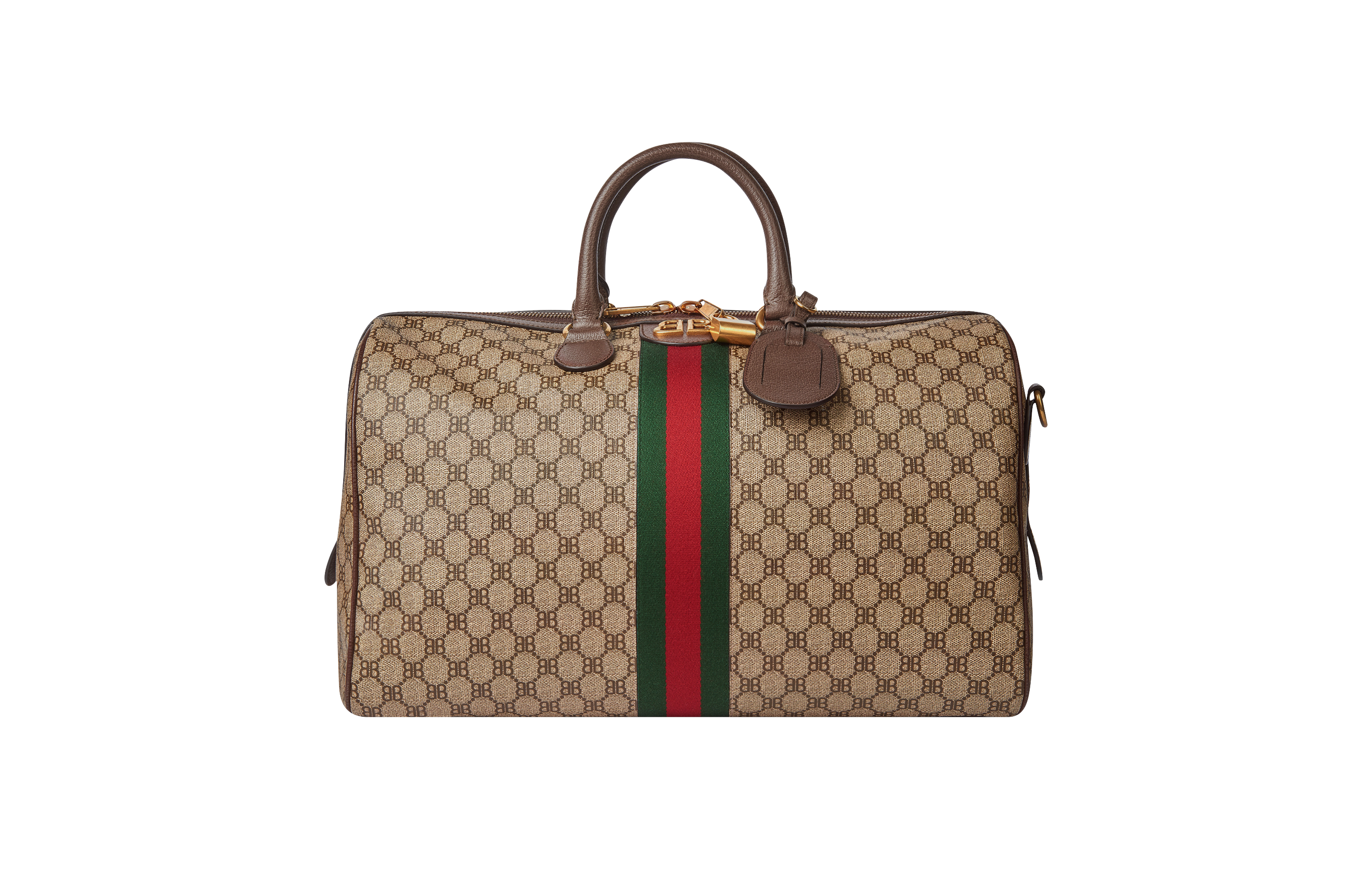 The purposeful and corporate-approved appropriations — both Gucci and Balenciaga are owned by French luxury group Kering — fit neatly into a Balenciaga collection whose overriding theme was altered realities, often at the hands of technological or other sleights of hand.

“We see our world through a filter — perfected, polished, conformed, Photoshopped,” according to the press notes. “We no longer decipher between unedited and altered, genuine and counterfeit, tangible and conceptual, fact and fiction, fake and deepfake.” 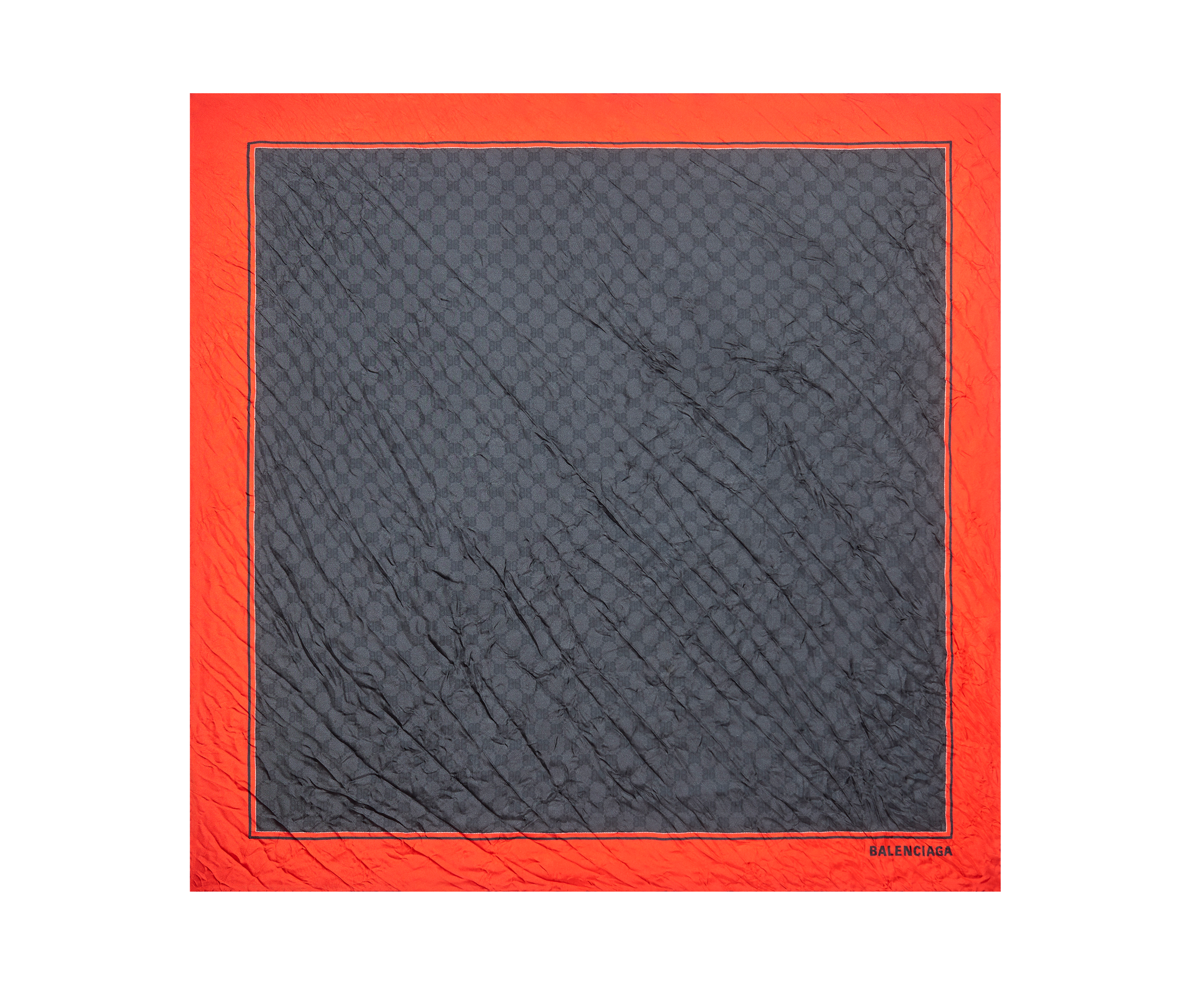 Branding experts and luxury analysts gave a big thumbs-up to Gucci’s “incursions” into the Balenciaga brand, and no doubt Balenciaga’s into Gucci will surprise and delight fans of both brands.

Gucci, Balenciaga Said to Team Up