Williams team boss Jost Capito says he is talking to every contract-less driver over a possible 2022 seat, including – maybe – Nico Hulkenberg.

The Grove outfit have not yet decided upon their driver pairing for 2022, although it is a decision they cannot yet make.

George Russell is currently in his third season with the team, a young driver whom Capito sees as World Championship material but who also is a part of the Mercedes programme.

Mercedes team principal Toto Wolff is currently deciding whether he will retain Valtteri Bottas for 2022 or place Russell alongside Lewis Hamilton.

And so until that call has been made, Williams must sit tight.

“It’s not certain whether Russell will really go to Mercedes,” Capito said during AvD Motor & Sport magazine on SPORT1.

Of course, if Russell does depart, it opens up a space on the 2022 grid – an attractive proposition for many drivers with the new regulations coming.

In theory, any of the 10 teams could master them, and so the idea of driving for recovering nine-time Constructors’ champions Williams is not a bad place to be.

One of the drivers linked with the team is Nico Hulkenberg, who last graced the Formula 1 grid in 2020, making three stand-in appearances at Racing Point.

His last full-time drive in Formula 1 was with Renault in 2019, while he now serves as reserve driver for Aston Martin.

Asked if Hulkenberg was in talks with Williams, Capito hinted this was the case, saying all drivers without a contract in place have talked to his team.

“When I say I have spoken to everyone who does not have a contract but would like to have one, I do not have to give a name,” said Capito. 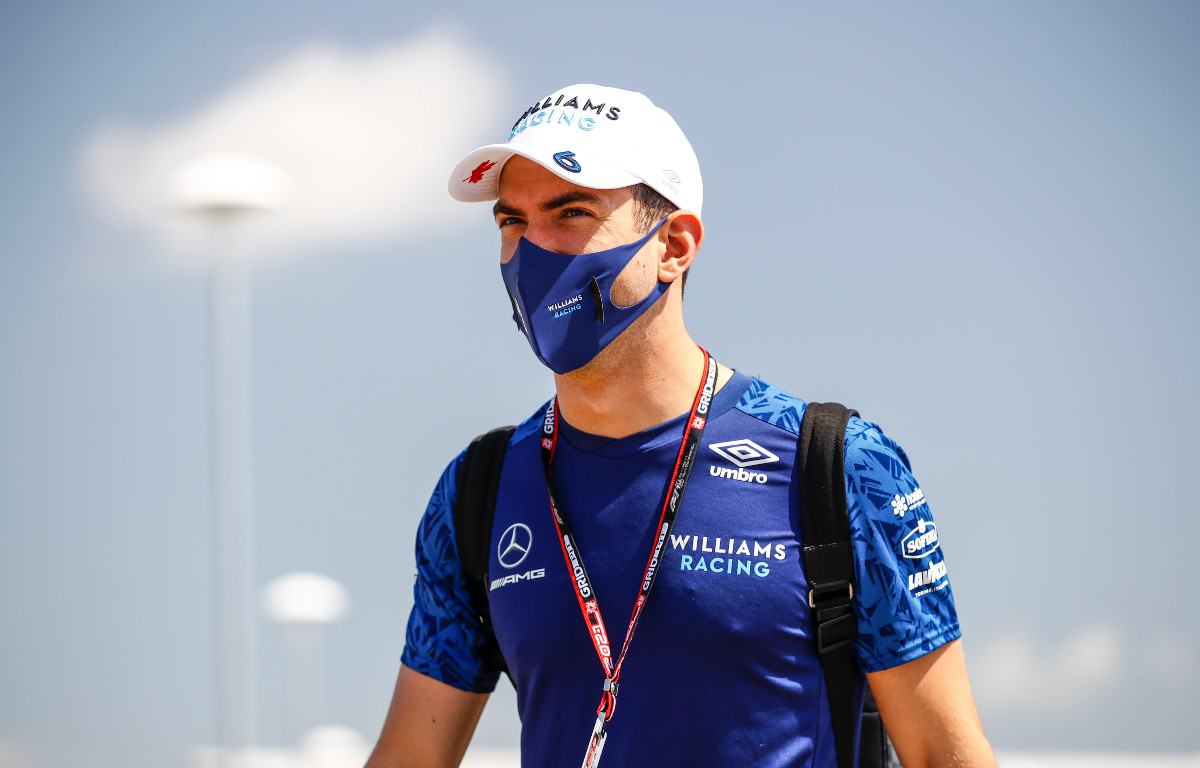 But Capito said he is “very satisfied” with the Canadian, who scored his first points in Formula 1 with P7 at the Hungarian Grand Prix.

“We are very satisfied with him. He has improved a lot this year,” Capito said of Latifi.

“This year he has more points than George.”