The production version is due in 2025.

The e-up! is Volkswagen’s shy attempt to offer an entry-level electric car and you’ll have to wait until the middle of the decade for a bespoke EV from Wolfsburg easier on the wallet. That’s because the ID. Life concept debuting today at IAA Munich won’t arrive in production guise until 2025 when it will slot below the ID.3 compact electric hatchback.

Unlike its bigger brother which sends power to the rear wheels, the concept car has been engineered as a front-wheel-drive EV on a shortened version of the same MEB platform adapted specifically for city cars. The e-motor packs a respectable punch by delivering a healthy 231 hp (172 kW) and 290 Nm (214 lb-ft) to the front wheels, good for a 0 to 62 mph (100 km/h) run in 6.9 seconds en route to 112 mph (180 km/h). 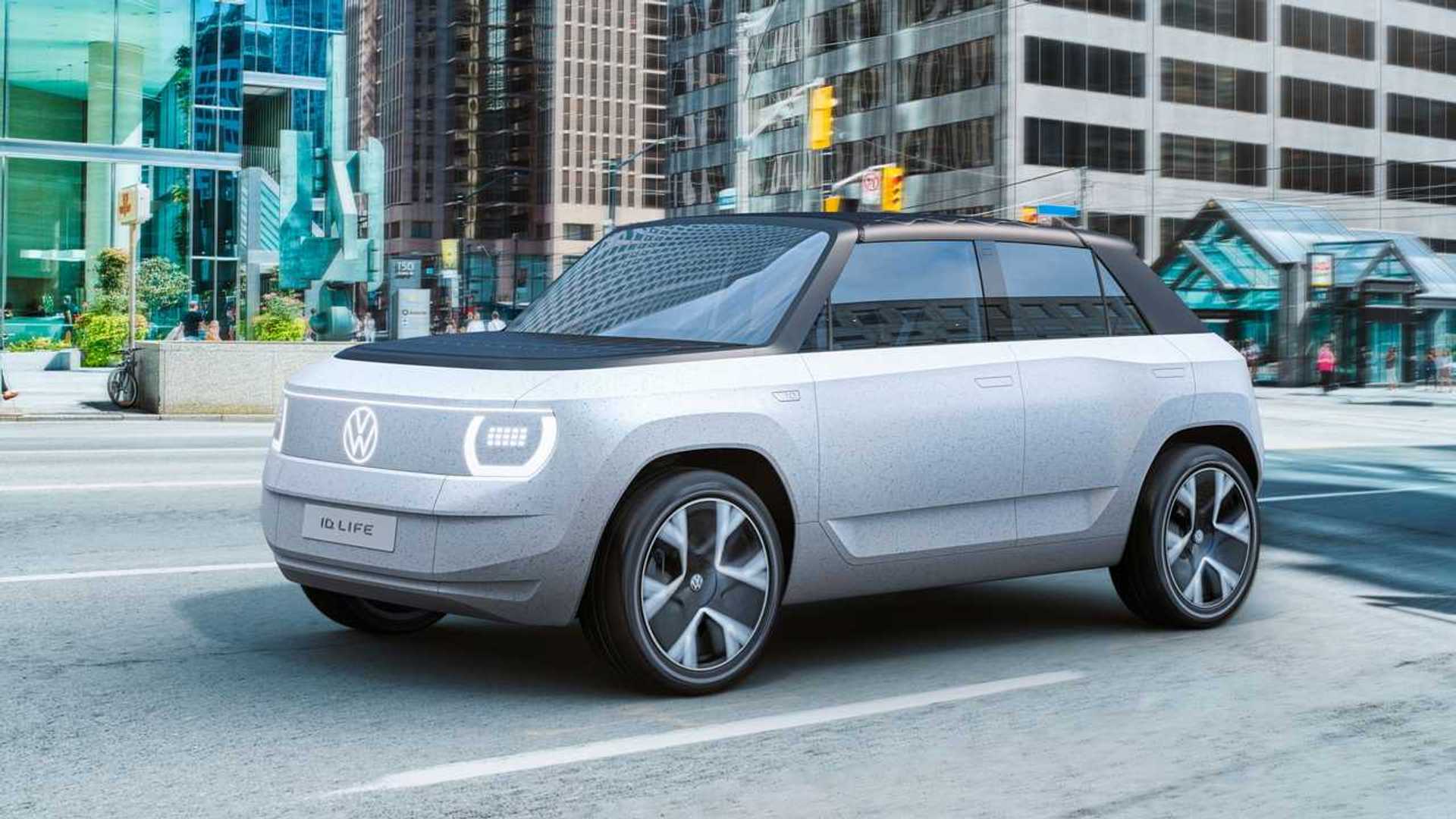 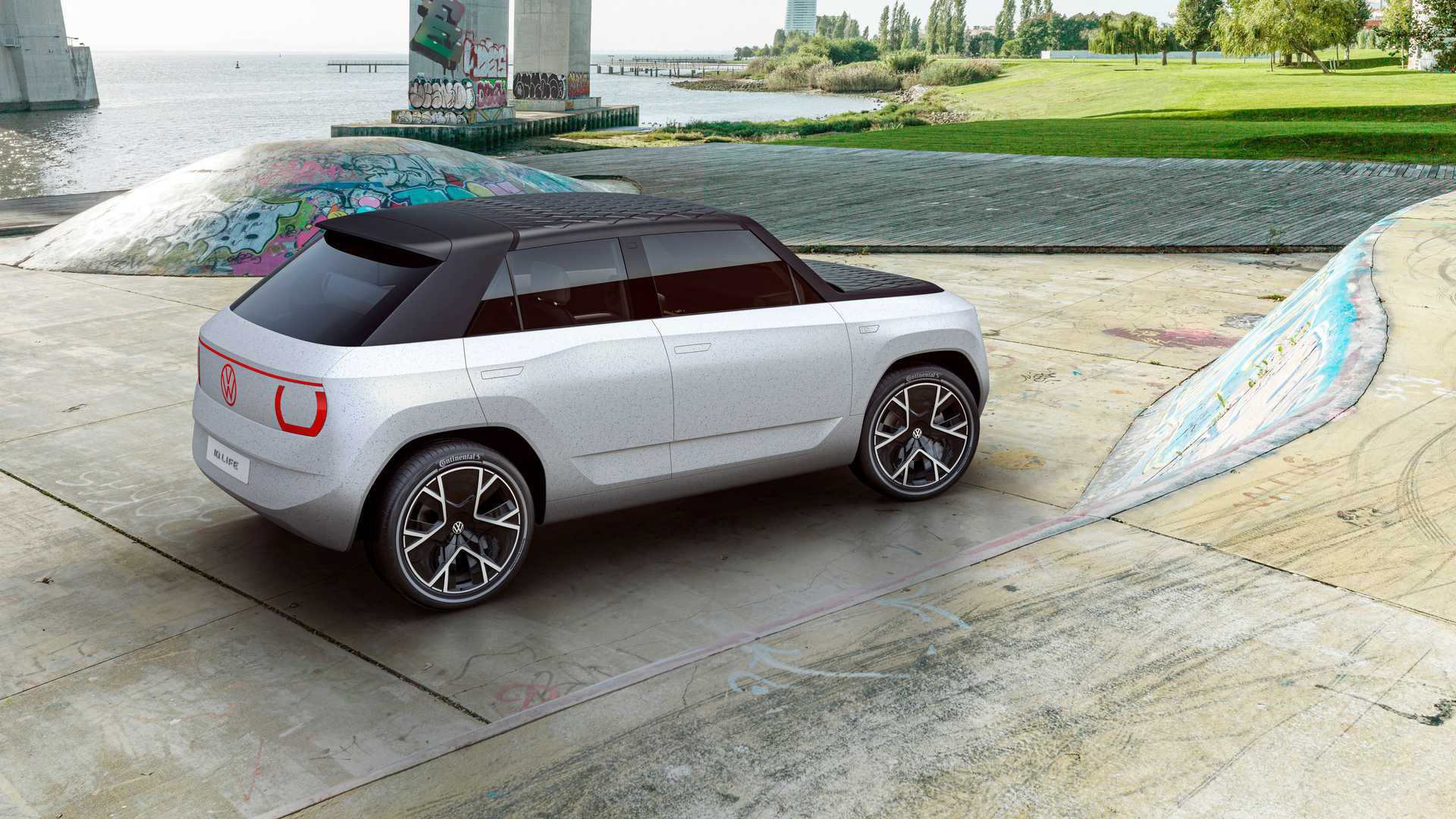 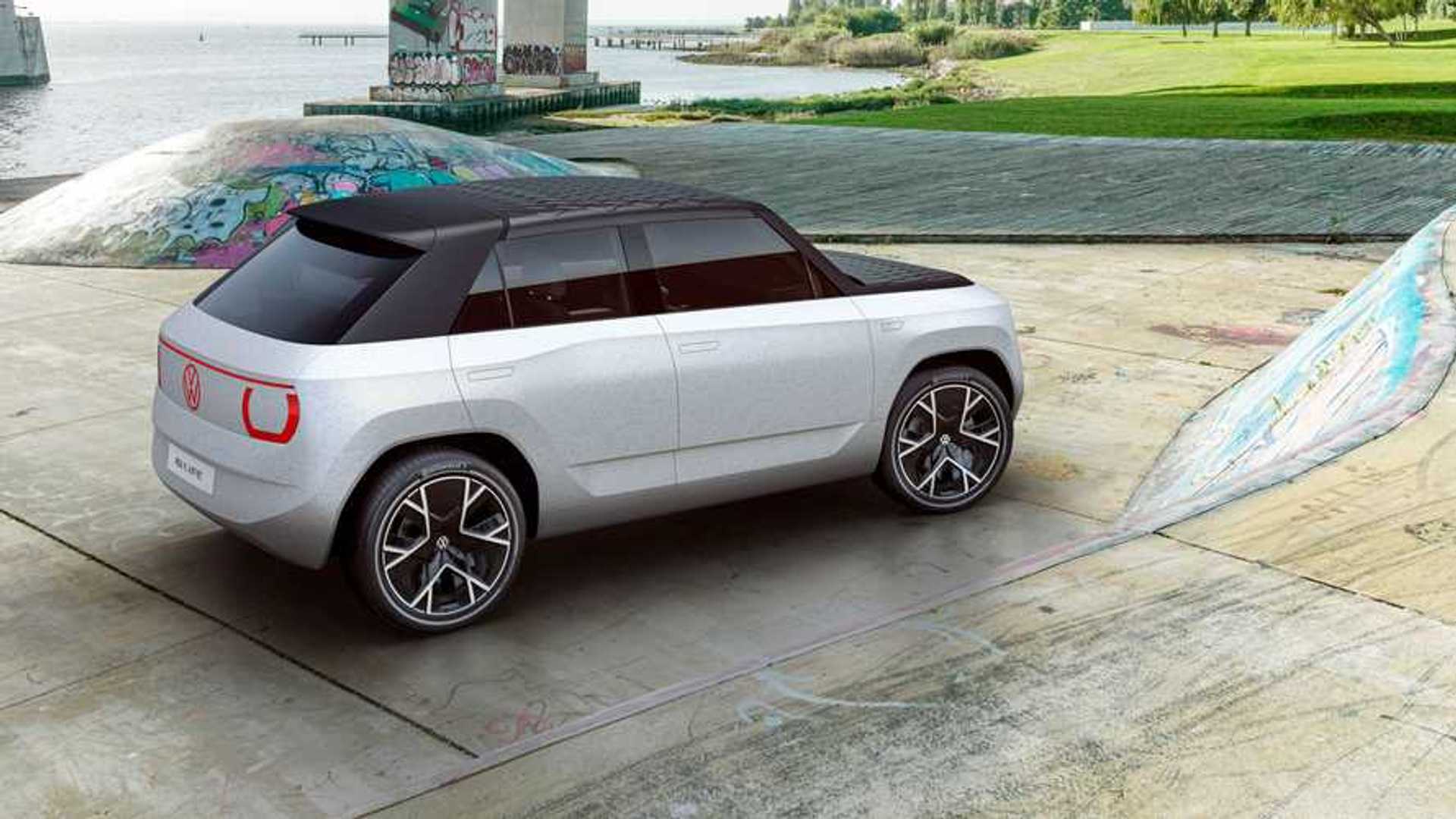 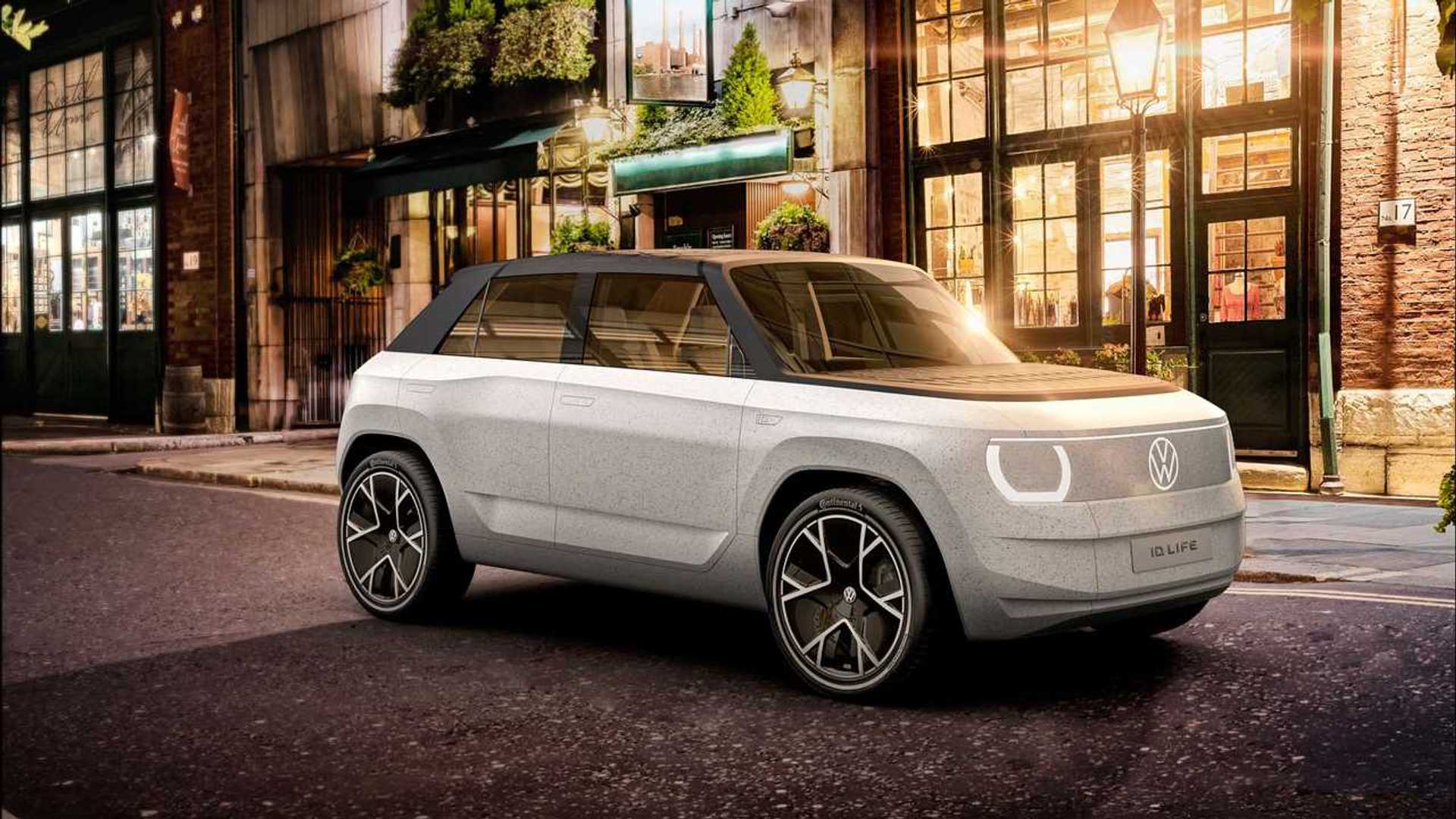 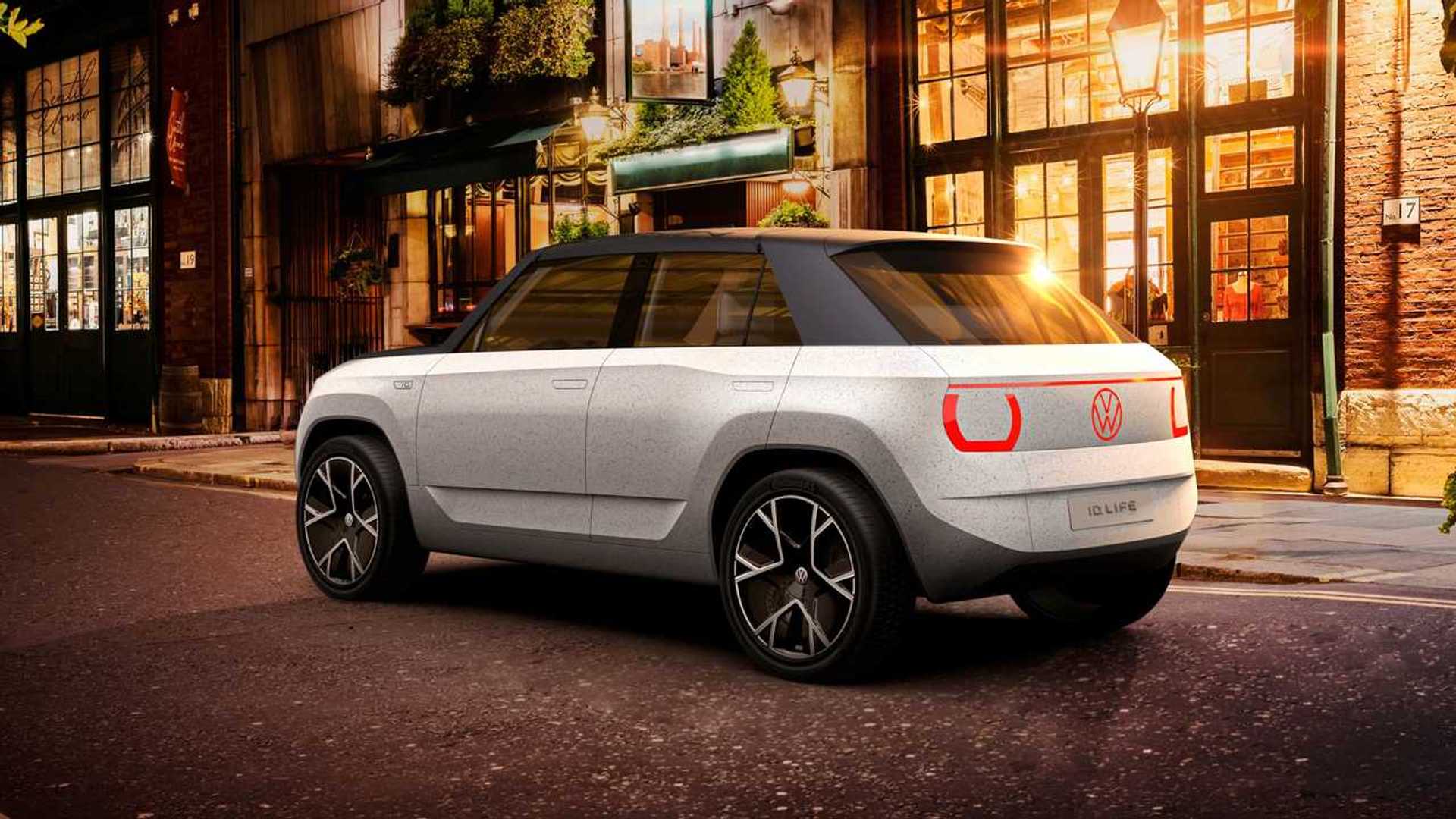 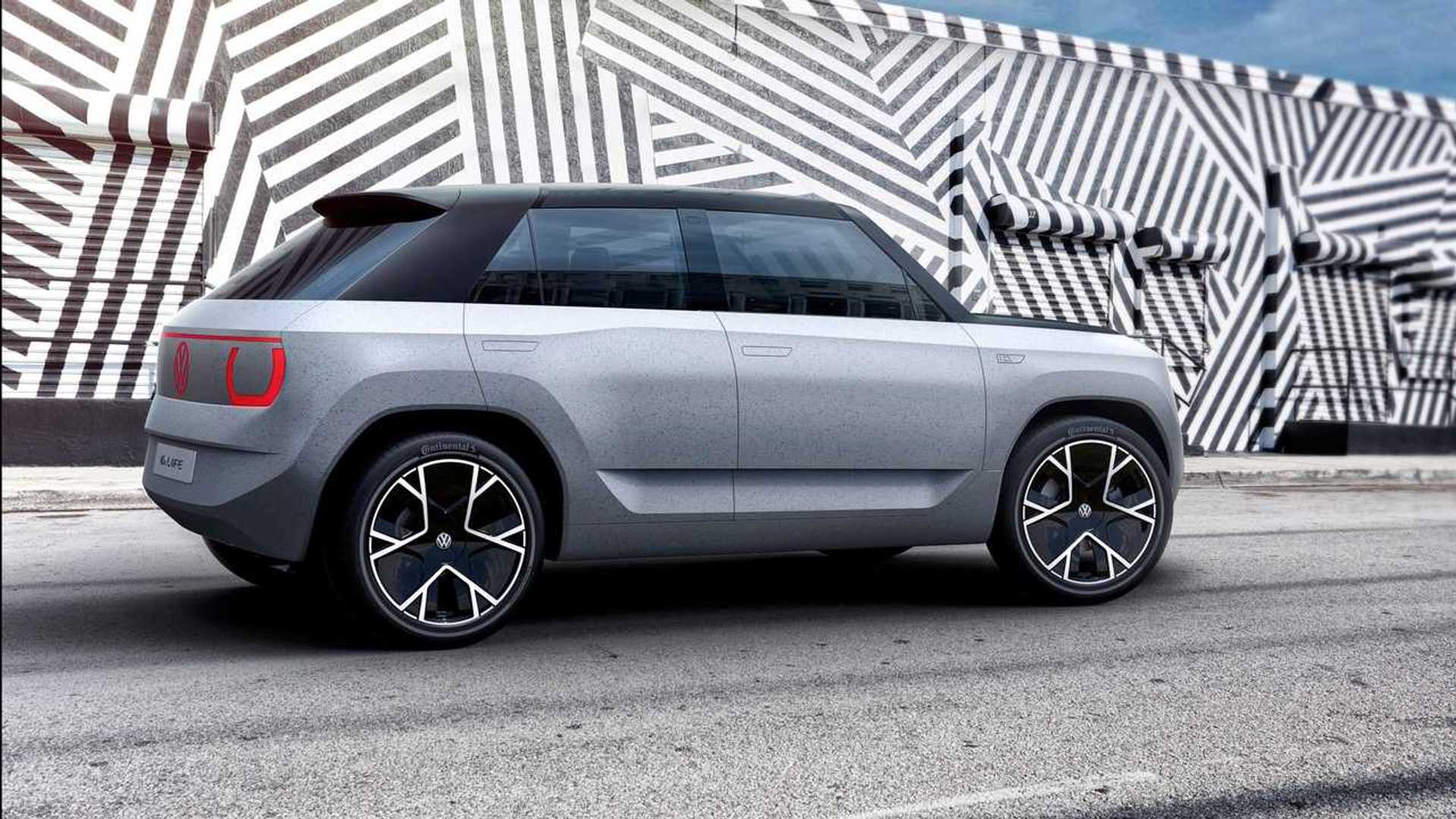 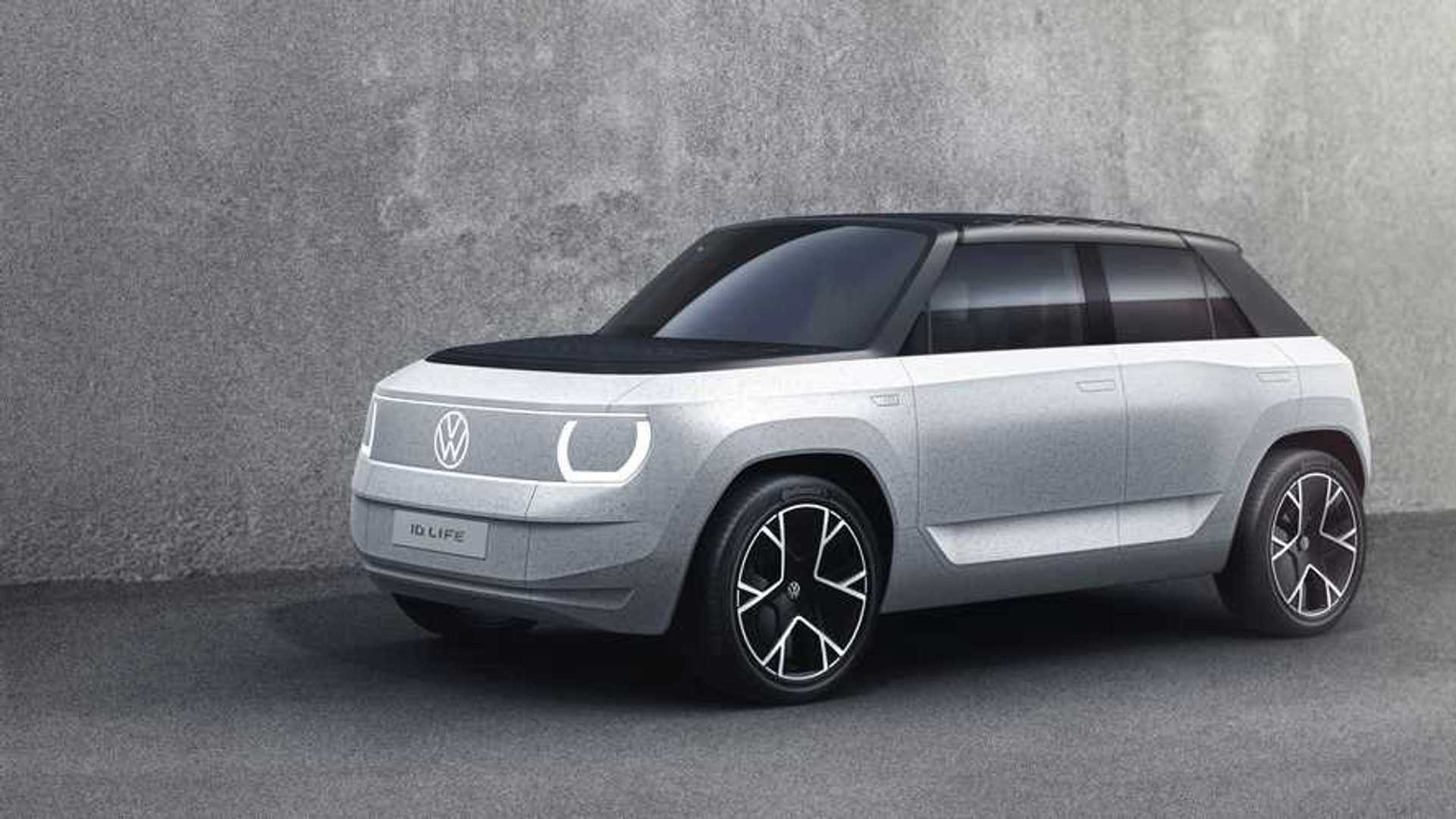 The ID. Life gets its necessary juice from a battery pack with a useable capacity of 57 kWh (62 kWh gross) providing approximately 249 miles (400 kilometers) of range based on the WLTP cycle. It supports DC fast-charging, which translates to 101 miles (163 kilometers) of range in just 10 minutes. With four years until it hits the road, it will be interesting to see whether VW will improve these numbers for the production car.

Because apparently nearly everything has to be an SUV these days, VW has designed the ID. Life as a “city car with crossover character.” It has a generous ground clearance of 190 millimeters (7.5 inches) combined with 26° and 37° approach and departure angles, respectively. Being developed on a bespoke EV platform, it’s also remarkably spacious and practical despite its petite size of just 4091 mm (161.6 in) long, 1845 mm (72.6 in) wide, and 1599 mm (63 in) height.

Even though it’s significantly shorter than a Golf Mk8, the ID. Life’s wheelbase of 2650 mm (104.3 in) is slightly longer than that of VW’s best-selling car. The generous distance between the axles gives the electric concept car ample rear legroom as well as excellent cargo capacity, with up to 1,285 liters (45.3 cubic feet) available after folding the rear seats as well as the passenger seat.

The rear storage compartment alone can accommodate 225 liters of cargo, plus an extra 108 liters under the load floor. VW’s engineers have also created a 68-liter storage area in the front area where there’s yet another space with a volume of approximately 8 liters to store the charging cable. Speaking of storage, one neat feature is the door pocket as it doubles as an inductive charging pad for smartphones.

The ID. Life is another concept that swaps out regular side mirrors in favor of cameras for better aero and the rearview mirror inside has also been replaced by a camera to show footage on a nine-inch screen. VW has fitted a retractable projection screen complemented by a gaming console, which we’re fairly certain won’t be there on the 2025 production car.

Showcased at IAA in Munich, the VW ID. Life will morph into a petite EV you will be able to buy in 2025 (two years earlier than originally planned) from €20,000. The fully loaded version is going to cost €25,000. For the sake of comparison, the cheapest ID.3 available in Germany starts at €35,460.