Departing CEO Håkan Samuelsson told Autocar nearly a year ago about plans to kill some S and V models to channel more efforts towards SUVs. At that moment, he motivated the company’s decision by saying more than 75 percent of sales were represented by an XC-badged model. Fast forward nearly a year later, the head honcho spoke with the British journalists once again about the fate of regular cars.

The Geely-owned marque won’t abandon sedans and SUVs even though the XC60 was more popular than combined sales of the S60 / V60 and S90 / V90 in the first three quarters of last year. Next-generation S and V models are on the way and will be “even more attractive” by adopting a lower stance and a sleeker shape. “These low cars will be in addition to our high-positioned SUVs. Stay tuned.” 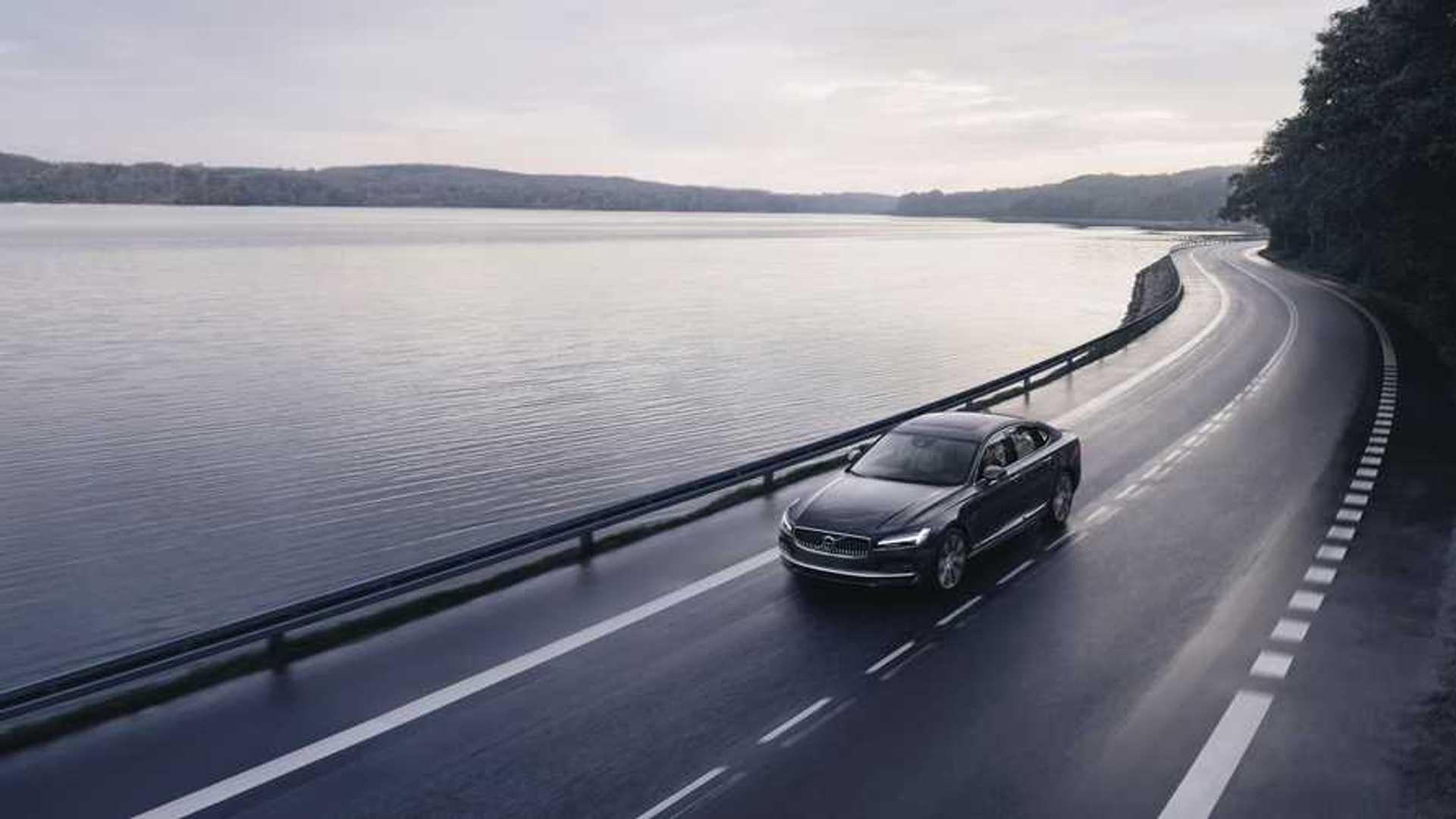 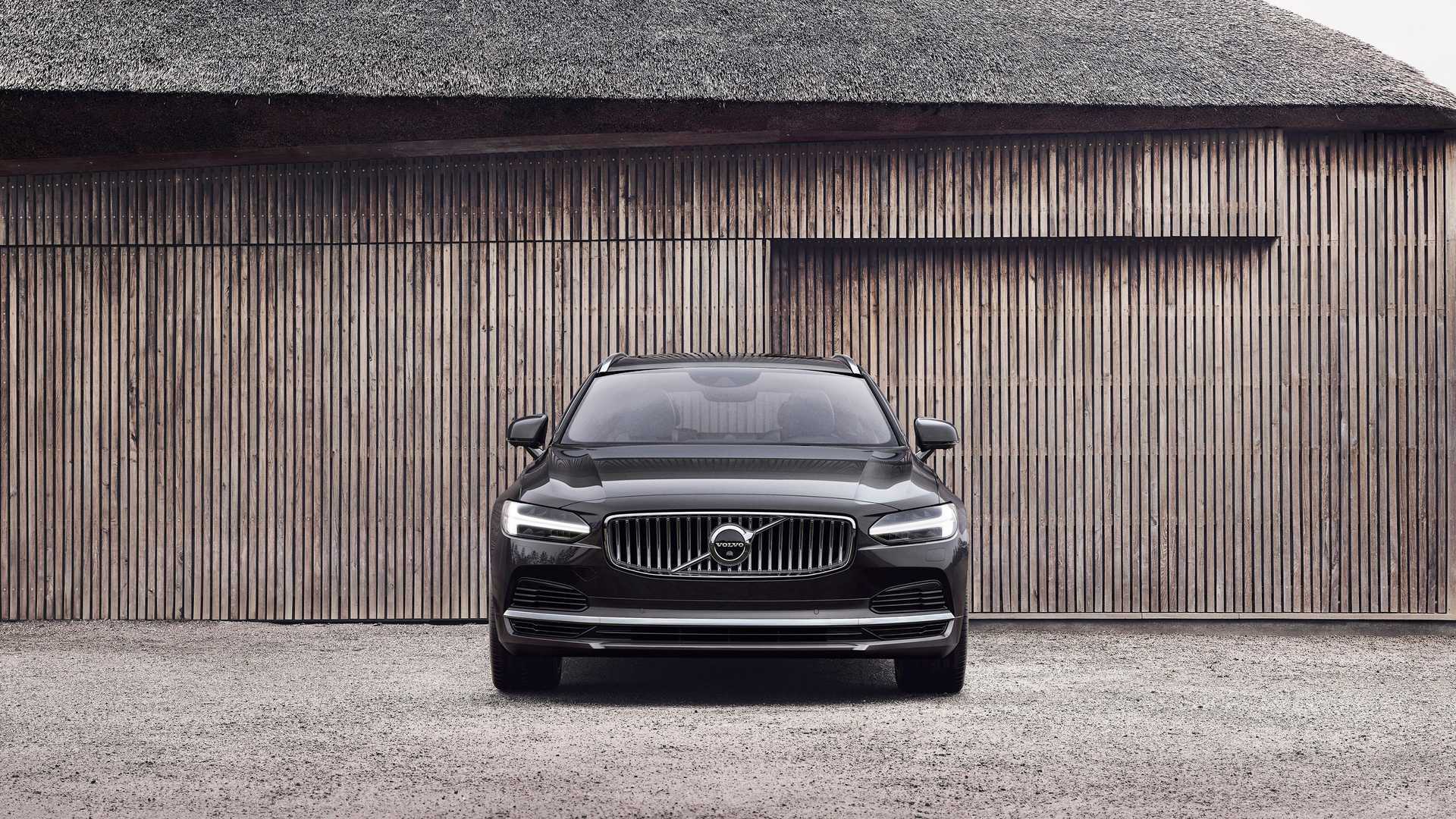 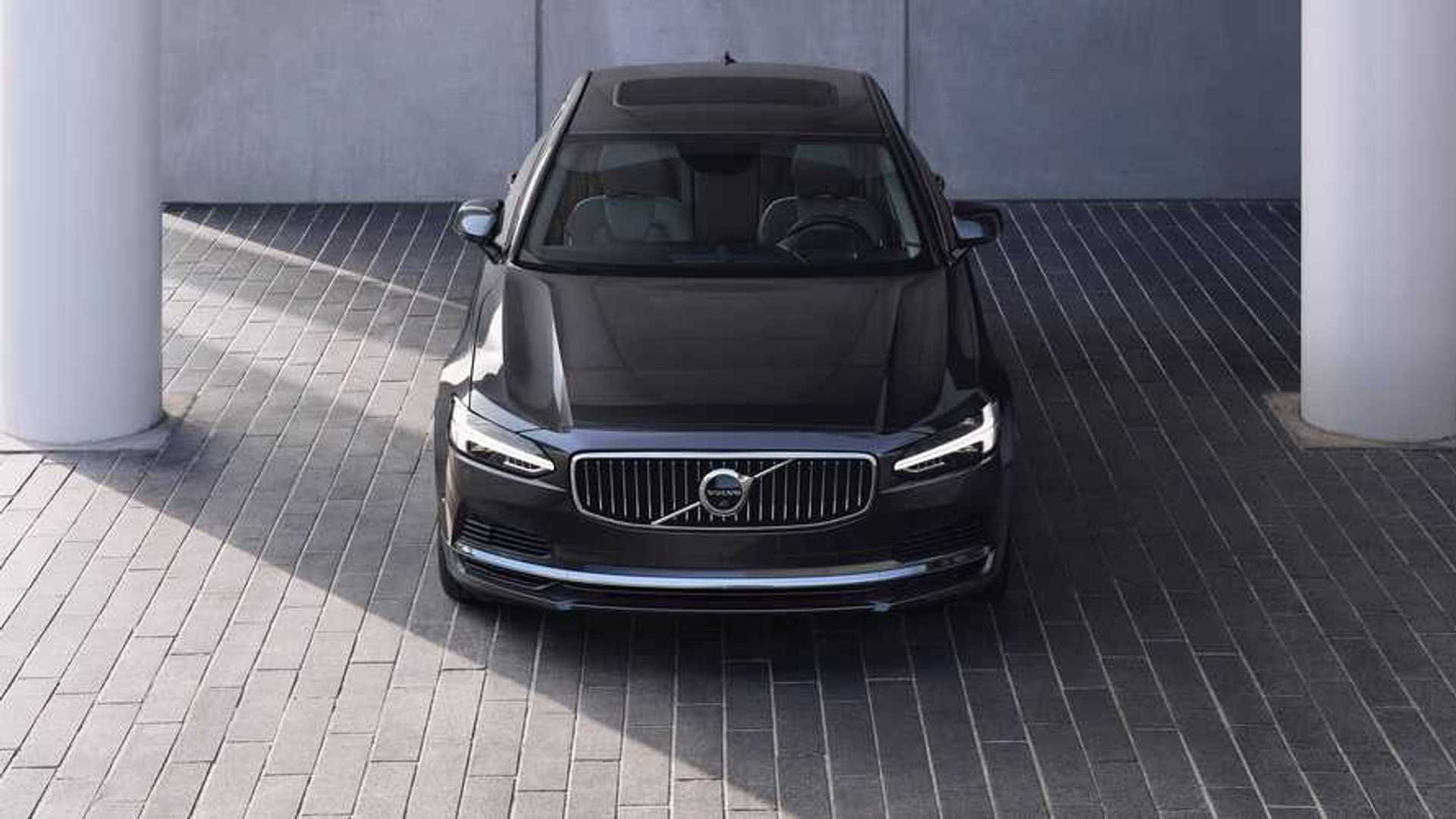 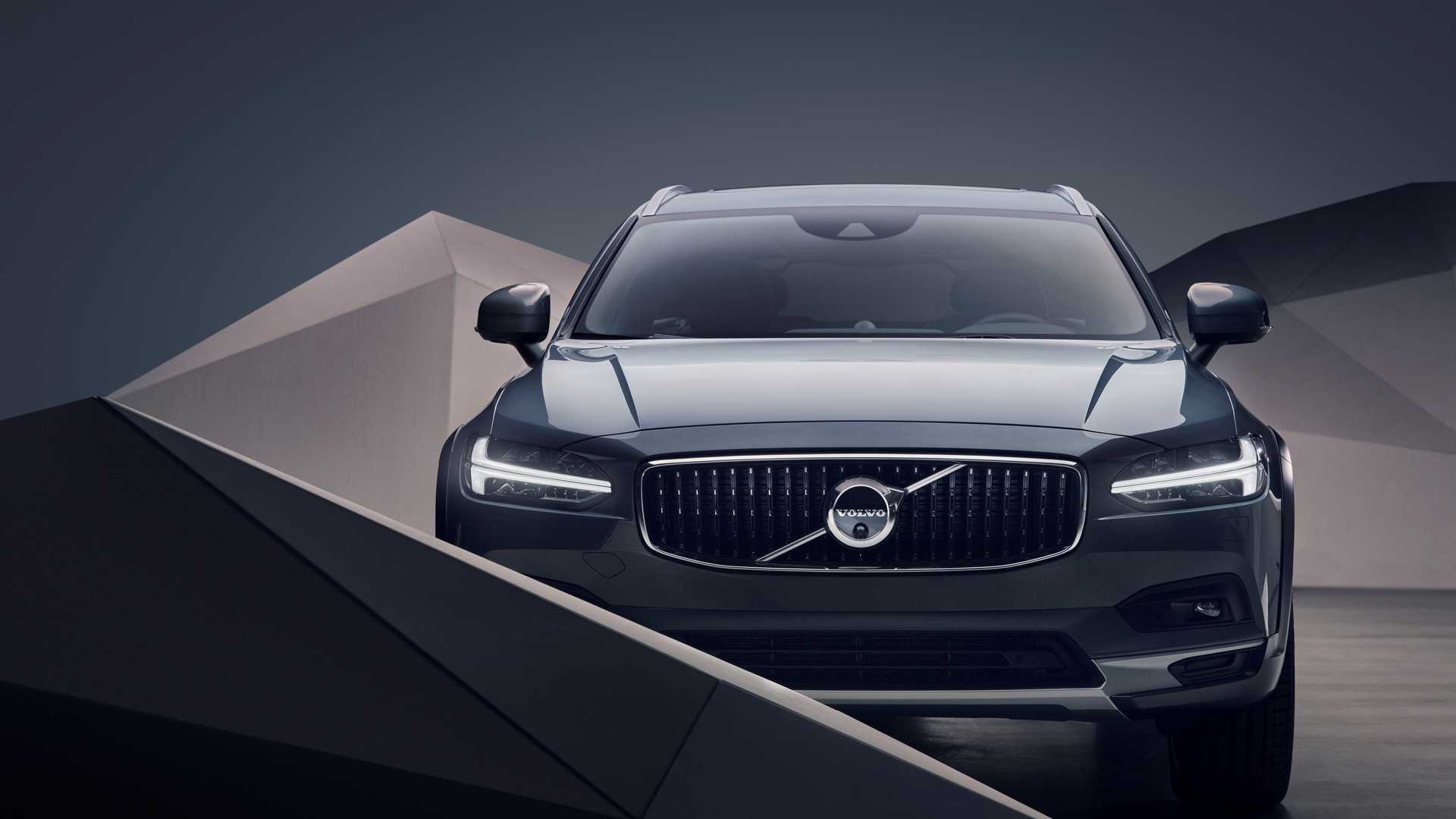 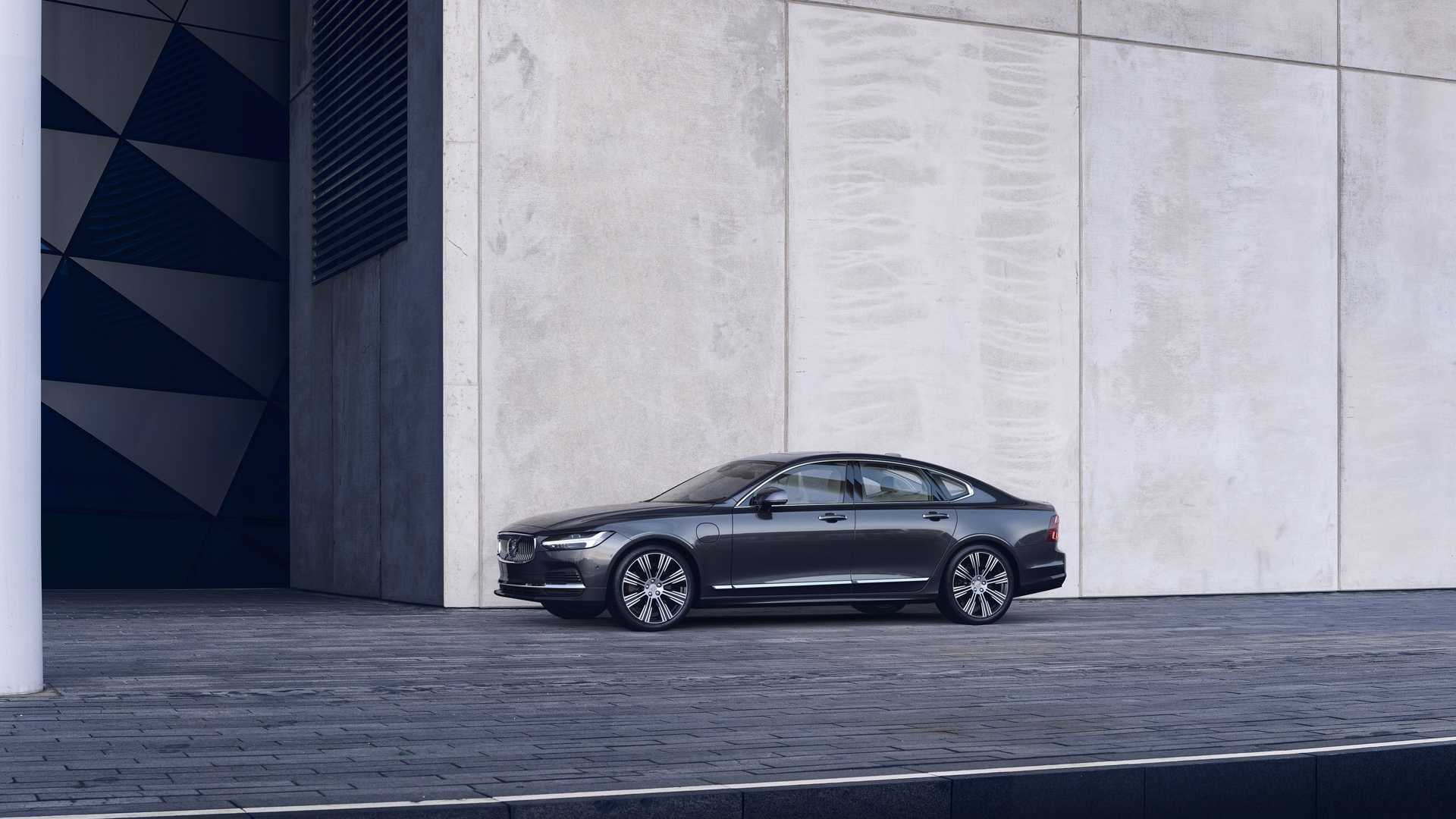 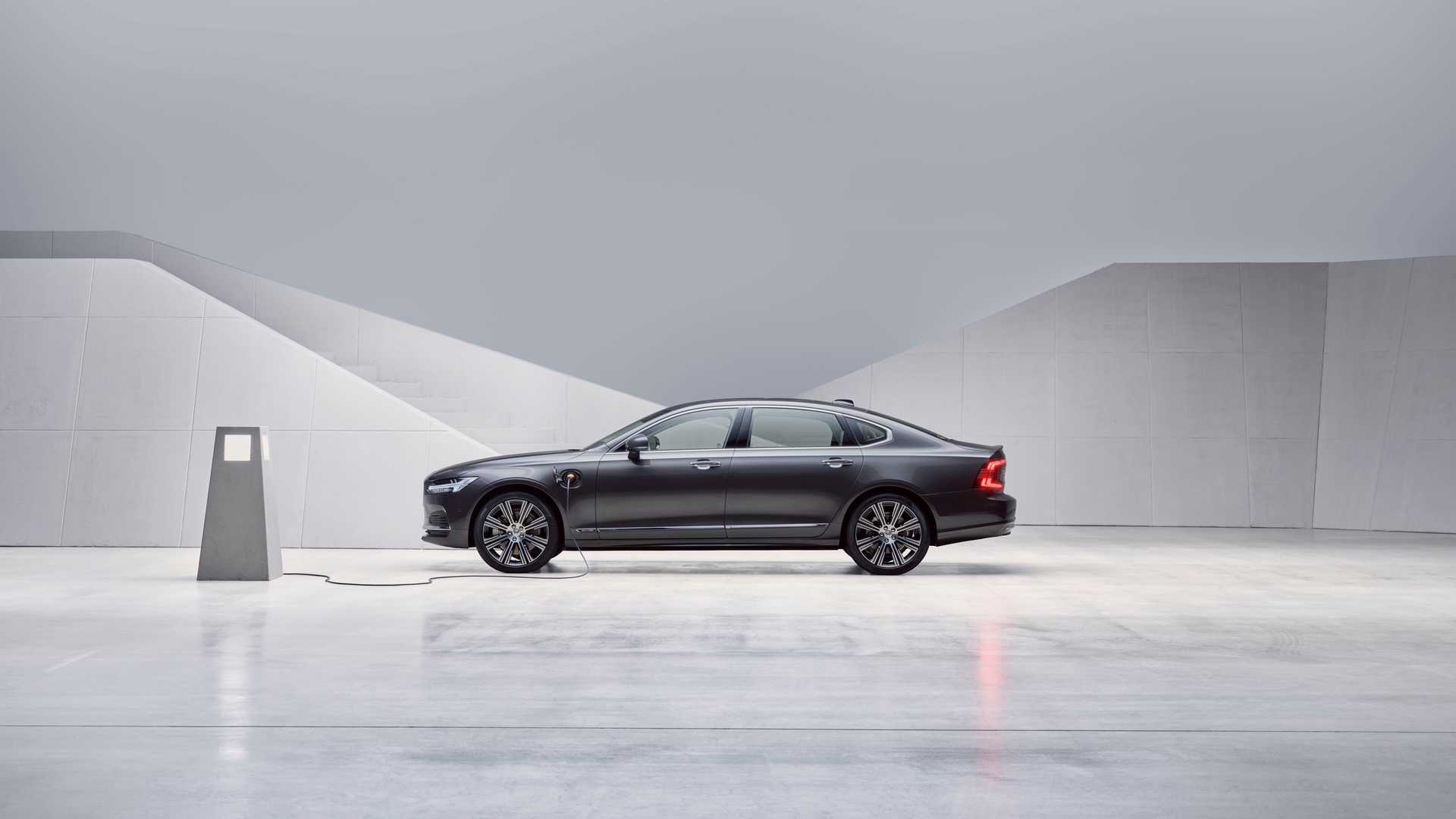 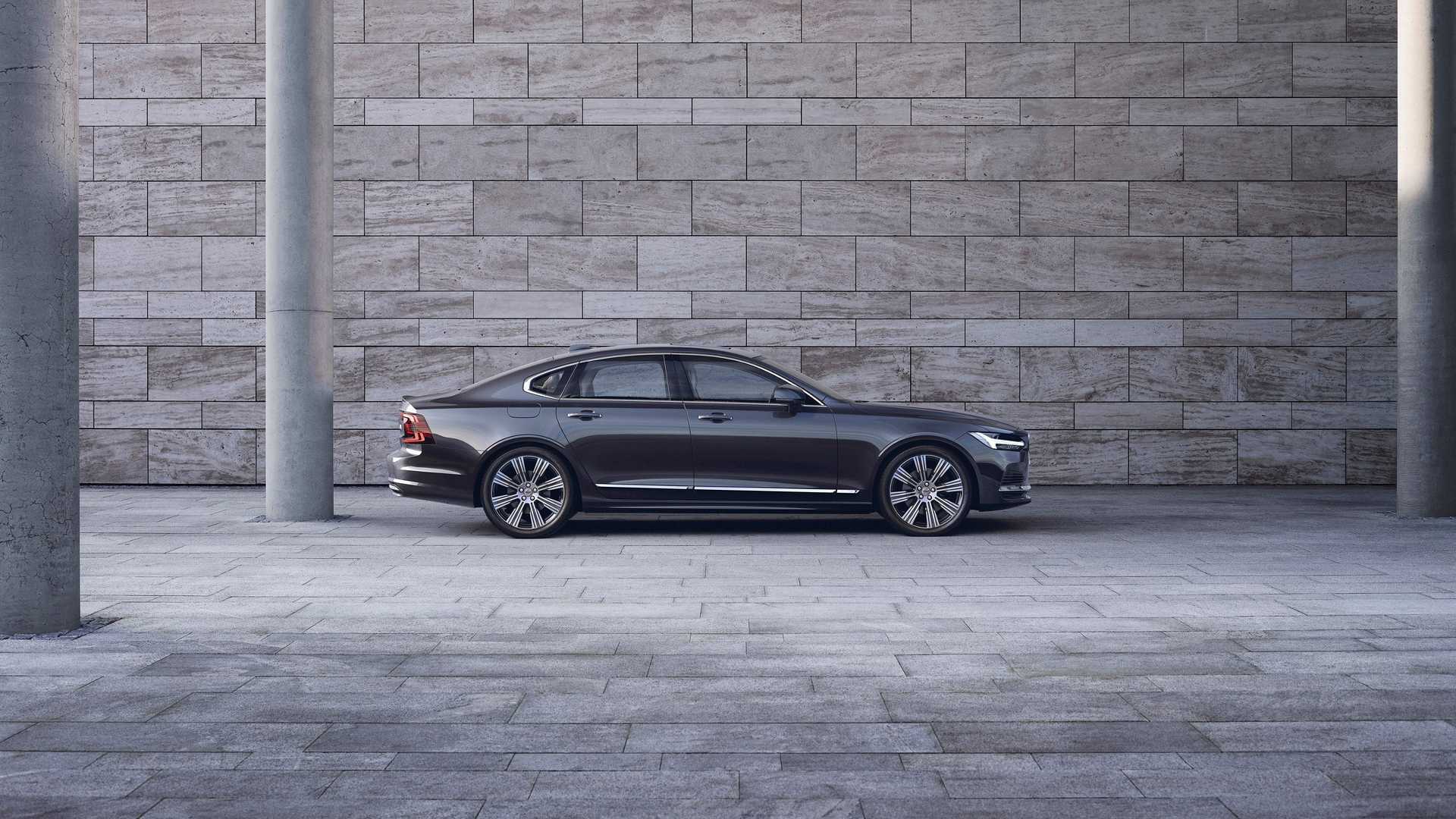 He went on to say successors to today’s sedans and wagons will be “a little less square” to improve drag coefficient and consequently boost efficiency. Mercedes will be going down the same road, heralded by the Vision EQXX concept with its impressively low Cd of 0.17. To be replaced in March by ex-Dyson Group CEO Jim Rowan, outgoing Volvo CEO went as far as to say the revamped S and V models will have a coupe-ish silhouette.

Volvo has vowed to go completely electric, but that won’t happen until the end of the decade. In the meantime, there’s likely time for one more generation of combustion-engined cars. As to whether both “60” and “90” sedan and wagon lineups will be renewed, it’s unclear at this point. When the new models will arrive, these will eschew the “S” and “V” letters since future cars will adopt names to replace the uninspiring alphanumeric nomenclature.

Speaking of names, the next-generation XC90 coming in EV guise will debut later this year possibly with the “Embla” moniker. It will ride on a dedicated electric platform and could be followed by a larger SUV previewed by the Concept Recharge and rumored to arrive in production guise in 2023.