It’s a new year, and we have new spy photos of the Volkswagen Aero B all-electric sedan. However, much like this new year, the new car doesn’t look too different from what came before. The sedan, which appears to be a five-door liftback, continues to wear a smattering of deceptive camouflage bits, though the new spy pics do capture the car in a new location – it’s cold-weather testing in northern Sweden.

Sadly, the new spy shots don’t reveal anything new. The Aero D’s deceptive coverings continue to make it appear as if the model sports a traditional grille and other styling cues, but they’re just visual tricks. Masking tape covers portions of the headlight design, and it has a fake grille. The Aero B takes design inspiration from the ID Space Vizzion concept that Volkswagen introduced at the 2019 LA Auto Show, which debuted as a wagon. VW could offer the Aero B in two body styles when it goes on sale. 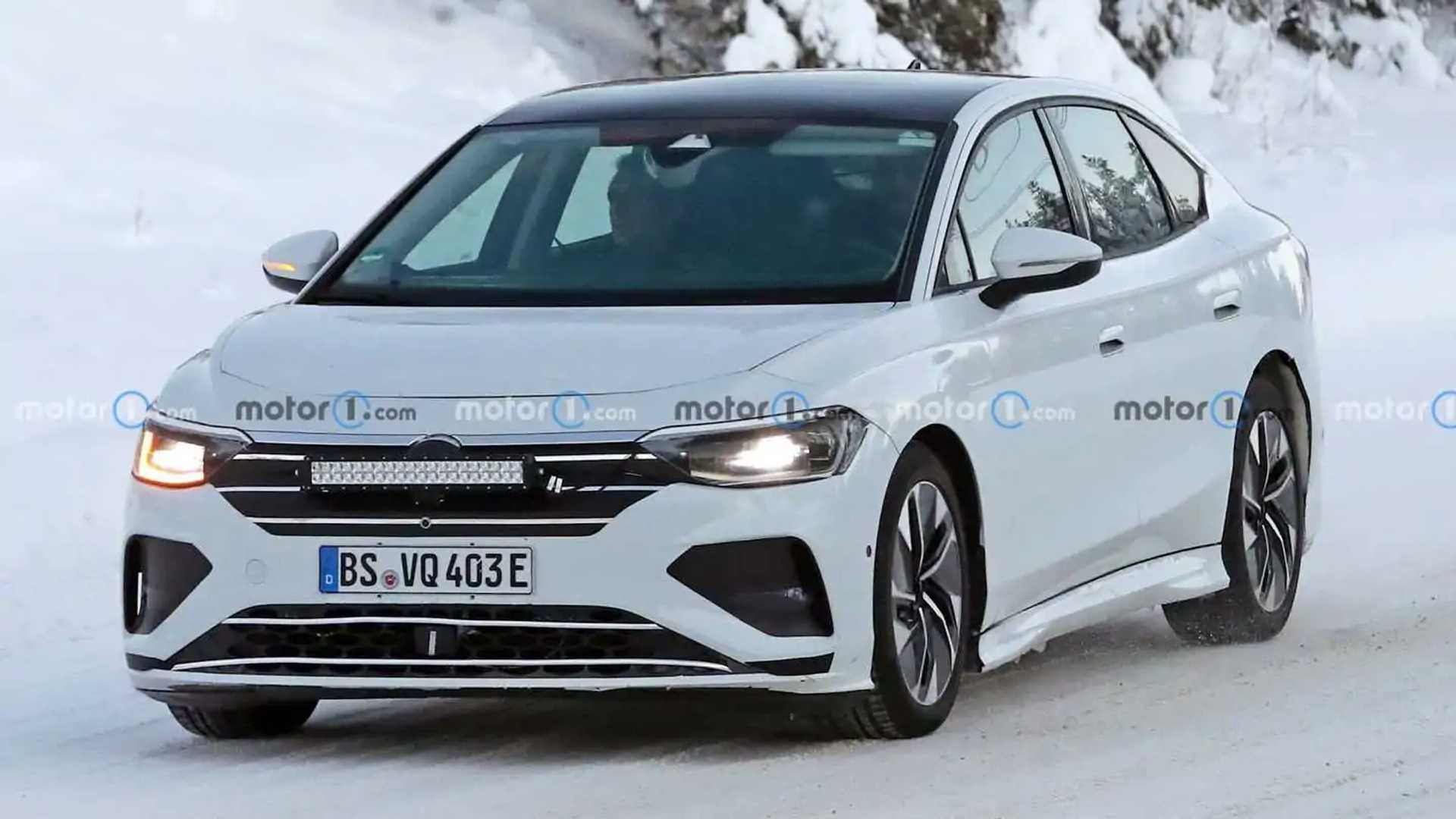 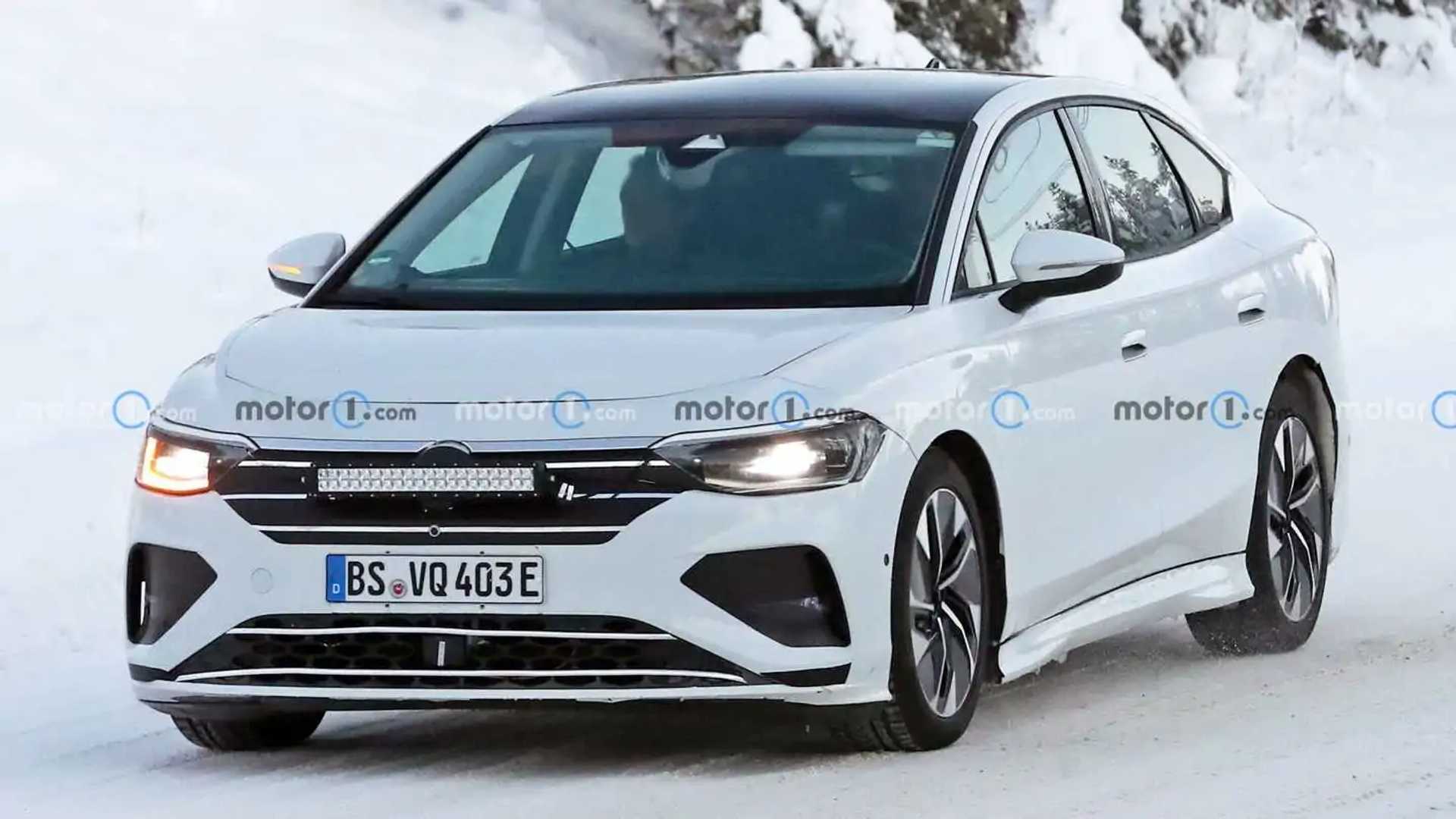 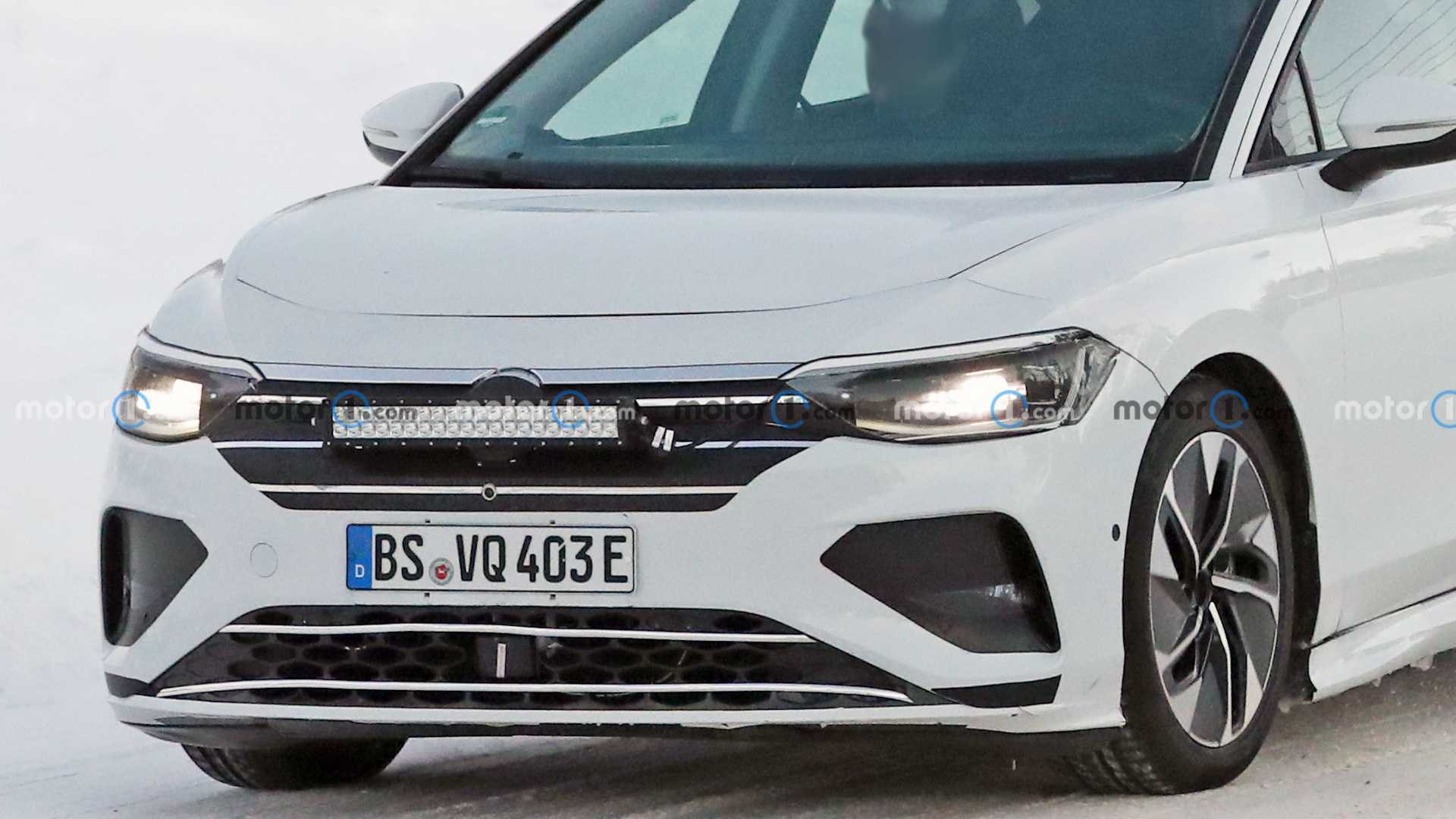 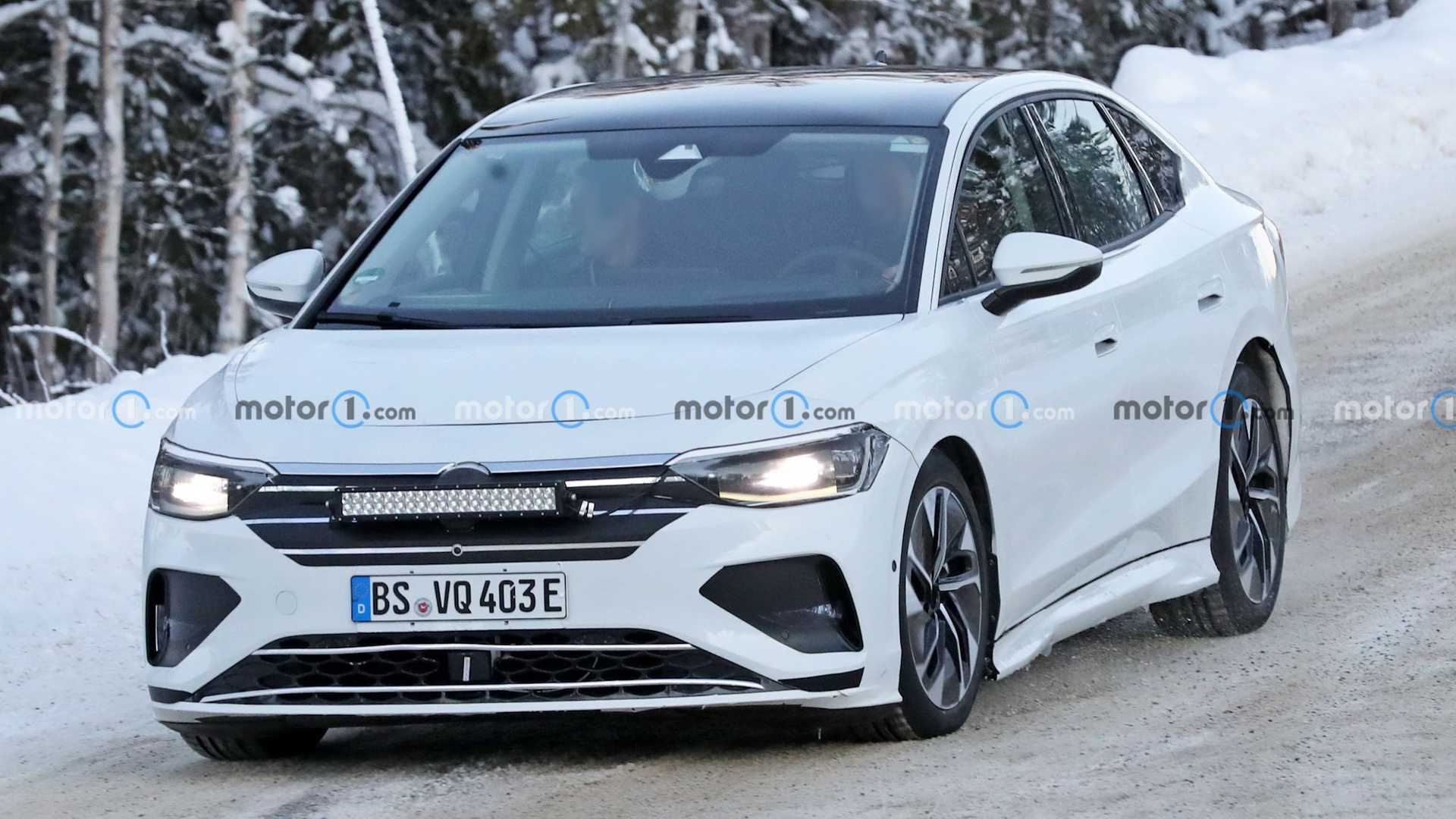 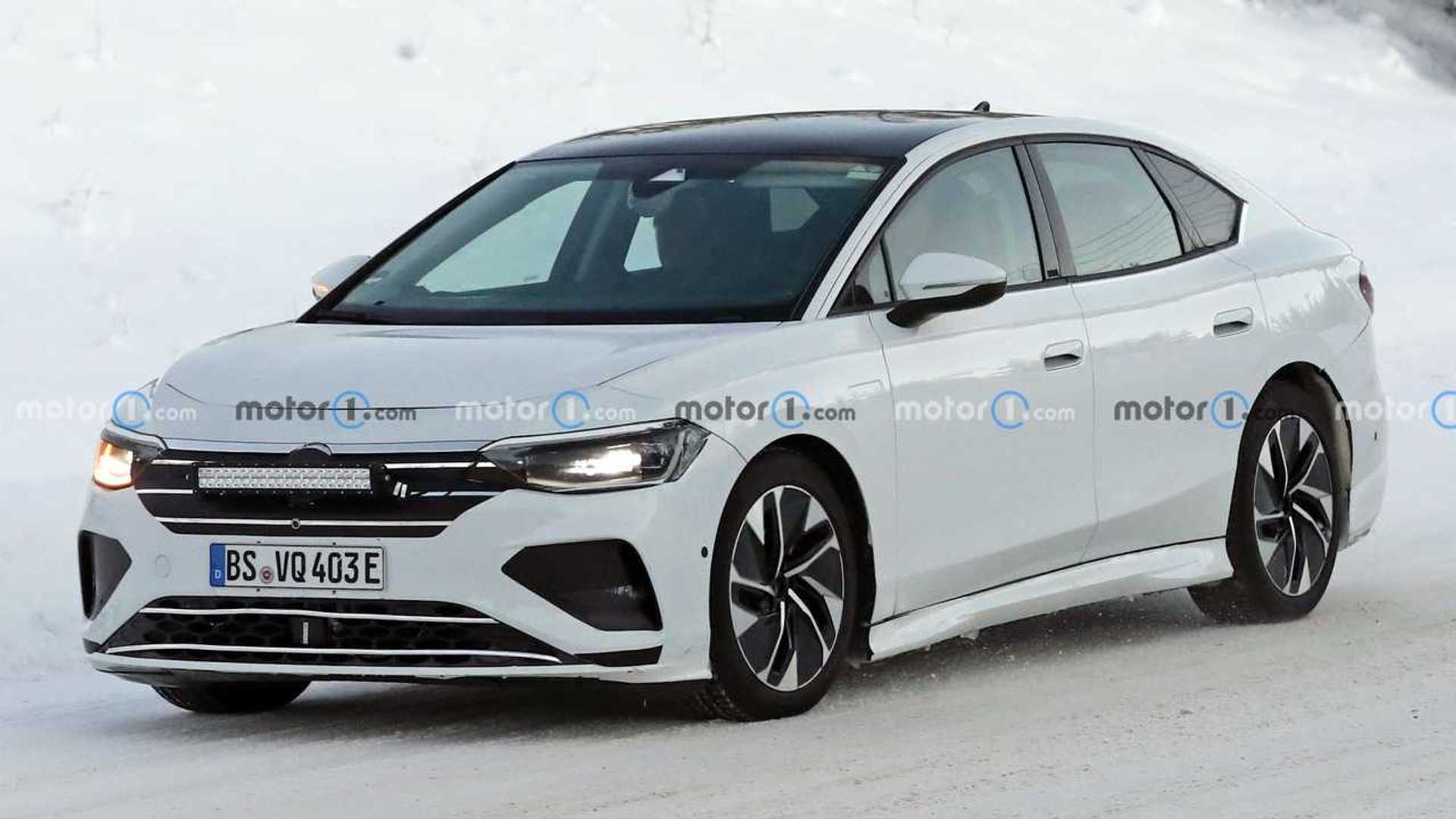 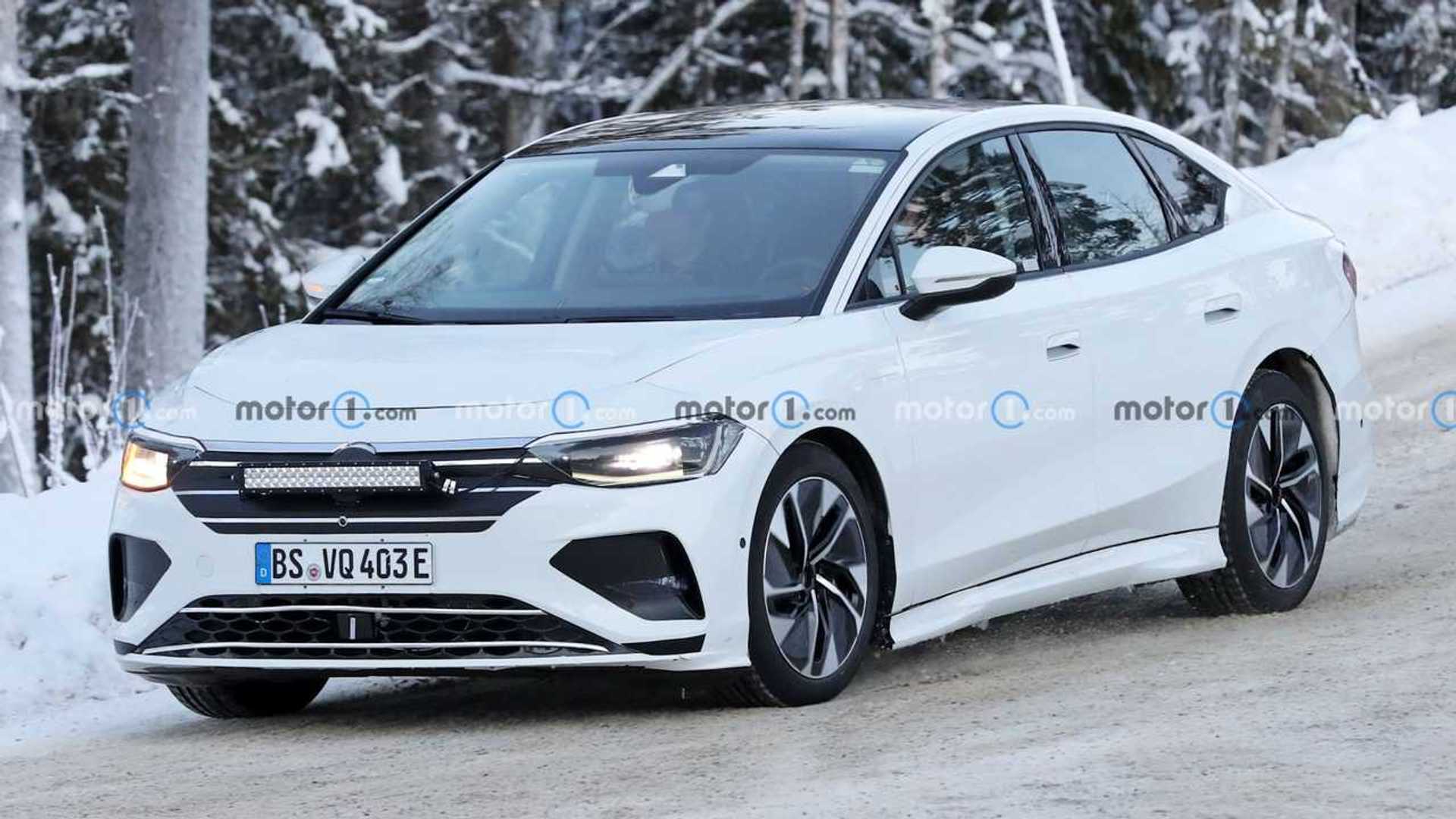 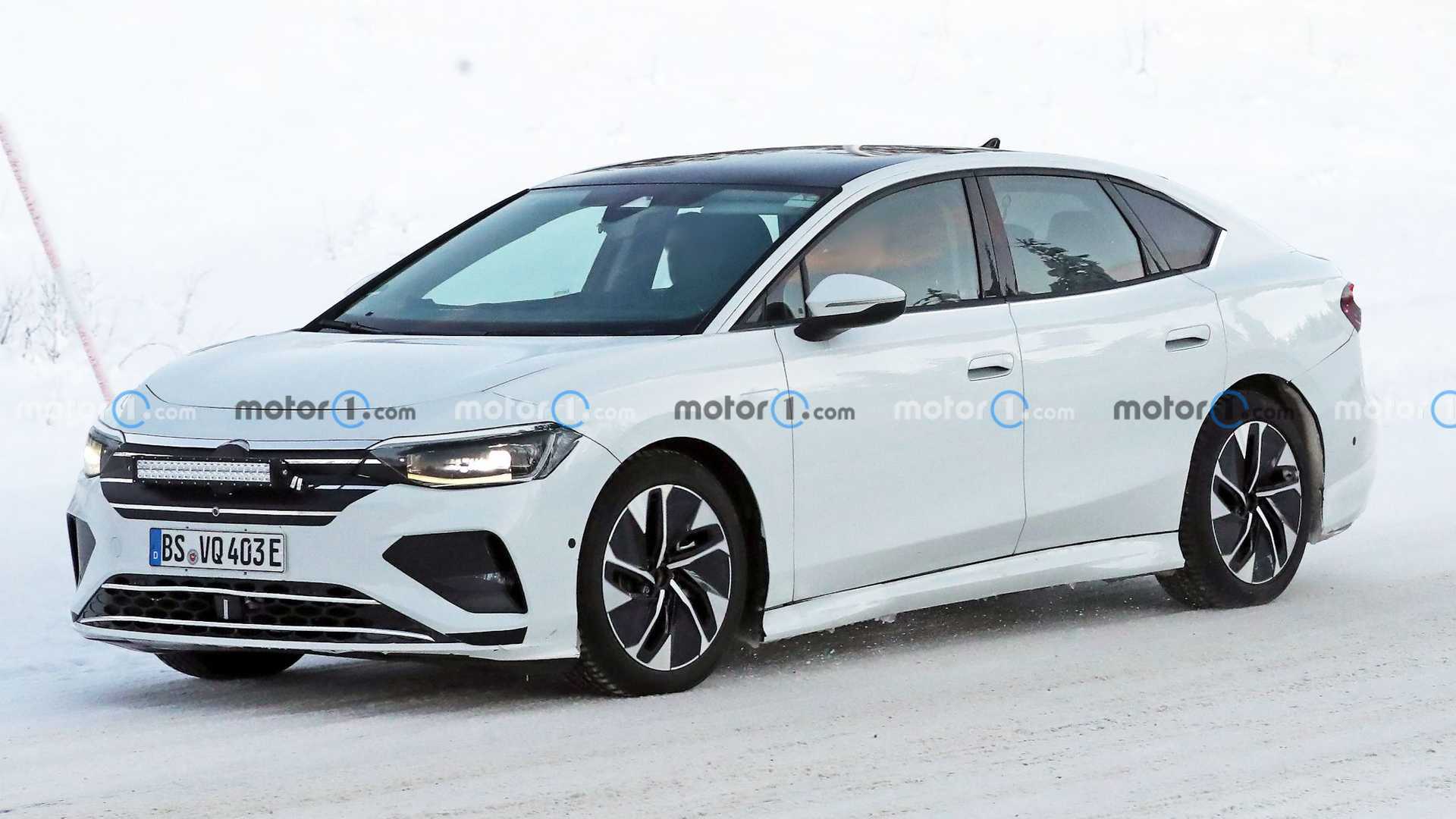 The Aero B will sit opposite the gas-powered Passat in Volkswagen’s expanding lineup. It will ride on the brand’s MEB platform with rear- and all-wheel-drive versions available, with VW achieving four-wheel propulsion with a dual-motor configuration, just like other all-electric VW ID. models. There should be a sportier GTX variant in the new model’s future, too. The model’s expected range and output figures remain a mystery.

The Aero B is the model’s tentative name, which VW could change to follow its ID naming convention before a debut late this year or in early 2023. There’s also no indication as to when it will go on sale. It will compete against other Evs like the Tesla Model 3, the Polestar 2, and the Hyundai Ioniq 6. It only makes sense that as the technology advances, automakers begin branching out beyond just building all-electric crossovers.