Development work on the 2021 AlphaTauri car is being affected by the ongoing lockdown restrictions in the UK, according to a report.

The Italian version of Motorsport.com has specified Wednesday February 24 as the date when AlphaTauri want to run their latest challenger on a filming day at Imola.

But with the team HQ based at Faenza in Italy and the wind-tunnel AlphaTauri use being in Bicester, Oxfordshire, the UK’s current travel restrictions caused by the ongoing health pandemic are reported to be hindering progress.

Anyone entering the UK at present not only has to produce a negative test result for COVID-19 from within the last 72 hours, but must then also quarantine upon arrival for 10 days. This can be reduced if they take another test after five days which also proves to be negative. Overseas travel is also discouraged by the government.

The Motorsport.com report says the UK and Italian operations, which include 100 personnel in the aerodynamics department at the Bicester wind-tunnel, are therefore having to work as two separate units on the 2021 car that will be driven by Pierre Gasly and Yuki Tsunoda.

Despite that, the hope remains that the permitted filming day will take place at Imola towards the end of February, ahead of pre-season testing in Bahrain from March 12-14.

The first race of the 2021 Formula 1 season, the Bahrain Grand Prix, is scheduled for the same circuit on March 28. 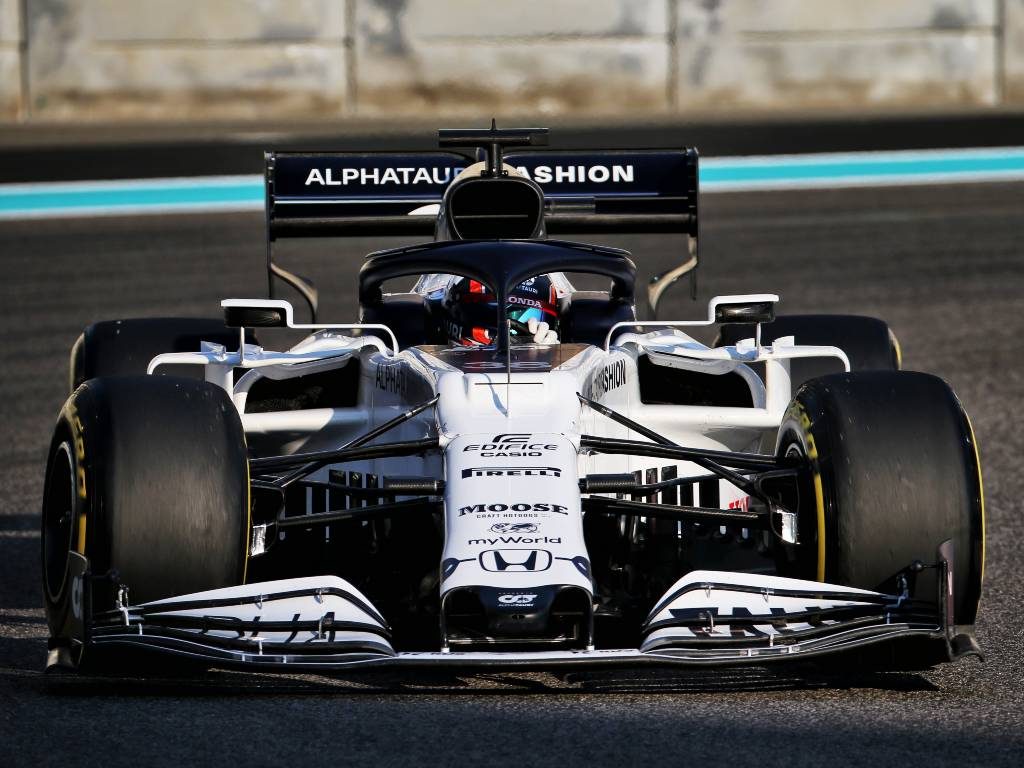 Check out the brand new Puma range on the official Formula 1 store!

Regarding the area of the car they are focusing upon improving, AlphaTauri have said they will spend their two development tokens on the front end and have rejected the opportunity of upgrading to the 2020-spec rear end of the Red Bull.

No development tokens would need to have been spent on such an upgrade, but AlphaTauri are instead choosing to stick with what already forms the back of their car that won the 2020 Italian Grand Prix with Gasly at the wheel.

The rules allow teams using year-old non-listed parts supplied by a technical partner to upgrade to 2020-spec this year.

“We thought about it long and hard. It’s very nice when you can go to the sweet shop and pick what you want, but the areas we want to develop are at the other end of the car.”