The average cost of insuring an electric car fell by almost £100 in the third quarter of 2021, according to new figures. Data from price comparison site CompareTheMarket.com showed the average insurance premium for electric vehicles (EVs) was down by £97 compared with the same period last year.

And for EV drivers who shop around, the savings get even better. According to CompareTheMarket.com, the average cheapest premium for EV drivers was £561 – some £95 cheaper than the average quote. That means a driver paying average amounts for their electric car cover could save almost £100 by switching to a cheaper deal. 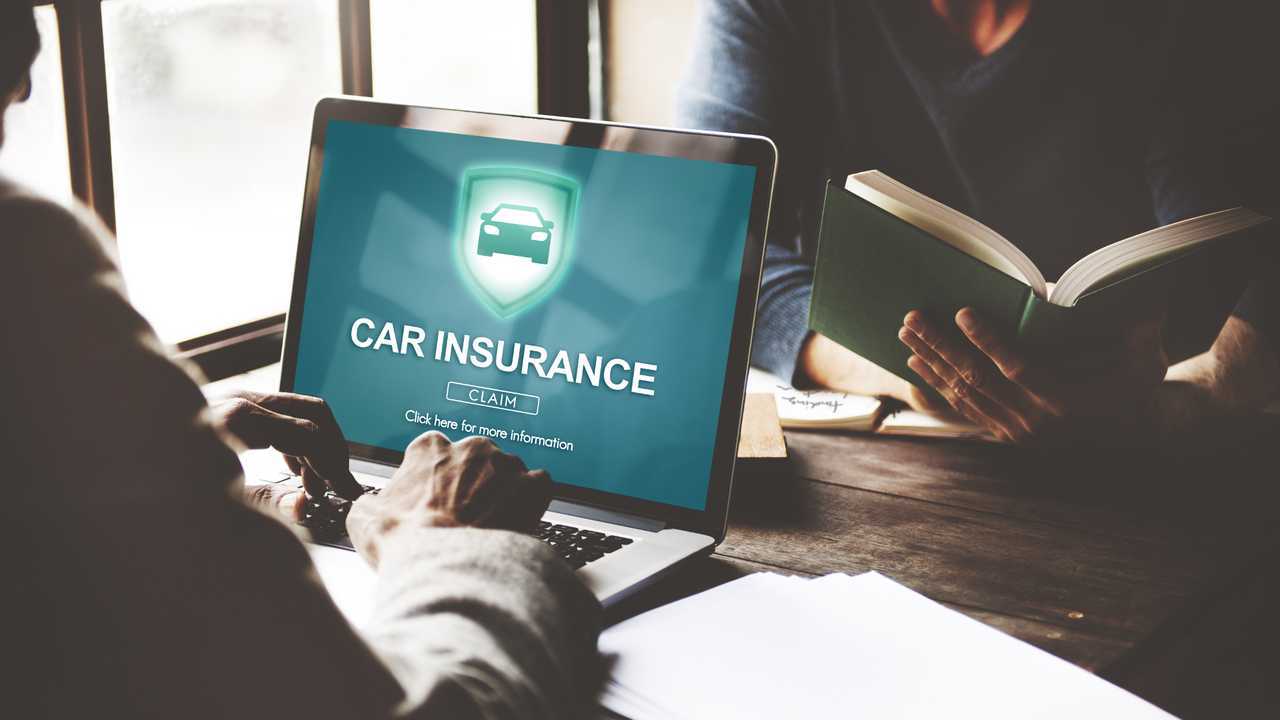 CompareTheMarket.com says prices are becoming more competitive as businesses fight for customers ahead of changes to pricing rules in January. The rules created by the Financial Conduct Authority (FCA) prevent companies from offering lower prices to new customers than they offer to existing ones.

But despite the new regulations Ursula Gibbs, CompareTheMarket.com’s director, said customers should continue to shop around in order to secure the cheapest possible deals.

“Electric cars are rapidly growing in popularity, making up around one in ten new car sales,” she said. “Drivers who’ve made the switch from a traditional car will be glad the cost of their insurance has tumbled. Electric vehicle owners will also benefit from substantial savings in fuel bills and tax – as well as doing their part for the environment.

“Insurance has become less expensive ahead of the FCA’s new rules which come into force at the start of 2022. The regulations ban insurers from offering new customers lower prices than existing ones, so insurers may be particularly keen to attract new customers ahead of this deadline.

However, motorists may lose out on these savings if they choose to auto-renew their policy. One of the best ways for drivers to take advantage of the situation is to shop around for a cheaper deal when their policy ends. Our figures show electric vehicle drivers could typically pay £192 less than last year if they switch to the cheapest deal available.” 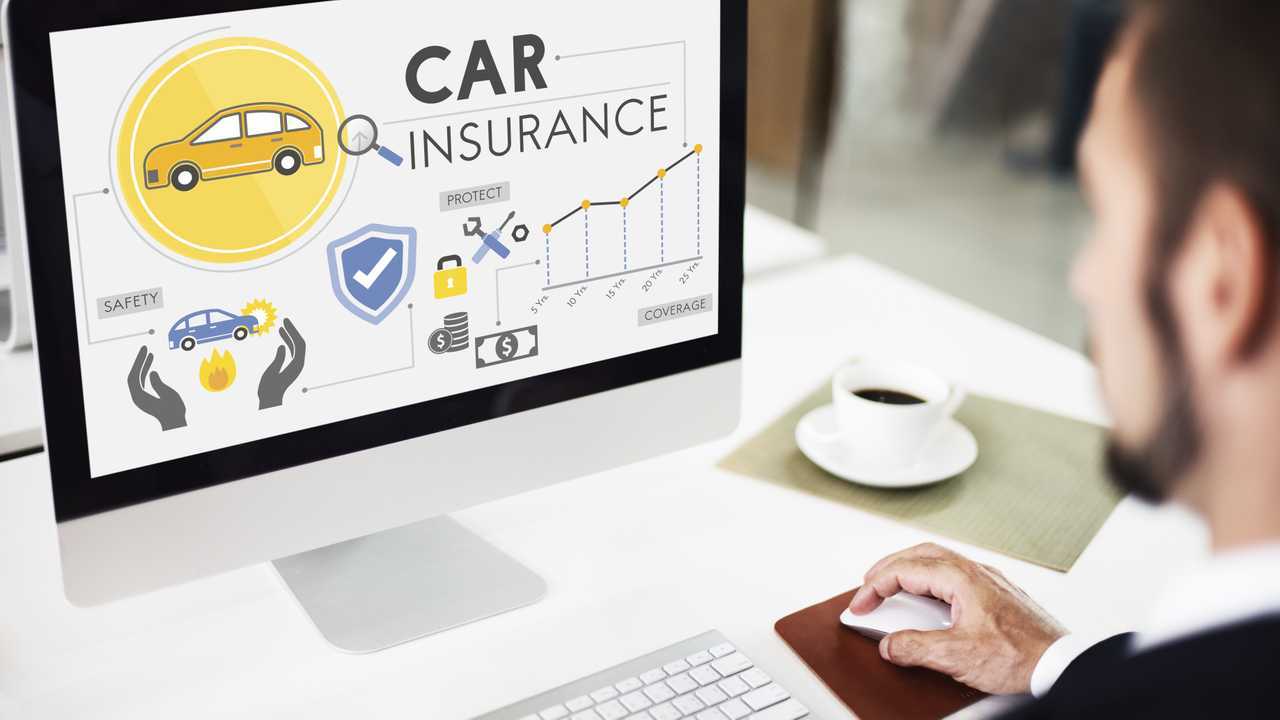