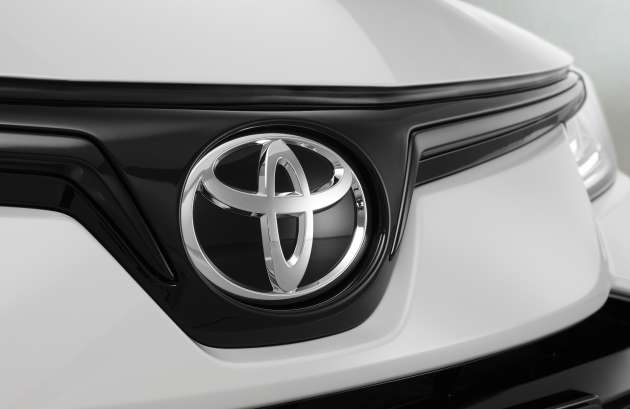 Toyota is set to introduce an all-electric sedan in China sometime in late 2022. The model, designed in partnership with Chinese automaker BYD, will first be unveiled as a concept car at the Beijing auto show next April, Reuters reports.

Expected to be slightly larger than the Corolla, the new model will feature a roomier rear than the former. It will also be very competitively priced, according to sources familiar with the matter. One of them said that the new car would likely sell for under 200,000 yuan (RM132,800), which would firmly put it up against Tesla’s new entry-level EV reportedly destined for the Chinese market. 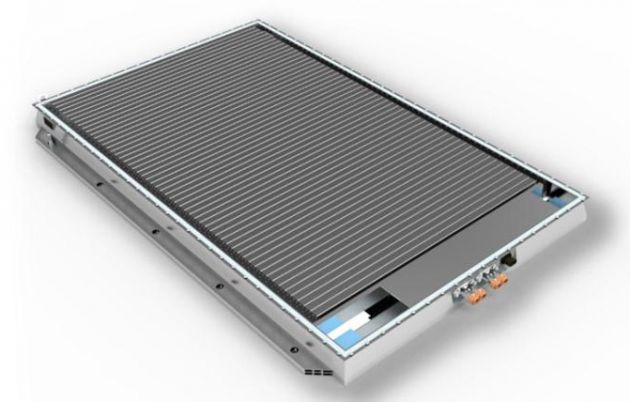 Notably, the sources also revealed to the news agency that it was BYD, specifically through its compact lithium-iron-phosphate (LFP) Blade battery, that provided the key technology for Toyota to finally make an affordable, yet roomy vehicle.

“The car was enabled by BYD battery technology. It has more or less helped us resolve challenges we had faced in coming up with an affordable small electric sedan with a roomy interior,” one of the sources told Reuters.

In 2019, both automakers entered into an agreement to jointly develop battery electric vehicles for the Chinese market, with the partnership producing sedans and low-floor SUV BEVs as well as the batteries that would go into these vehicles. 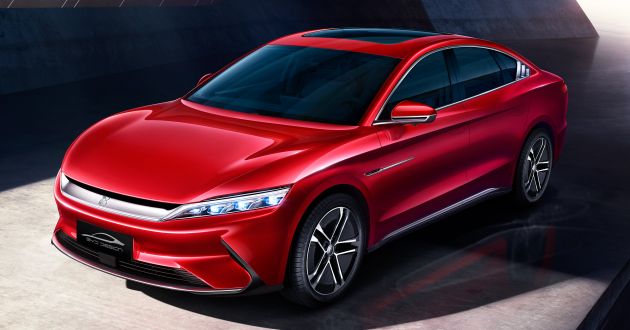 This collaboration and the resulting interaction led Toyota’s engineers to come across the Blade battery, which they described it as a game-changer, as it was both cheaper and freed up space. “It’s a ‘scales fell from my eyes’ kind of technology we initially dismissed because its design is so radically simple,” one of the four sources that spoke to the news agency explained.

A typical Blade pack is about 10 cm thick when the modules are laid flat on the floor, roughly five to 10 cm thinner than other lithium-ion packs. While LFP batteries have a lower energy density than other lithium-ion cells, they are cheaper, don’t use cobalt or nickel, have a longer shelf-life and are less prone to overheating. That the tech works is undeniable – Tesla also uses LFP batteries in its Model 3 and Model Y in China.

Following the debut of the concept, the production model is slated to be launched later in the year as the second model in the Japanese automaker’s new bZ series of fully-electric vehicles, after the recently-unveiled bZ4X SUV. It remains to be seen if the new EV sedan will remain a China-only offering.