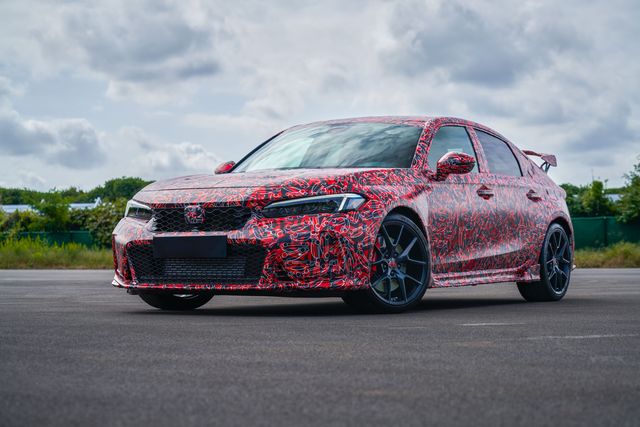 The Honda Civic Type R finally made its way to driveways stateside with the 10th generation, after debuting as the model’s top-of-the-line badge during the Civic in the sixth generation, exclusive to the Japanese market. Now, the Type R sees its availability extend to current, 11th-gen models.

Honda recently showed off the 11th generation Civic in full camouflage during its Nürburgring tests. This all should be welcomed news for Honda fans because it means that the folks at Honda are still taking the Civic Type R seriously. It also means that Honda’s track rat special should perform well when it finally gets released to the public. 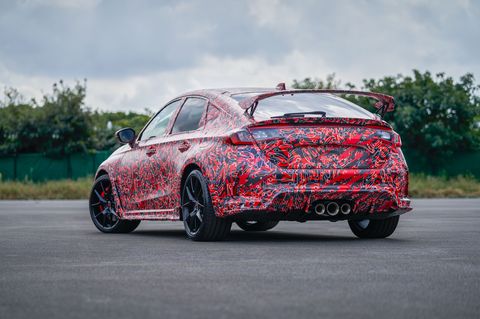 What we can see for certain is the automaker is continuing with the tuner-inspired design language as seen on current model, namely, a large pedestal wing hanging out back. The rest of the styling is still tucked away underneath the camouflage, but I doubt that it will be anything subtle. Honda does say that these questions will be answered as soon as next year when the Civic Type R is introduced.

We’re expecting the upcoming Civic Type R to expand on the new Civic’s enhancements over the previous generation, including slightly bigger output numbers. We’re also expecting a larger price tag when it comes to the market.

Will this Honda Civic Type R become a collectors item as internal combustion starts to fade? Let us know your thoughts below.