As the highly complex and ubiquitous machines that they are, cars do reflect a lot about a place—the strength of its industry, the wants and needs of its population, and the values it really holds. Consider all that and it makes sense that Japan, home of one of the world’s most advanced auto sectors, 125 million people and not a lot of space, doesn’t really do big performance SUVs. That changes, at least a little, with the 2022 Acura MDX Type S.

This makes the mid-large MDX the third Acura to wear the Type S badge, along with the TLX and NSX, and it’s also got the powertrain, suspension and even aero upgrades to make it the brand’s new flagship SUV. It borrows the TLX’s 355-horsepower/354 lb-ft turbo V6 (which I loved when I drove that car earlier this year) and 10-speed, adds a model-first air suspension with adaptive dampers, tweaks the SUV’s grille and bumper for better cooling, and throws in four-piston brembo brakes gripping 14.3-inch rotors up front. On the subject of brakes, the MDX Type S also gains a retuned electric-assist system developed on the NSX that makes the pedal short and tight. It took some getting used to on the TLX, but proved rewarding in any moderately fun situation. It’s cool to see it here. 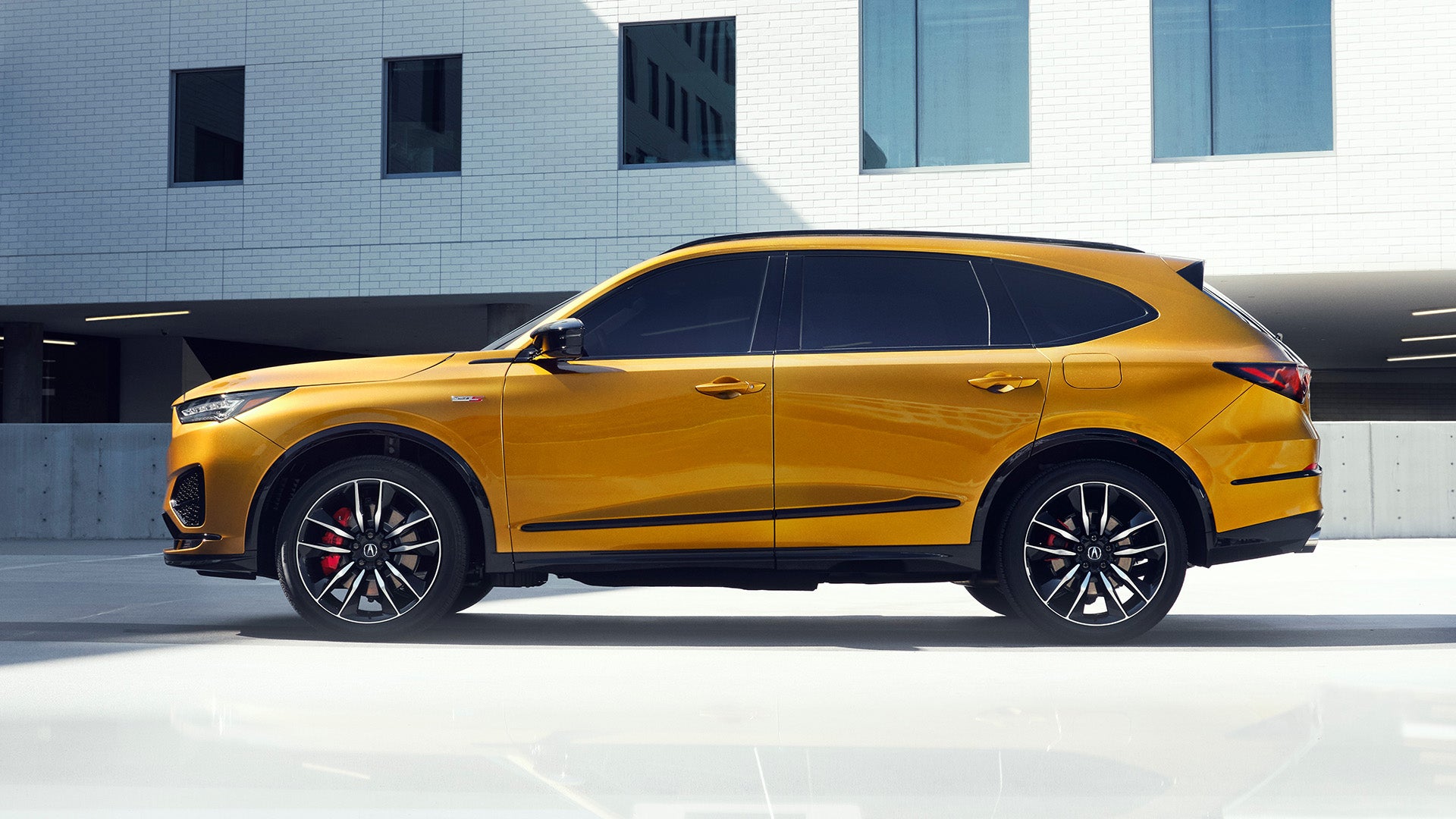 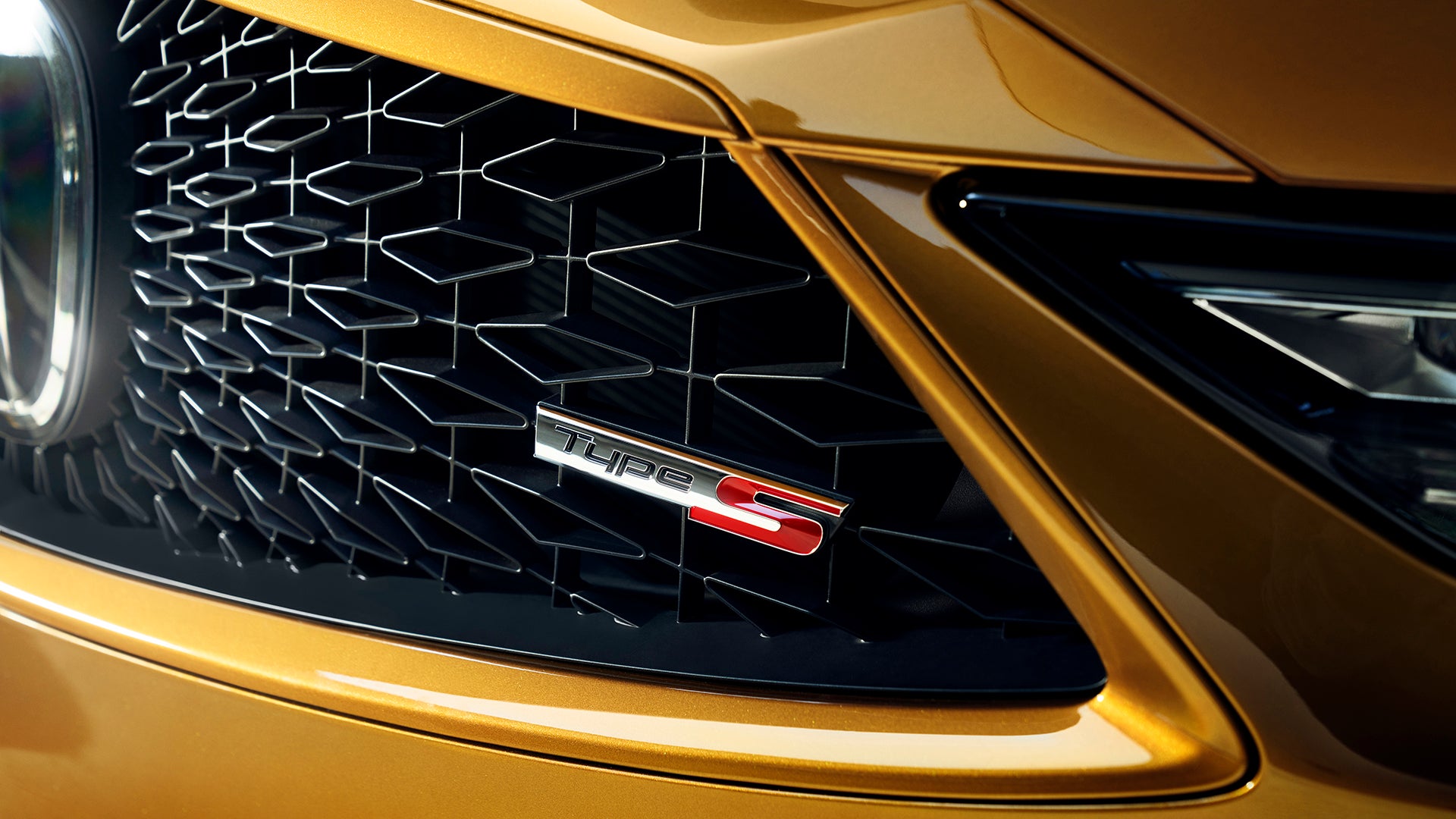 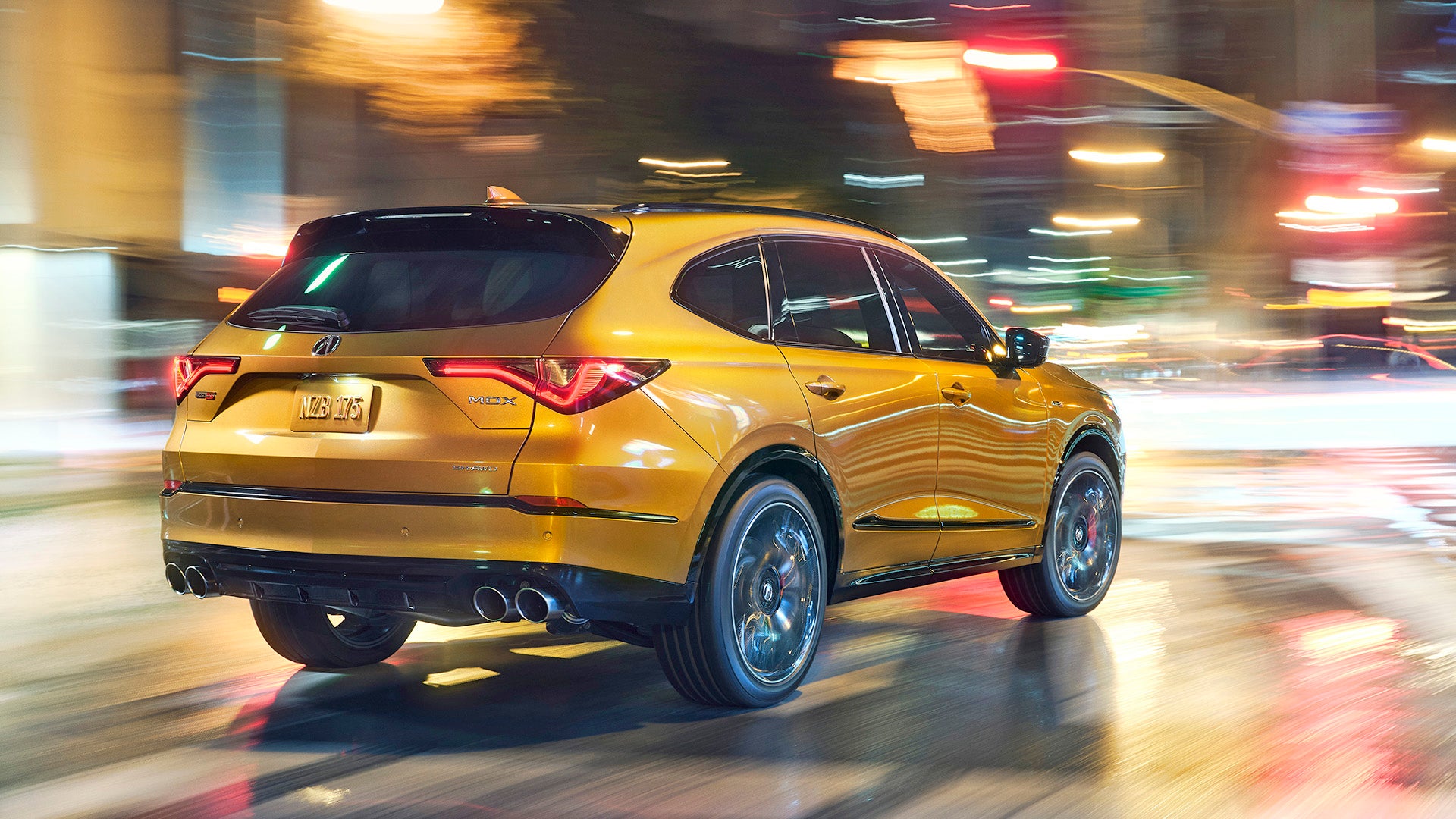 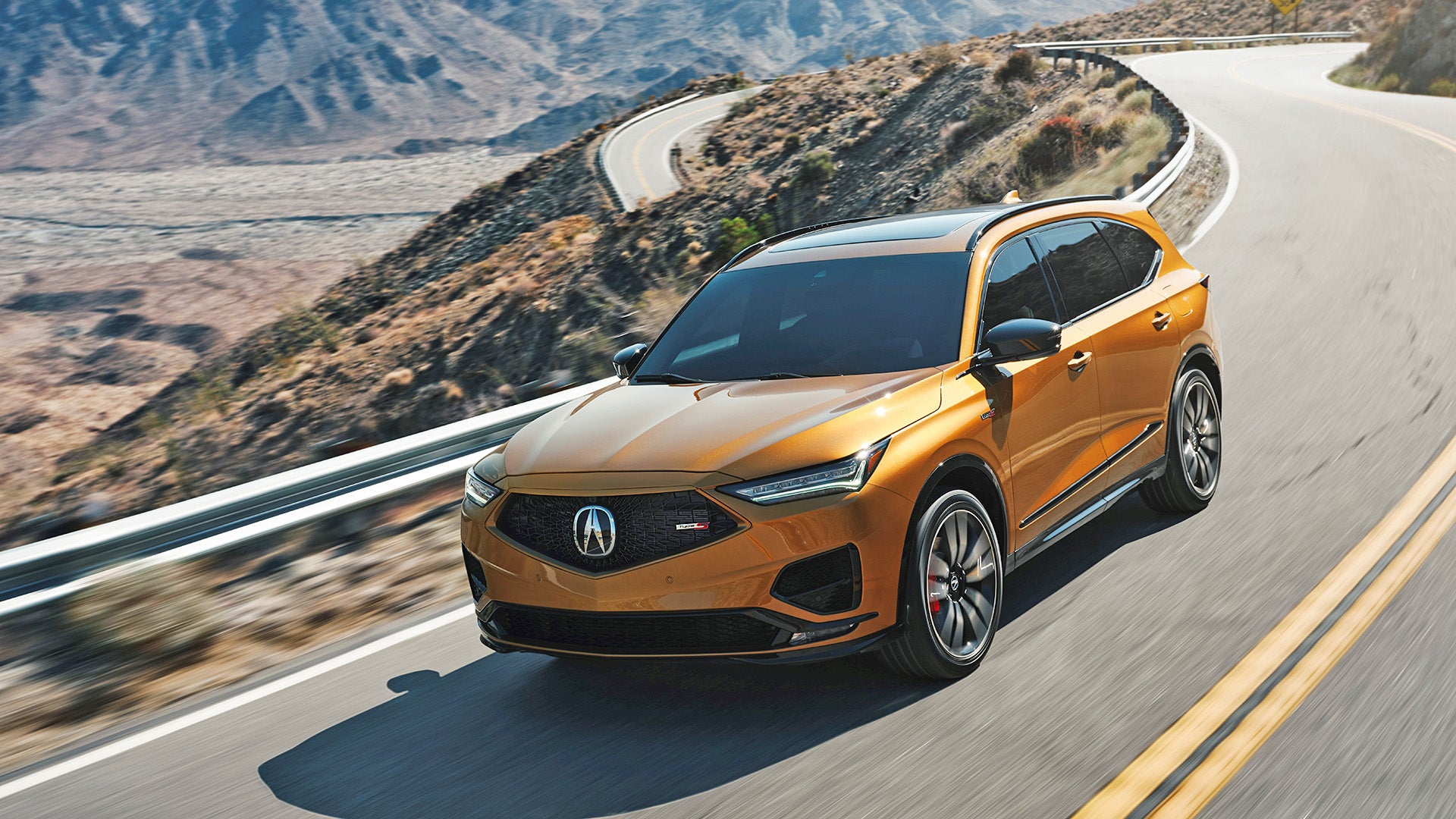 Standard “Super Handling All-Wheel Drive” can send 70 percent of the engine’s power to the rear axle, and 100 percent of that to either wheel, so despite being a FWD-based three-row SUV, that combined with its double wishbone front suspension are promising signs for its ability to get down. The only obvious red flag in that department is that it comes with ContiSeal self-sealing tires instead of anything performance oriented.

Now, 355 horsepower isn’t going to blow the doors off the cul-de-sac, though the exhaust is pretty grumbly in a good way. Type S isn’t Type R and Acura’s mission is to still keep things civilized here. Inside, the MDX Type S offers a new Advance package that adds Milano leather, Acura’s first-ever massaging front seats, a 25-speaker sound system. Safety and convenience features range from a whole package of driver assists and “Lift” mode that raises the suspension to gain an extra two inches of ground clearance, topping out at 9.4 in. 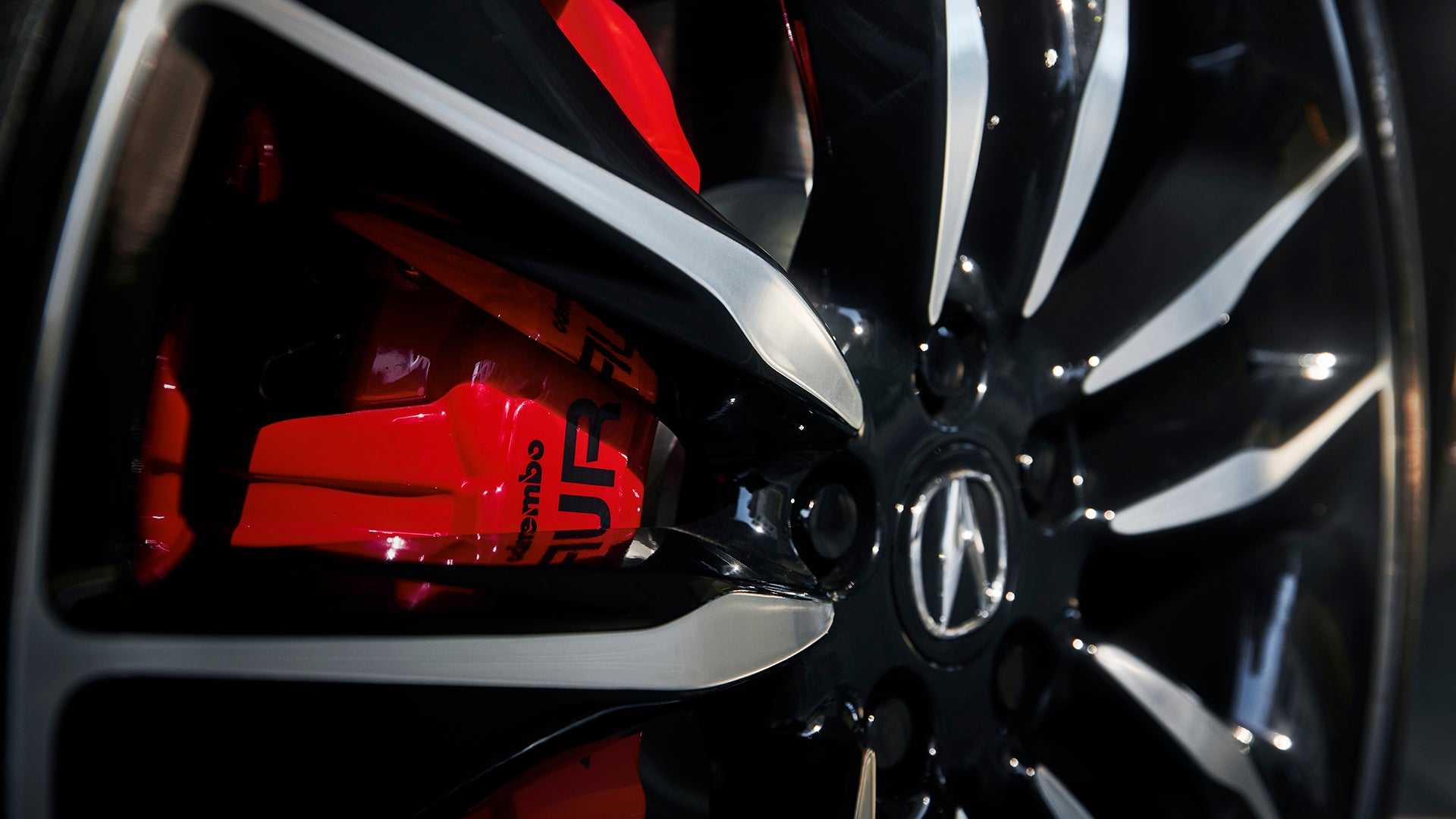 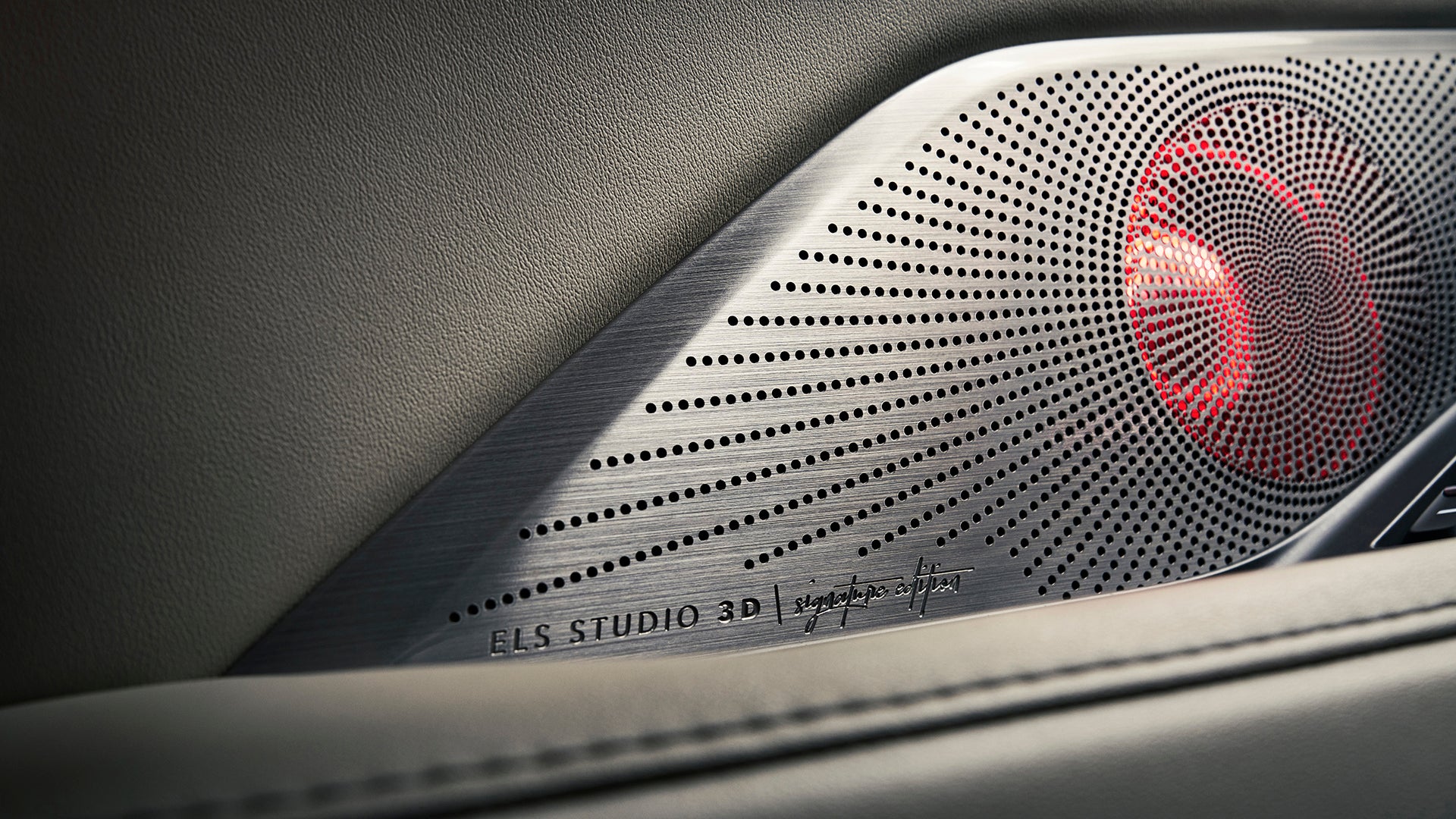 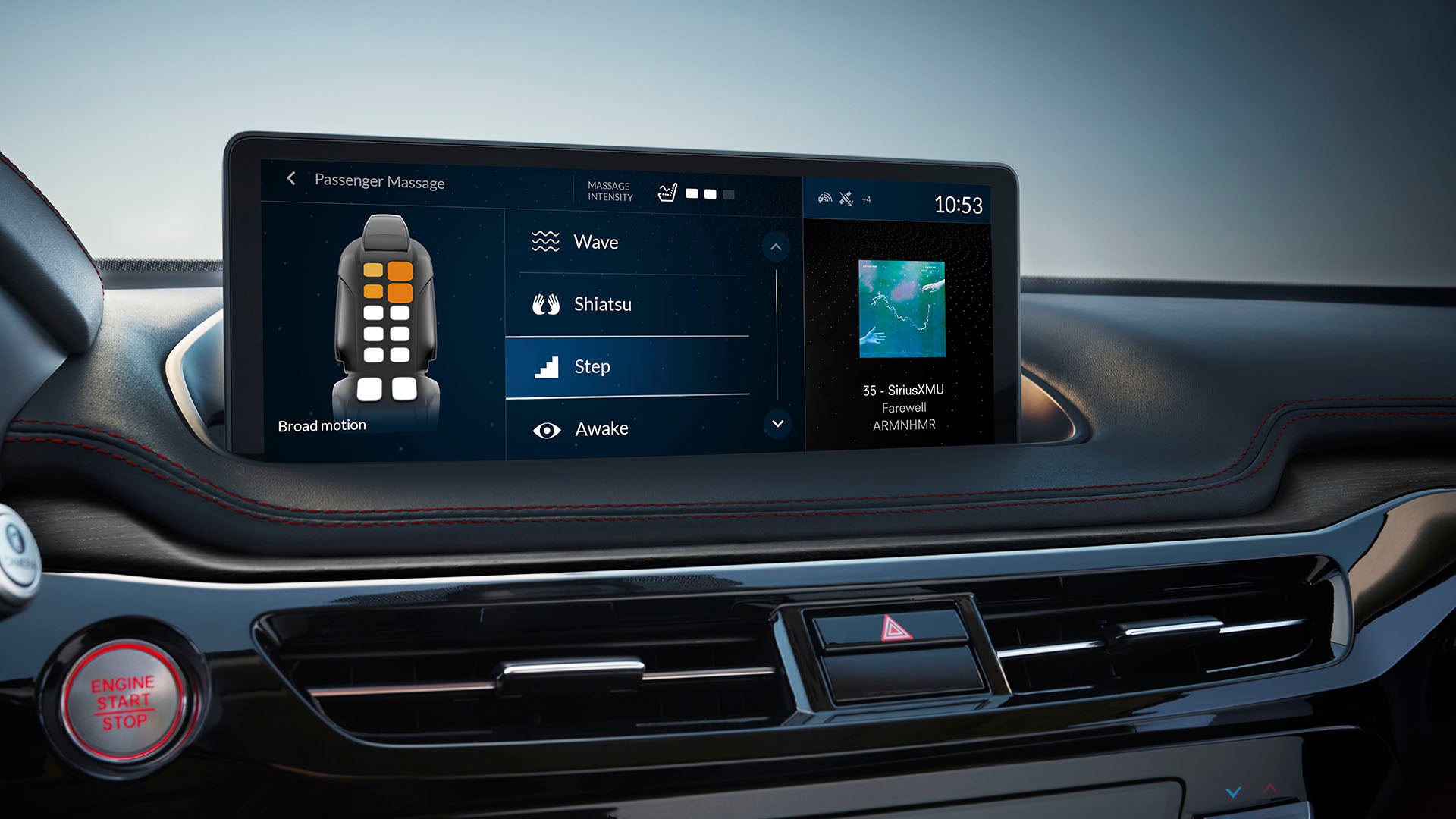 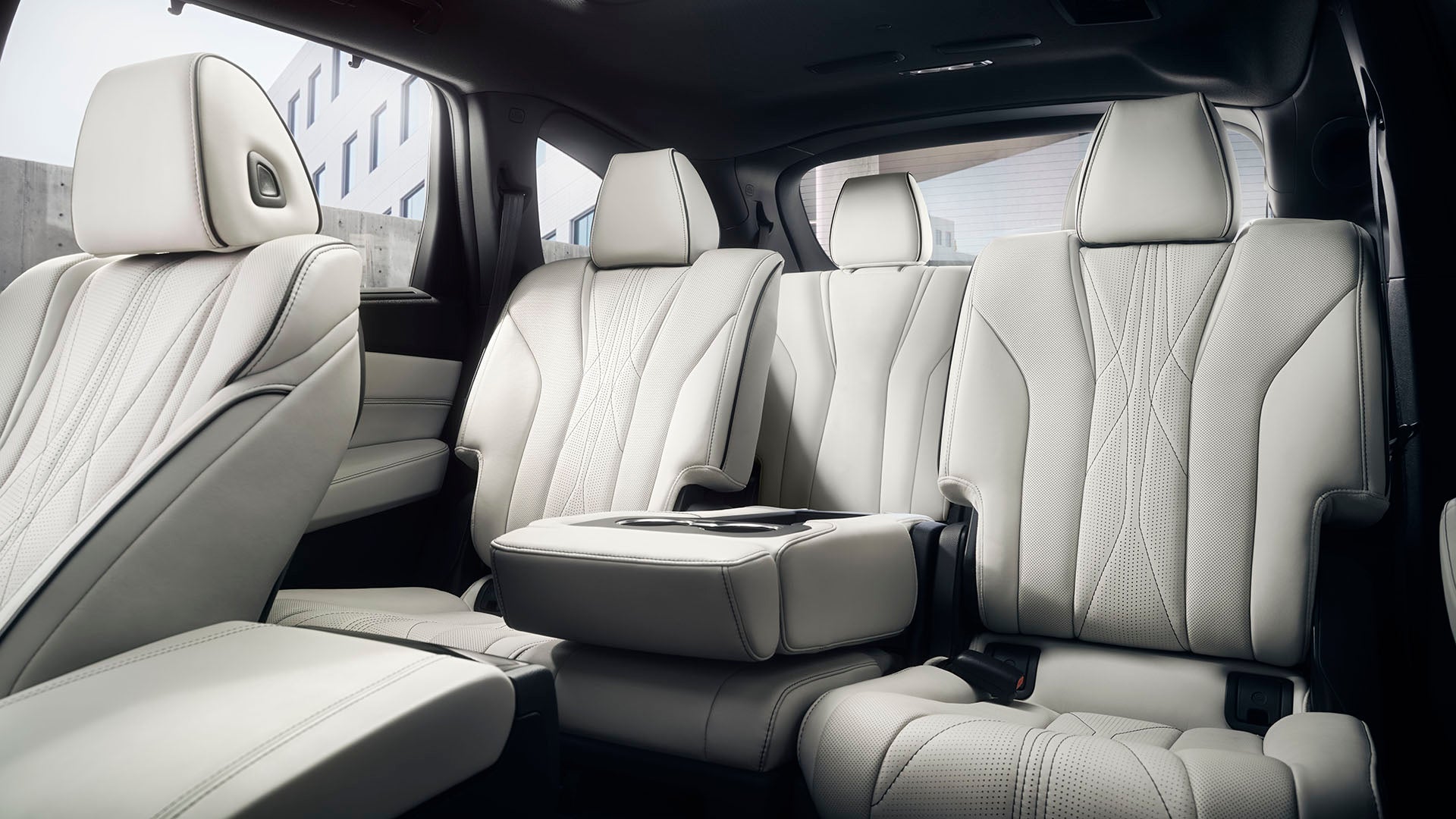 The MDX Type S is not about to go toe to toe with a BMW X5M or Maserati Levante Trofeo. But it does represent the farthest a Japanese automaker has pushed an SUV since the departed Infiniti FX50 with its 390-hp V8, and another sign that Acura is trying to stretch into a higher echelon while maintaining that accessible luxury image with cars like the upcoming Integra reboot. The sticking point, as usual, is going to be the price: Acura says that’ll be in the “high-$60,000 range.” A bargain compared to the Germans, but will that be enough? Interesting times ahead. 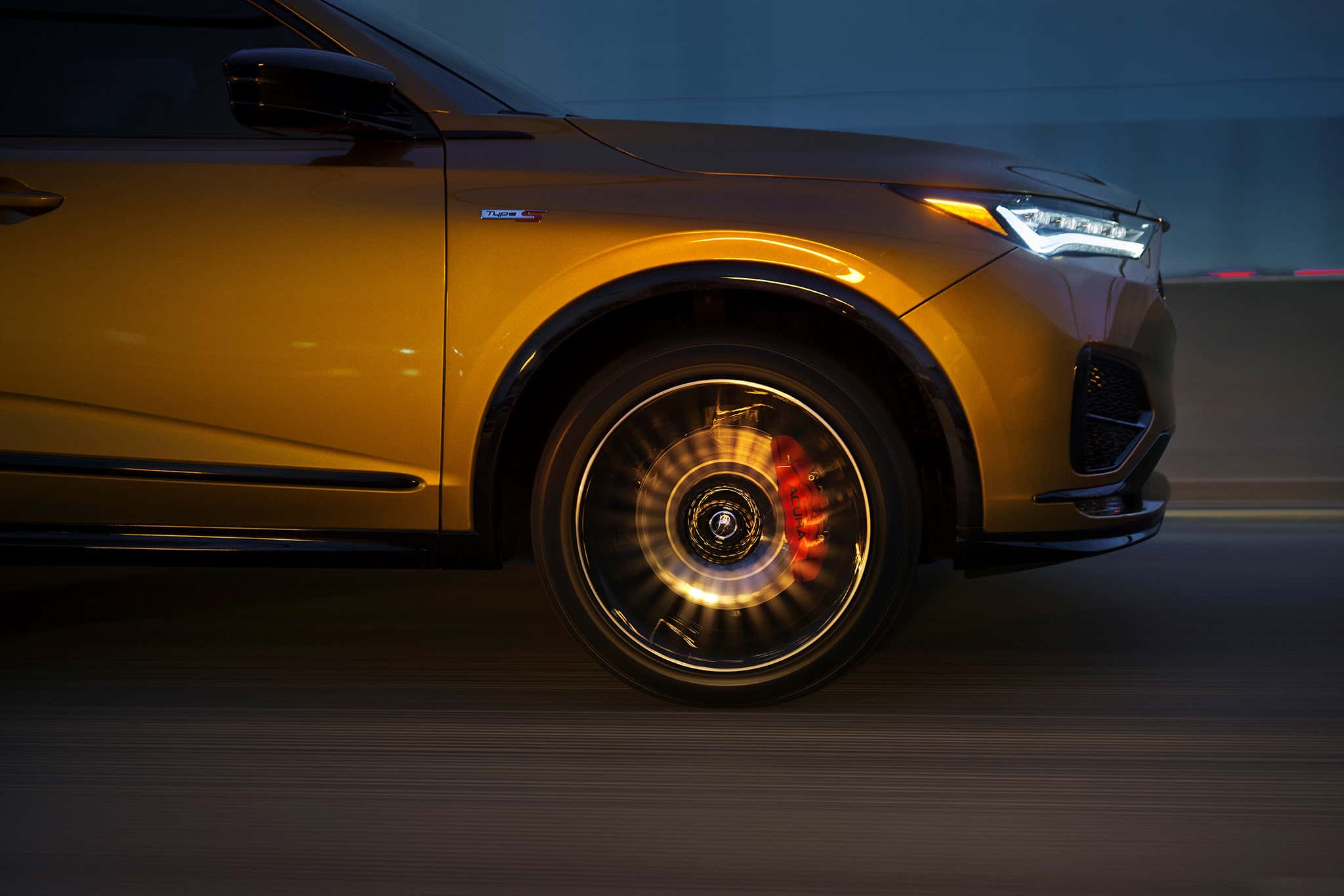