Over the last few years, it’s been difficult to pin down Mazda’s plans for future products, including the Mazda6. Rumors that the sedan would switch to a rear-wheel-drive platform date back to at least 2017, though the car has yet to materialize. However, the rumors and speculation never died, and a new report from Spyder7 (translated) says we’ll finally see the long-fabled model debut sometime in the first half of 2022.

Unsurprisingly, the new report doesn’t deviate far from what we’ve heard already. Many rumors over the years have pointed to 2022 as being the year Mazda would roll out the RWD Mazda sedan. The Mazda6 rumors coincided with those that suggested the model would get new inline-six engines, which were also rumored to enter production next year. Mazda teased the new engine alongside other powertrains in late 2020. 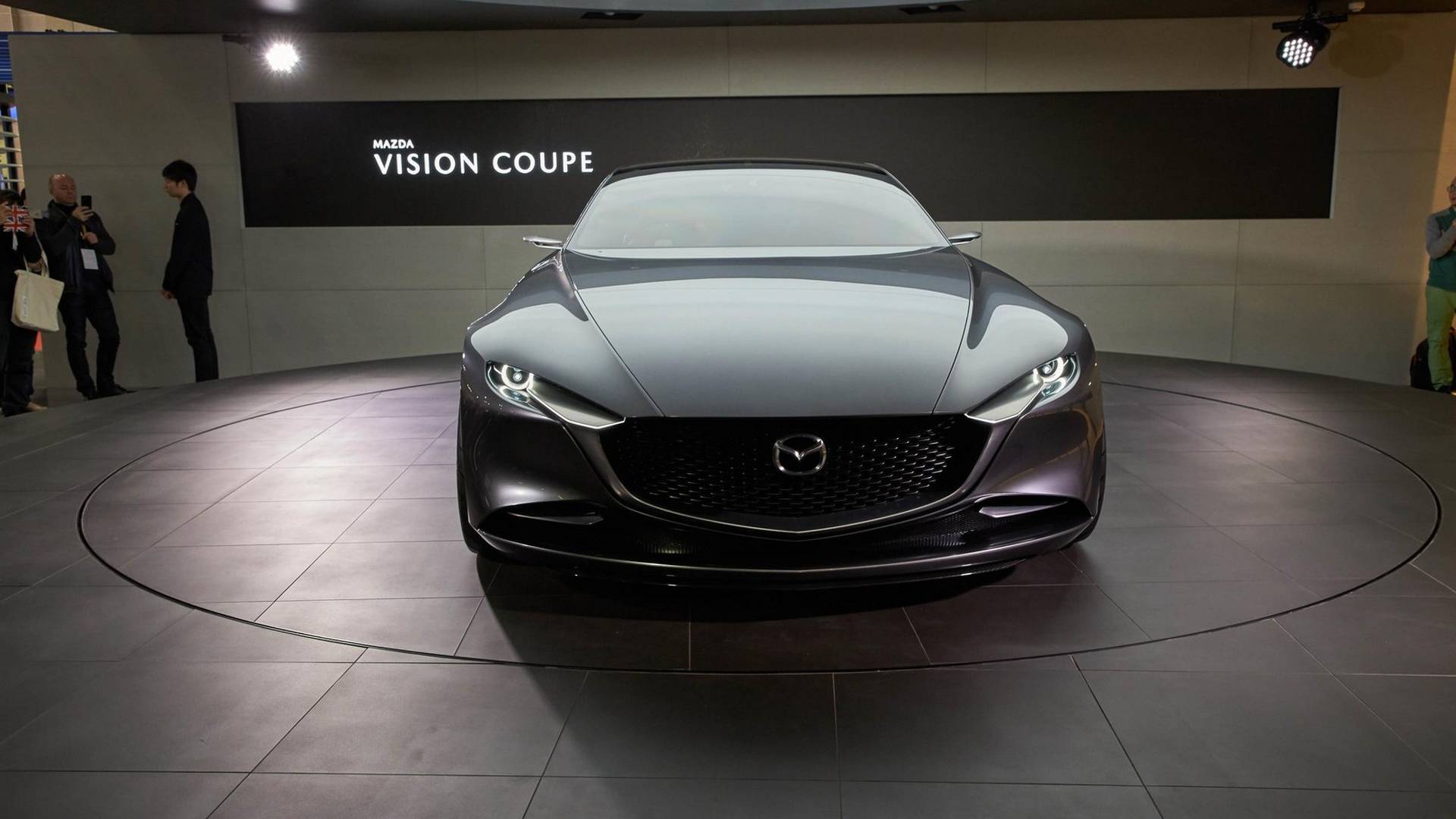 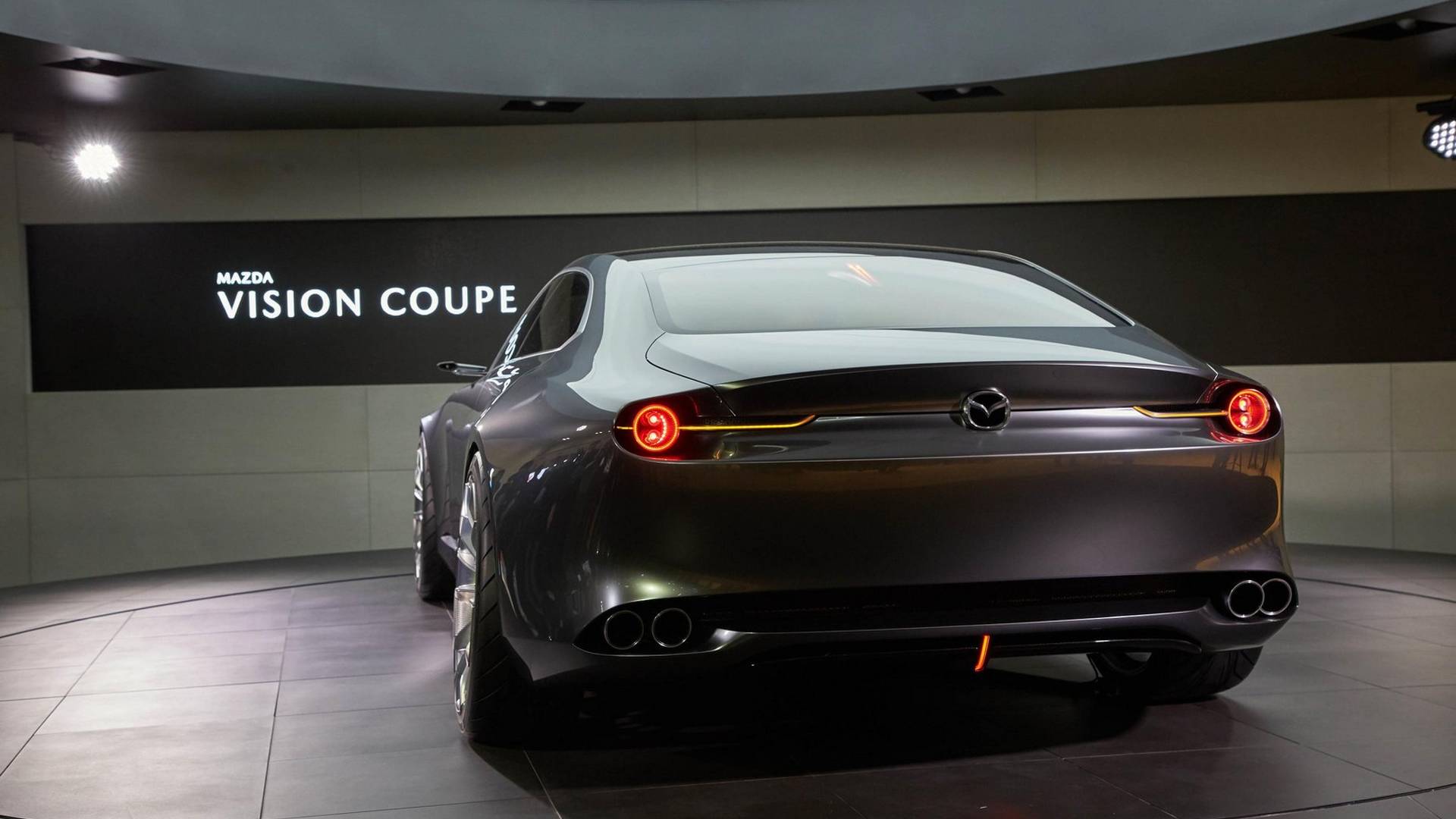 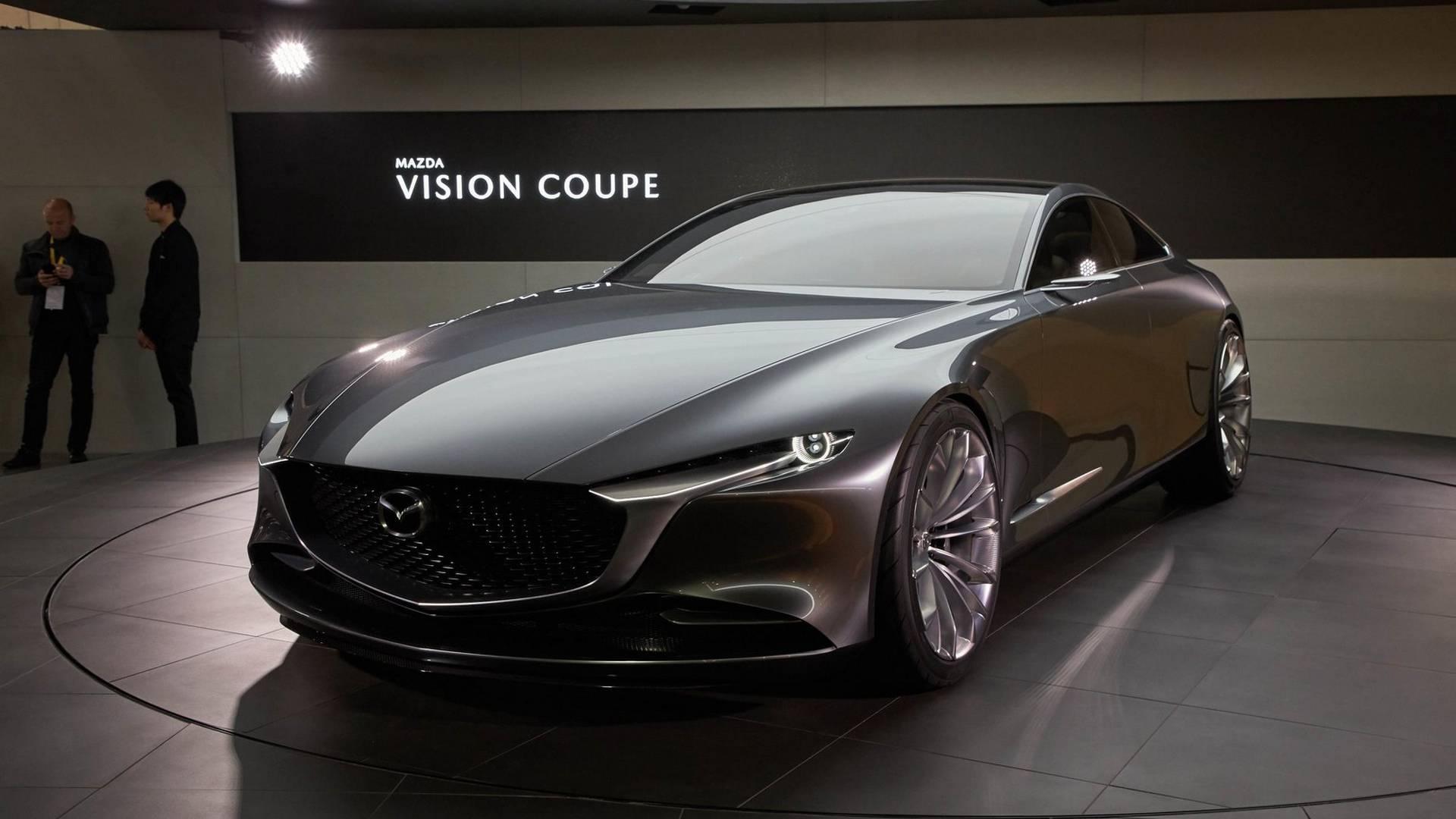 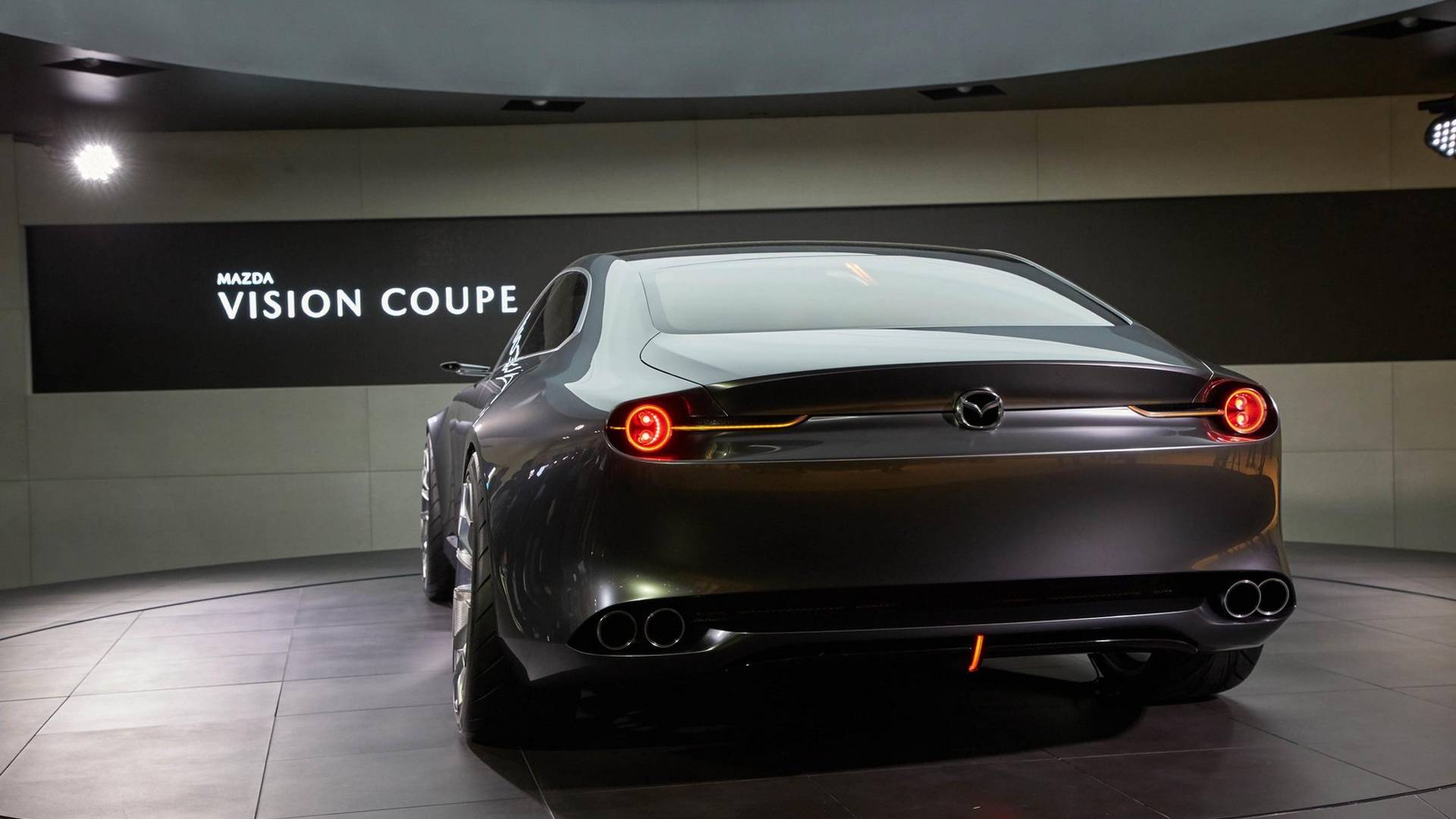 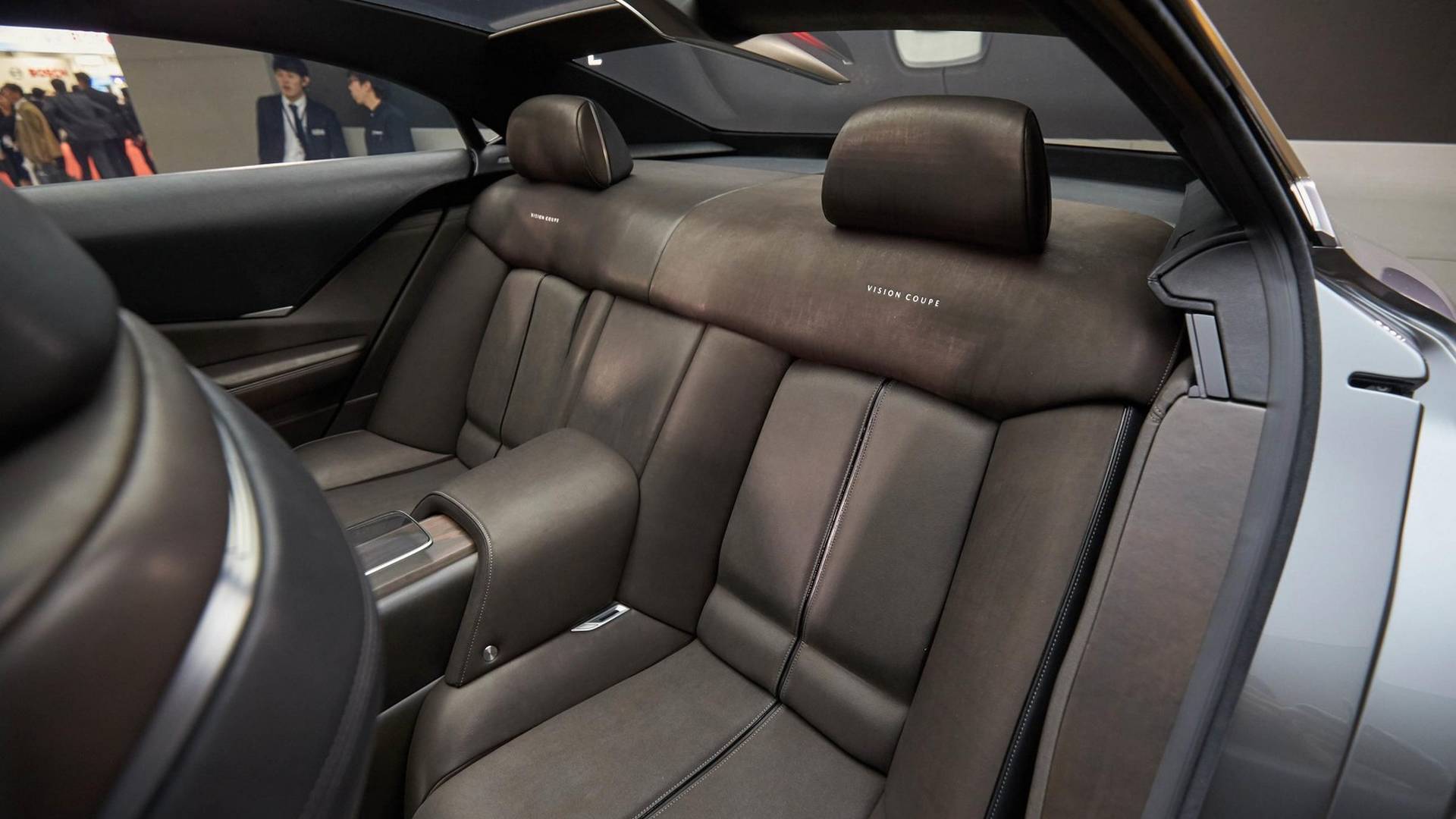 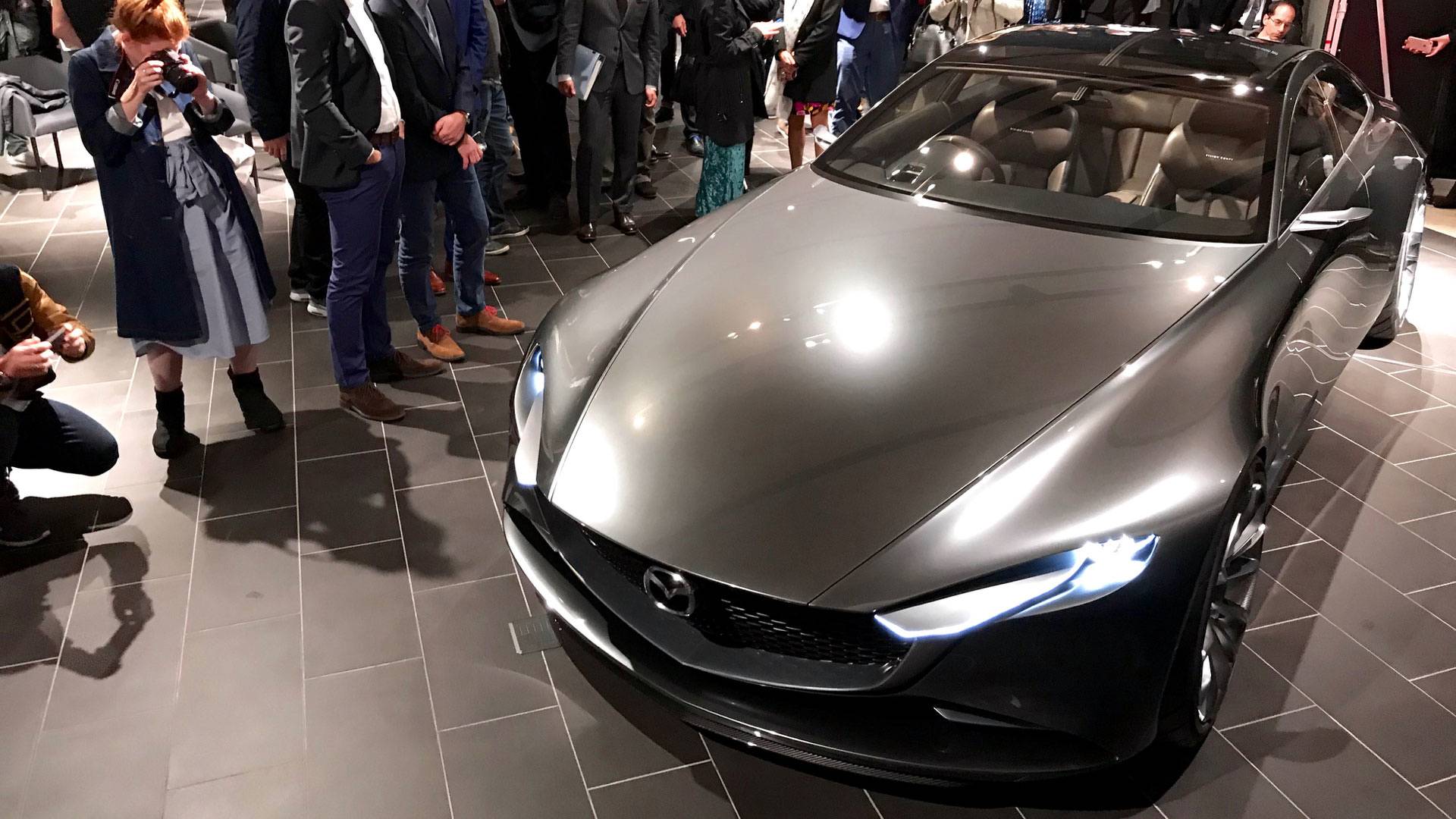 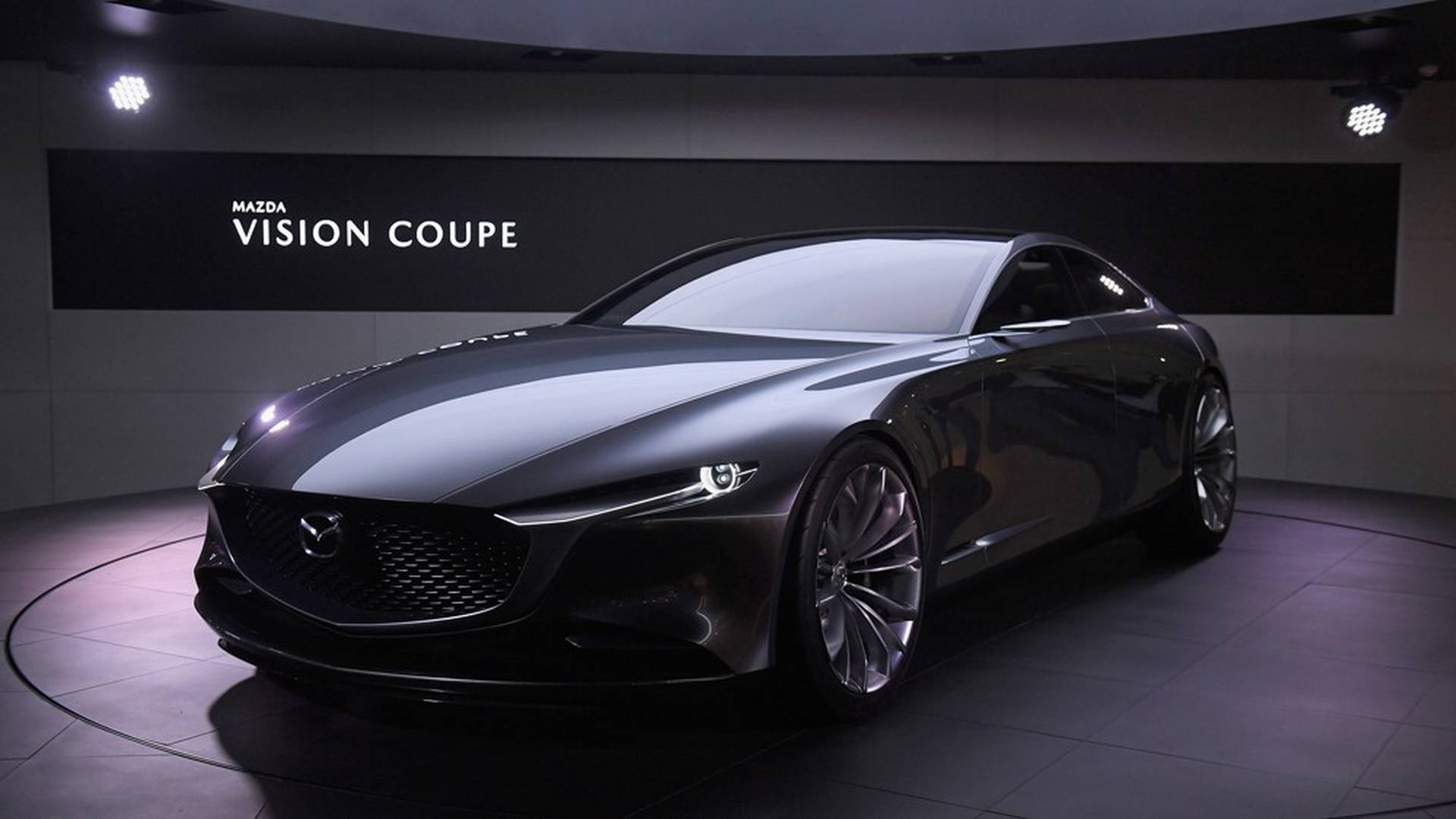 When the new Mazda6 does arrive, it will bring with it a completely new design. The Spyder7 report says the car will take styling inspiration from Mazda’s 2017 Vision Coupe Concept, which was a two-door car with a gratuitously long hood and sleek greenhouse shape. It’ll allegedly have a new grille design that’ll be the future styling trend for the brand, along with an H-shaped diffuser. However, unlike the concept, the Mazda6 should offer seating for five.

Mazda’s powertrain lineup will include a 3.0-liter inline-six diesel engine paired to a 48-volt mild-hybrid system. The gasoline inline-six is also expected to be a hybrid. Spyder7 also reports that the Mazda6 will also get a plug-in hybrid and an all-electric variant later in the model’s lifecycle. It’s unclear if the new rear-wheel-drive Mazda6 will be available in the US as the automaker announced earlier this year that the sedan and the CX-3 would no longer be available in the US. However, the new Mazda6 could see the model’s triumphant return.