Rosgonki, promoter of the Russian GP, have not ruled out the possibility of Sochi and Igora Drive alternating on the calendar.

Sochi Autodrom has hosted the Russian Grand Prix since it joined the Formula 1 calendar in 2014, but it has been announced that for 2023, the event will move to Igora Drive on the outskirts of St Petersburg.

But, with the contract for the Russian Grand Prix running until 2025, Rosgonki remain open to involving both Sochi and Igora Drive, even though that is not part of the current discussions. 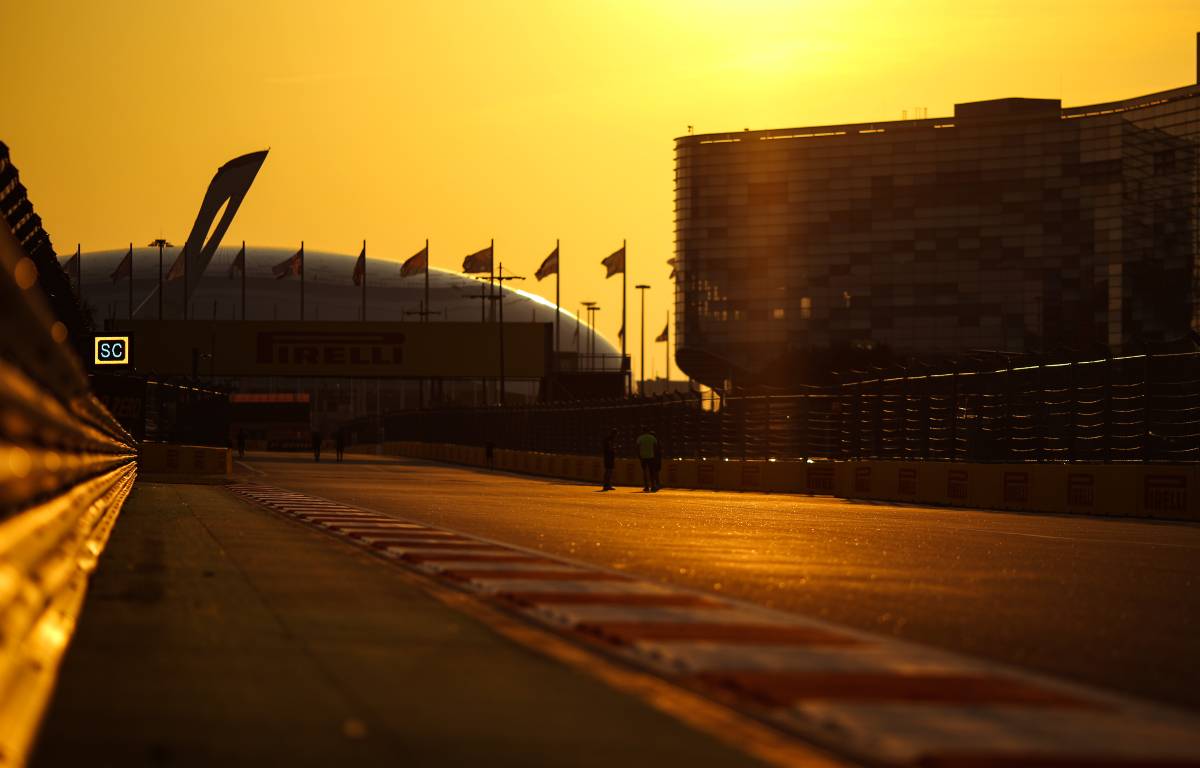 “Everything will be fine with the [Sochi] track,” Rosgonki CEO Alexey Titov told Autosport.

“It will continue to exist, because after all, it is not only a motorsport heritage and the first race track to welcome Formula 1 in Russia, but it is also part of the Olympic legacy of the Russian Federation.

“We will only develop it further, and if we talk about sports prospects, they remain unchanged. Because together with Formula 1, the license will not leave the track anywhere. Sochi Autodrom will keep the [Grade 1] category. Therefore, the track will be ready to welcome any series in the future.

“But from the point of view of commercial use, here, of course, we have a free hand, because all the restrictions that were previously associated with Formula 1 and its presence at the circuit are now removed.

“We can more flexibly approach the use of a very large area of the circuit, with a completely different format. This makes us happy, because it also allows the circuit to evolve in the first place.

“The idea of alternating races has not yet been completely swept away.

“I would not say that the discussion of it exists as an active topic, but it is still not completely closed.

“We are still focused on working out a detailed plan for the race in St. Petersburg. This is the priority now. How the event will evolve further is the next question.

“The contract ends in 2025. Sooner or later, discussions should begin about whether we will extend it or not.

“Of course, in these discussions, discussions will also arise on the topic of conditions, format, and so on. But these are the discussions of the future.”

Mercedes have dominated the Russian Grand Prix, winning all seven stagings of the event between 2014-2020 in Sochi.