The large and innovative storage area can be accessed through the rear-seat armrest.

When we first visited Rivian’s Plymouth, Michigan location some time ago, we have to say that one of the most impressive features was the R1T’s unique gear tunnel. To be clear, there was a whole lot we liked about the electric pickup truck and its features, but the gear tunnel took us by surprise, though we had no idea it was accessible from inside the truck.

For those unaware, basically, Rivian built in a cargo area behind the rear seats, between the rear seats and the truck bed. You can slide large cargo into and out of the area rather easily, and it’s also the area that can accommodate Rivian’s amazing, pull-out camp kitchen, among other features.

Now, we learn that you can access the gear tunnel from inside the truck, which makes it even more useful. 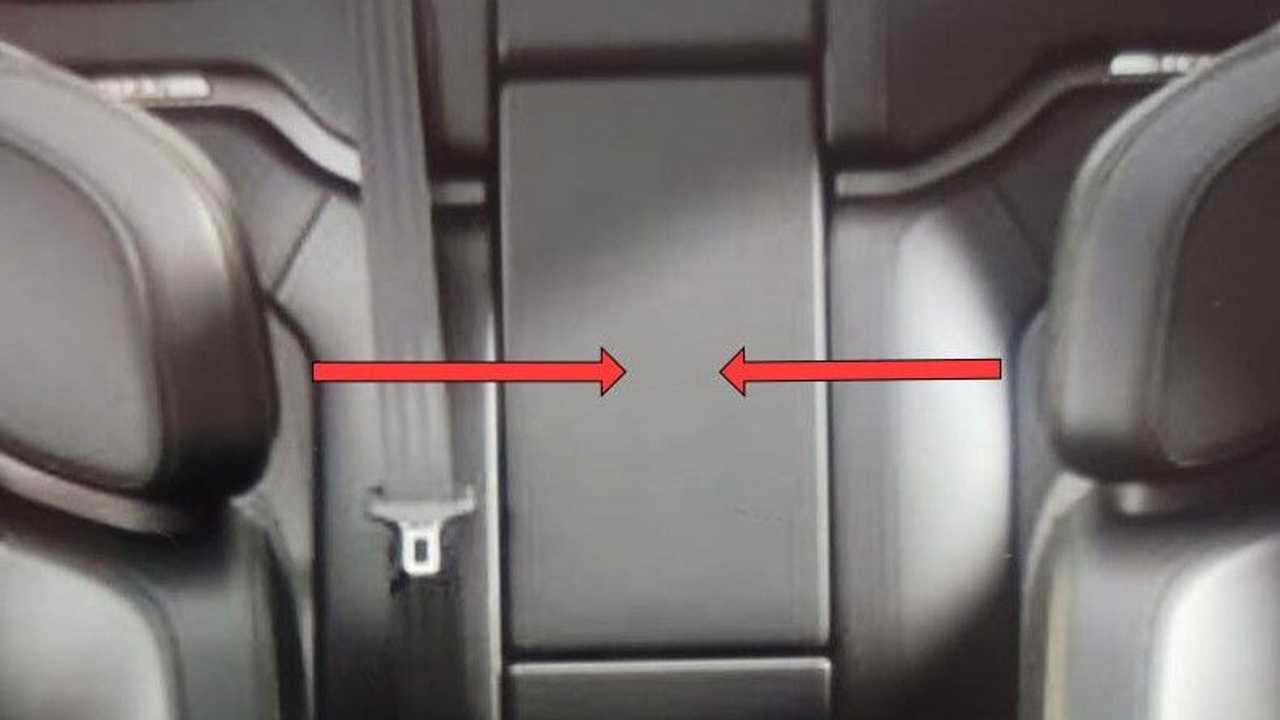 Rivian Forums user Duck Truck has been sharing interesting information about the R1T ever since the recent Rivian Experience Day ride-along, which we previously shared with you. In addition to telling us about a hidden flashlight in the driver’s side from door, he mentioned the R1T’s gear tunnel access. However, he somehow lost the photos he snapped of the area.

Thankfully, another Rivian Forums user Babbuino had an image to share in the thread. While it doesn’t show the access point opened, it does show the rear-seat armrest folded down, and you can see the access door clearly.

Dropping the armrest reveals an “accordion-type” door. Duck Truck says you slide it up and there is an entry port so you can reach into the tunnel. This could prove helpful for a cooler of cold drinks for the kids, or really anything you may not want to keep in the cabin, but could need to access later in your trip.

It’s important to note that the gear tunnel is not accessible from the truck’s bed. There’s a door on the side of the truck that opens and also acts as a seat or a step, but the truck’s frame is solid between the tunnel and the bed.

Is this something you were already aware of? If not, what do you think of it? Do you find it useful? Leave us a comment below.