Two new gigafactories will be built in France.

Renault Group announced today the signing of two major partnerships in the field of the design and production of EV batteries – one with Envision AESC (related to Nissan) and the second one with Verkor (a French battery startup).

So far, the majority of batteries for Renault EVs were supplied by LG Chem’s LG Energy Solution, however, it seems that with the announcement of new partners, the French manufacturer intends to significantly diversify its position. LG Energy Solution will continue to supply batteries to Renault, including for the upcoming all-new MéganE.

The company is also in talks with the Automotive Cells Company (ACC) joint venture, between PSA Group (Stellantis) and Total. One of the main points of the partnerships is to bring the battery cell production to France.

“These two most recent partnerships go hand in hand with existing programmes within Renault Group, in particular the historic agreement with LG Chem which currently supplies battery modules for Renault’s electric range and for the upcoming MéganE. In parallel, there are on-going discussions with ACC to potentially join the ecosystem as of 2027. Research also continues within the Alliance to deploy solid battery technology from 2030, with the ASSB project (All Solid-State Battery technology).”

The Renault brand intends to increase electric car sales in Europe to 90% of its volume by 2030.

The first agreement is with Envision AESC (formerly AESC – Nissan and NEC’s JV – acquired by the Envision Group in 2019, in which Nissan still holds a 20% share), which for quite some time was looking for opportunities to expand its manufacturing base in Europe.

According to Bloomberg, Envision AESC’s gigafactory will have a total output of 43 GWh annually, which would mean that Renault will use over 55% of the planned capacity, while the remaining will be sold to other customers.

The cells from Envision AESC will be used in the upcoming Renault R5 electric car.

“As part of its EV strategy, Renault Group is partnering with Envision AESC which will develop a gigafactory in Douai with a capacity of 9 GWh in 2024 and with aim of reaching 24 GWh by 2030. As the battery arm of global green tech company Envision Group, it will invest up to €2 billion to produce latest technology, cost-competitive, low-carbon and safe batteries for electric models, including the future R5. Thanks to this partnership, Envision AESC forecasts 2,500 new jobs by 2030.”

Verkor is a Grenoble-based, French start-up, about which we first heard in 2020. Its approach reminds us of Northvolt in Sweden. The company intends to build in France a battery gigafactory with an initial total output of 16 GWh and 50 GWh by 2030.

Renault Group and Verkor signed a Memorandum of Understanding to co-develop and then manufacture high-performance batteries (10 GWh by 2026 and 20 GWh by 2030), with a view of owning a more than 20% stake in Verkor.

In other words, most of the battery production will be sold to other, undisclosed EV manufacturers.

The first step will be a R&D lab (Verkor Innovation Centre) and a pilot production line in the Auvergne-Rhône-Alpes region in France in 2022, followed by the gigafactory.

Batteries from Verkor will be used in C and higher segments of the Renault range, as well as for the Alpine models.

“In addition to its partnership with Envision AESC, Renault Group has signed a Memorandum of Understanding to become shareholder of Verkor with a stake of over 20% in the company and plans to join the consortium that was created around the French start-up in 2020. The consortium aims at tackling challenges relating to digitalisation, de-carbonisation, and the strengthening the French and European industries within the sector.

Renault Group and Verkor intend to develop jointly a high-performance battery suitable for the C and higher segments of the Renault range, as well as for the Alpine models. Together with the consortium, they will help create of more than 200 direct jobs.

The initial phases of the partnership will involve the financing of a R&D centre (Verkor Innovation Centre) and a pilot line for battery cell and module prototyping and production in France as early as 2022. The second phase will see Verkor moving forward to create the first gigafactory for high performance batteries in France, with an initial capacity of 10 GWh for the Renault Group from 2026, potentially rising to 20 GWh by 2030.” 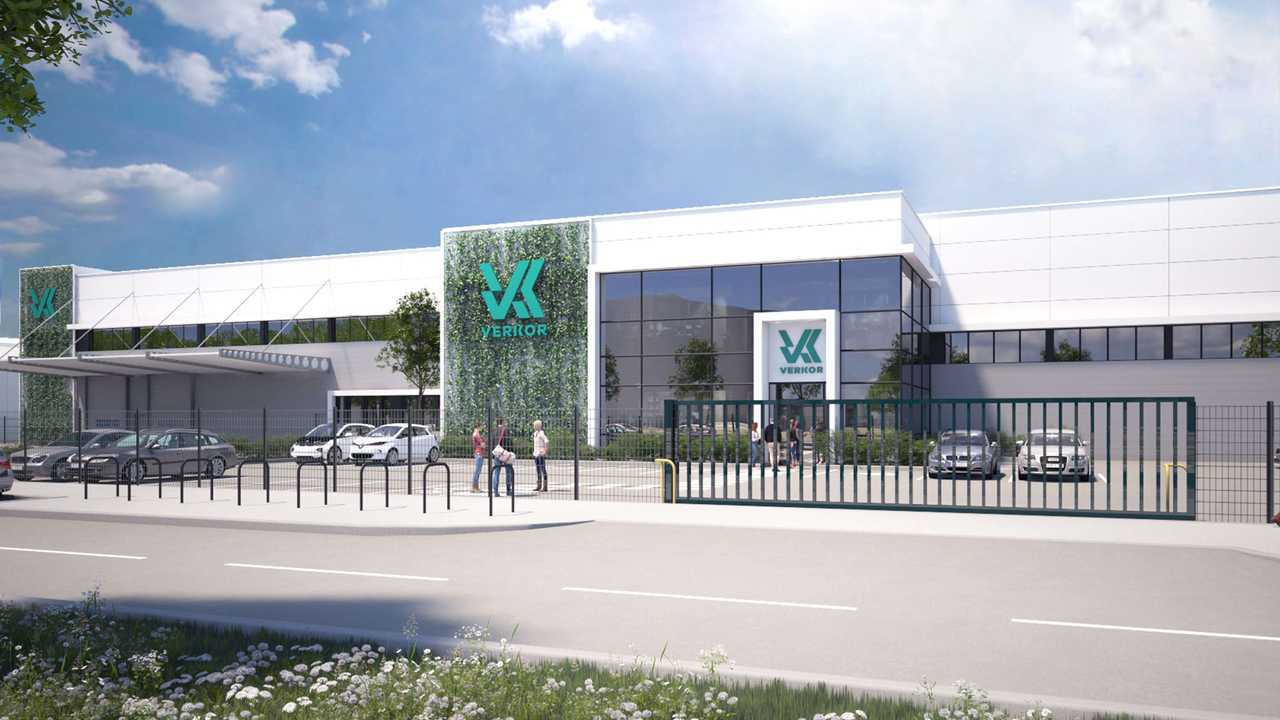