With the 2022 Ford F-150 Lightning going on sale this spring and GMC Hummer EV pickup deliveries already underway (well, sort of), some might say that Stellantis is lagging behind its rivals in the electric pickup truck race.

The Franco-Italo-American automaker’s first all-electric pickup truck, the Ram 1500, is scheduled to arrive in 2024, about a year after GM will have already started shipping its Silverado EV it unveiled yesterday at CES.

Stellantis head honcho Carlos Tavares is not too worried about this, though. The CEO believes that coming out later than rivals gives the carmaker a chance to gauge the capabilities of the other electric pickups and make tweaks.

The company has been sitting back and sitting notes, according to Tavares, who said Wednesday during an online chat with Morgan Stanley that the electric pickup race is fueling the imagination and expertise of Stellantis engineers. The executive added that the electric Ram is being “adjusted every month” to improve its capabilities after taking into consideration what the other companies are doing. 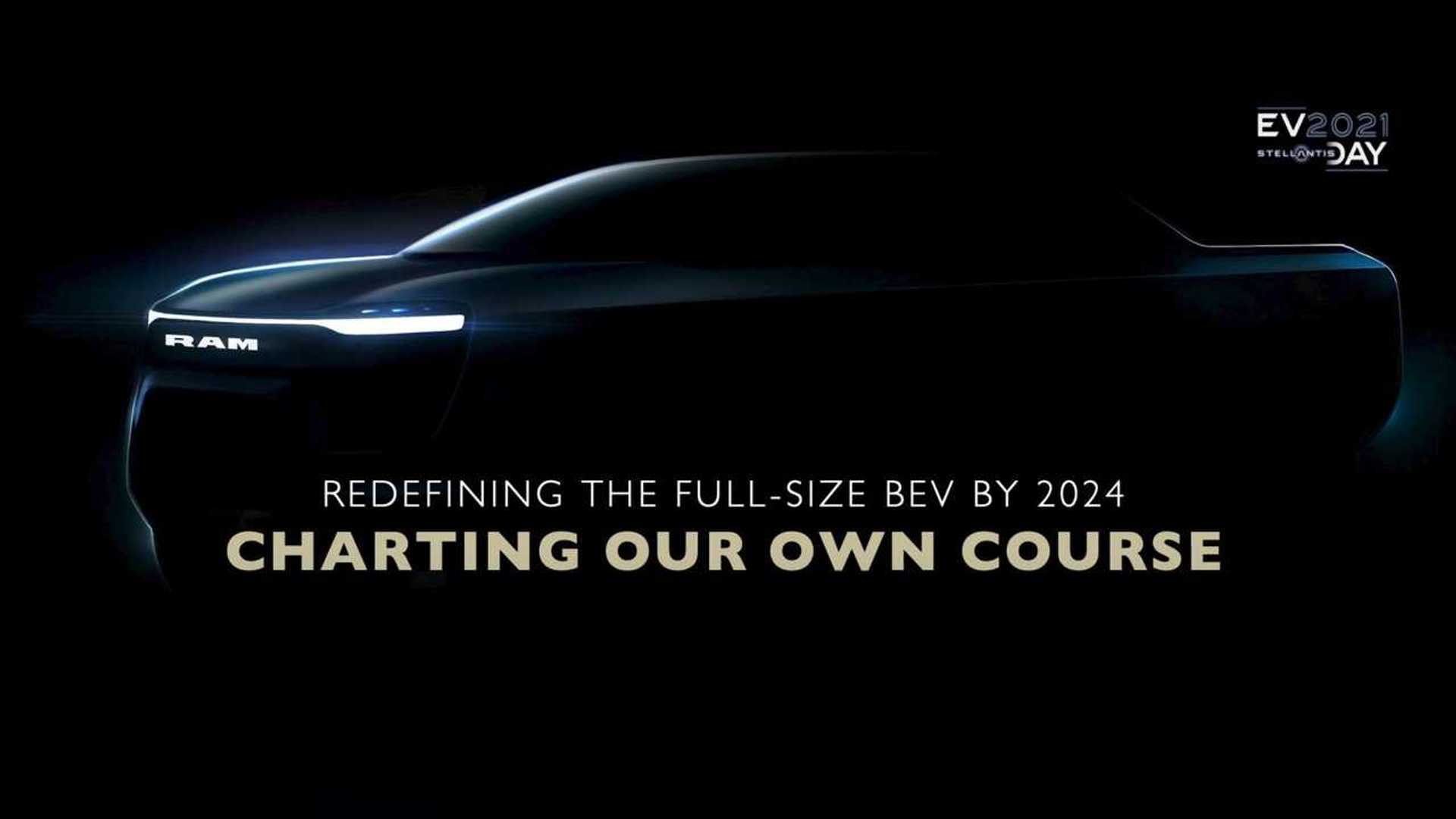 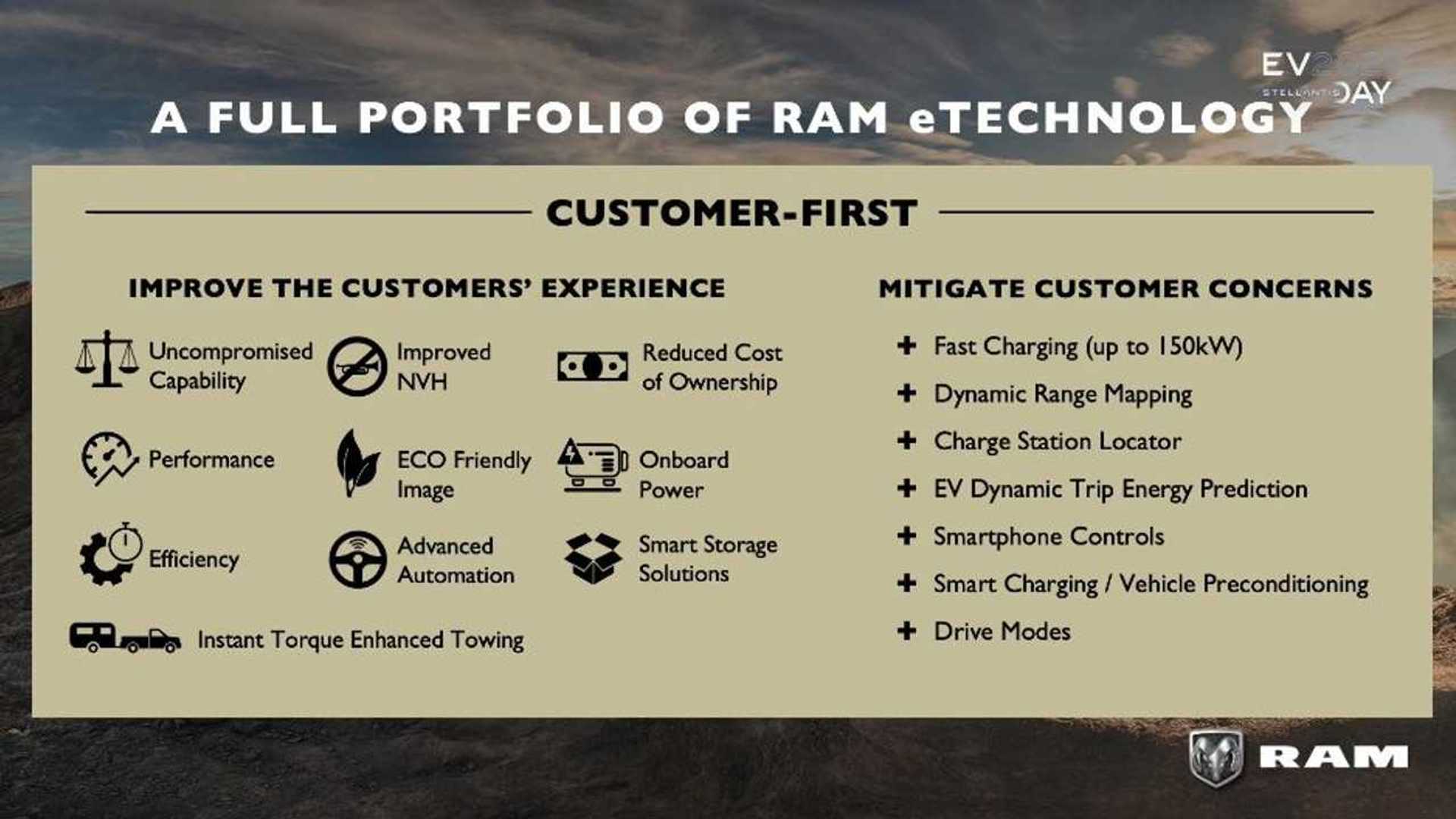 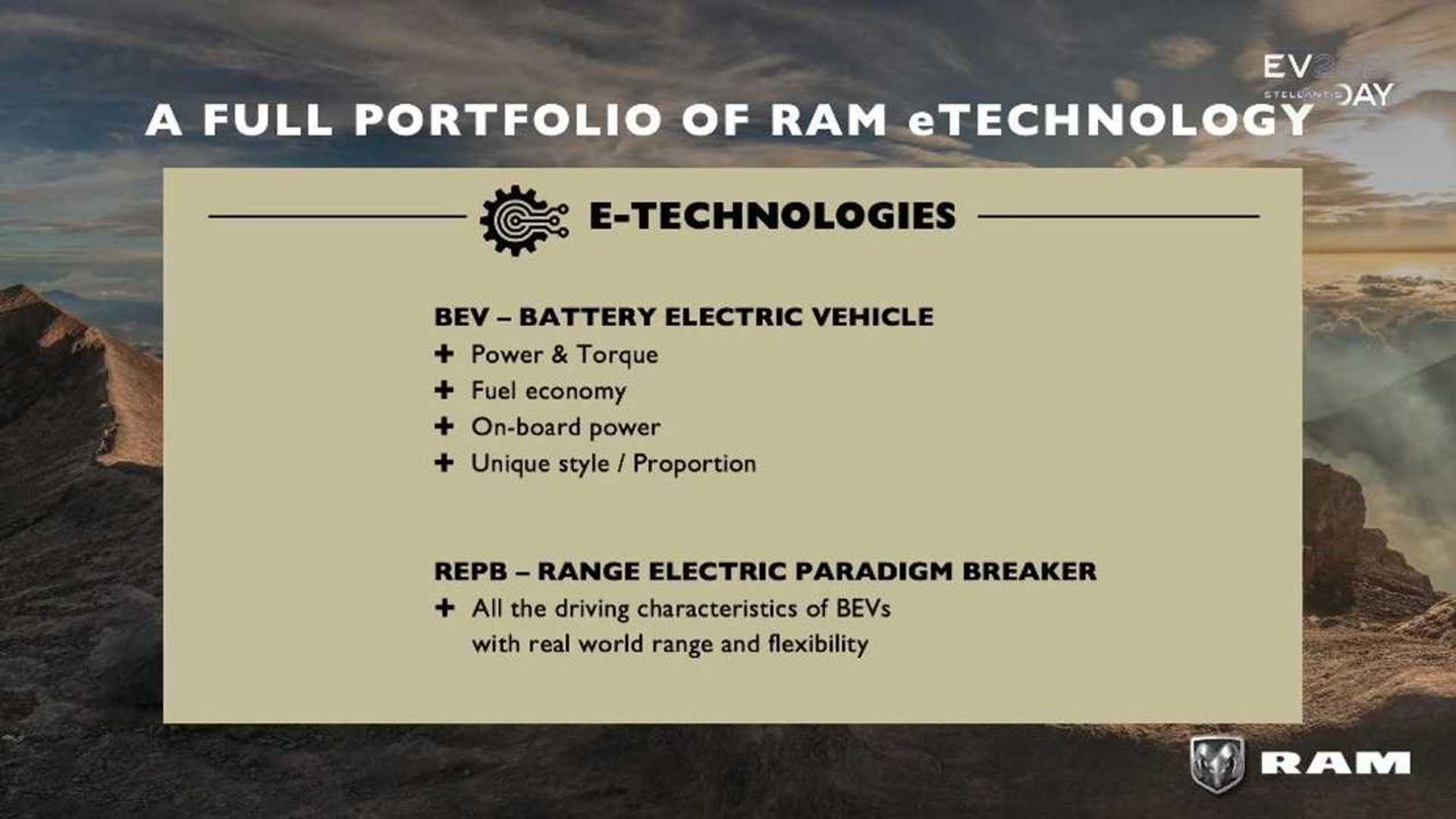 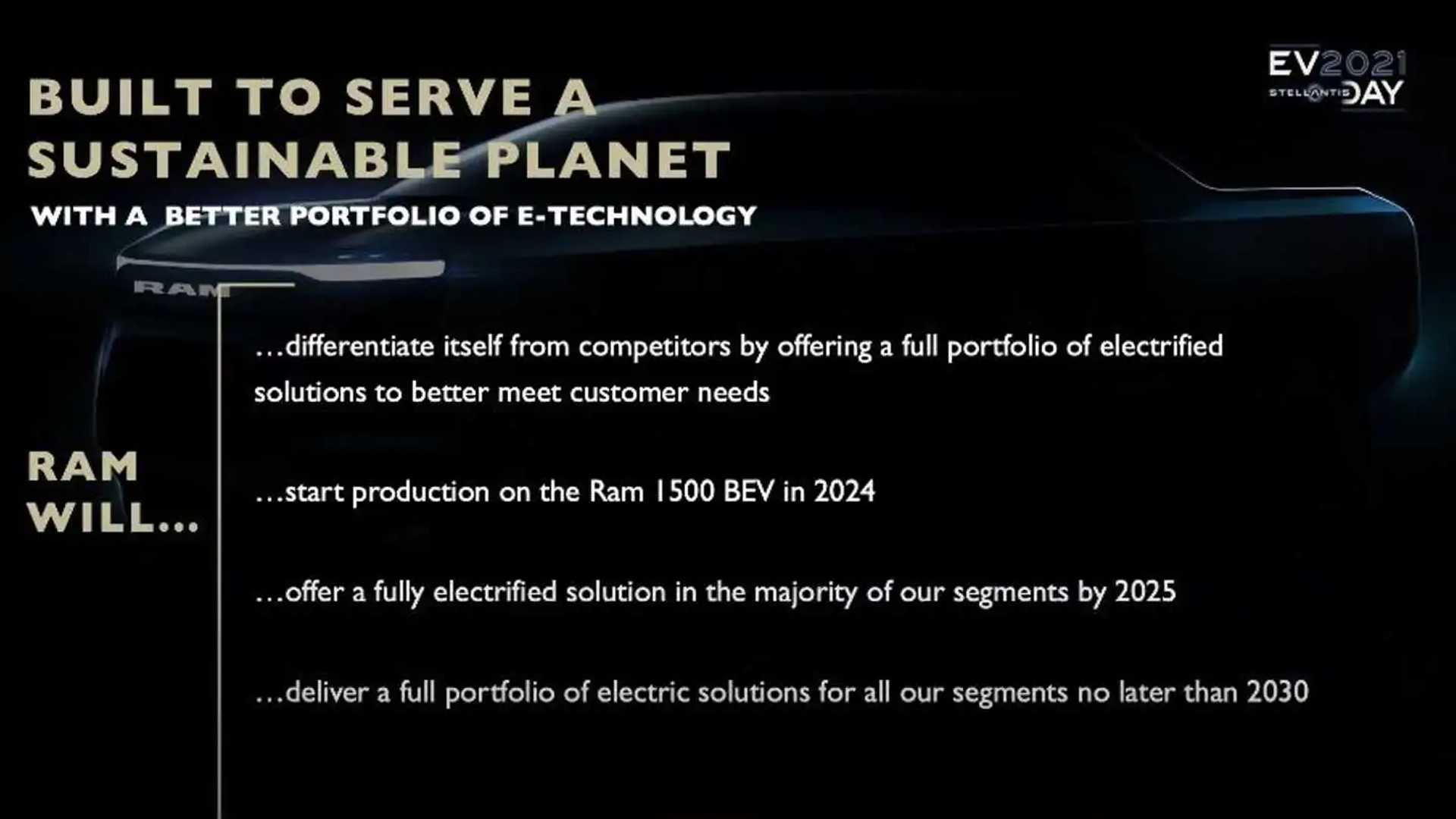 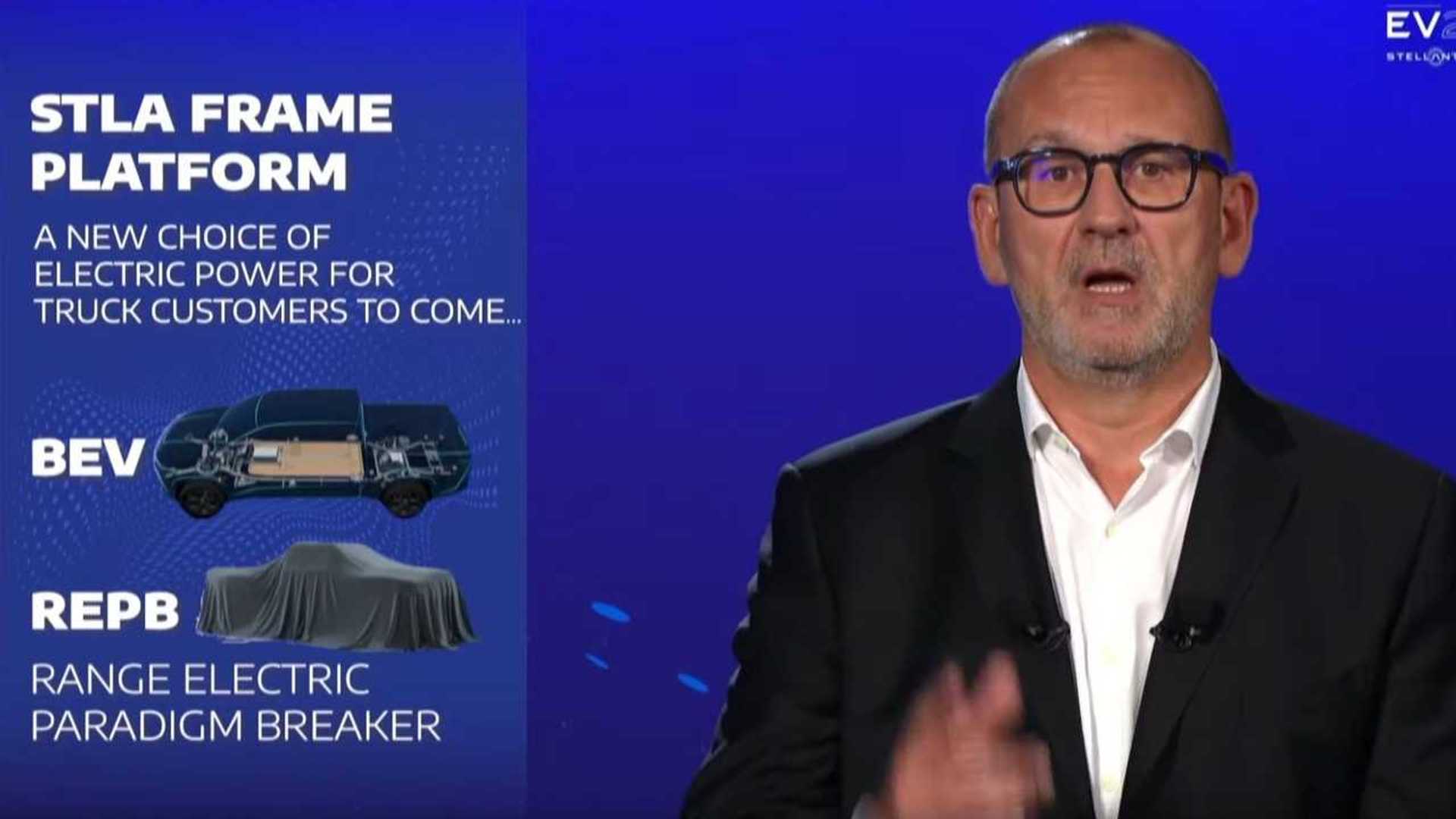 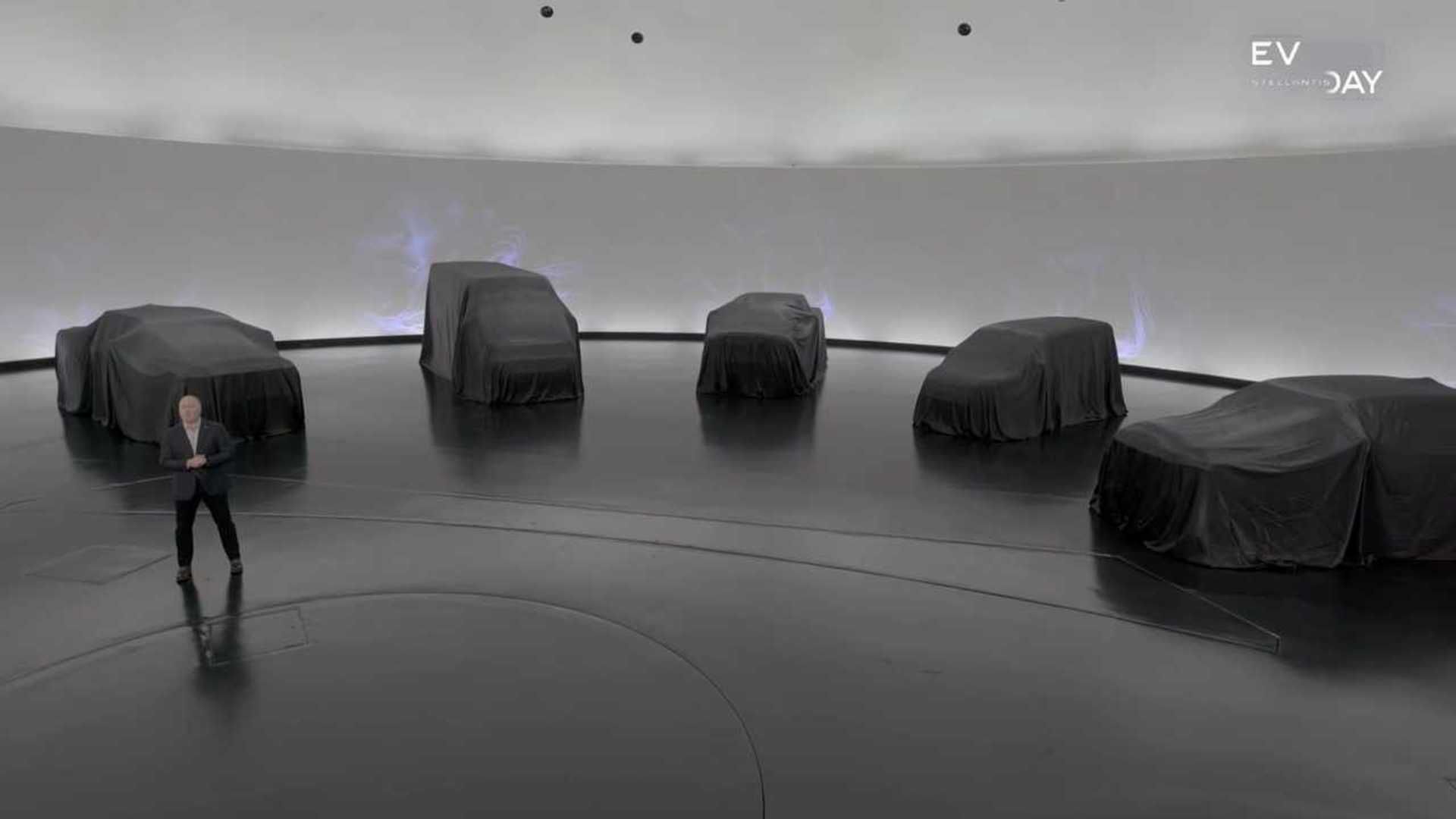 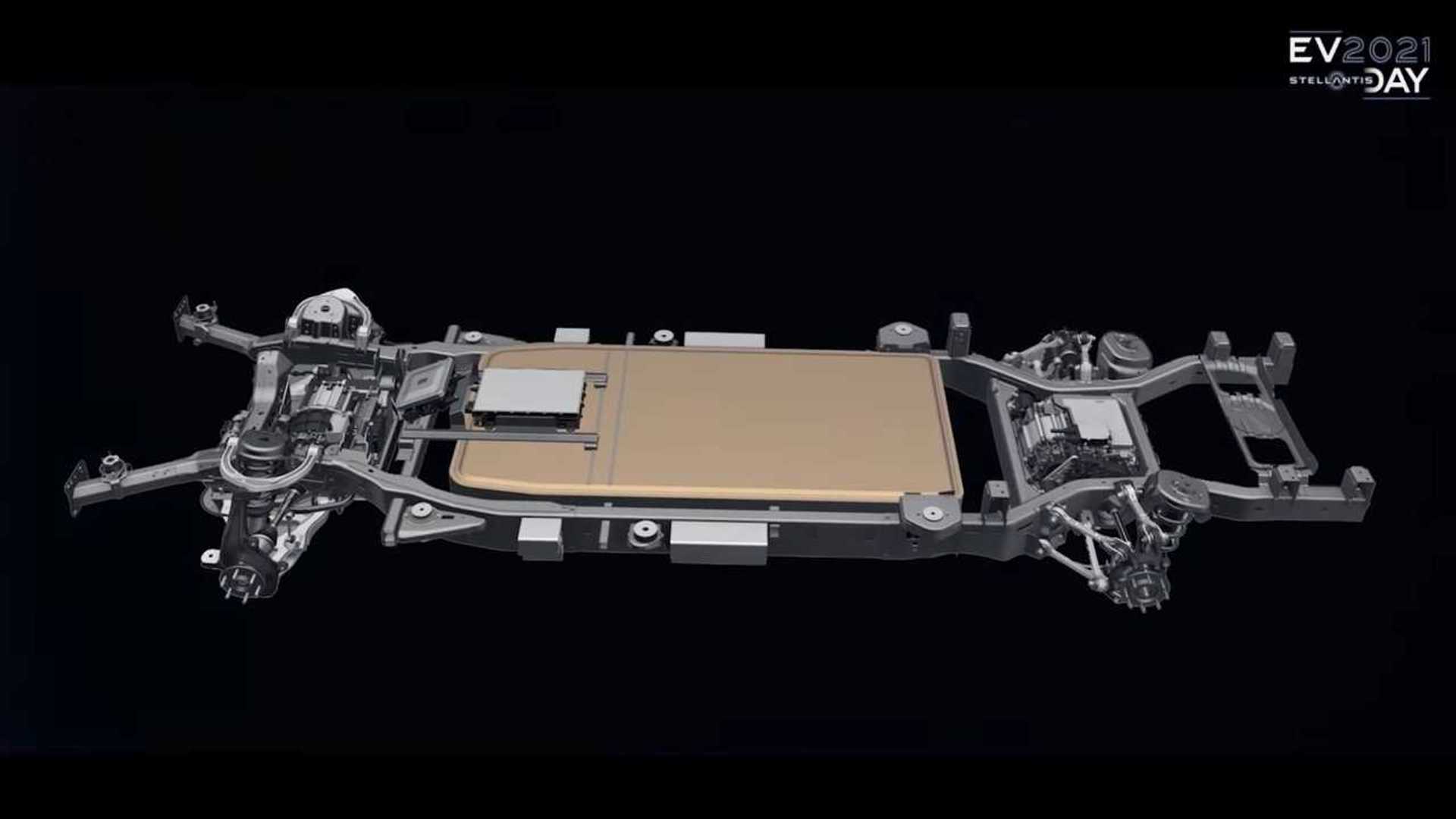 “We are preparing the EV pickup trucks for 2024, and we are doing it by adjusting the specs and adjusting the performance in function of what we see coming up from our competitors. It’s a fact that we are coming slightly after them.

But it’s also a fact that we have the opportunity to adjust the competitiveness and the appeal of our own trucks to what they are doing, which is a competitive game, which is a fantastic situation for the consumer because the real winner of this competition is the consumer.”

Carlos Tavares’s remarks are hard to fault, but the fact is companies that manage to bring electric trucks to market early—such as Rivian, Ford, and GM—will have a significant advantage over others in the long run.

The battery-powered Ram 1500 will be built on the STLA Frame EV body-on-frame platform for E- and F-segment SUVs, pickup trucks, and commercial vehicles. Stellantis says this platform, which will launch in 2024 likely on the electric Ram 1500, will enable a maximum driving range of 500 miles (800 km) from batteries ranging from 159 kWh to 200+ kWh.