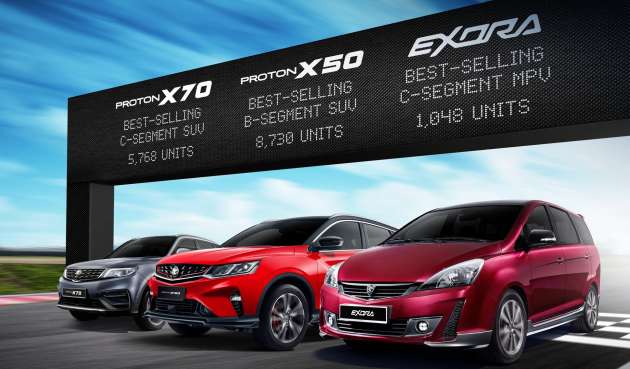 Although it’s behind the Perodua Bezza, the Saga remains as Proton’s bestselling model with sales of 4,579 units in April, the last full month of sales for the pre-MC2 facelift version. Elsewhere, the B-segment Persona sedan (622 units sold) and Iriz hatchback (253 units sold) were third and fourth in their respective segments. 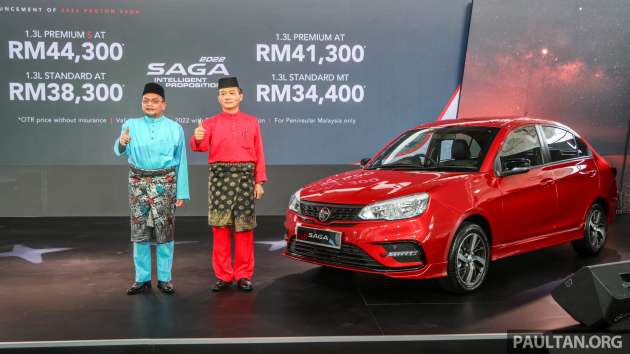 “After two years of pandemic affected sales, Malaysia’s automotive market continues to show strong growth potential in 2022, as evidenced by the long waiting list for new car deliveries. Proton is also trying to catch up to market demand, but we also must acknowledge being the most affected by chip supply issues,” said Proton Edar CEO Roslan Abdullah in the company’s April sales update.

He added that the company has at least secured its semiconductor supply for May and June and expects a “quick turnaround” in the coming months. “The situation is still uncertain for the rest of the year and the global car industry is under pressure from rising costs, but the company is working on countermeasures against these issues to ensure our customers get the best products and value in Malaysia and abroad,” he said.