The first customer deliveries of the Automobili Pininfarina Battista are scheduled for early next year and the manufacturer is currently putting the finishing touches on the electric supercar. Former Formula 1 driver and Pininfarina test pilot Nick Heidfeld is also involved in the testing process of the EV and has recently taken the opportunity to test it on road and track.

Before hitting the road, the Battista was calibrated using thousands of miles of software simulation. This process was focused mainly on the driving modes of the electric supercar and the fine tune of the driving experience under the different modes. The most powerful production car to ever come from Italy has five driving settings – Pura, Calma, Energica, Furiosa, and Carattere. 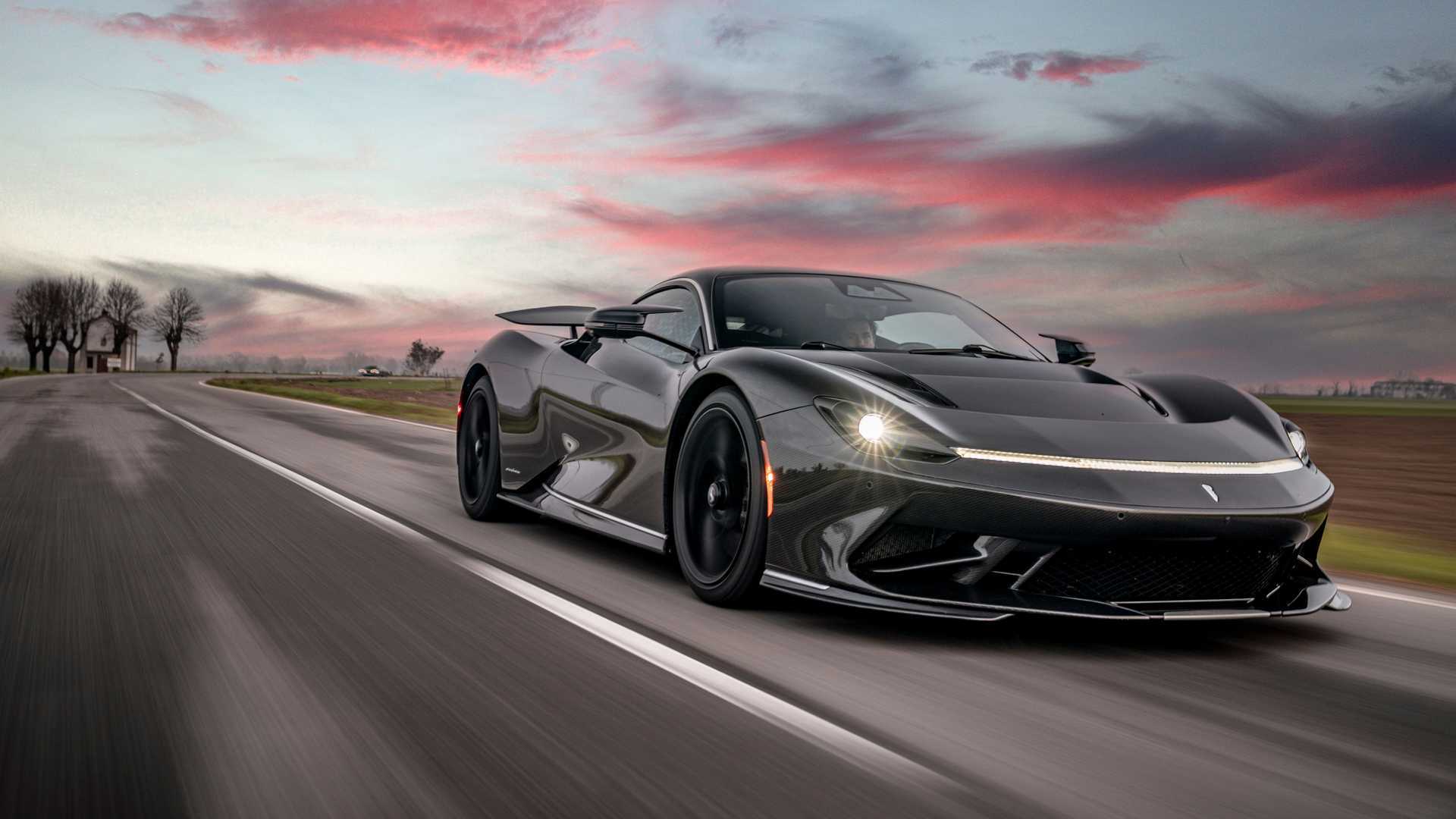 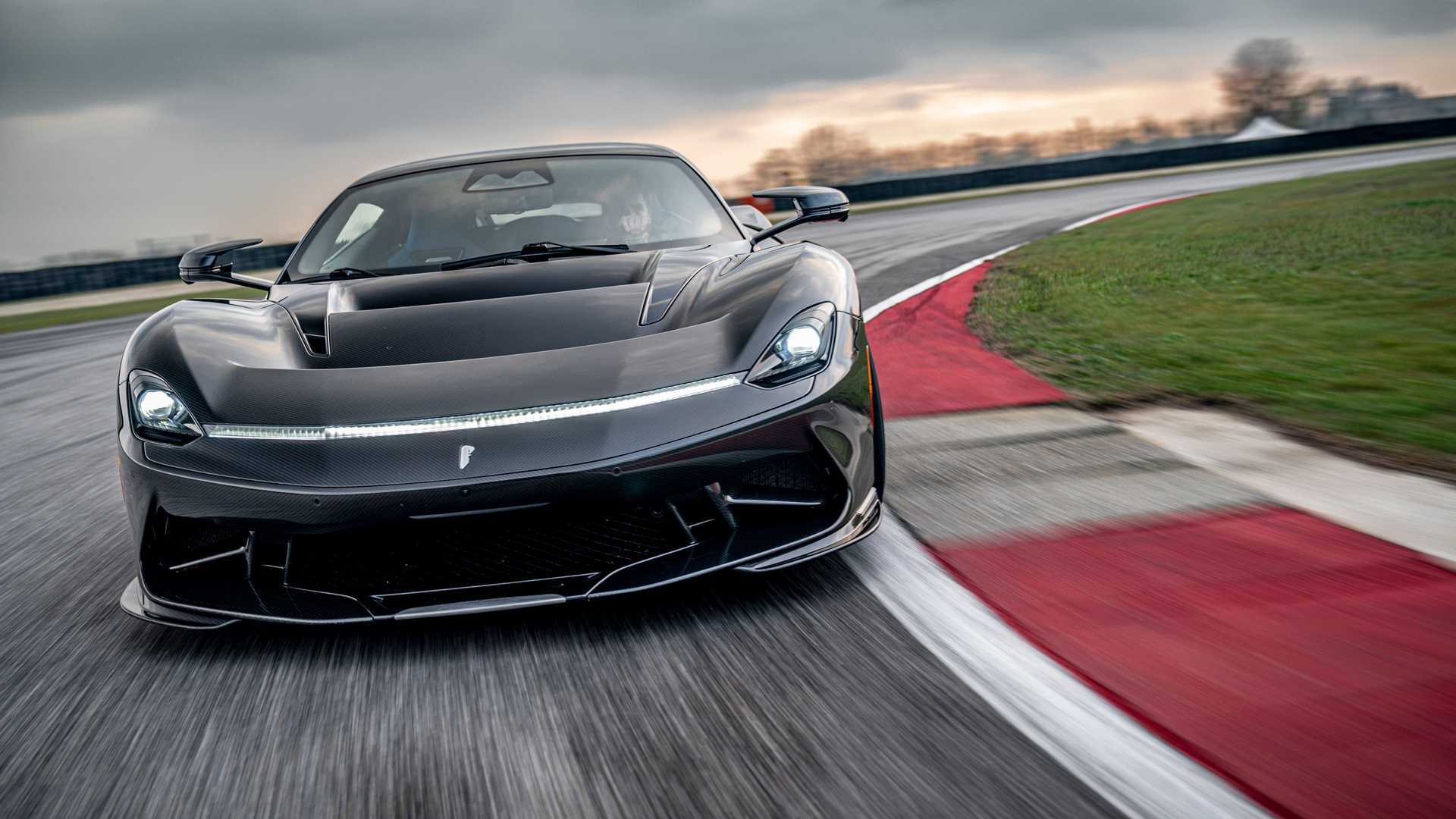 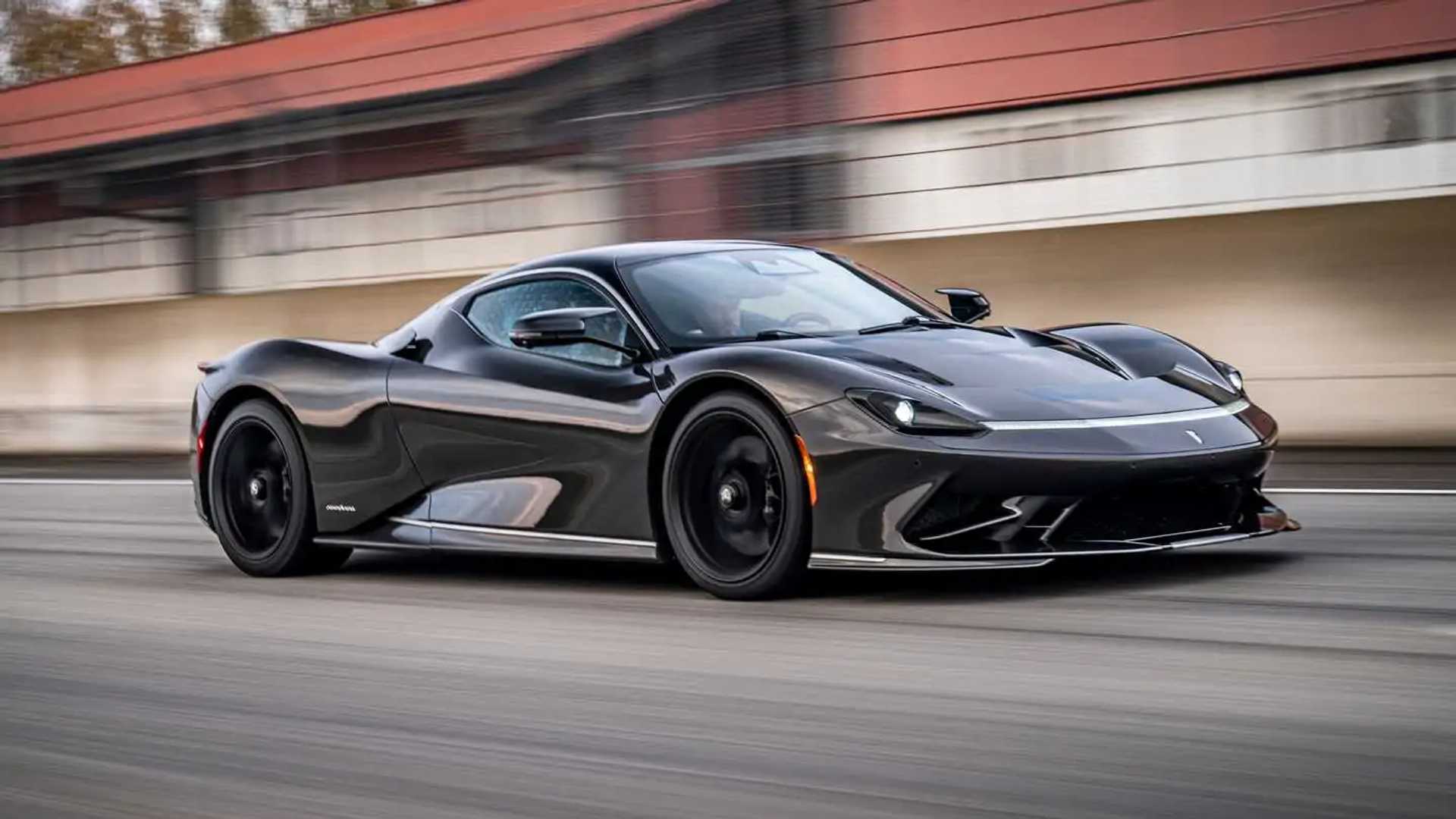 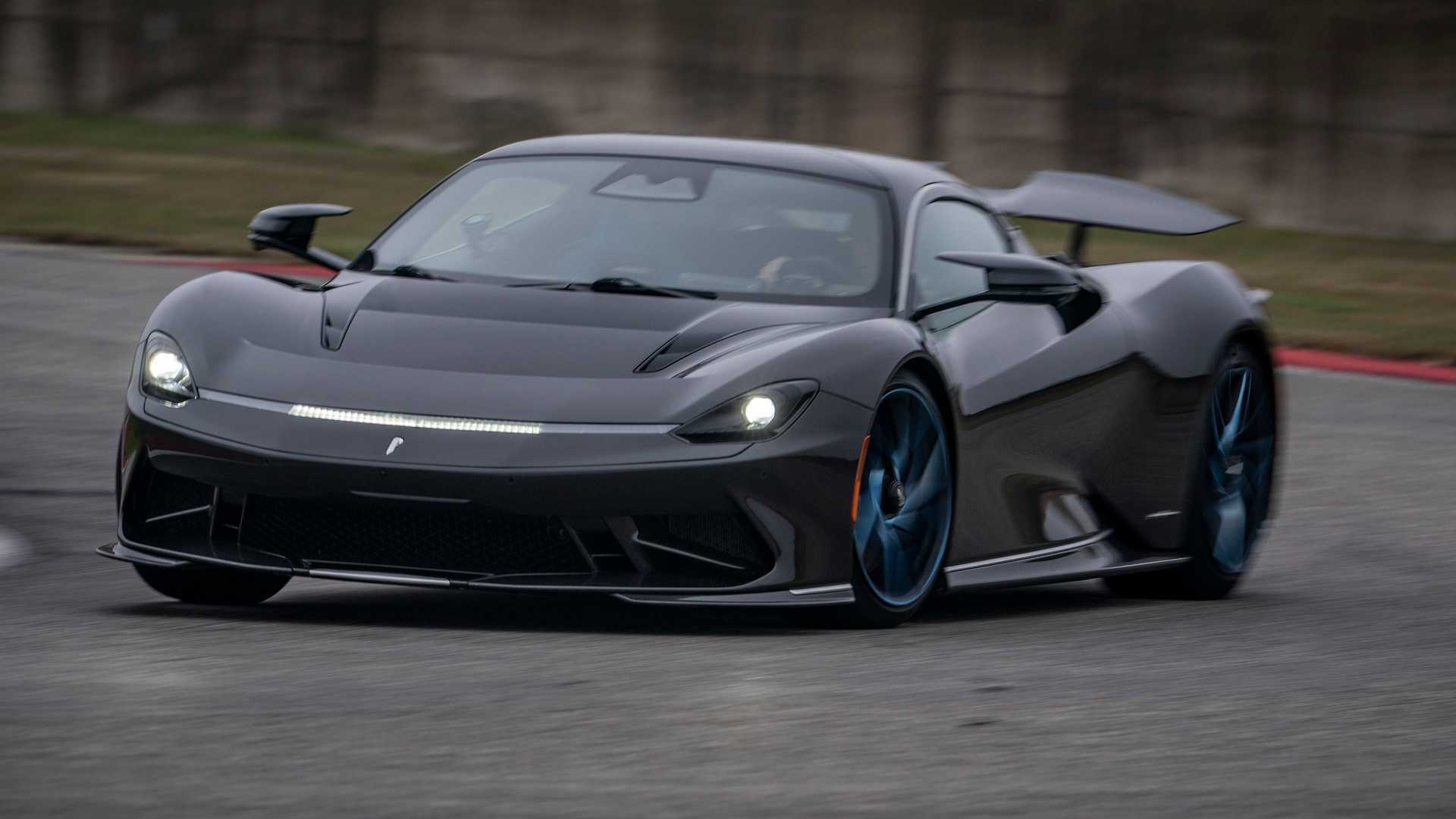 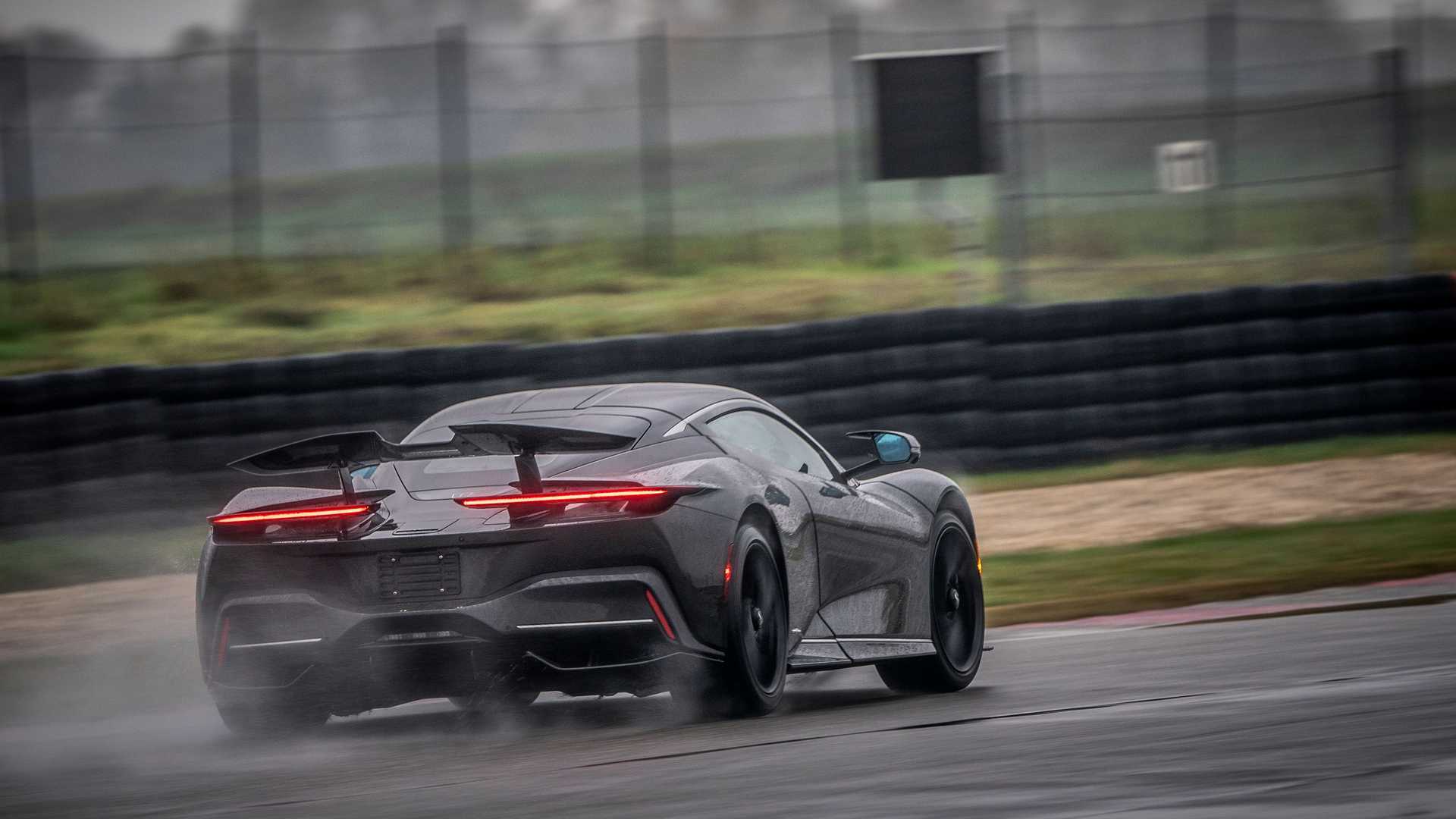 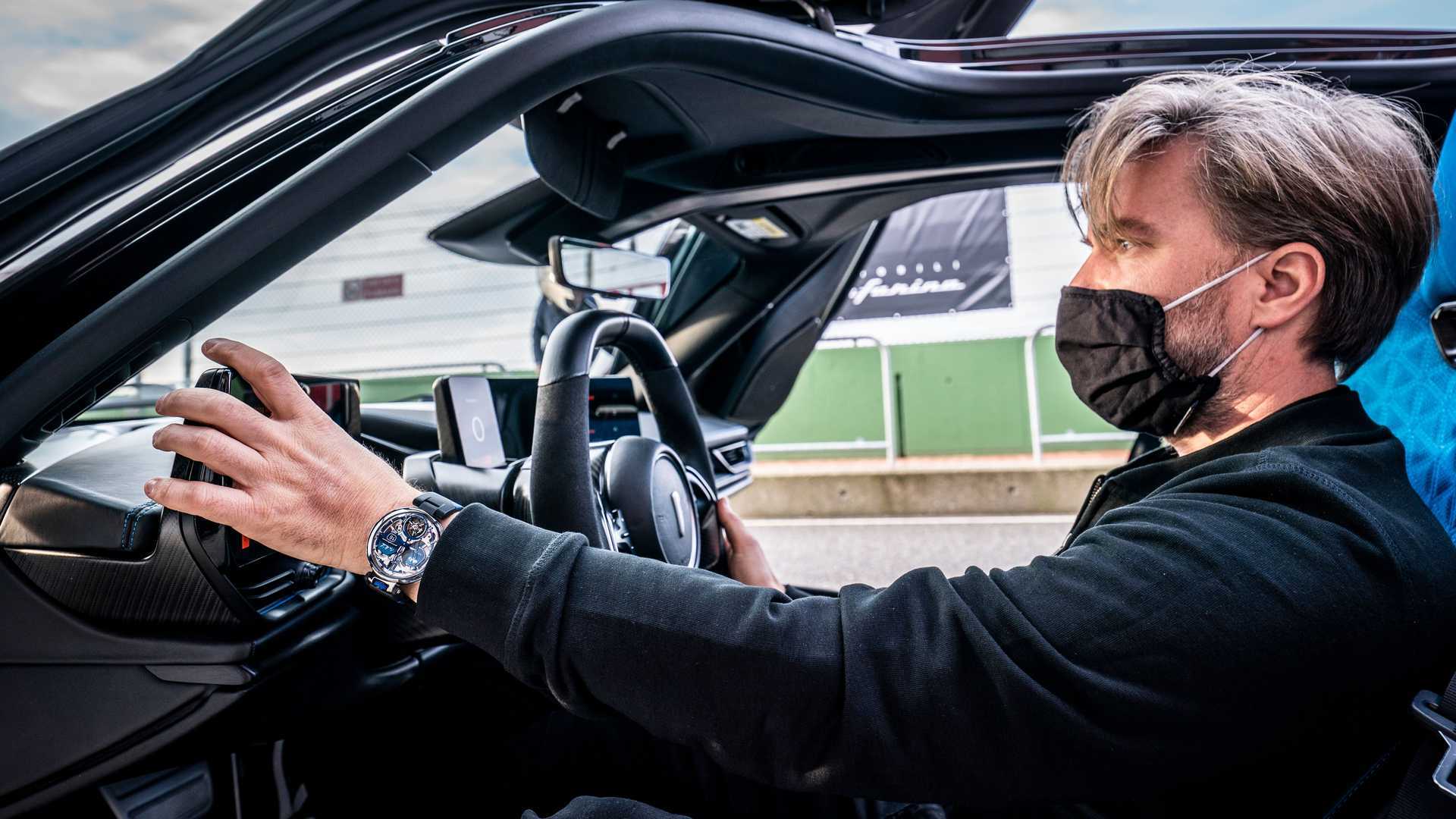 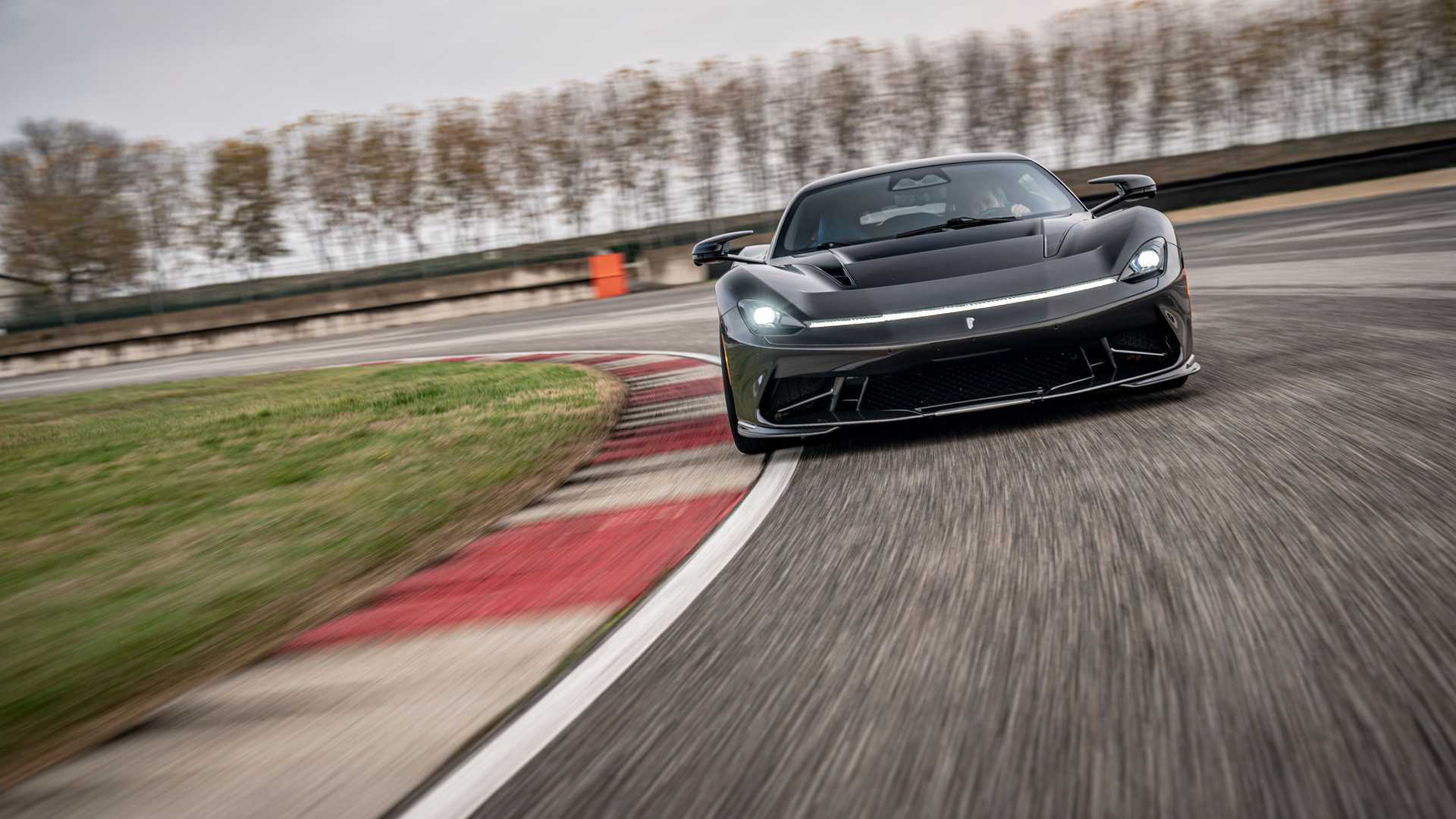 “It has been a real privilege to play a part in developing Battista, which represents a significant evolution in the world of hyper and luxury cars,” Nick Heidfeld comments. “From the first time I experienced Battista’s performance in 2019 in an advanced simulator, to today on road and track, I believe the Automobili Pininfarina team has successfully developed a unique hyper GT that is enormous fun, as well as incredibly fast.”

Earlier this year, the Battista made its public road-legal appearance in the United States. We also had the chance to sample the electric GT, and we were quite impressed by its performance. It turns out Heidfeld had the same impressions after testing it recently.

“The effect under acceleration is completely mindbending – drivers will never bore of the experience, no matter how many times they feel it. This road car sprints faster than a Formula 1 car, and in Furiosa mode, I was left with a huge grin on my face every time,” he says.

As a reminder, the Battista packs a 120-kilowatt-hour battery delivered by Croatian hypercar EV manufacturer Rimac, which provides electric energy for the four electric motors. The combined total output is 1,900 horsepower (1,417 kilowatts) and 1,696 pound-feet (2,300 Newton-meters) of electric twist, enough for a 0-60 mph (0-96 kph) time of under 2.0 seconds.