It’s no secret that riding motorcycles can be dangerous even when operated within the bounds of the law. Drivers in cars sometimes don’t see bikes, the legality of lanesplitting differs state-to-state, and of course motorcycles offer very little in terms of crash protection. Reckless driving is also a problem, the same way it is with cars.

A shocking instance of reckless driving was caught on a helmet-mounted camera and released Tuesday by the South Australian Police. The rider involved impacted the back of a truck at tremendous speed, barely surviving. Before crashing he was traveling at speeds exceeding 165 miles per hour. 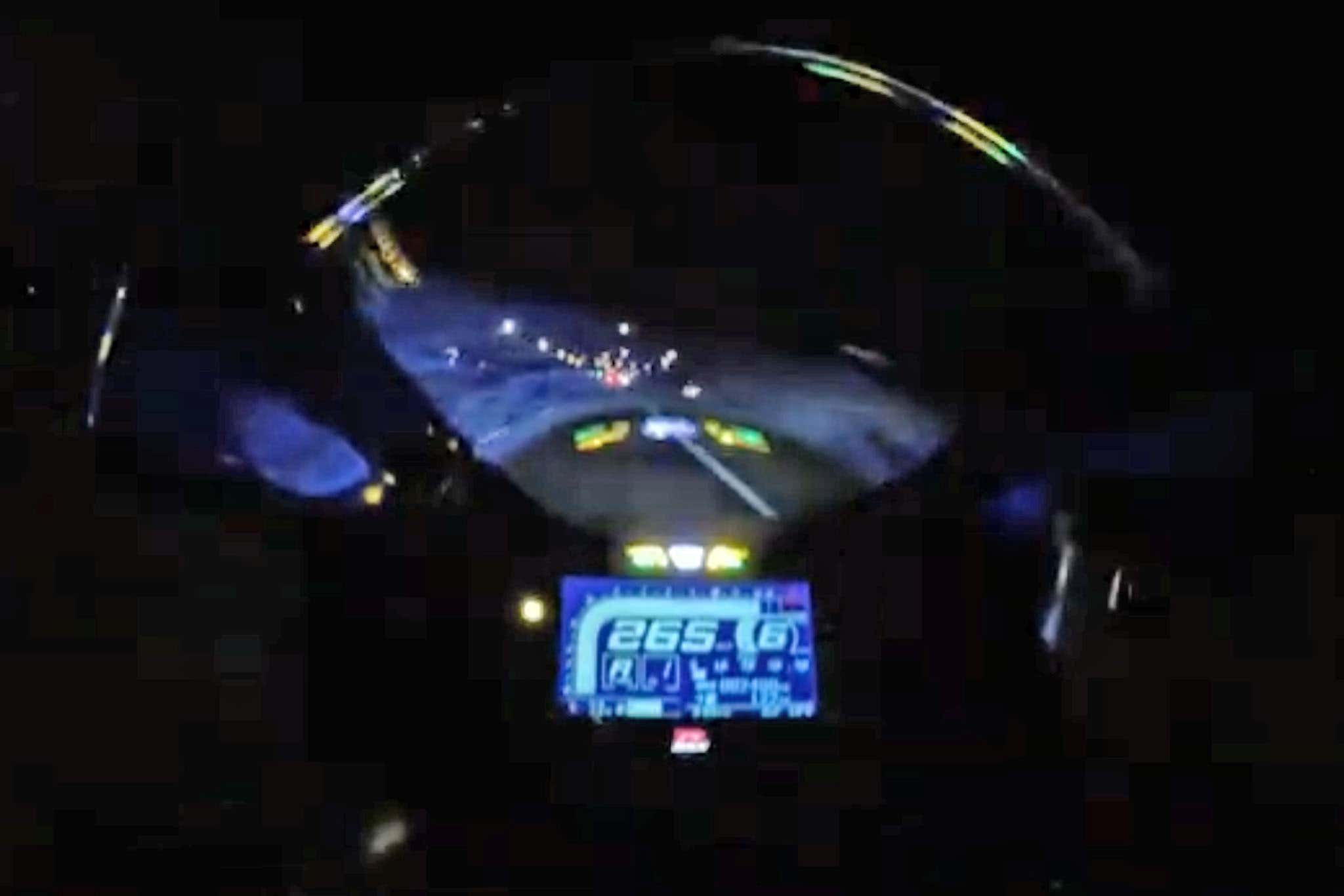 The clip is embedded below, and you should be warned before watching it—it’s pretty shocking. The bike impacts the truck at extremely high speed, and its rider is motionless on the ground afterwards. According to the video, he sustained serious injuries and was in a coma for two months following the accident. He suffered brain damage and will be in the care of his family for the rest of his life.

It’s claimed by the South Australian Police that the driver only survived due to immediate on-site assistance provided by other drivers who witnessed the accident. The police then note that these were the very people the rider was endangering before impacting the truck. It makes a point that behavior like this doesn’t just effect those like the rider, but also the people around them.

This is all sending a clear message: reckless driving, especially at high speeds, is high-risk and has no real reward. It should be reserved for a closed course with proper safety equipment so you don’t end up harming yourself or those around you.