If the name Piëch sounds familiar, it’s because Ferdinand Piëch was the former chairman of Volkswagen Group and a grandson of Ferdinand Porsche. Now, his son Toni Piëch is entering the auto industry by setting up the eponymous Piëch Automotive in Switzerland. The company’s first product is the fully electric GT sports coupe.

The Mark Zero concept previewed the look of the GT at the Geneva Motor Show in 2019. The production version is gearing up for a launch in Europe, China, and even the United States. 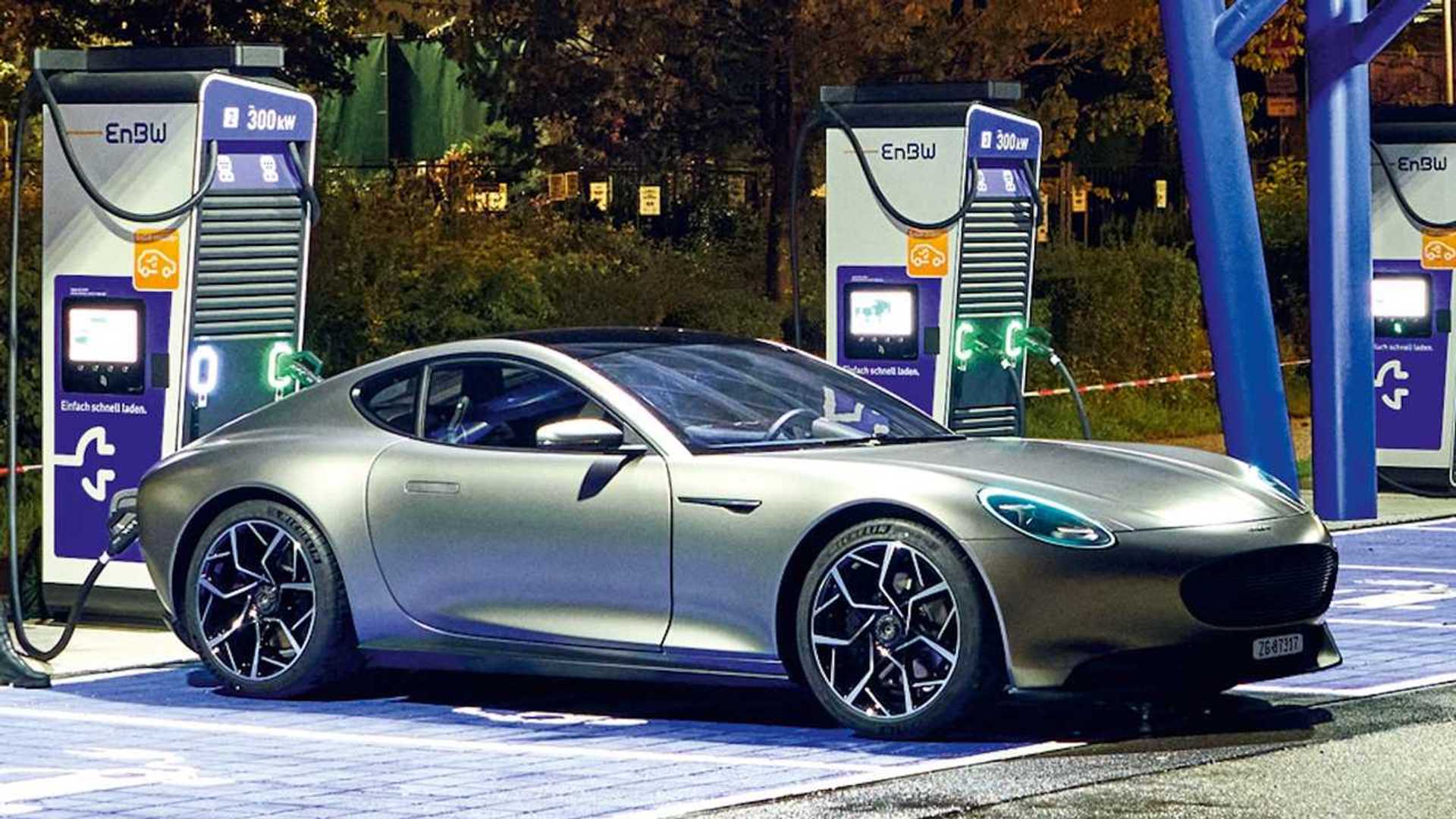 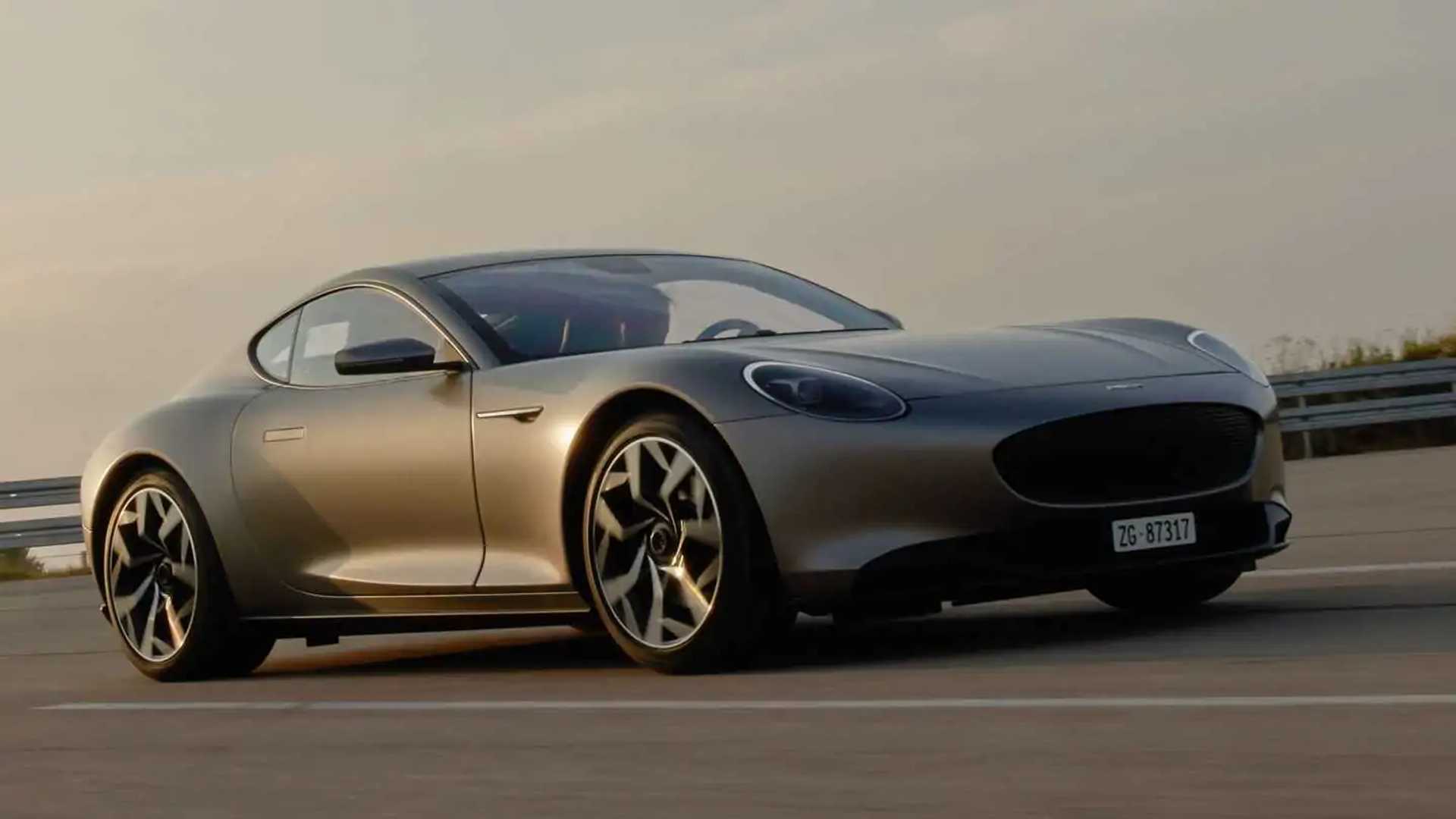 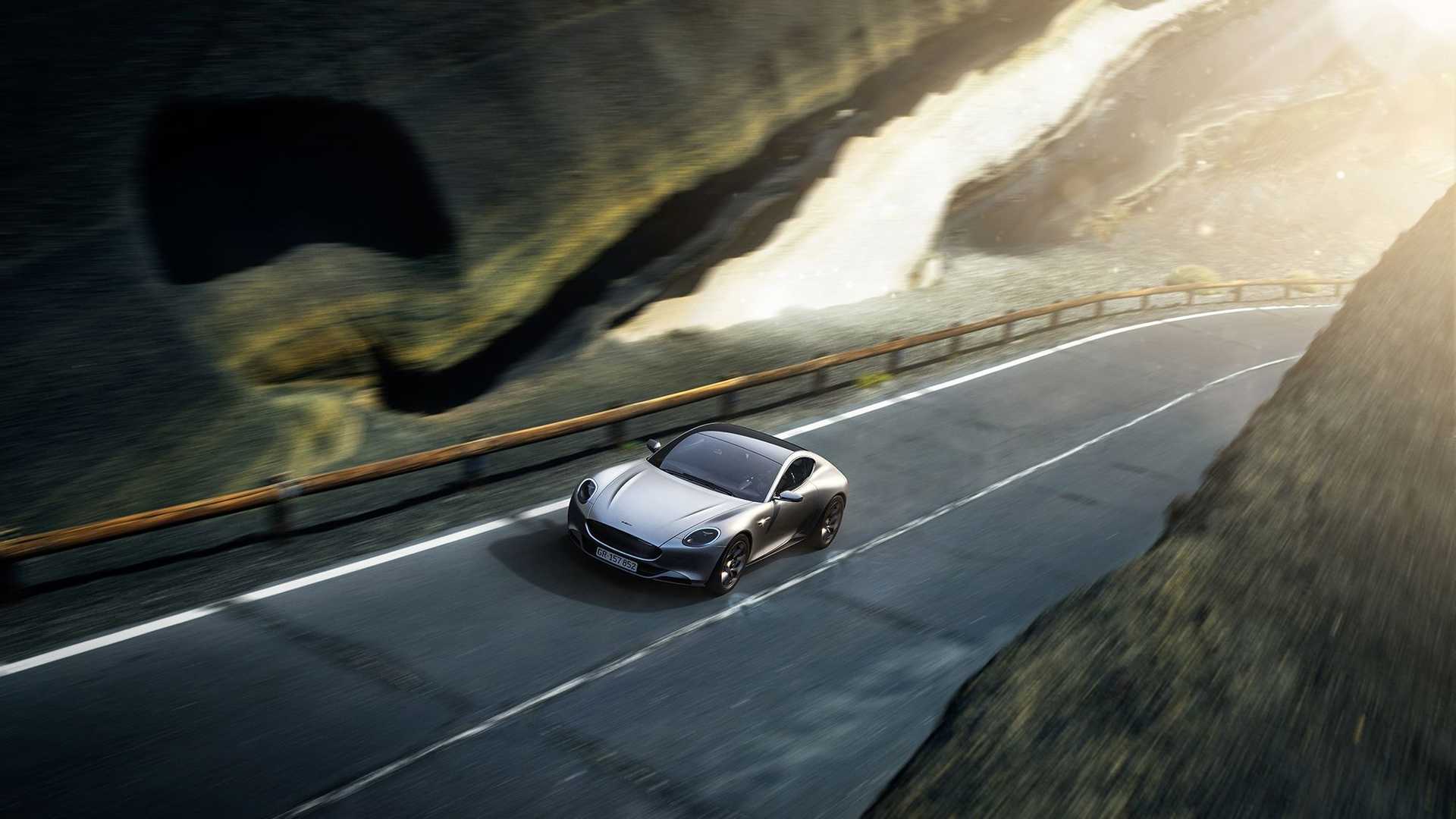 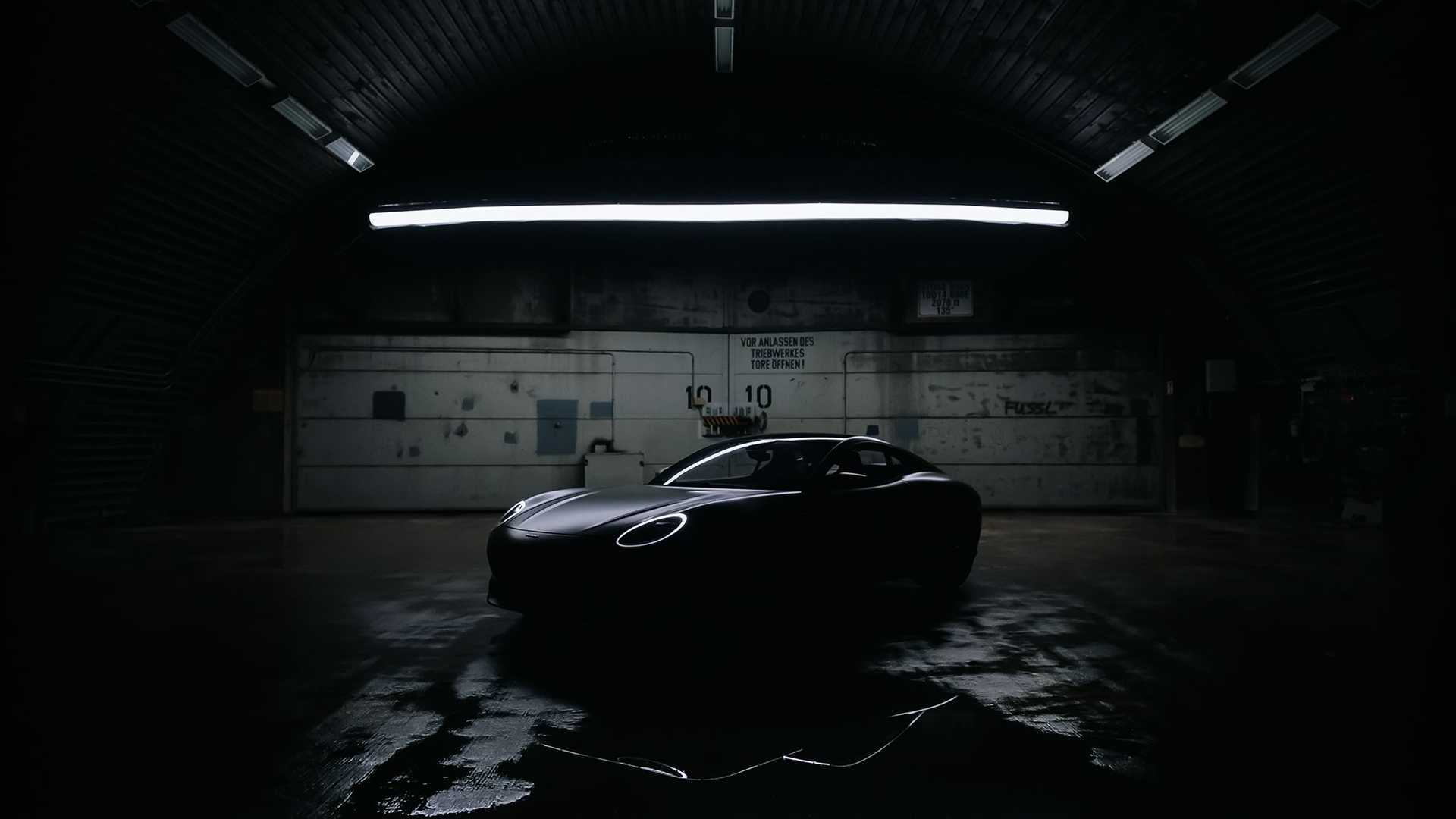 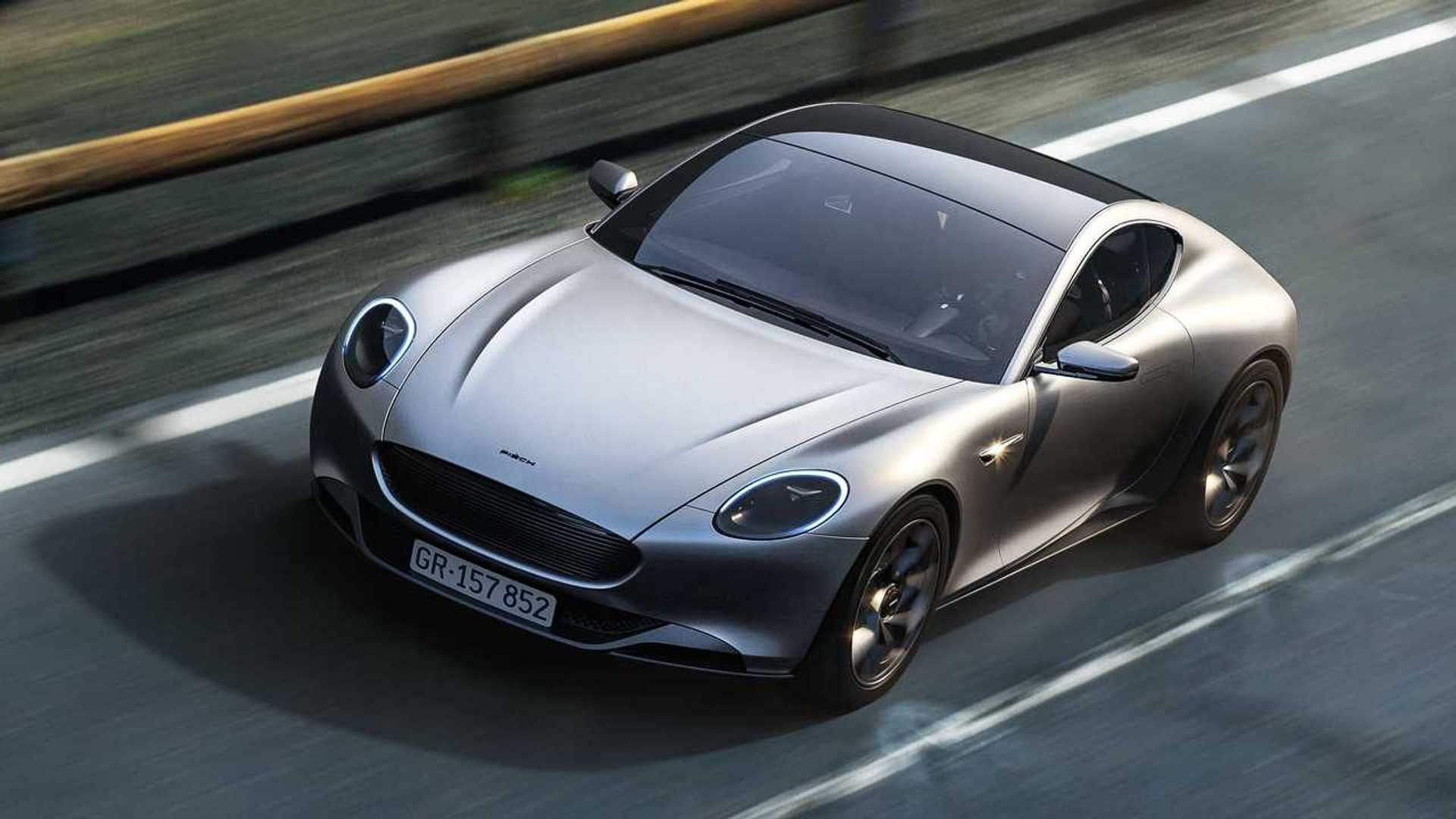 The design follows the ethos of a traditional sports car with a combustion engine under the hood by having a long hood that pushes the passenger compartment to the back. The front headlights are reminiscent of the latest Astons. The rear features simple lines, including C-shaped taillights.

The Swiss supercar is equipped with three electric motors each making 201 horsepower (150 kilowatts), for a total of 604 hp (450 kW). Two of them power the rear axle, and the other turns the front wheels.

The GT uses a 75-kilowatt-hour battery pack from the Chinese supplier Desten. It can allegedly recharge from 0 to 80 percent in 8 minutes, Piëch Automotive claims.

The company says the GT weighs 3,968 pounds (1,800 kilograms). This relatively low weight, at least by EV standards, is possible thanks to batteries equipped with pouch cell technology, according to Piëch Automotive.

Klaus Schmidt, former head of BMW’s M division for more than 30 years, is among the Piëch GT’s developers. His team will test the vehicle through two series of prototypes in March 2022 and 2023, respectively. Production will start in 2024 – assuming everything goes to plan.

Piëch Automotive hopes to build 1,200 examples of the GT each year. Pricing details should be available in a few months. After that, the automaker intends to start developing a crossover and a sedan.