Nico Rosberg has no doubts Fernando Alonso could still challenge for championships in the right car.

Alonso returned to Formula 1 for the 2021 campaign with Alpine, a preparatory year for the team as they look to hit the ground running under the new regulations for 2022.

And should that target be achieved, Alonso will set about chasing a third World Championship in his Formula 1 career.

Following two seasons away from the sport though, there were question marks over Alonso and whether he could rediscover his form of old which saw him become one of Formula 1’s best all-round drivers.

It was a shaky start but Alonso has now truly returned to form, displaying the best of his abilities again in what is an extremely competitive midfield pack.

The next step is, of course, to start fighting at the front again – and 2016 World Champion Rosberg is convinced Alonso could do exactly that. 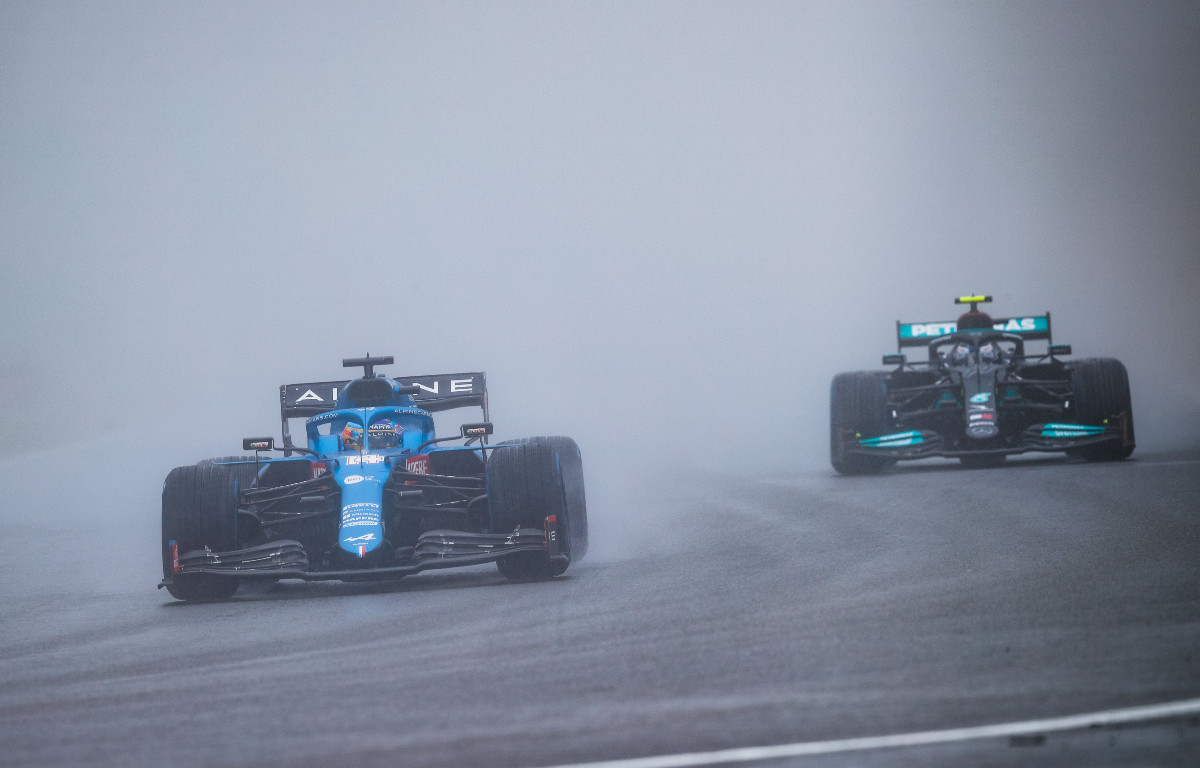 Rosberg compared Alonso’s comeback to that of seven-time former World Champion Michael Schumacher, who returned to Formula 1 in 2010 to partner Rosberg at Mercedes.

The legendary German came back after three seasons away and finished behind Rosberg in the standings in all three of their campaigns together. Schumacher retired for the second time at the end of 2012.

But while Schumacher struggled to adapt back into Formula 1 and how it had evolved in his time away, Rosberg says Alonso has been able to rediscover his best form.

“It’s such a pleasure because we know Fernando is one of the best ever. And it seems, especially in the racing, he’s back to his best,” Rosberg stated.

“It’s so fun to watch. And I’ve been through it with Michael Schumacher, who came back as my team-mate when he was 41, and Michael struggled a little bit with adaptation.

“He just wasn’t as fresh anymore to adapt to new situations that were thrown at him. But Fernando seems to be really on it, so it’s fantastic.”