Good news: the similarities between the prototype and the production model are huge!

In September last year, Nissan made some pretty big waves with the Z Proto. As its name implies, it was a near-production prototype previewing the next-generation Z sports car. It had a twin-turbo engine, a manual gearbox, and a bold design language. Apparently, not much will change in the transition to a production model.

Leaked patent images, unearthed by CarExpert via IP Australia, show what the new Z sports car should look like and from this early look, we can say the exterior design of the car will remain largely unchanged compared to the Z Proto. Just a few little details are not visible, including the design of the wheels and the shape of the side mirrors, but everything else looks quite promising.

Taking a look at the front, the fascia looks identical to the prototype’s design. Even the grille pattern and the lower section of the bumper are exactly the same. The patent drawing doesn’t provide a look at the headlights’ internal graphics, but we are confident the position and shape of the LED daytime running strip light won’t be changed.

It’s the same story at the back where the taillights, bumper, and bumper diffuser all look 100 percent identical to the Z Proto. The only thing that may be modified for the production car looks to be the little lip that surrounds the exhaust pipes but it’s really difficult to tell by these patent images.

As a reminder, the Z Proto was powered by a twin-turbo V6 engine but displacement and actual power figures were not disclosed. It was believed that this is the same motor from the Infiniti Red Sport models, which means the new Z sports car – tentatively called 400Z – could come with upwards of 400 horsepower (298 kilowatts). We won’t find out until at least later this year though when the new Z sports car should debut as a 2022 model. 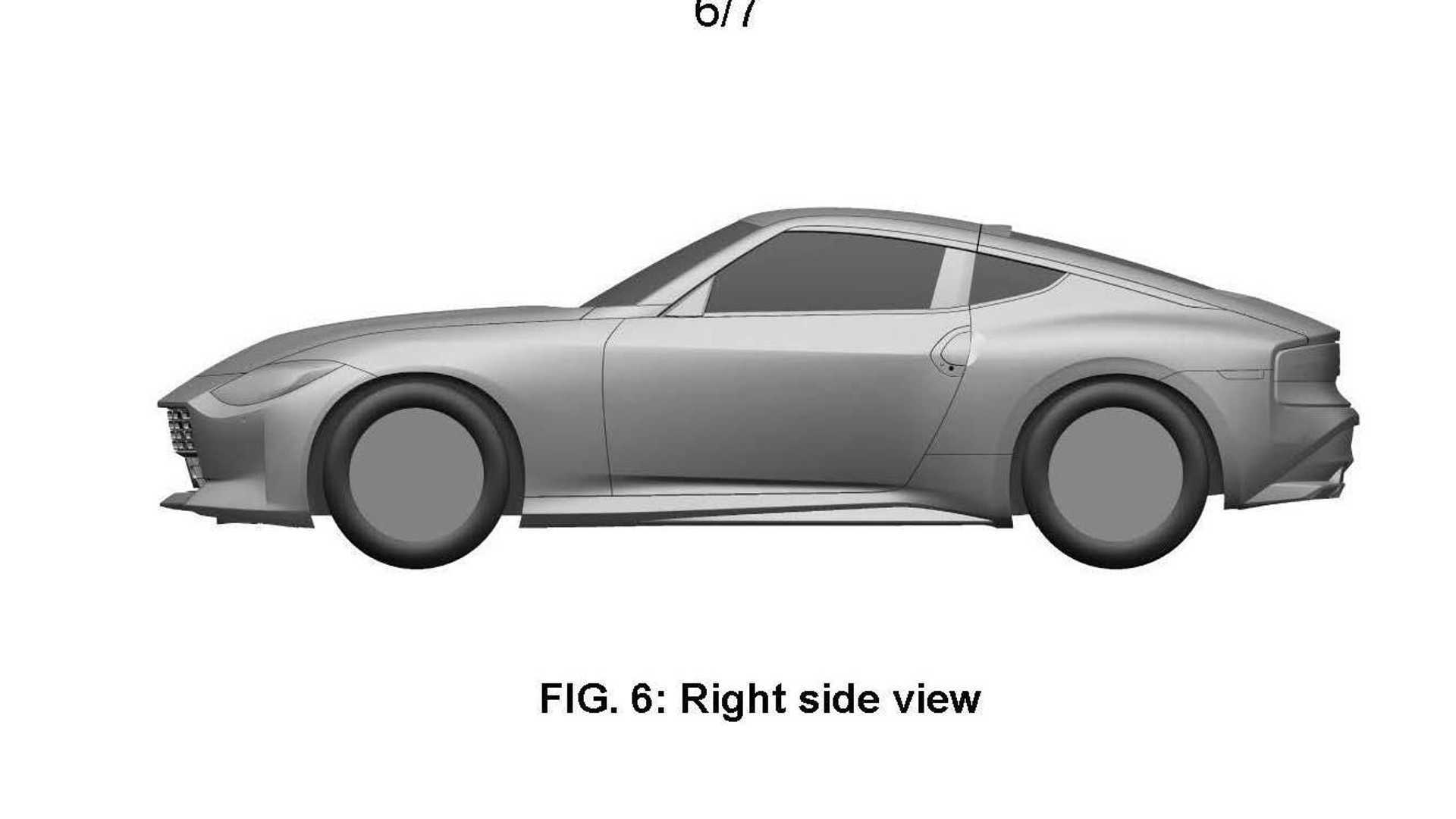 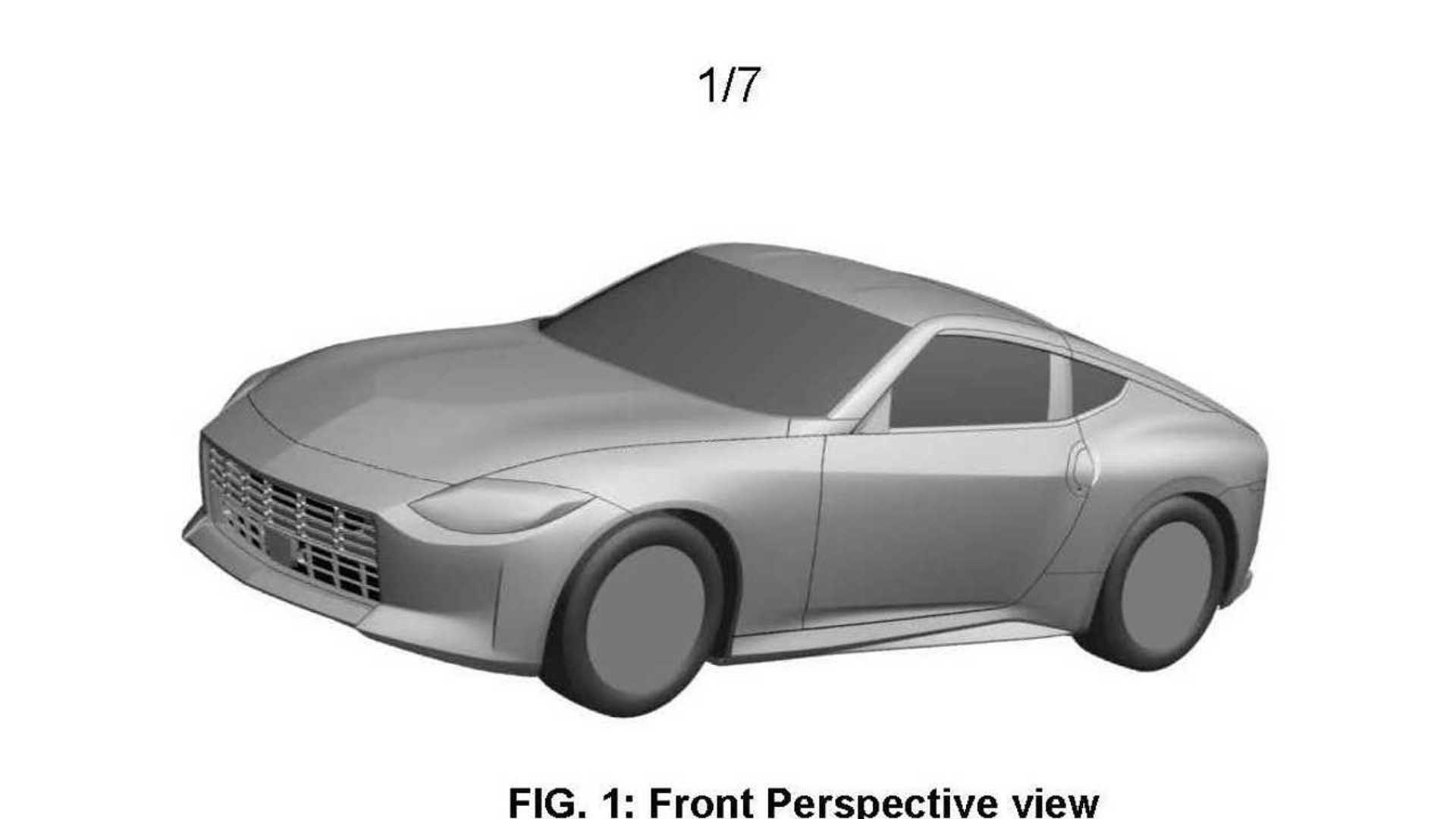 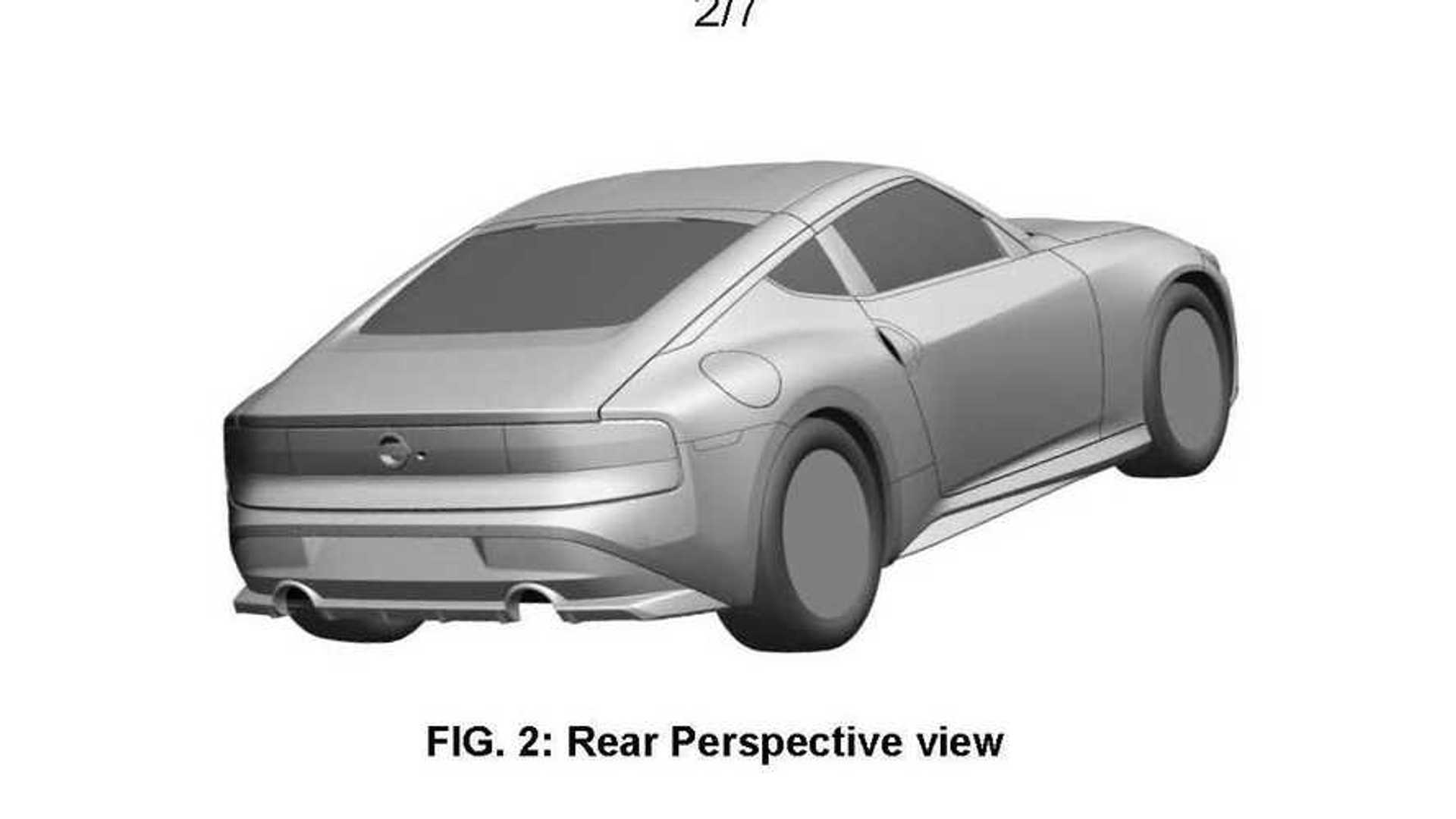 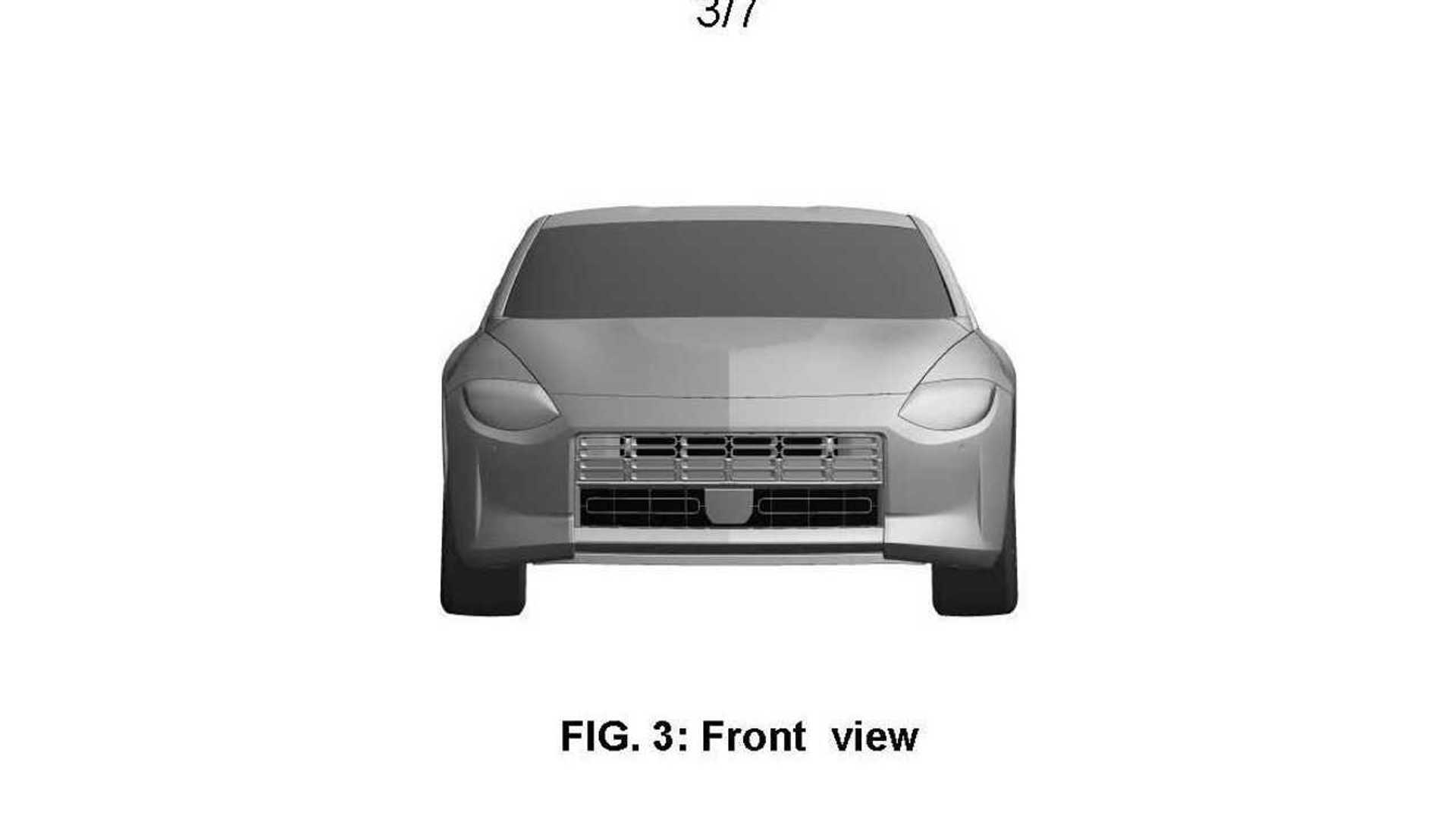 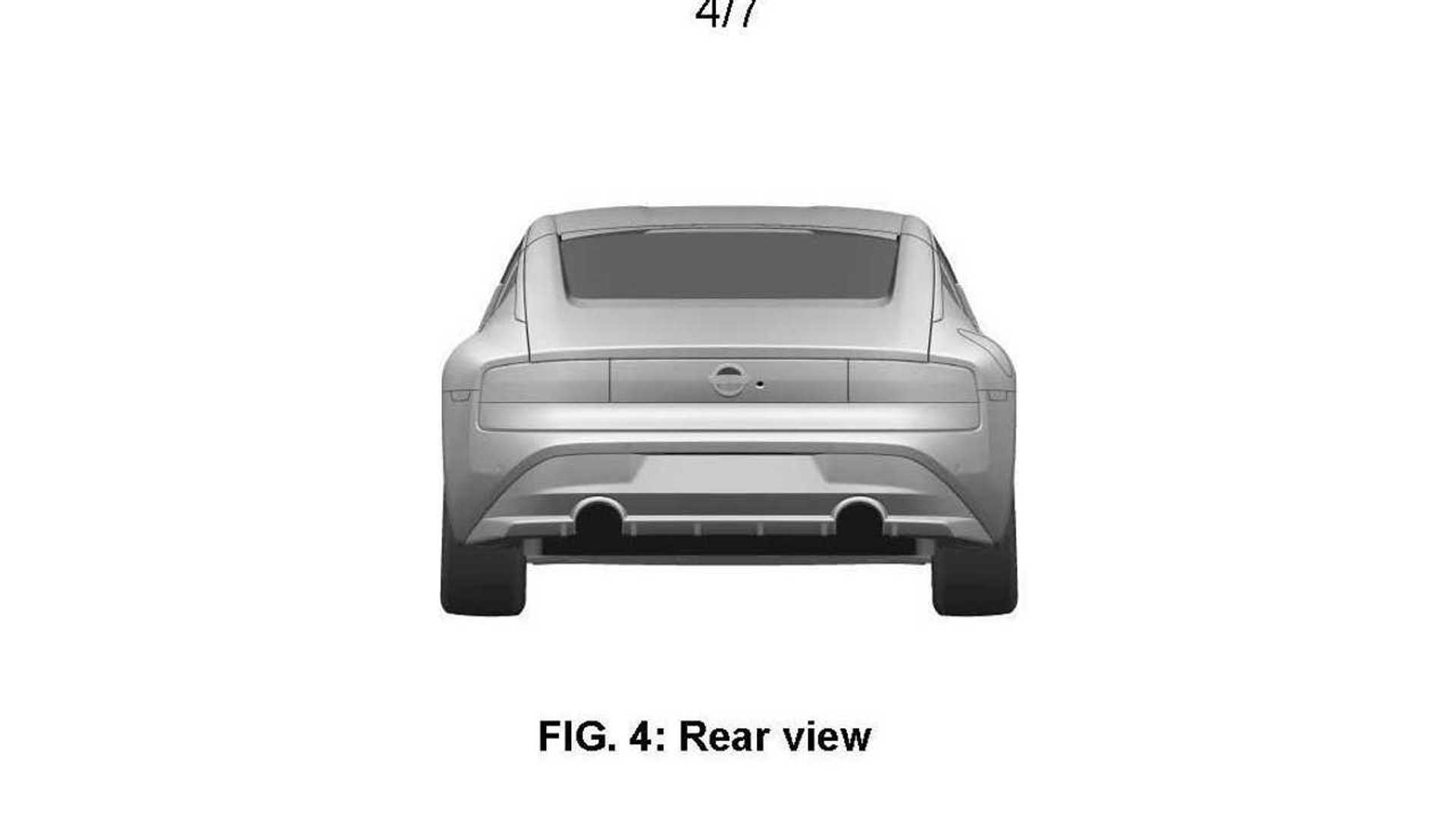