Owning a Saturn Sky means God has essentially given me the right to comment on the practice of parts-binning. During an era where General Motors used a slew of common parts in its vehicles—perhaps more than any other point in its history—the Kappa platform cars were still exceptionally parts-binned. Is this a bad thing? You can argue either way. That’s not what I’m asking you, though.

The other day my brother needed help moving, so he rented a Chevy van from U-Haul. Driving from one spot to the other, I came to a realization. “Wow, a lot of this interior looks familiar.” Indeed, a fair amount of it was also found in my own car. Ever had that happen? 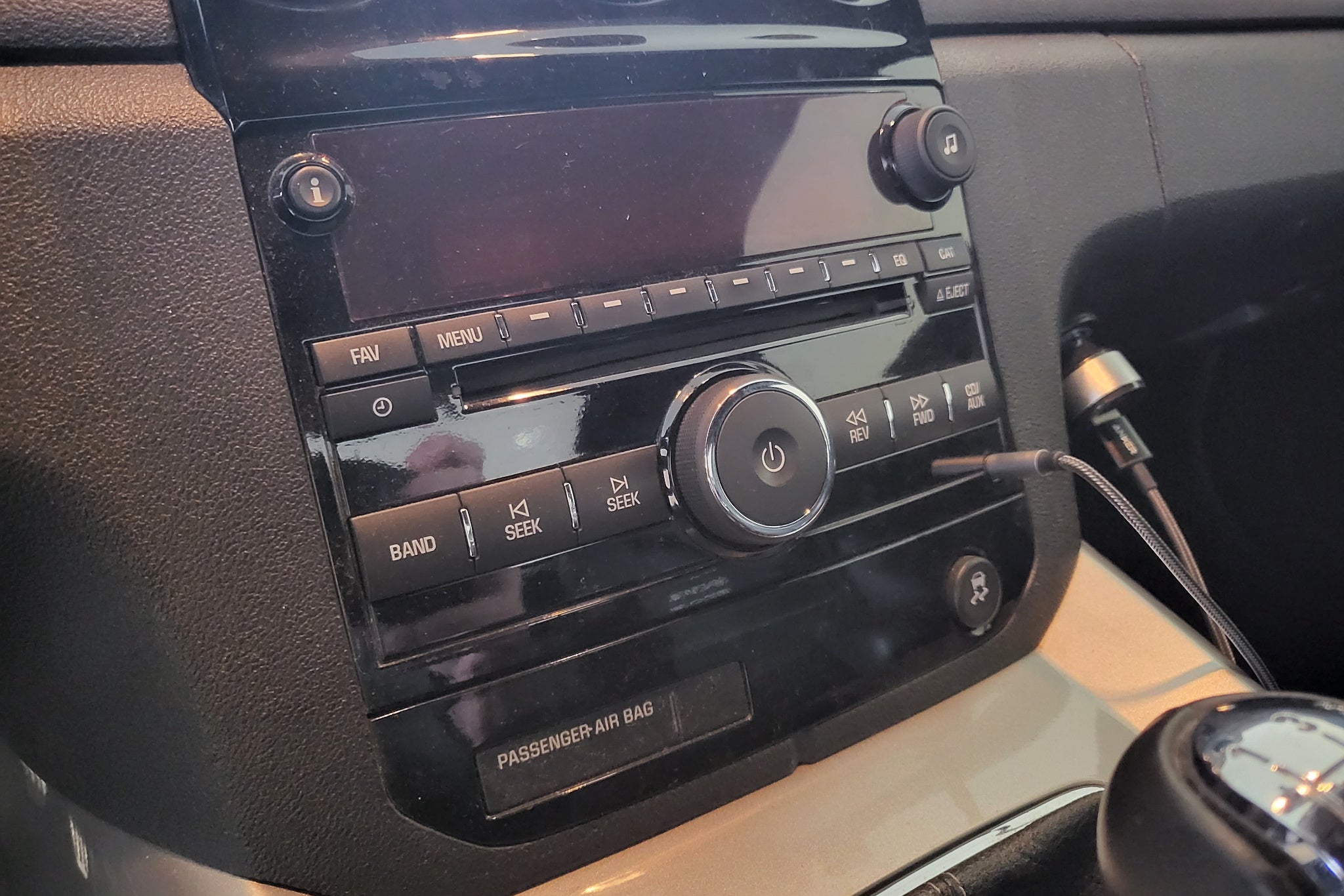 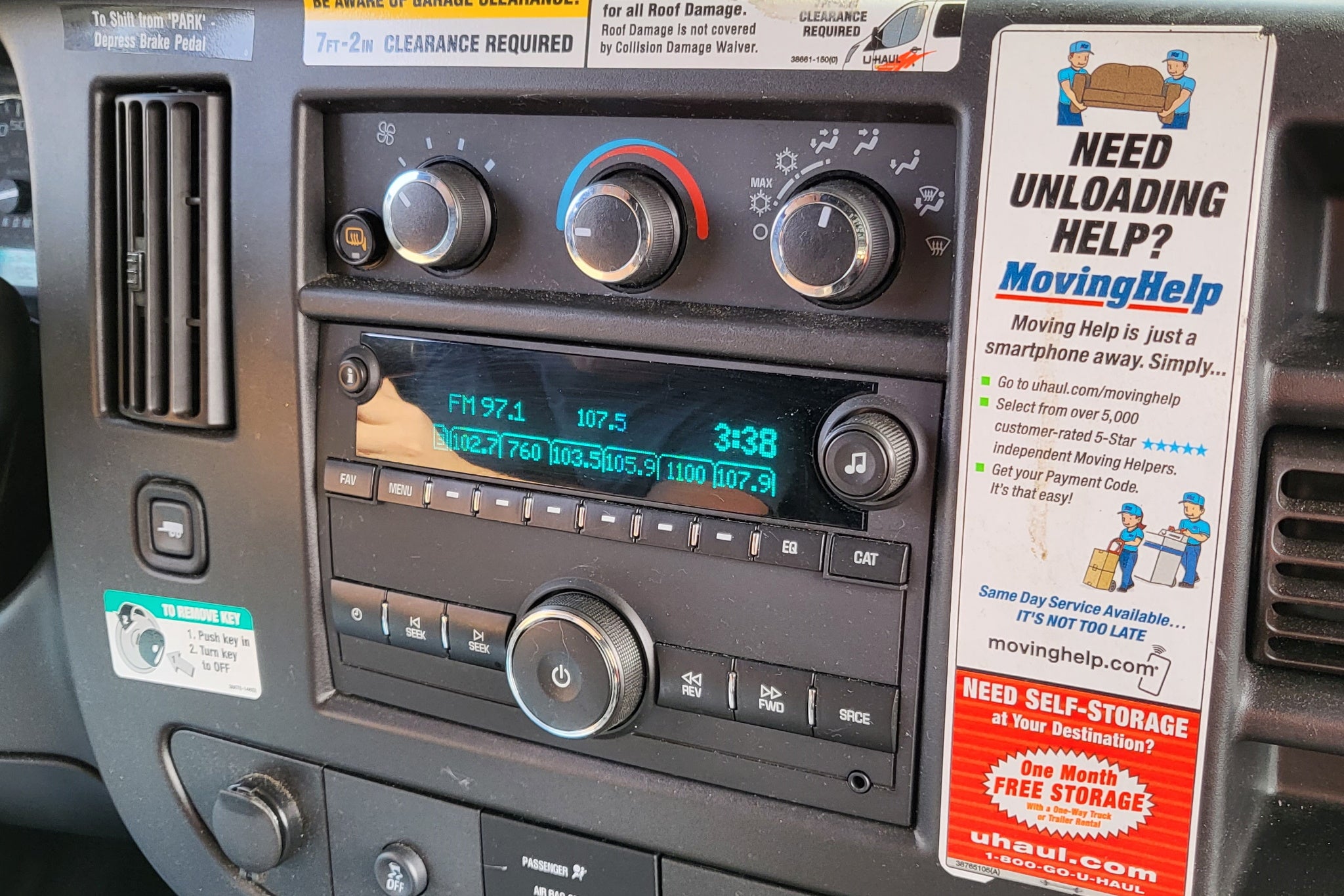 In my case, I knew for a fact that the radio was essentially the same unit in both cars. In the Sky, I think they just painted it black, put an orange filter over the display, and called it good. To be fair, it does look better, but the functionality—besides the fact that the Sky’s can do CDs and XM—is the same. The traction control button is also very nearly the same in the van and my Saturn, too.

As a side note, in the Sky, GM used the same switch but with a different symbol lasered onto it to operate the trunk release. This button is in the glovebox, for some reason.

Other parts-binned items I know of on the Sky include the entire drivetrain (Cobalt SS,
Chevy Colorado,
Cadillac CTS), the reverse light that was picked off the first-generation Volt, the instrument cluster and door handles which came from the Cobalt, and the steering wheel which is used in a variety of other GM products—including but not limited to the Cobalt SS and the C6 Corvette. The HVAC controls are also from the Hummer H3, and I suspect something very similar was equipped to the van as well, just with a different faceplate and new knobs. None of this, of course, is mentioning any of the parts shared with the Pontiac Solstice, a decidedly inferior vehicle to the Saturn Sky/ Opel GT/ Daweoo G2X in every conceivable manner—aesthetic and mechanical.

So tell me, readers, when have you seen a part of your car used on a different vehicle? I know Ford is guilty of this, too, and I can only imagine what Chrysler (Stellantis) has done recently. Show me what you got!