More than half of British drivers say the reduced fuel costs of an electric vehicle (EV) would tempt them to make the switch from petrol or diesel power. That’s according to a new survey of more than 13,000 motorists by the AA, which also found many drivers were motivated by a desire to save the planet.

The AA’s study revealed 54 percent of respondents would be interested in buying an electric car to save money on fuel, while six in 10 (62 percent) said they would be motivated by their desire to reduce carbon emissions and help the environment. Almost a third of those questions also said they would be motivated by the ability to avoid the Congestion Charge in London and other similar schemes.

Other top reasons for making the switch included not wanting to visit a petrol station (cited by a surprising 26 percent of respondents) and free parking (cited by 17 percent). Yet drivers were less interested in the green number plates available for electric vehicles, as just two percent of respondents cited that as a potential motivator for buying a battery-powered car. And just one percent were motivated by the perceived status that comes with an electric car. 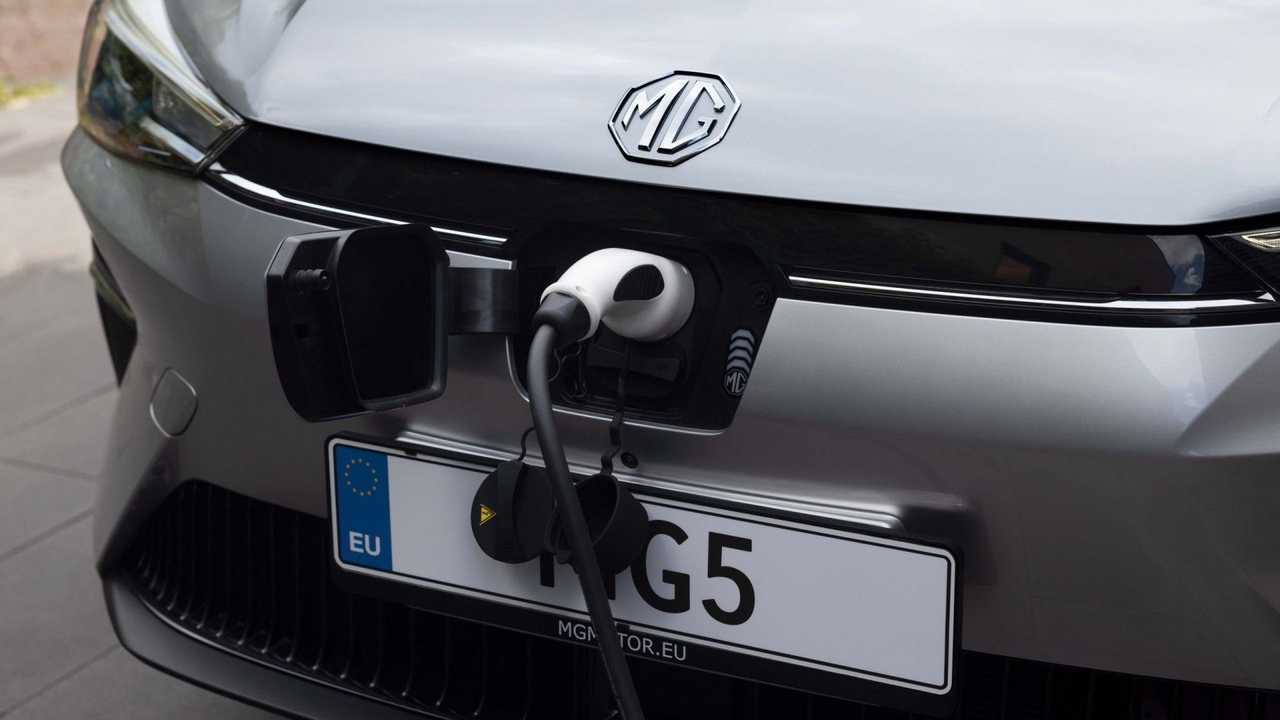 Young drivers aged 18-24 were most likely to be motivated by reduced fuel costs – a statistic the AA says could be down to lower disposable incomes among younger drivers. Young drivers were also more likely to be drawn in by tech, with 25 percent saying an EV would provide them with fresh technology, compared with just 10 percent of respondents overall.

The AA’s CEO, Jakob Pfaudler, said the news meant drivers were not just interested in electric cars for image reasons.

“While there are many good reasons for wanting an EV, it is good to see that ‘helping the environment’ is top of the tree,” he said. “Drivers aren’t fickle and don’t want an EV as a status symbol just because it has a green number plate, but they want one for good environmental and financial reasons – to help the environment but also to cut running costs. We expect that the current record fuel prices will only increase drivers’ interest in going electric.” 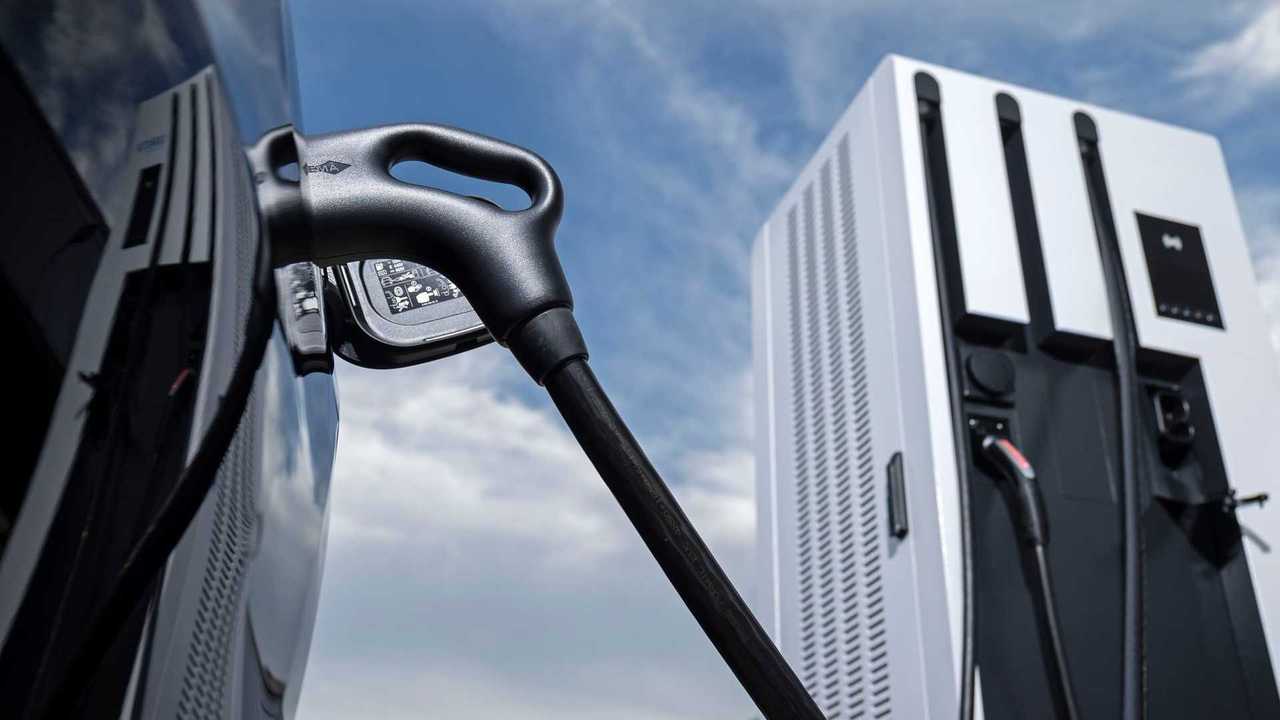