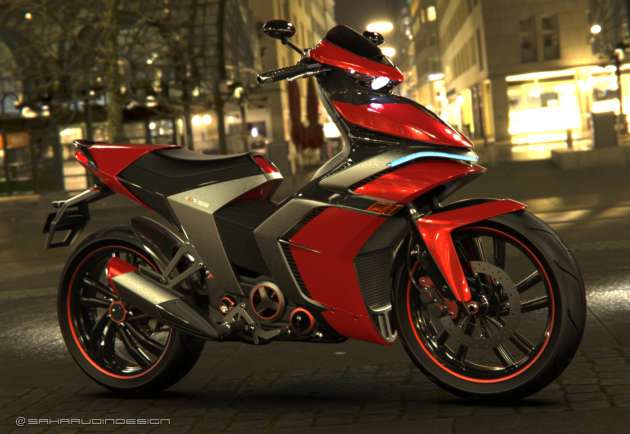 Whatever you’ve heard about the previous Modenas “Supercub” project, it’s all over and done with, everything. This was said by Modenas chief executive officer Roslan Roskan during the media Modenas factory visit in Gurun, Kedah where news was revealed about upcoming Kawasaki models under Modenas distribution and the pending Malaysian launch of the Kawasaki ZX-25R.

However, Roslan said Modenas is in the process of introducing a 150 cc supercub in co-operation with Kawasaki, with the machine bearing Kawasaki’s design input. Recognising the 150 cc undergone category is popular in Malaysia and ASEAN countries, Kawasaki is serious about entering this market, borne out by the recent visit of Keishi Fukumoto, Kawasaki’s head of design, to Malaysia recently.

While Roslan was tight-lipped about the specifications of the intended supercub, it was revealed Kawasaki would not only use its own engine and supply chain but would also select items from outside sources. Should this Modenas/Kawasaki supercub project come to fruition, we could expect another competitor to the Yamaha Y15ZR, Yamaha Y16ZR, the Suzuki Raider R150Fi and the Honda RS-X, priced below RM10,000.