The Mercedes A-Class PHEV, or more formally known as the A250e, may not have the sexiest sounding name out there nor is it the hottest from Stuttgart, but it certainly has the legs to prove its worth. Launched in 2019, the A250e is one of the first PHEVs from the automaker.

With an electrified powertrain under the hood, the A-Class PHEV in hatchback form can reach speeds of up to 146 miles per hour (235 kilometers per hour). Watch it try to reach its limit in the video embedded on top of this page, courtesy of YouTube’s TopSpeedGermany. 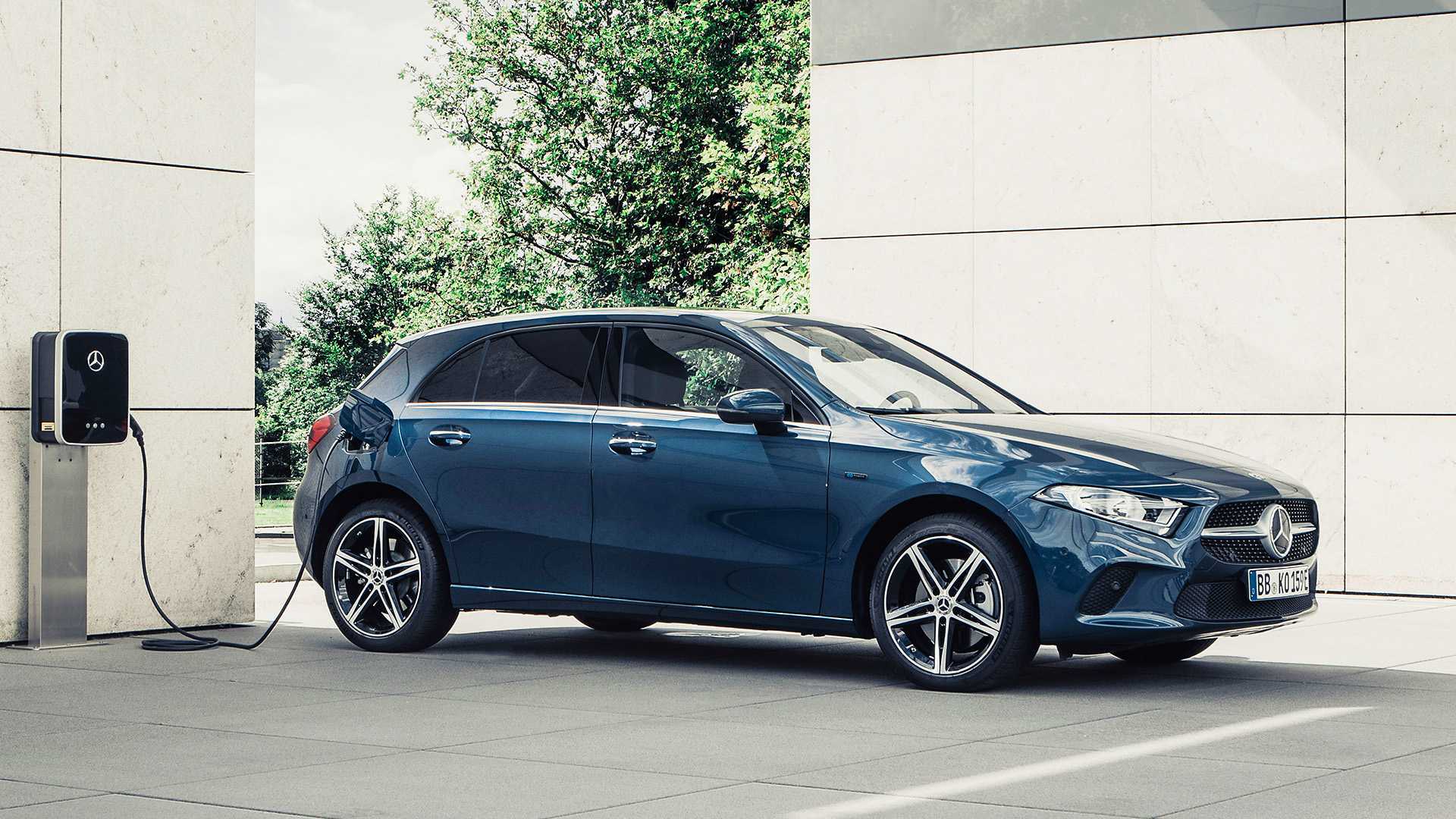 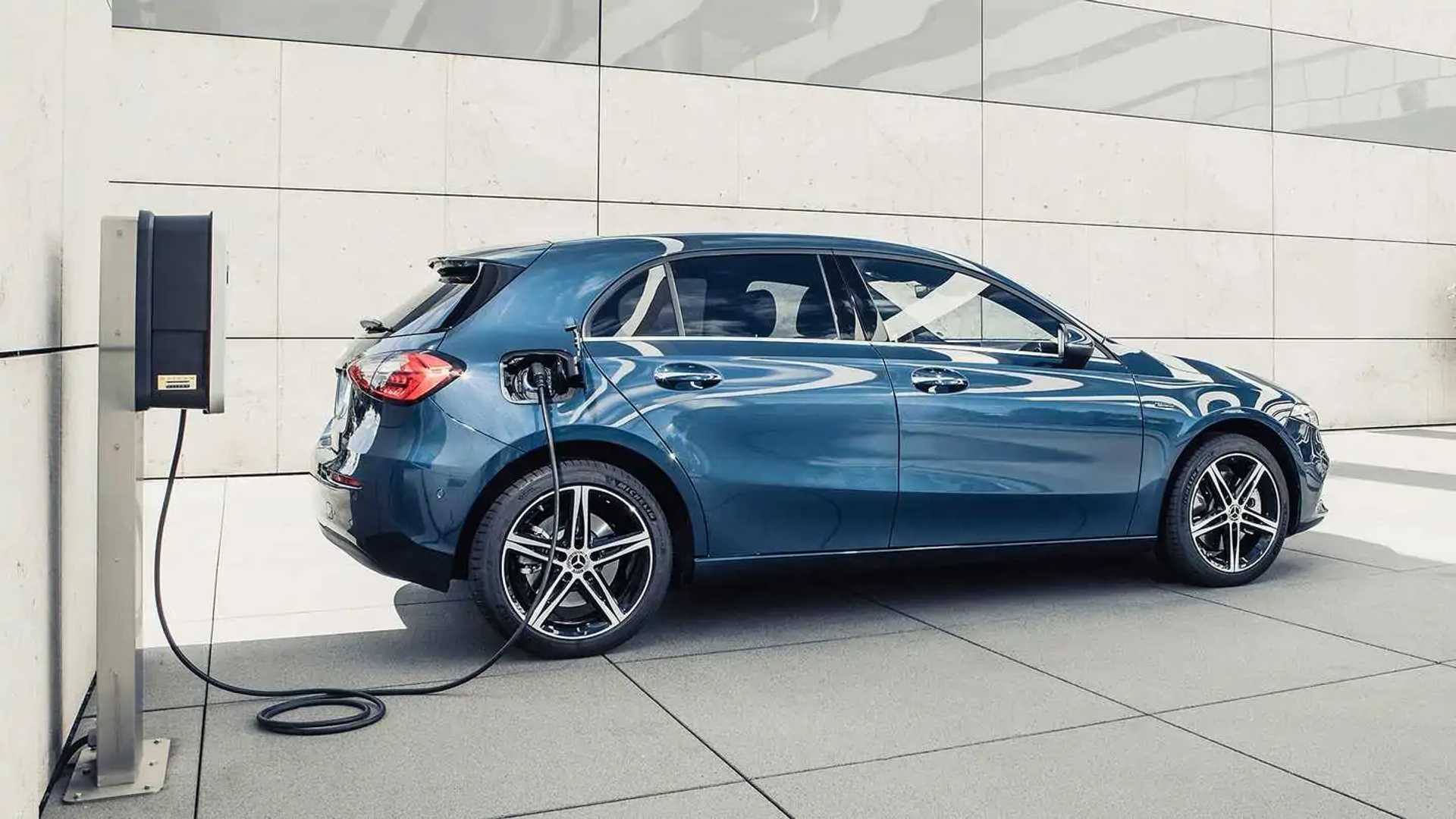 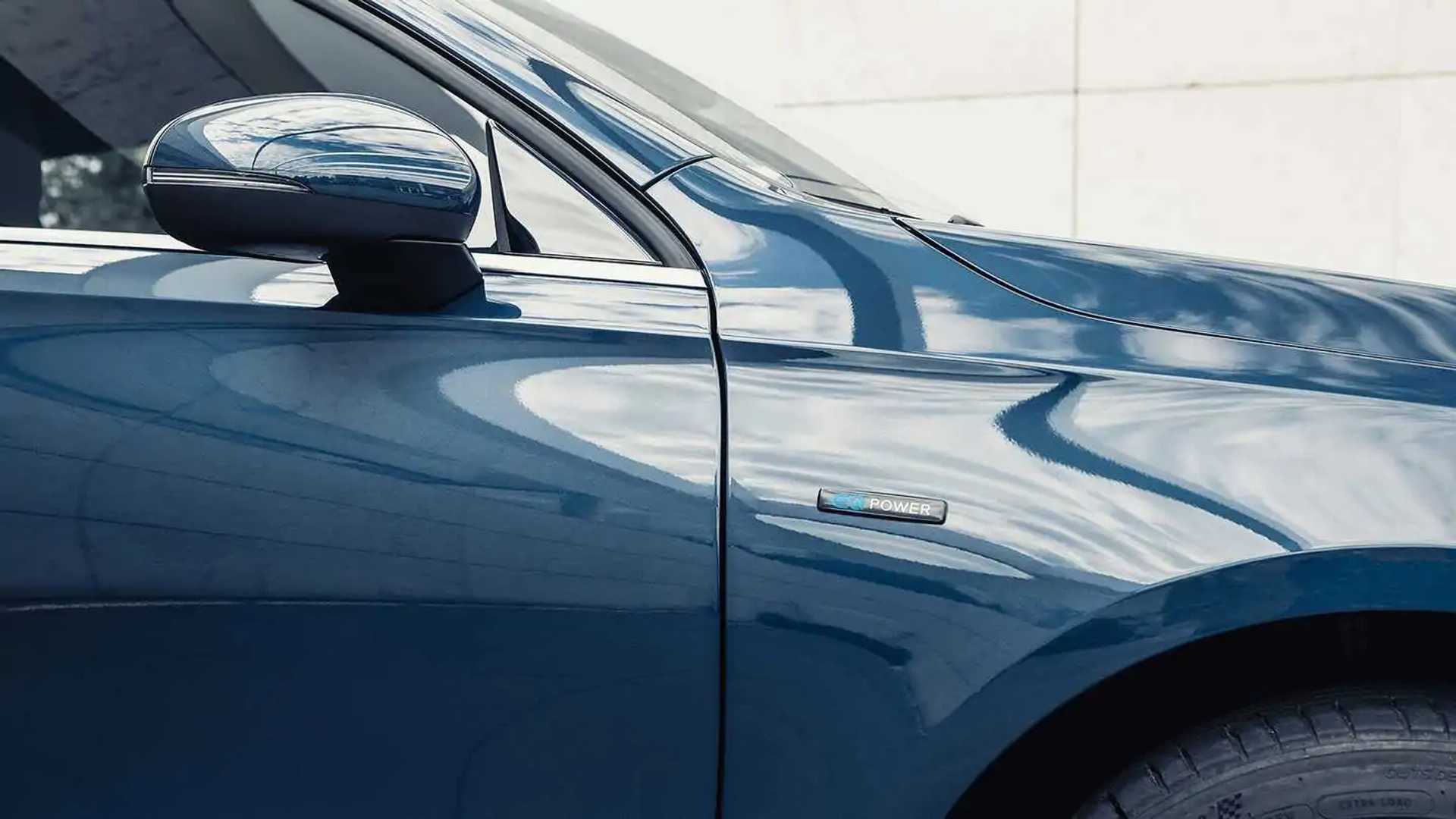 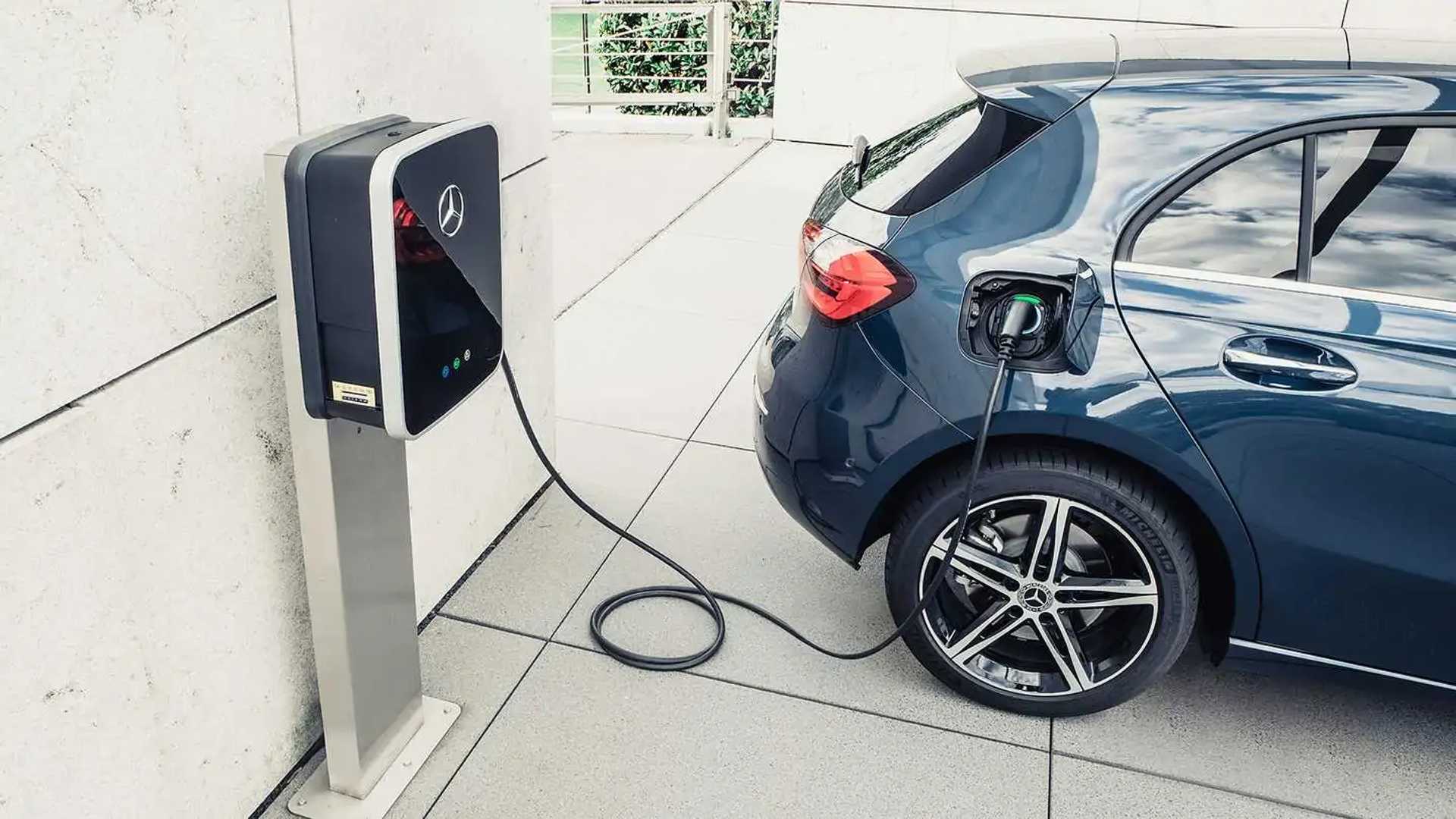 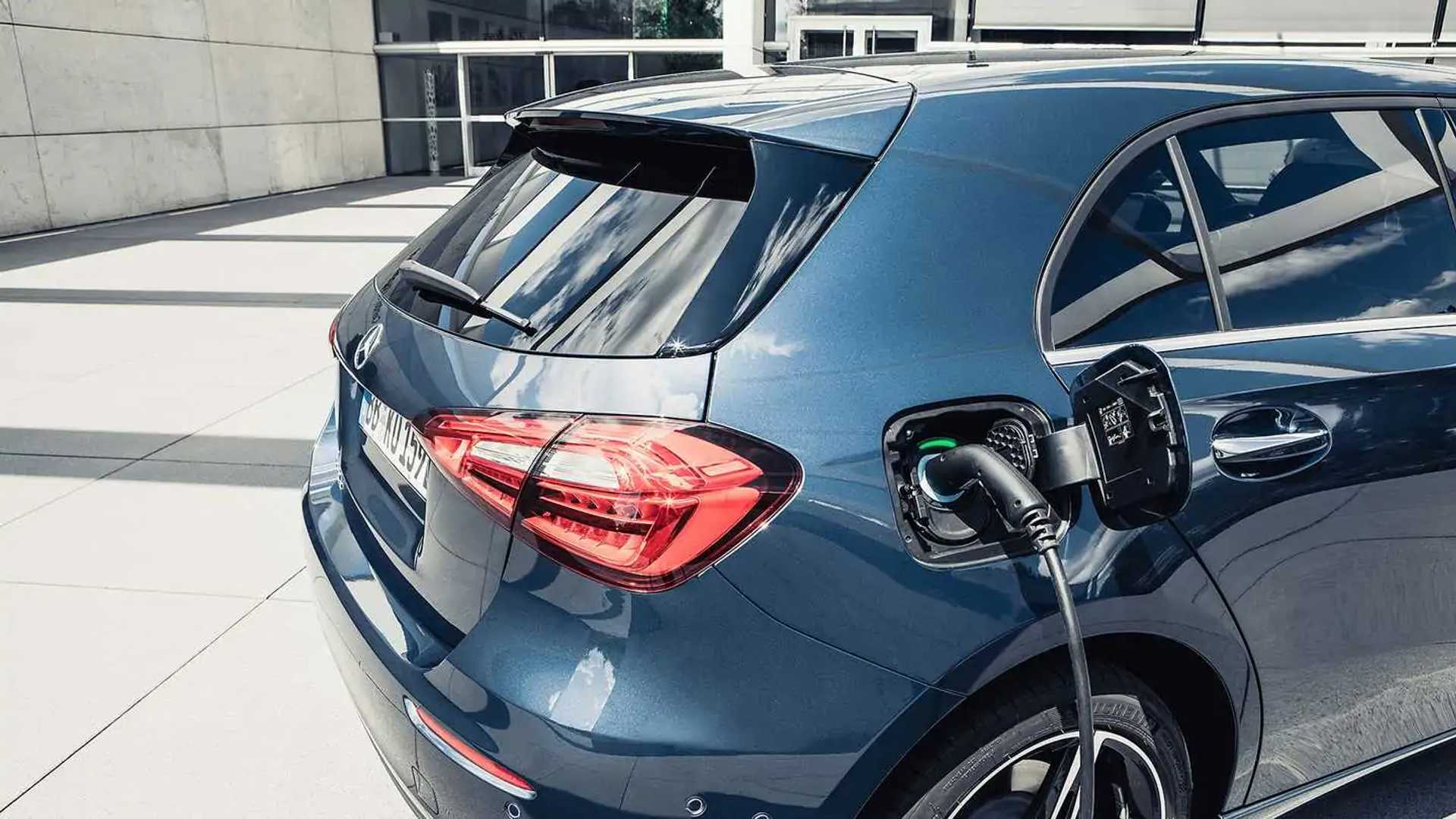 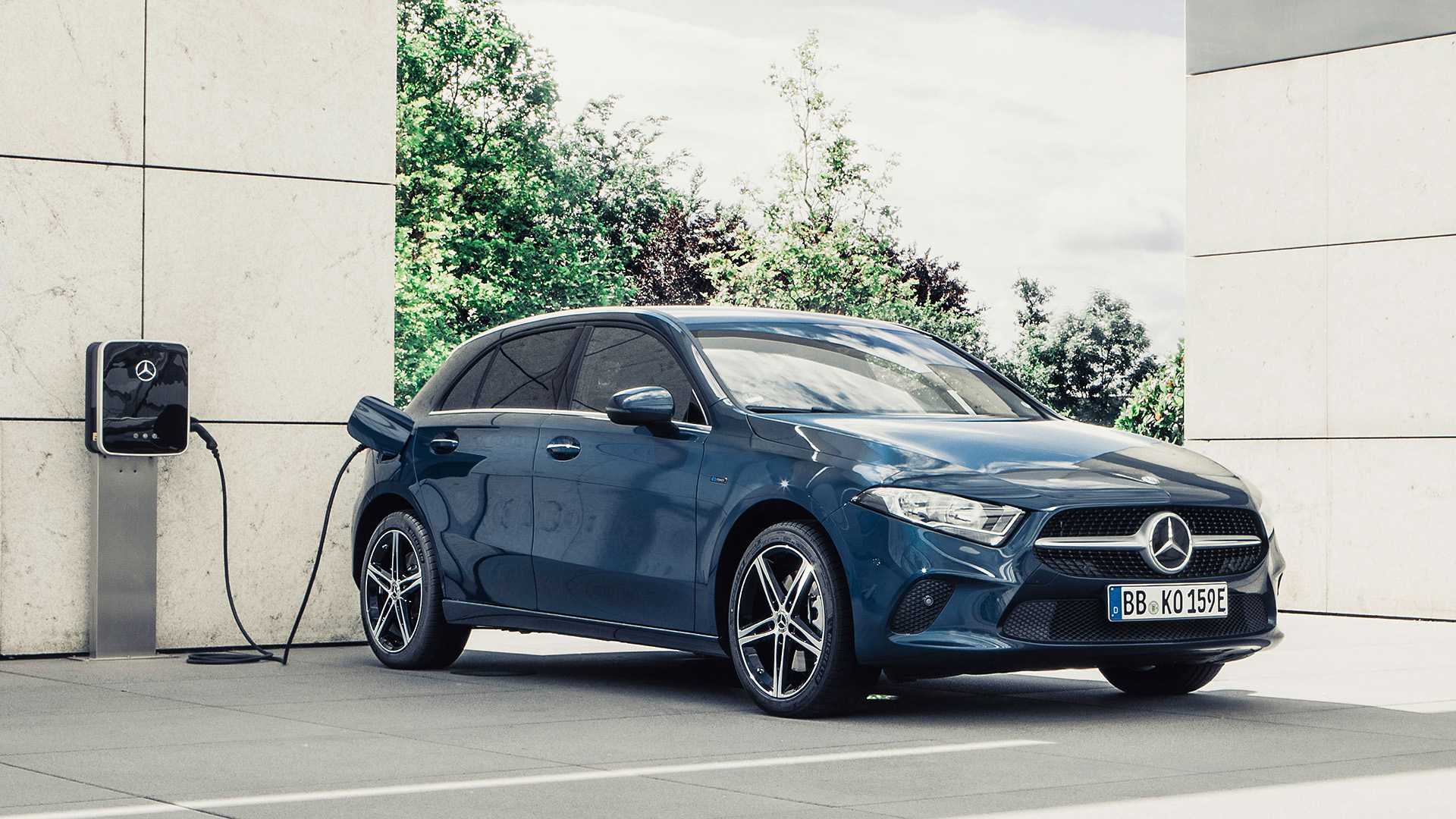 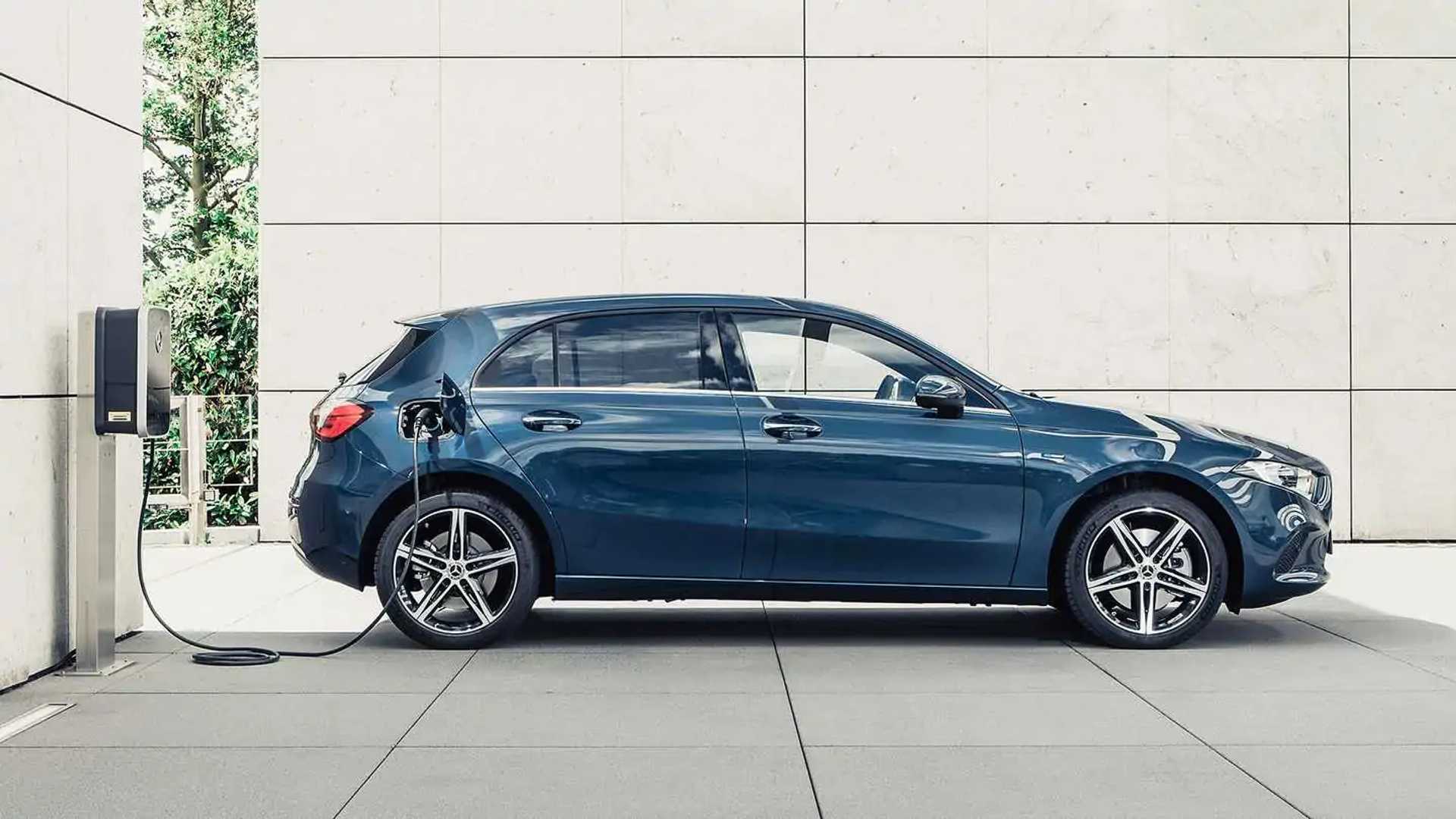 Unlike the usual top speed run videos you see here, this one’s a bit longer reaching seven minutes, and that isn’t because the electrified A-Class had a hard time maxing it out. In fact, it almost did so on several occasions if not for the inevitable moments that the driver had to slow down. There’s also another car on a high-speed escapade on the German Autobahn, which was also captured on camera.

But towards the end of the video, you can see the A-Class PHEV reach 240 km/h (149 mph), which is a bit over the limit set by Mercedes-Benz. Getting to this speed was relatively easy for the smallest Merc, though we can’t say we’re surprised.

If you’re eyeing to get an A250e, you should make your decision soon as Mercedes said that it’s ending the development of PHEVs in favor of EVs. This was confirmed to Germany’s Handelsblatt newspaper during the IAA at Munich.

That said, the handful of PHEV Mercs might be on their way to becoming rare breeds in the future. However, you might as well go for the best and by that, I’m talking about the 1,033-lb-ft (1,400-Nm) Mercedes-AMG GT 63 S E Performance.