McLaren principal Andreas Seidl believes it is still too difficult to confidently place the order of the Formula 1 teams.

It is clear that at most race weekends, Mercedes and Red Bull remain the fastest teams, but already in the opening six rounds of the 2021 campaign surprise contenders have made life difficult for the pair on several occasions.

Back at Imola, McLaren’s Lando Norris put himself in the conversation for pole, ultimately losing a place on the front row due to track limits, while Charles Leclerc has now taken back-to-back pole positions for Ferrari at the Monaco and Azerbaijan GPs.

In Baku, Pierre Gasly was also looking very strong over at AlphaTauri, ultimately settling into P4 on the grid.

It is no great shock then that Seidl can still not confirm where each team stands against the other, though the fight for P3 in the Constructors’ Championship is very much dominated by McLaren and Ferrari at this stage.

Asked if the picture would become more clear again at Paul Ricard, a more traditional race track, Seidl responded, as quoted by GPFans: “I hope so!”

“It’s still difficult to judge. Everybody is still developing the car as well.

“Everybody is also still understanding their cars better and better and therefore it is difficult to draw any conclusions from earlier races in the season in terms of the pecking order on specific tracks.

“So I simply think it is difficult to say.” 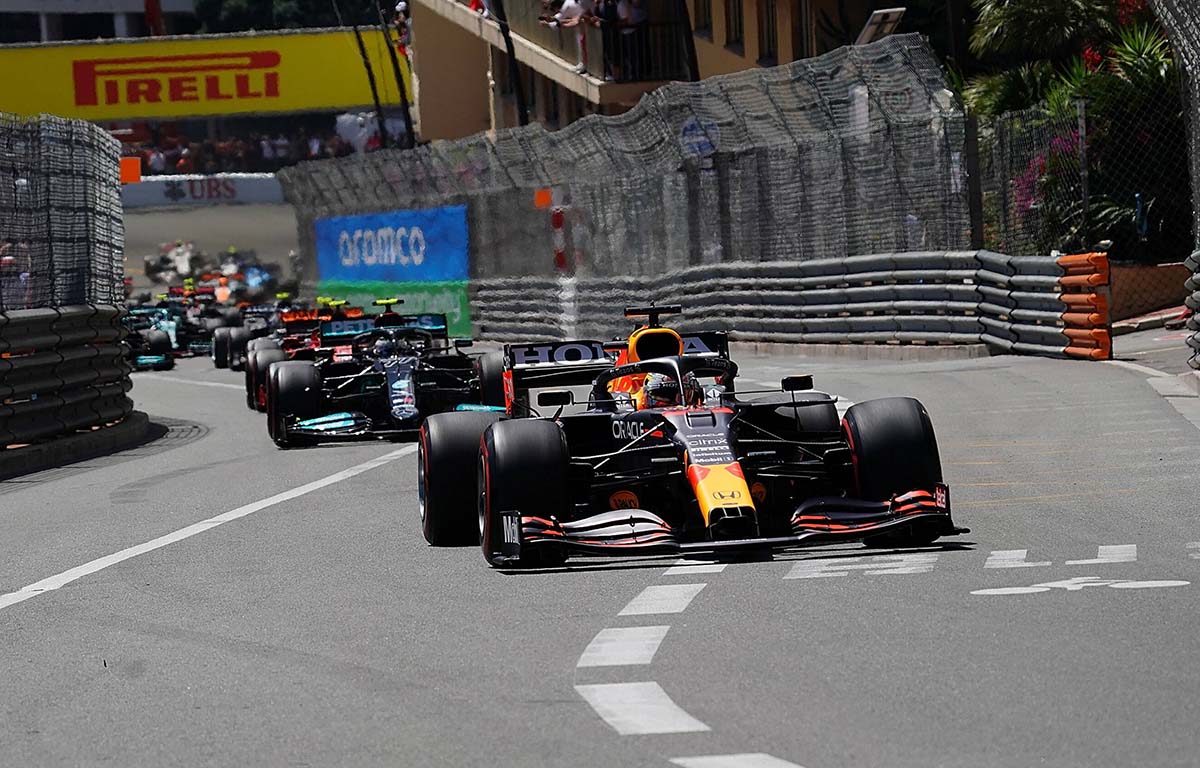 A conclusion that McLaren can safely make though is that they have closed the gap to Mercedes and Red Bull ahead, their main goal coming into the 2021 season.

“We definitely got a lot closer to the Red Bulls and the Mercedes in front of us in terms of pace which is encouraging,” Seidl stated.

“These are the steps that we have to make as a team.”

McLaren hold P4 in the Constructors’ Championship as they prepare for the French Grand Prix, though the gap to Ferrari ahead is only two points.