Obviously, this problem affects all EV manufacturers and Lucid Group makes no exception. The California-based startup had admitted it is looking into raising prices for future models amid “huge inflationary pressures.“

Citing high nickel prices, CEO Peter Rawlinson said that price hikes for future models are inevitable in a March 17 interview with Reuters on the sidelines of the South by Southwest music, technology and film festival (SXSW).

“There’s an inevitability that we will have to look at the price points of models that are coming out in the future. I think it would be absolutely foolish of me to say we’re never going to raise our prices.”

However, the company is committed to honoring prices for existing reservation holders, Rawlinson added. This is probably the wise thing to do, considering the backlash Rivian faced after announcing that the price increases applied for existing orders. In the end, common sense prevailed and CEO RJ Scaringe reverted the decision. 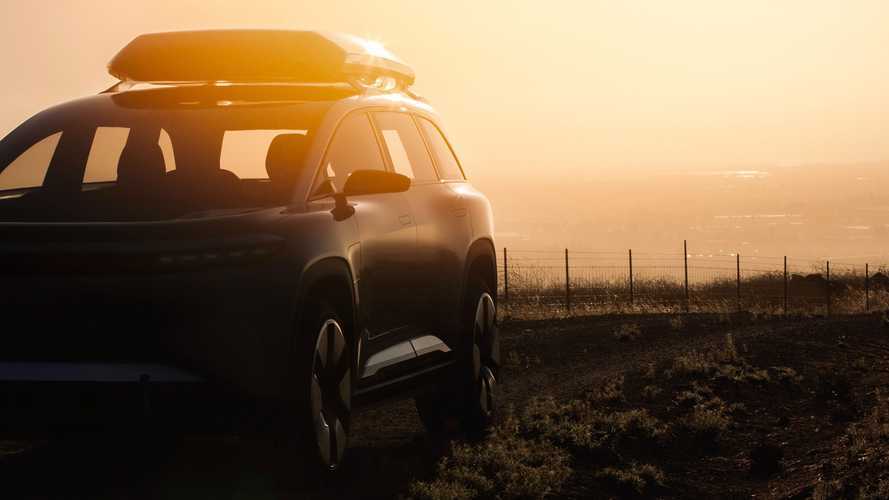 When talking about future models, Lucid Group CEO Peter Rawlinson likely referred both to the Project Gravity SUV and less expensive trim levels of the Lucid Air sedan—Pure, Touring, and Grand Touring. Lucid has built and delivered only Air Dream Edition models so far, which start at $169,000.

The company recently cut its production forecast for 2022 to 12,000-14,000 vehicles, down from its original target of 20,000 vehicles. Lucid blamed the significant reduction on “extraordinary supply chain and logistics challenges.” Its shares lost 14% of their value after the announcement.

Rawlinson has now explained that the bottlenecks were caused by suppliers for windshield glass, carpeting and some exterior trim parts.

He added that changing suppliers for those parts is not an option as that would compromise quality. Rawlinson also said he was not concerned about short-term market reactions to Lucid’s production cuts, as he was working on a 10-year plan.

“Customer satisfaction and recognition of the quality trumps short-term myopic attention to how many cars we have delivered to customers in a quarter.”