Rumors about the Stinger going the way of the dodo have been swirling around for a while, but Kia still gave its sporty grand tourer a facelift in 2020. Latest reports from South Korea are claiming the BMW 4 Series Gran Coupe competitor will be going out of production at the start of the second quarter next year. The Sohari Plant in Gwangmyeong where the GT is made will be overhauled to accommodate the assembly of hybrid and electric vehicles.

It does seem increasingly more likely Kia will pull the plug on the Stinger sooner rather than later. Asked by Autocar at the 2021 Los Angeles Auto Show whether there will be a second generation, design chief Karim Habib strongly suggested it’s not going to happen: “The spirit of Stinger remains and will remain. I like to think that the EV6 has the genes of the GT. We’re doing to do a GT of that, and it has the Stinger in it.” 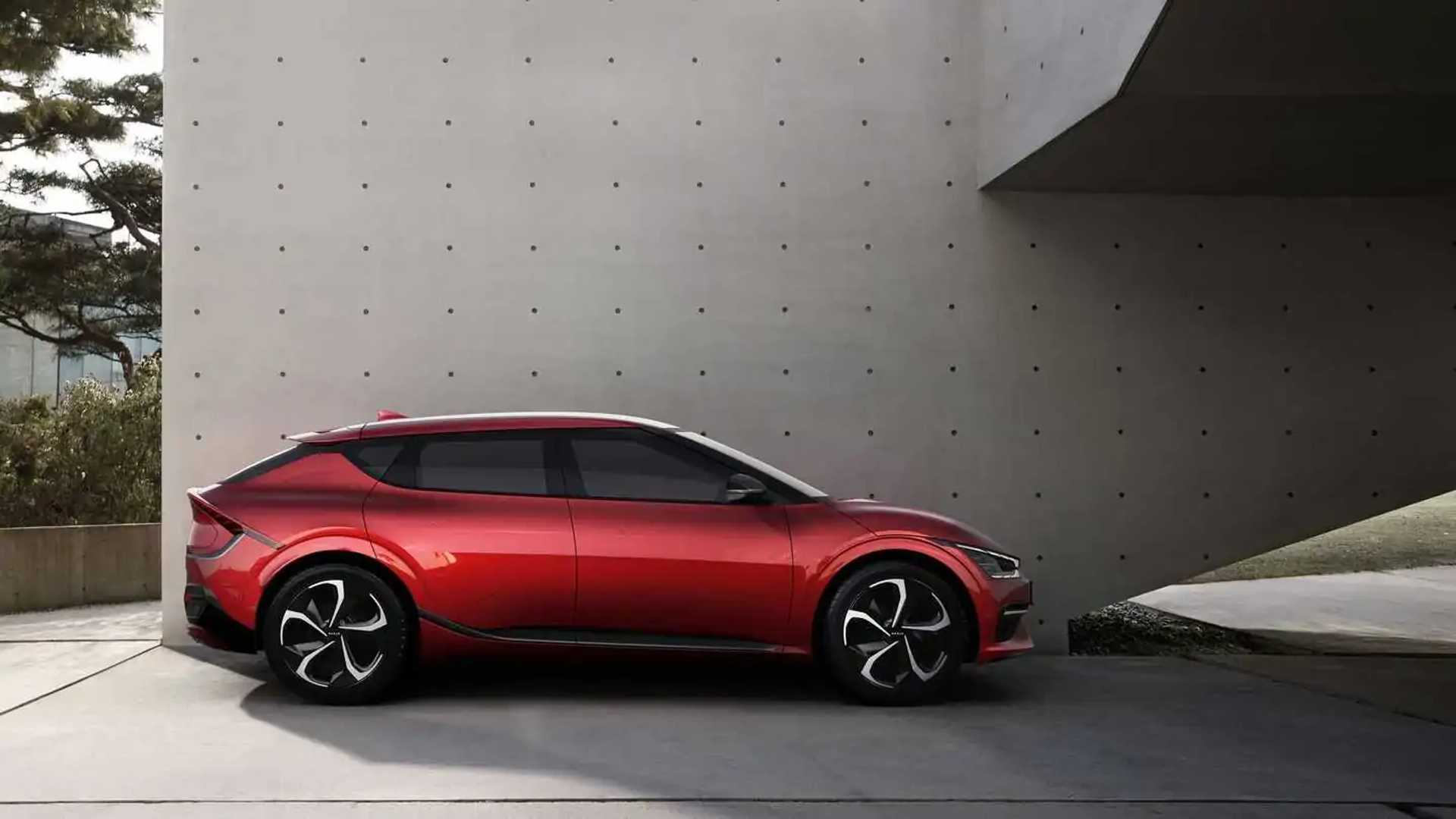 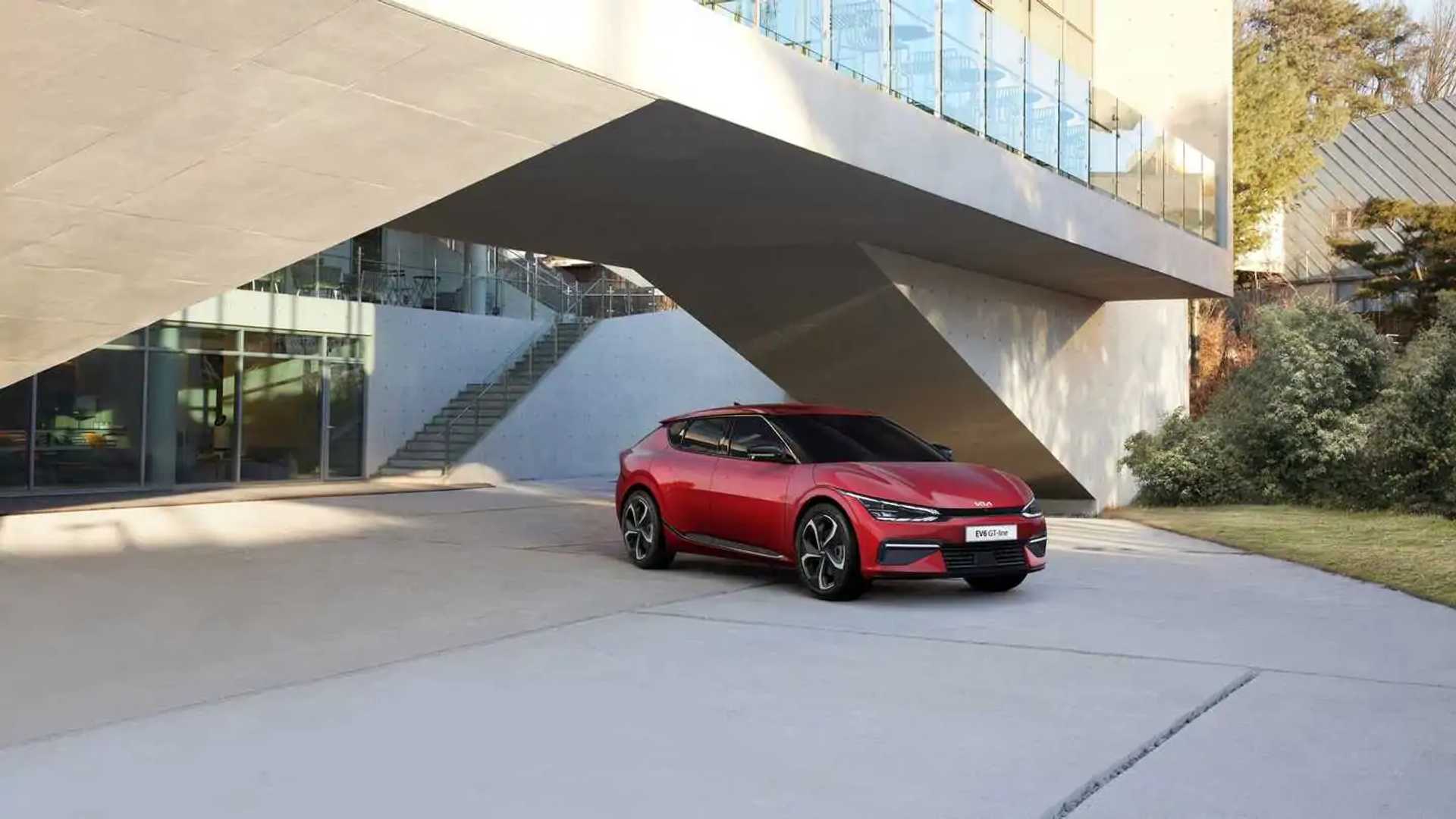 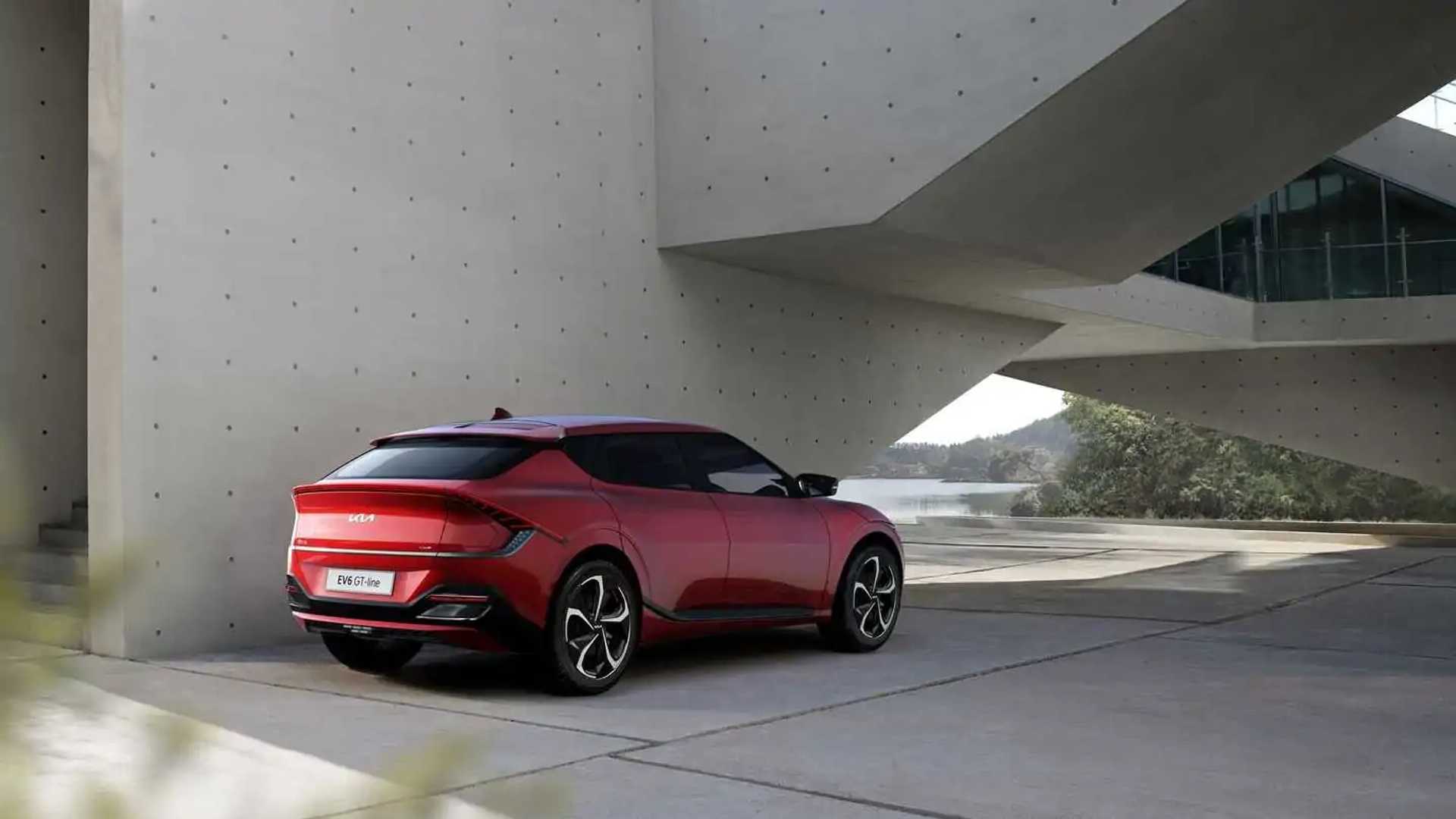 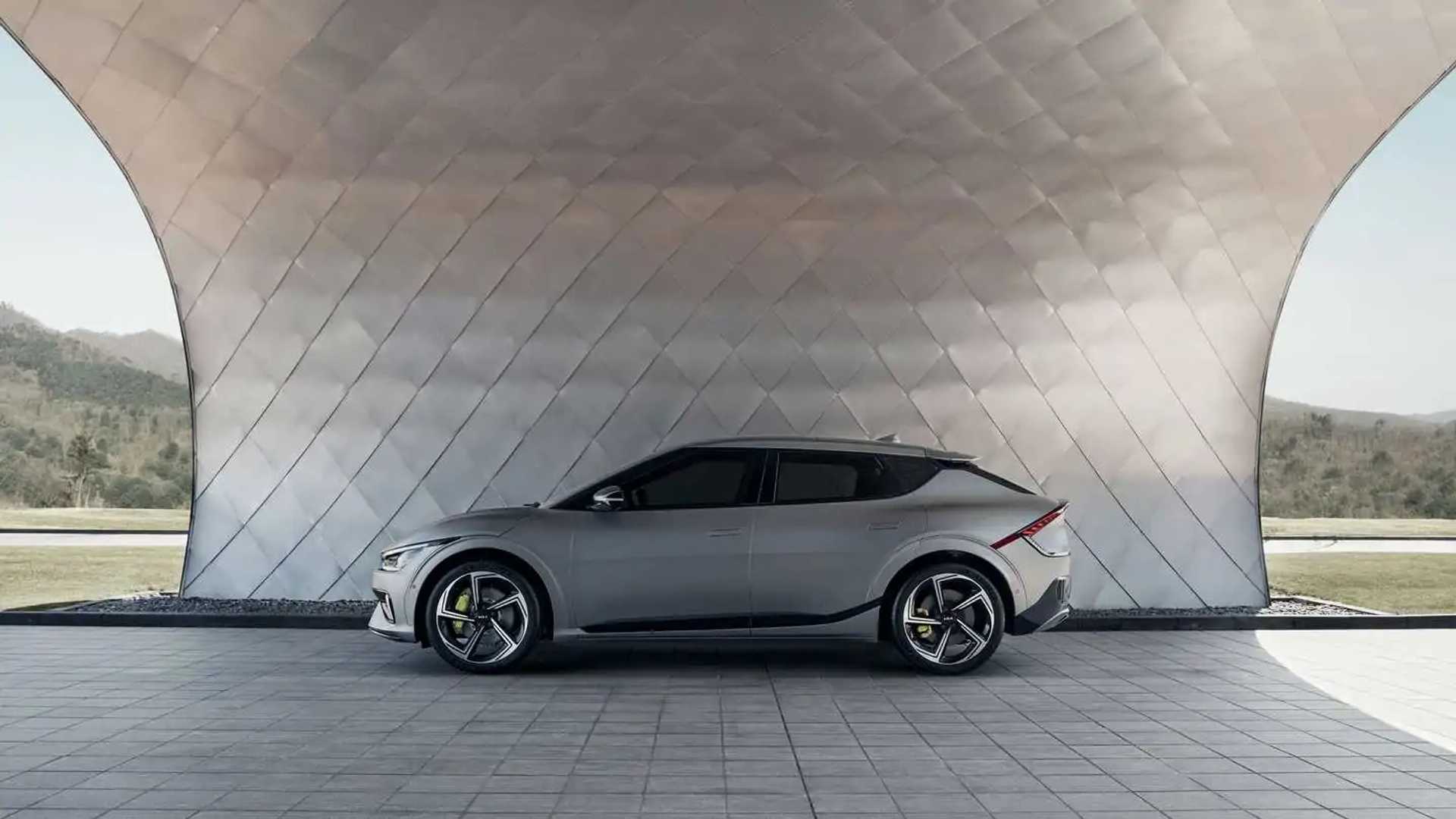 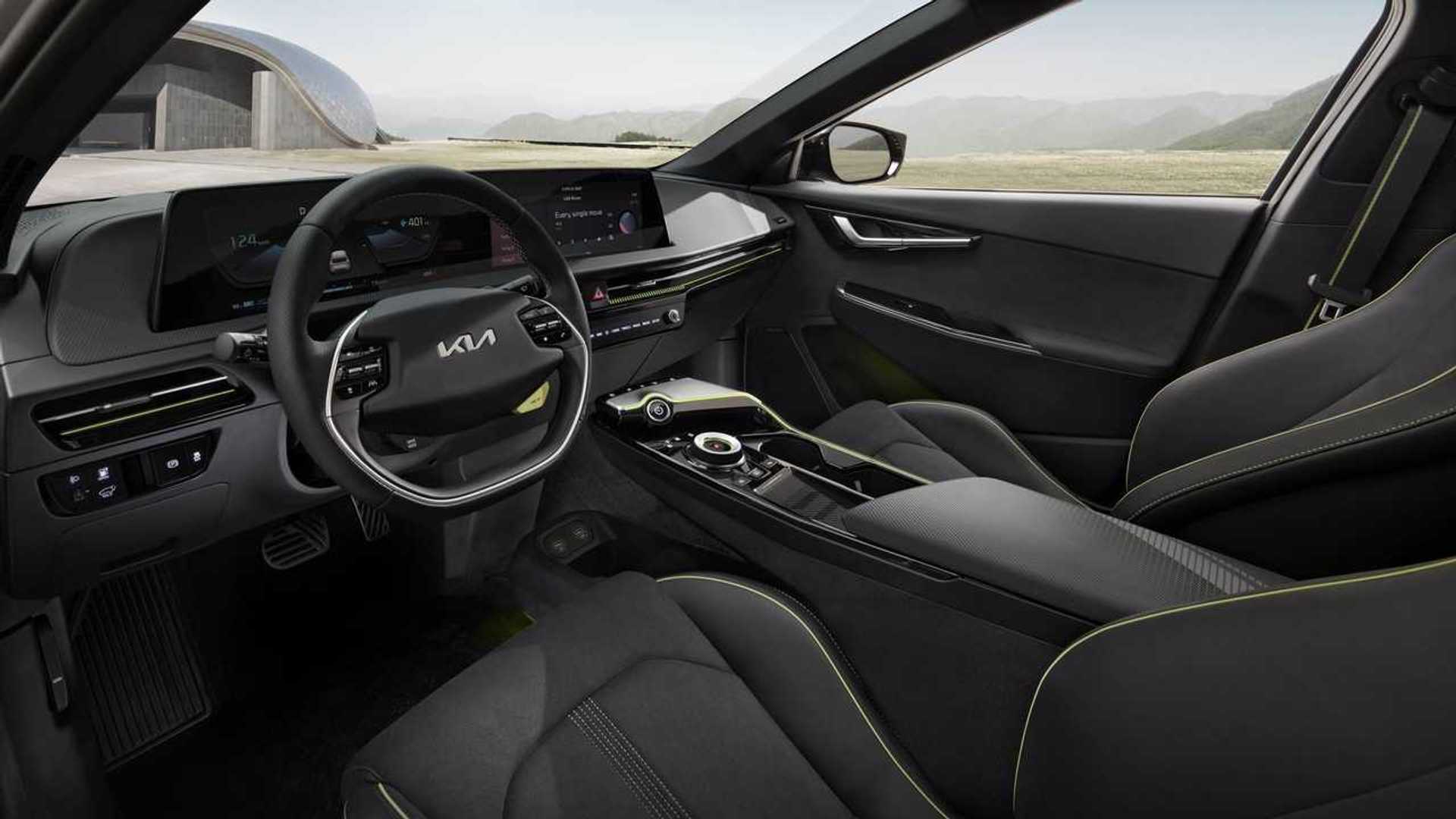 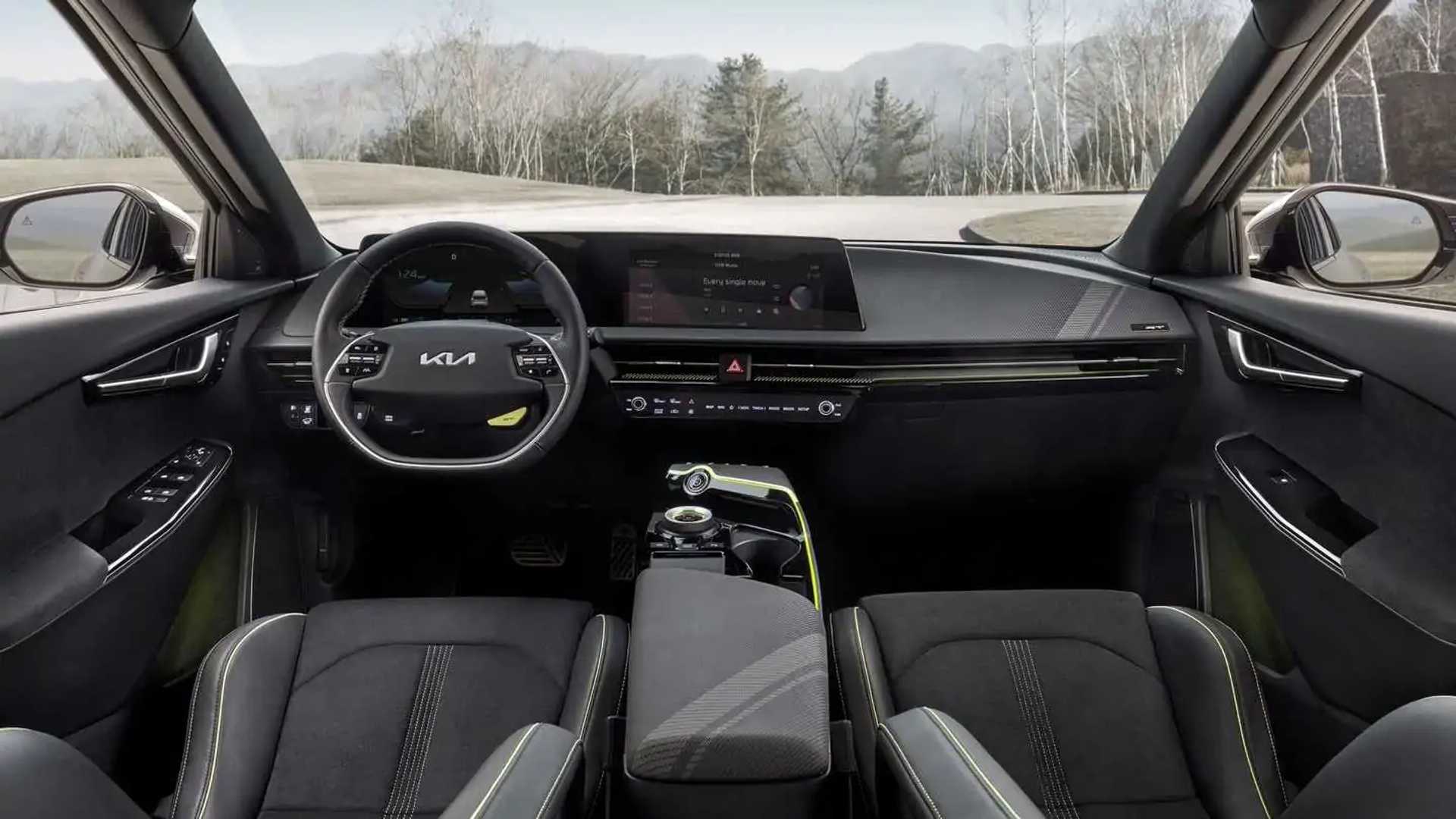 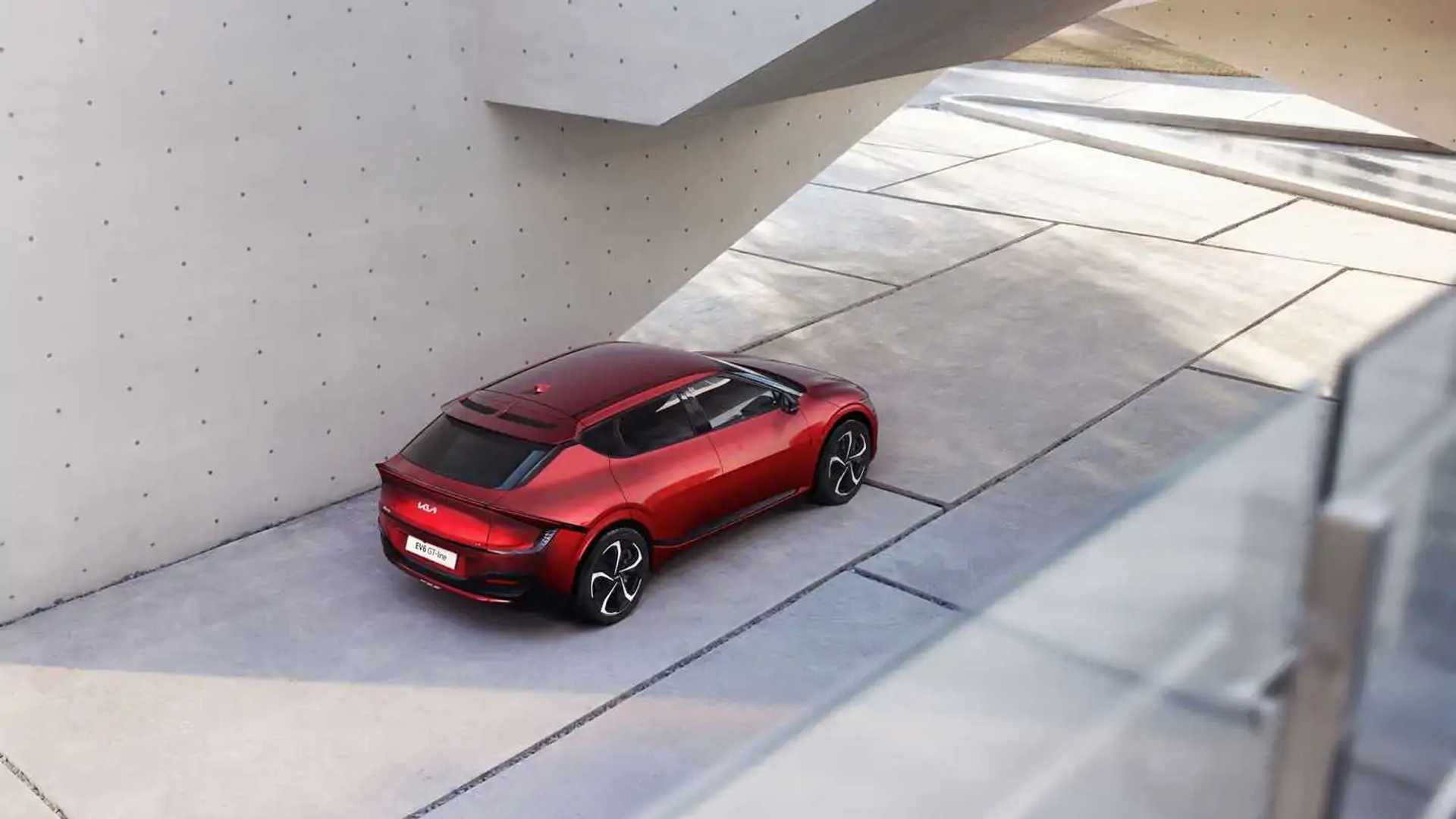 Well, that’s not a direct replacement, is it? Karim Habib went on to recognize the Stinger’s merits despite not living up to the sales expectations: “Stinger has been a transformational car, and opened a whole new perspective as to what Kia can be, sporty and a precision driving tool. EV6 is now doing similar.”

Even if production will indeed end next spring, the remaining inventory will likely last until the end of the year or even early 2023. As you may recall, the Stinger facelift is a V6-only affair in Europe while its North American sibling now comes with a 2.5-liter, four-cylinder engine with 45 horsepower more than before, at 300 hp. The twin-turbo, 3.3-liter V6 of the GT has been massaged to push out 368 hp, with both powertrains linked to an eight-speed automatic transmission. 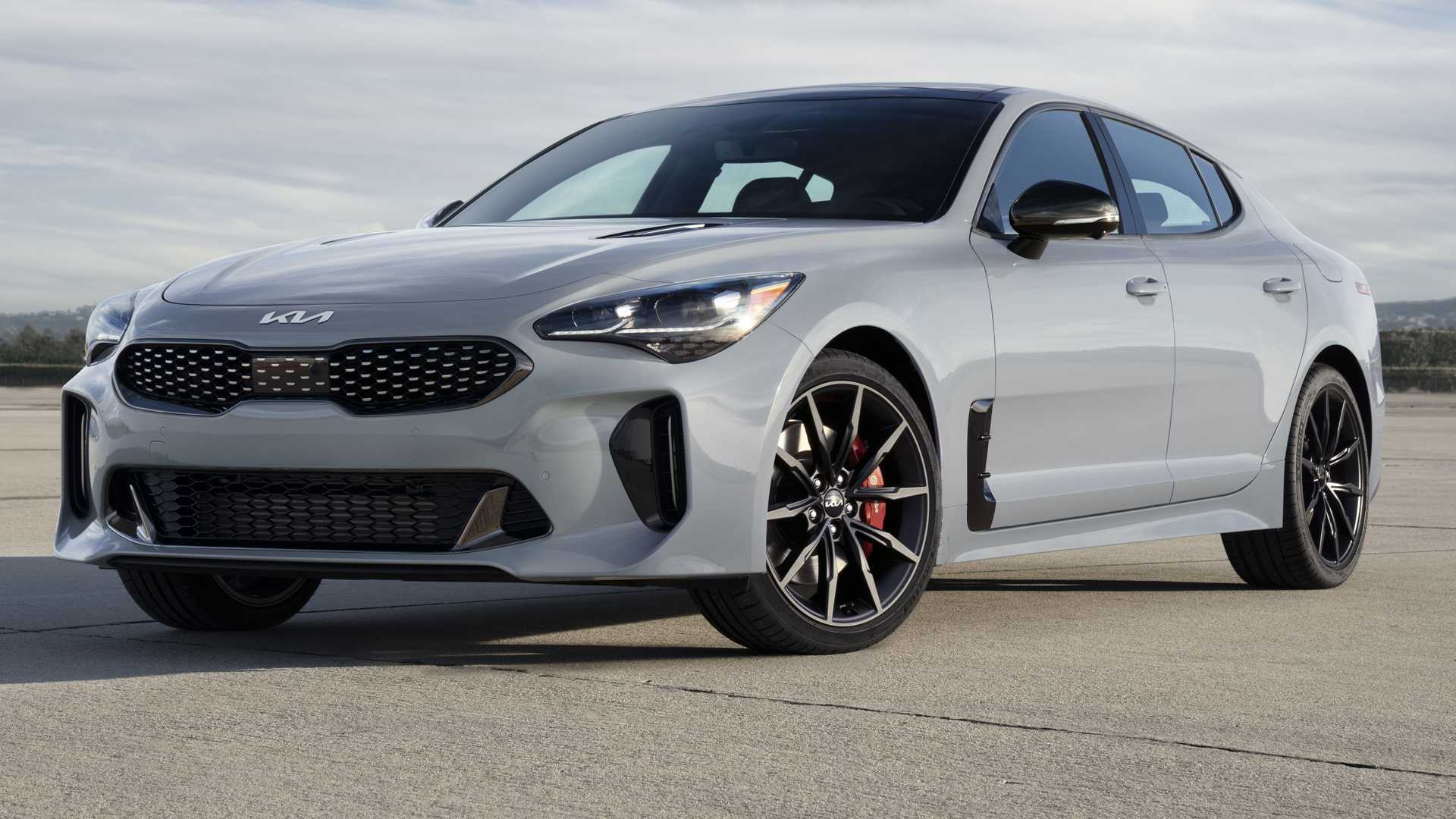 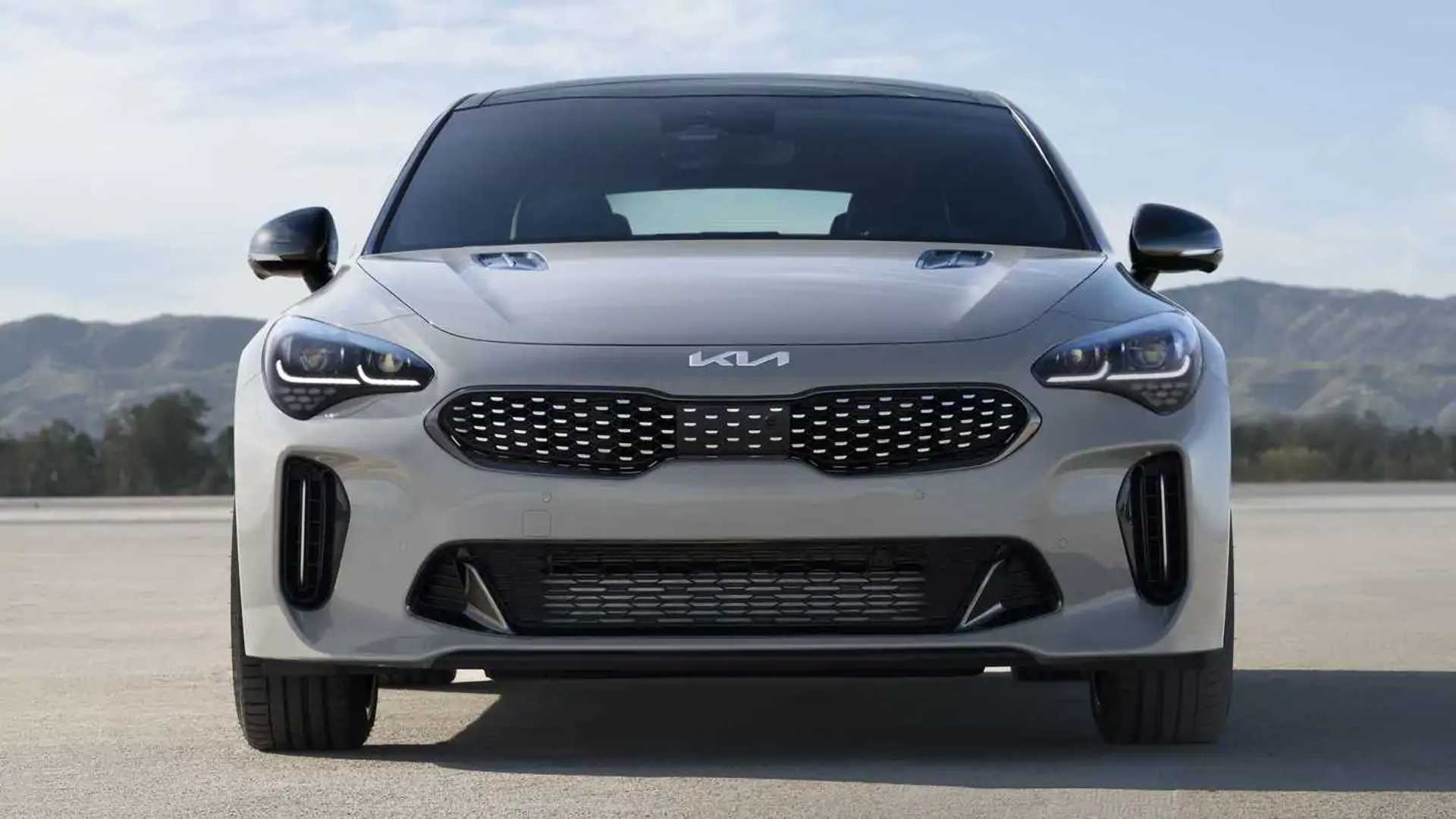 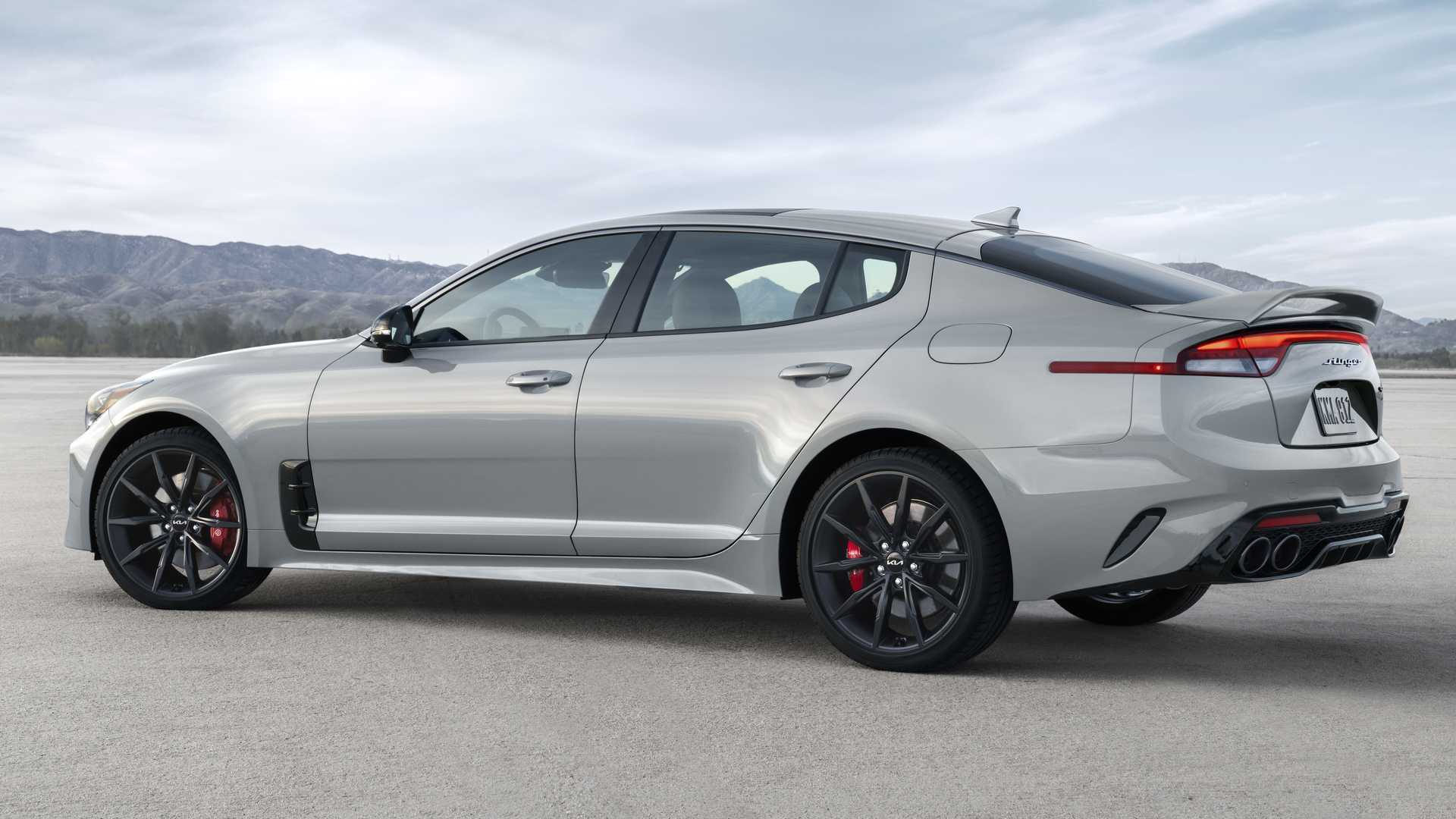 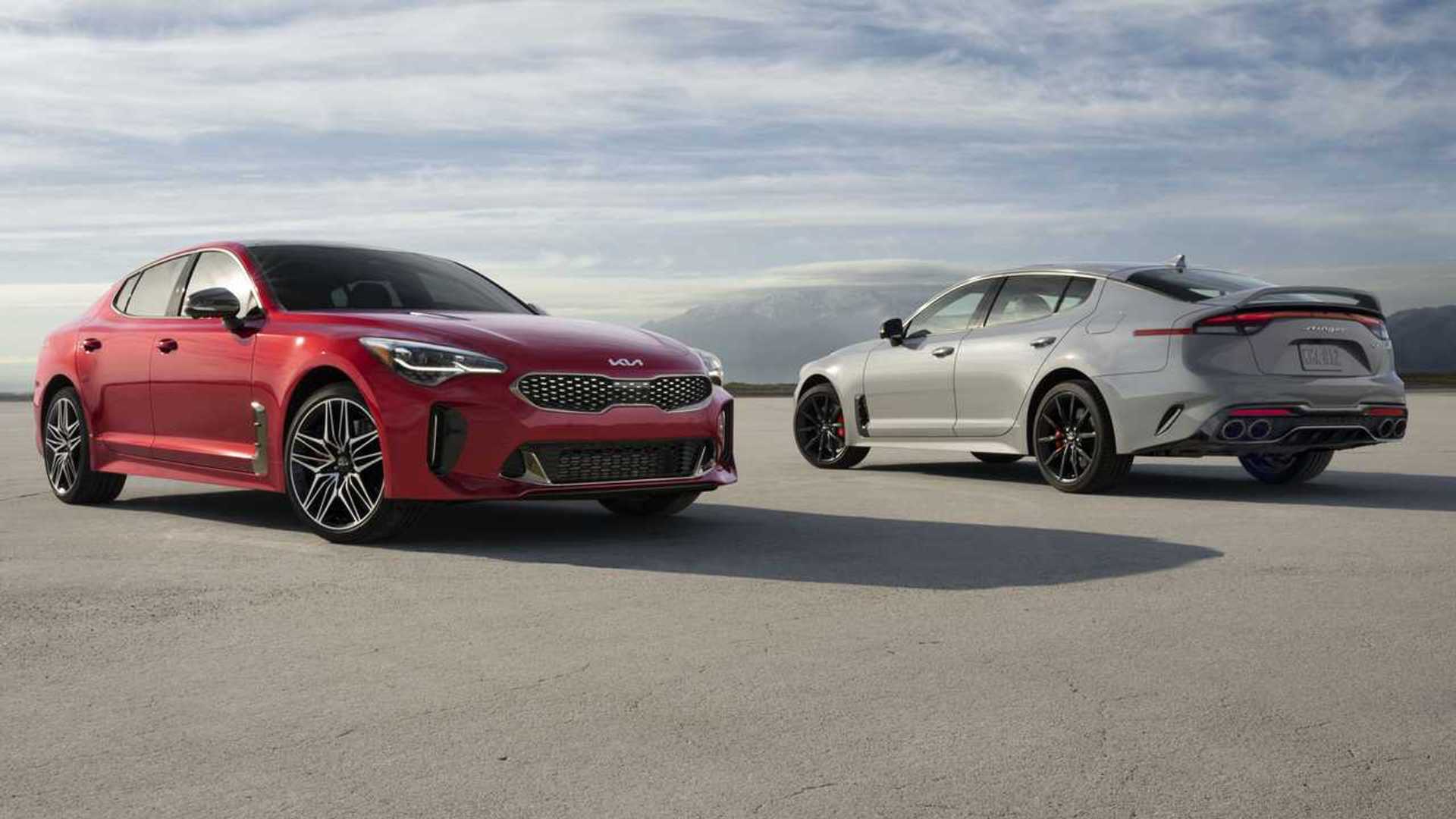 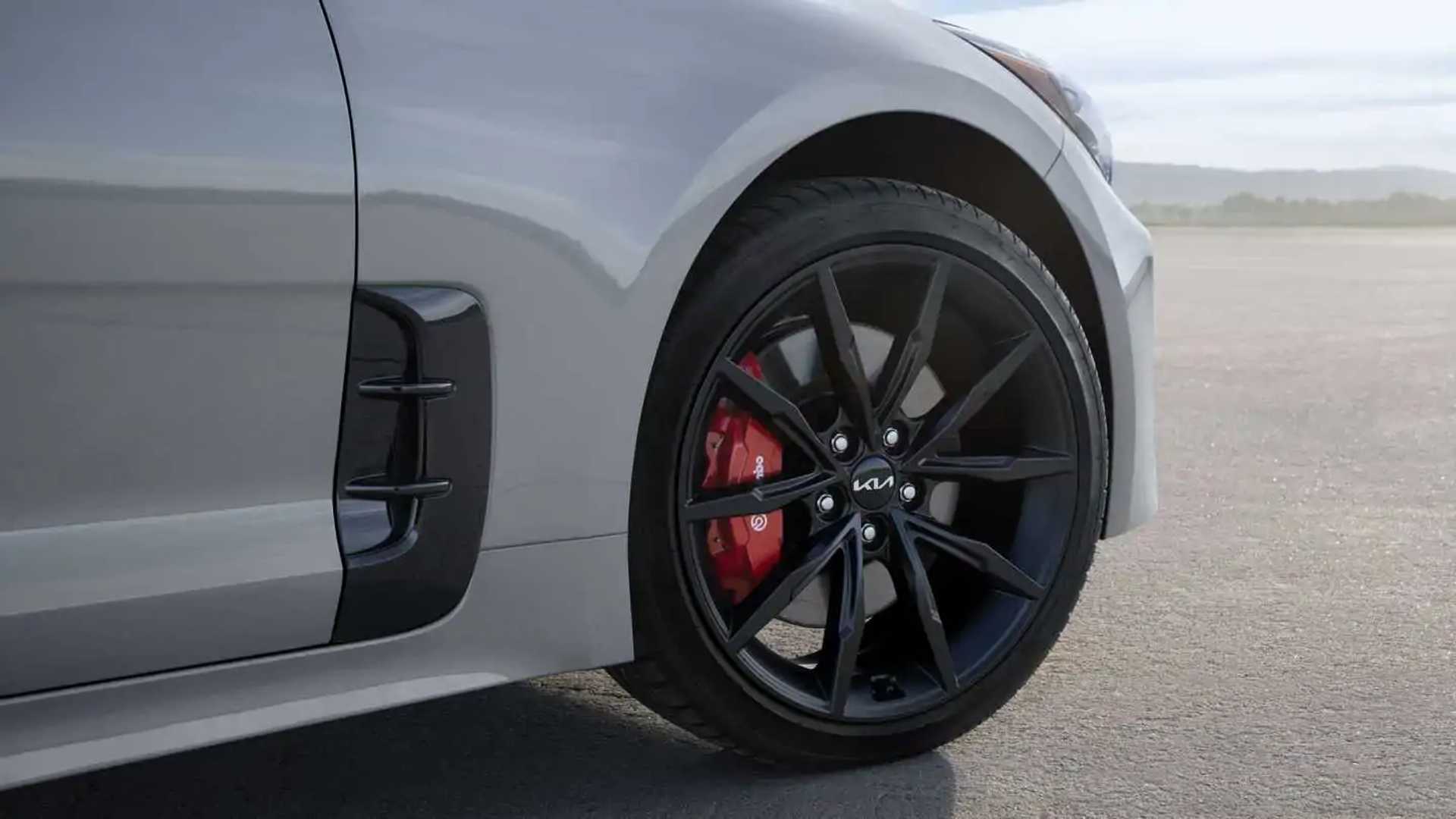 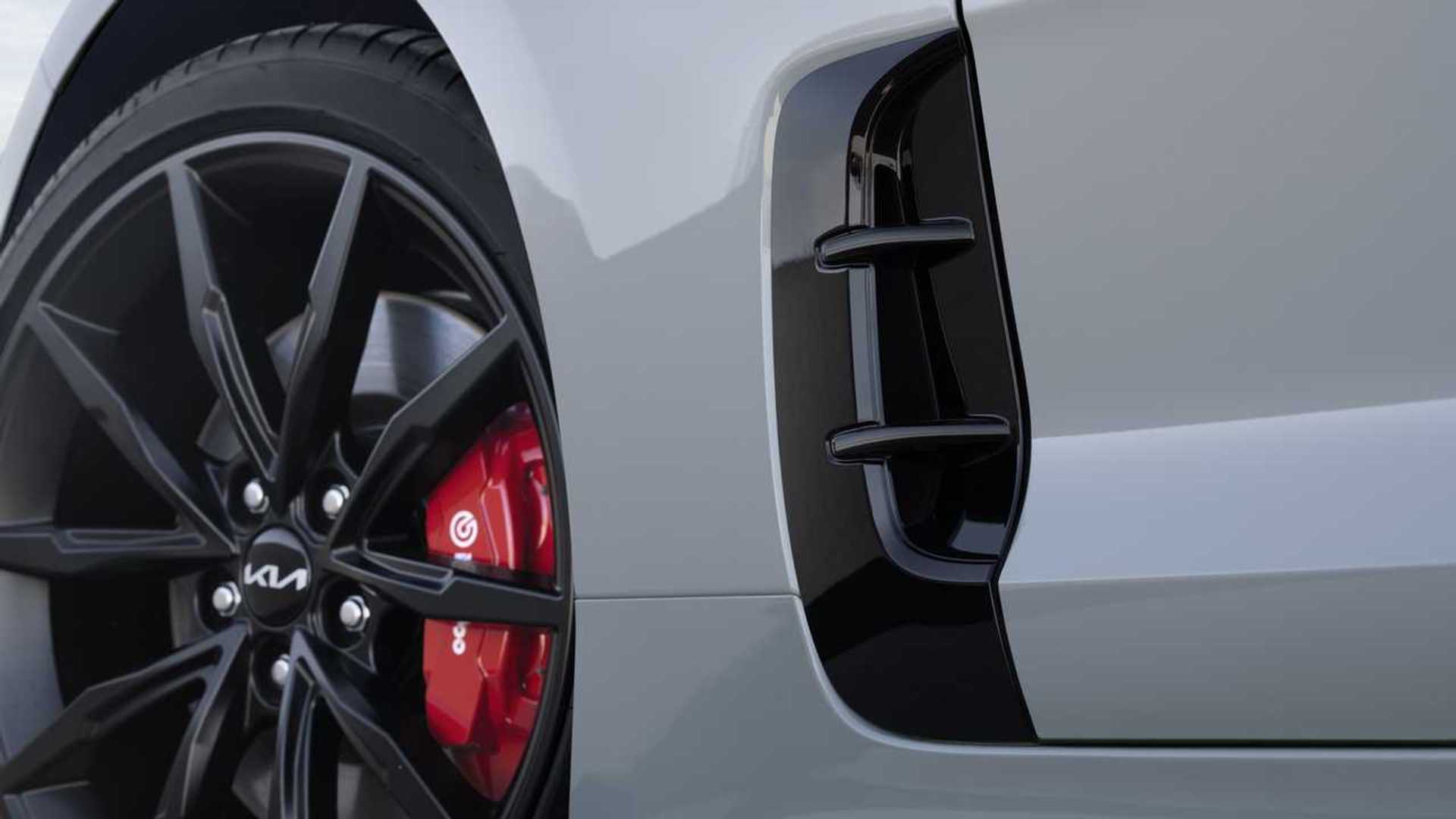 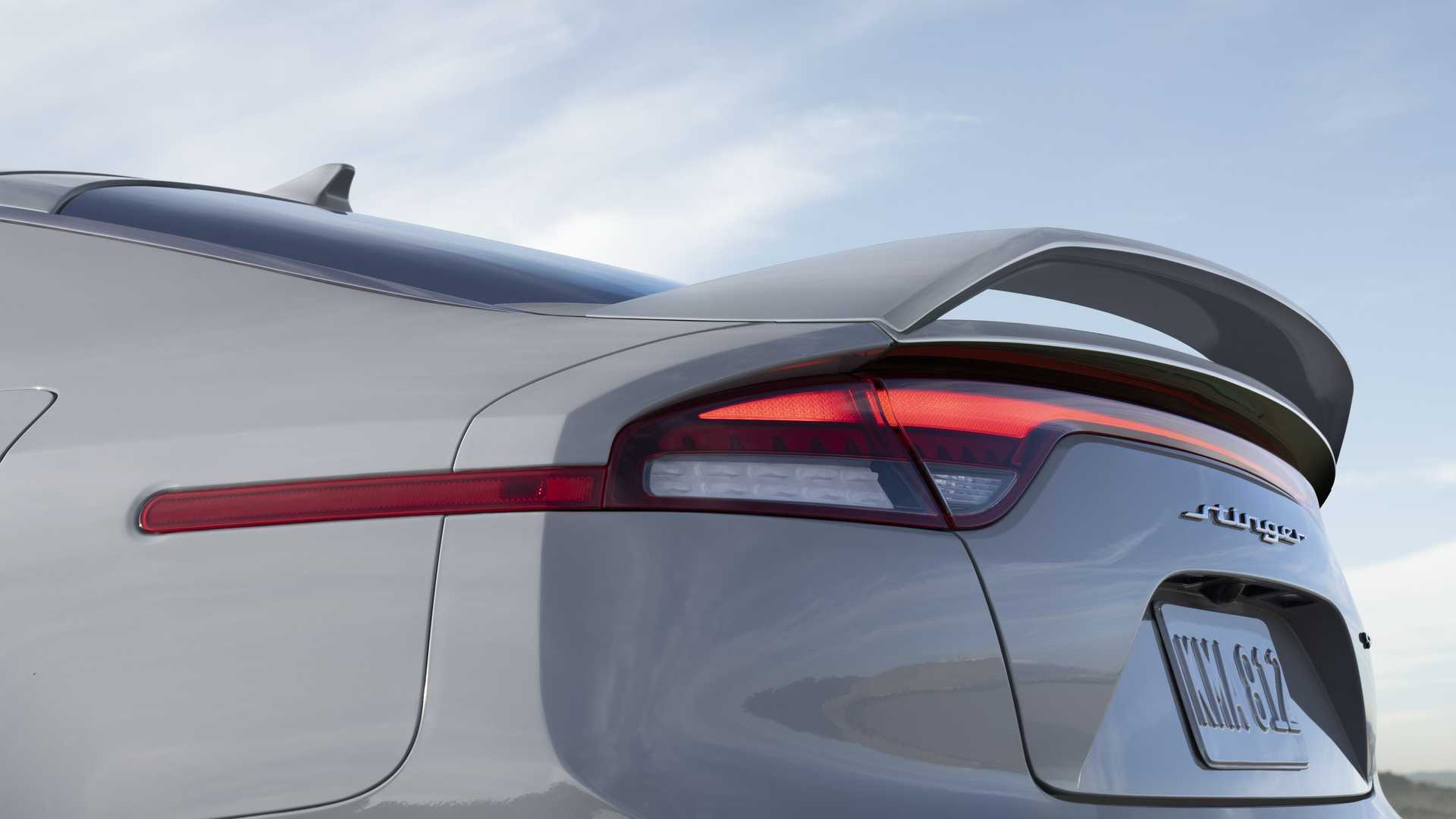 Kia originally teased the Stinger back in 2011 with the GT Concept before introducing the production version in 2017. As for the EV6, it debuted earlier this year and gained a high-performance GT version shortly thereafter. The flagship model has dual motors good for a combined 577 hp and 546 lb-ft (740 Nm). It allows the sporty electric crossover to hit 62 mph (100 km/h) in three and a half seconds and max out at 162 mph (260 km/h).

Bear in mind the EV6 GT won’t arrive in the United States until the end of next year, with pricing details to be announced closer to its launch. As for the Stinger, you can pick one up (while you still can) from $36,090 for the base GT-Line trim or $43,690 if you want the punchy V6 available with the GT1 model. The better-equipped GT2 kicks off at $51,290.